Ex On The Beach contestant James Moore, 30, posted a video of a woman performing a sex act on his Only Fans website. 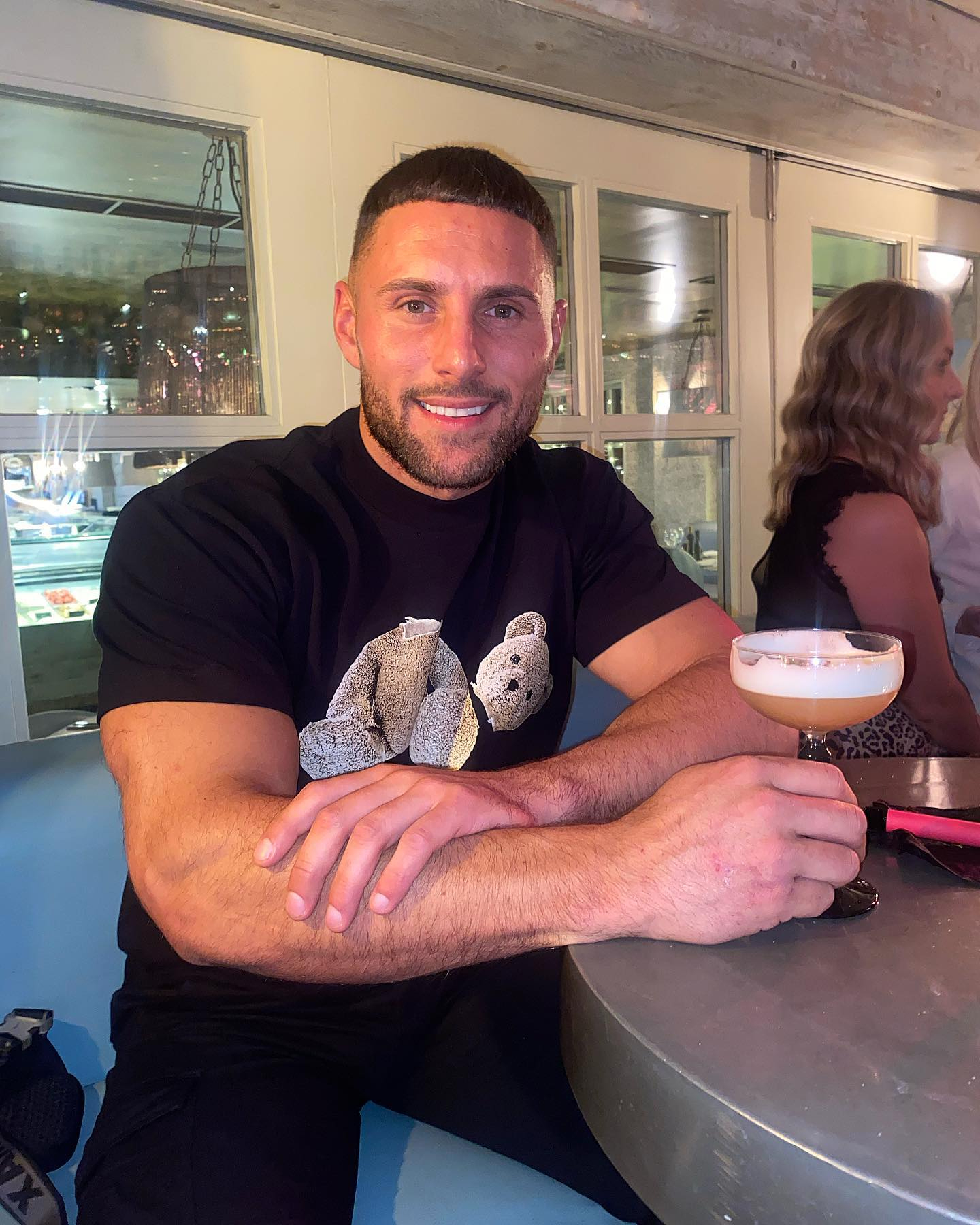 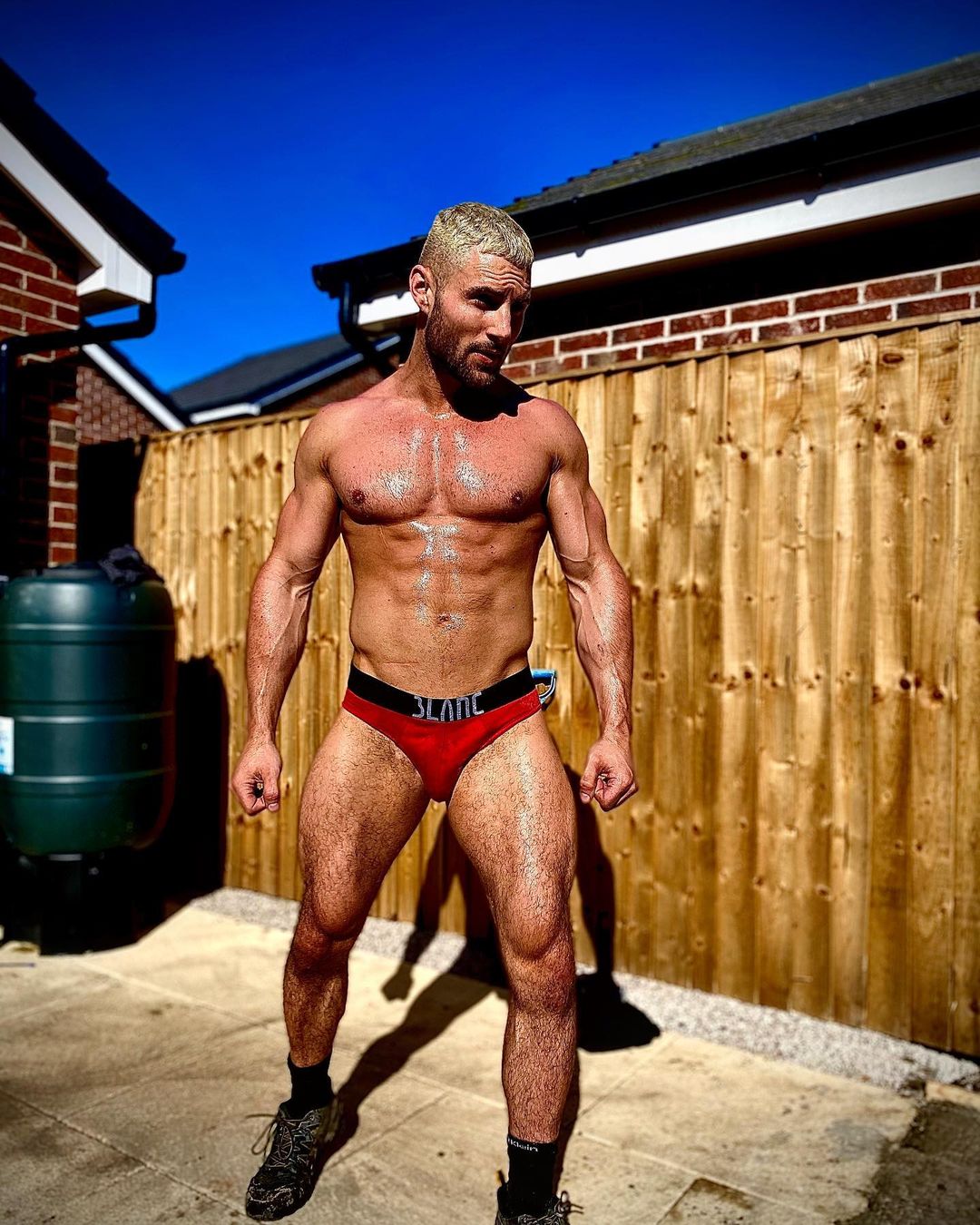 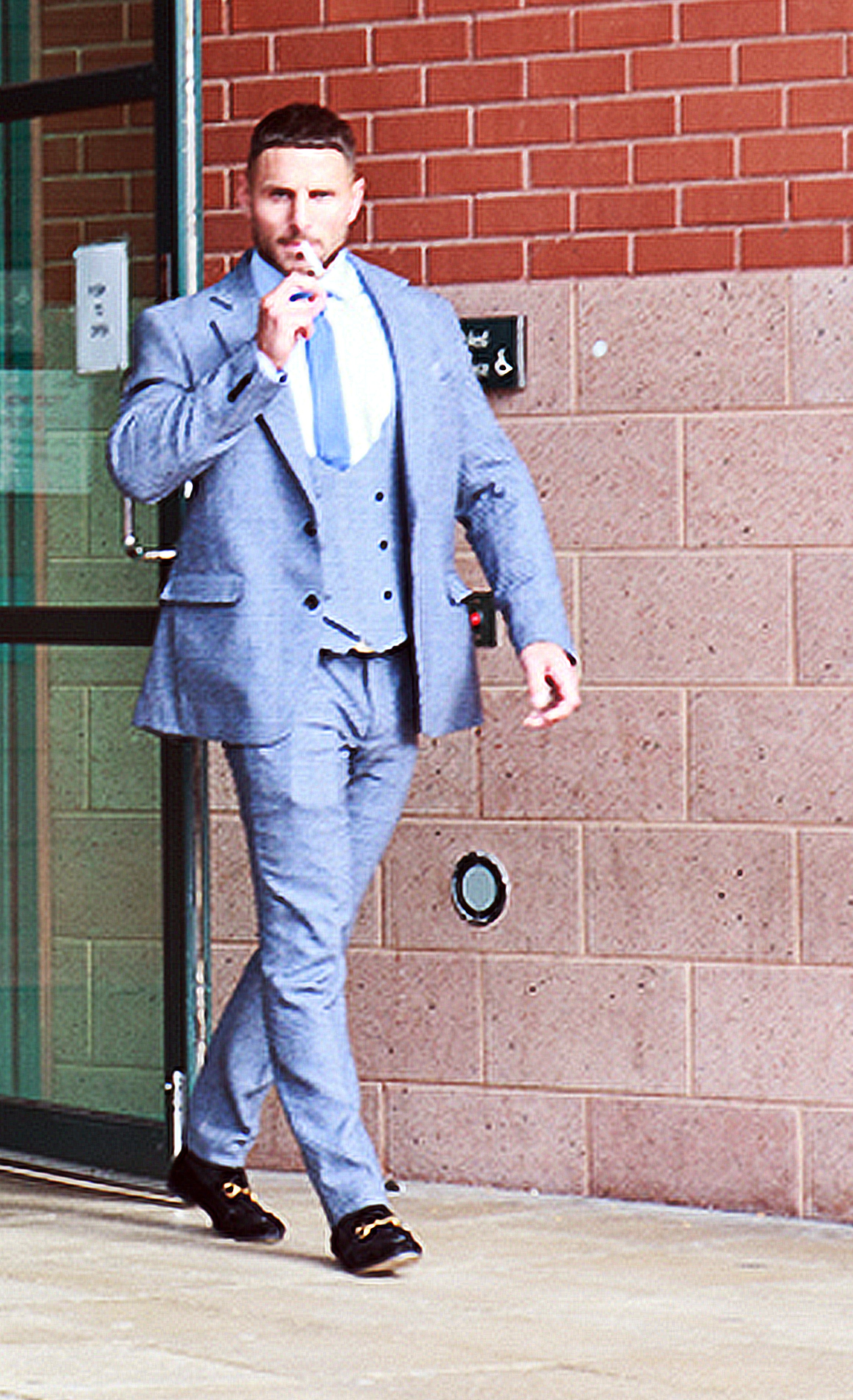 But the alleged victim claims the video was meant to be purely for their consumption and was never meant for public consumption.

The jury heard how Moore and the woman enjoyed a “loving and romantic” relationship.

She agreed to a recording of her performing a sex act while on holiday in Ibiza, telling the court: “James made me feel like it was a normal thing to do and that it was safe in his hands. 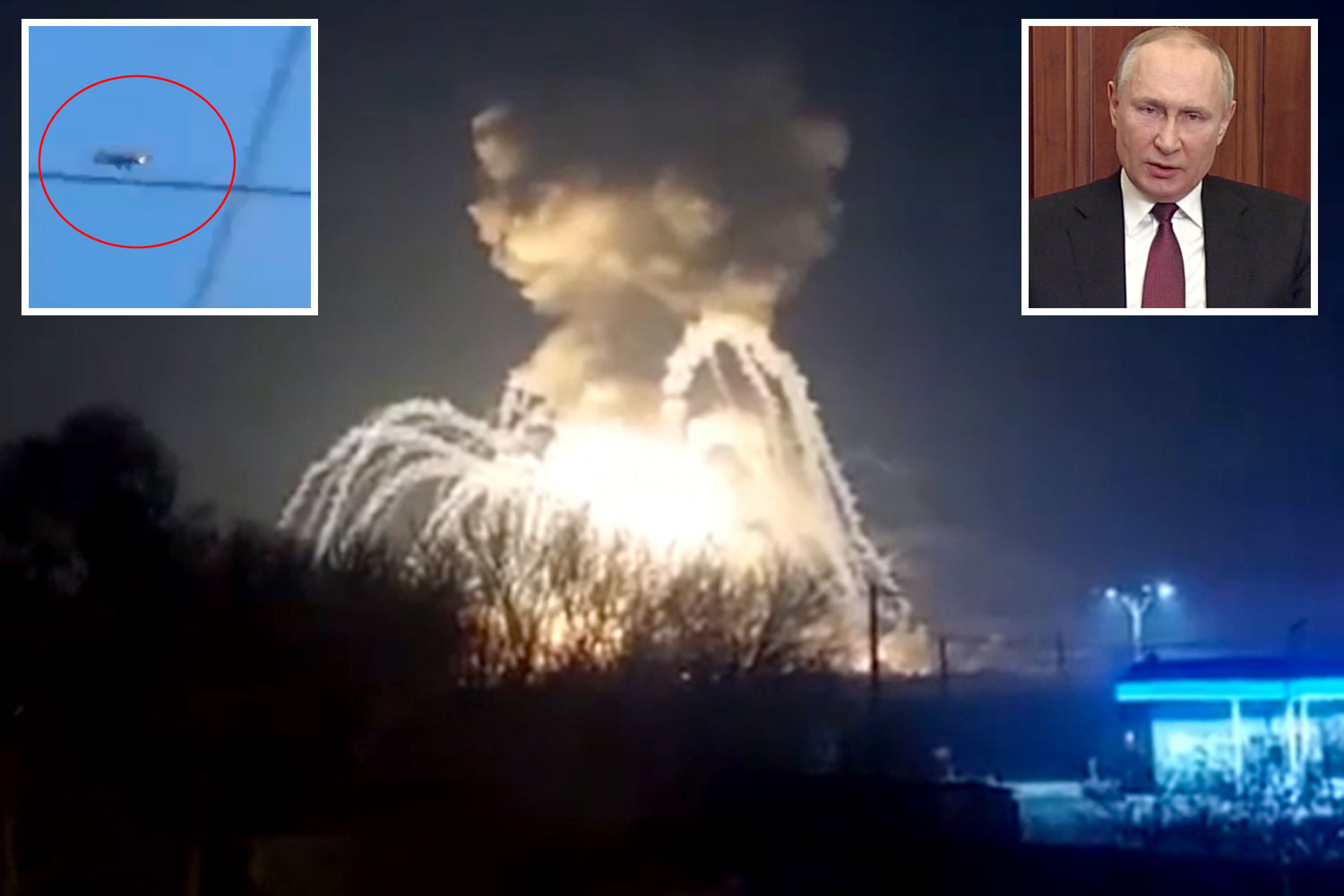 But, giving evidence behind a screen, she said their relationship began to suffer when Moore began abusing cocaine, sparking a “personality change” in him.

Prosecuting, Jane Dagnell, told the court that when the woman ended the relationship, Moore became angry when she started dating someone else.

The message read: “I wanted to reach out to ask you if you knew who the bird was in the video. I’m trying to ascertain whether it’s your bird in a former relationship or whether it’s a bird I am currently talking to.”

The woman called the police and Moore was arrested the following month, admitting to cops that he had uploaded the footage to OnlyFans with her consent.

He said: “We were together so she knew what the website (Only Fans) was.

“She said I could put it on. I’m sure at the time she said ‘You can put it on as long as you share the profit with me. She gave me 100 per cent consent at the time.”

When asked whether she had given consent, the woman said: “I would never, ever agree to any of me going on social media. I’ve got morals. I am quite shy.

"I am quite self-conscious. That is what I am like as a person.” 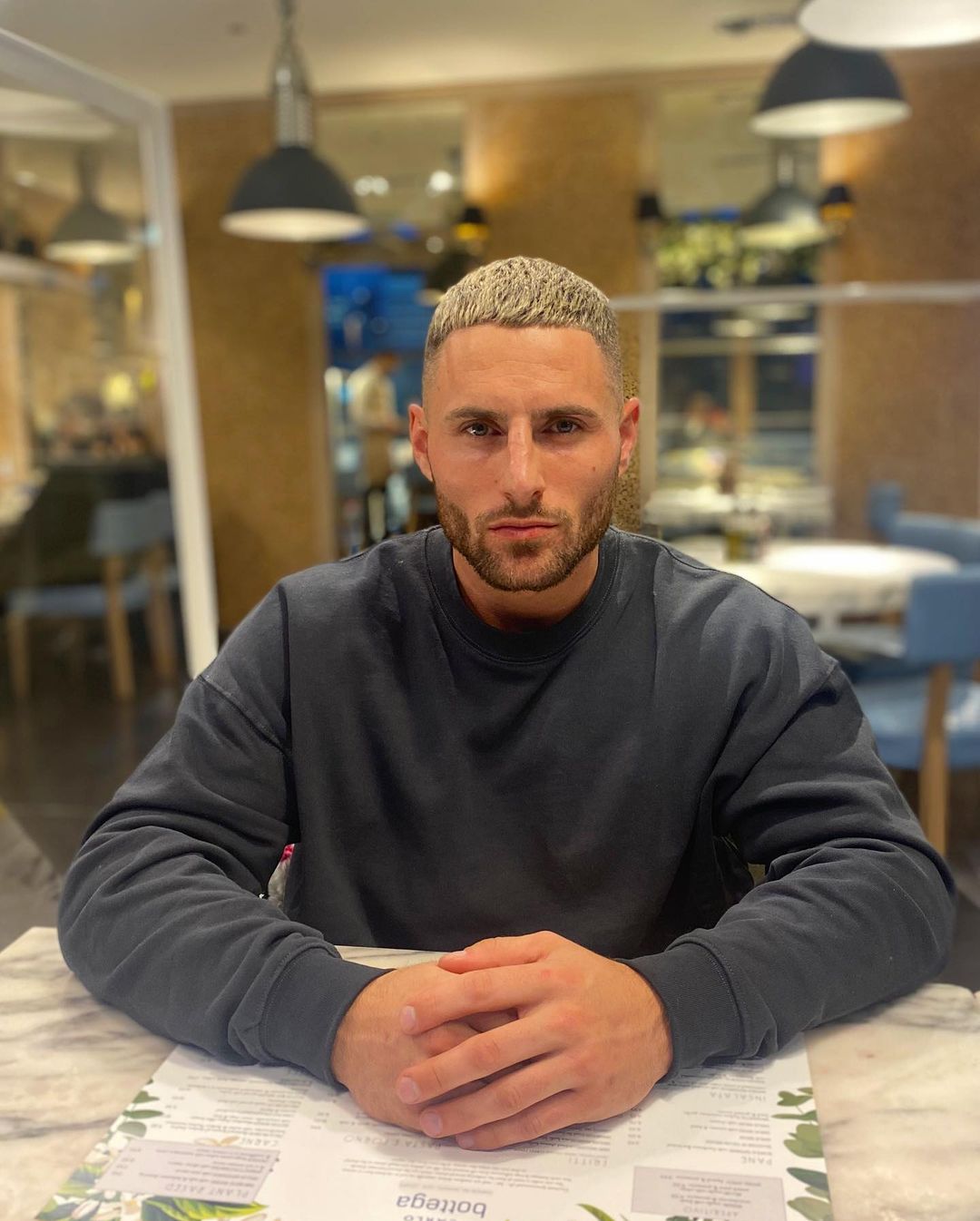 ‘Shark Tank:’ Which Male Shark Has the Highest Net Worth?