The Jeremy Kyle Show was permanently cancelled following the death of guest Steve Dymond, who seemingly took his own life two weeks after appearing on the show.

Despite many fans fighting for the show to come back, with them saying  how much it helped so many people’s lives, it has now been claimed there is a darker side to the ITV series.

It has been alleged in a Dispatches investigation, which airs tonight, that guests smoked drugs with producers in hotels and were given alcohol before going on-stage.

During the investigation, it has been reported that Dispatches spoke to several high-level members of staff and guests who have come forward to slam the show.

A producer of the talk show allegedly spoke to Dispatches journalist Morland Sanders and described how guests with drug abuse problems were often encouraged to visit their dealer, with expenses paid by production, before coming on air.

Claiming the team members even smoked drugs with the guests, the insider shared: “Researchers and APs and sometimes producers would smoke weed with guests in the hotels the day before to keep them happy.

“If guests were becoming flakey they’d appease them in any way they could.”

Hitting out, they continued: “There was a contributor who was a drug addict and had since stopped taking drugs and cleaned up their act. But in actual fact the show wanted them to take drugs, because there was no ‘story’ without it.”

Another former producer from back in 2005 even said the guests were given alcohol, describing seeing cans of lager being taken backstage for the contributors, which they were told was for “medical purposes” to keep the alcoholics “topped up”.

They also reported how they were encouraged to “antagonise” guests. 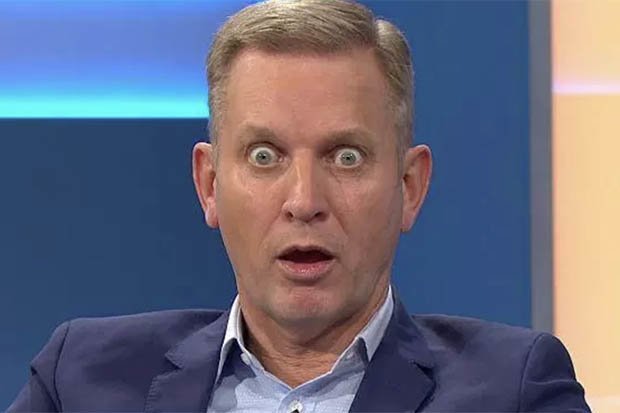 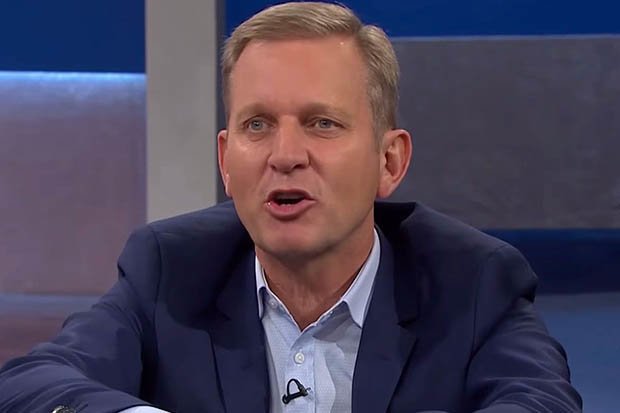 The source told Dispatches that the new staff were called into a meeting to learn how to “talk up”.

Talking about the process, the source explained they were asked to build a rapport with guests and then use that rapport to wind them up.

A spokesperson for ITV has denied all the allegations.

In a statement, they said: “ITV has many years of experience broadcasting and creating programmes featuring members of the public and each of our productions has a duty of care measures in place for contributors.

“All of our processes are regularly reviewed to ensure that they are fir for purpose in an ever-changing landscape.”

Talking directly about the show, they explained in the case of The Jeremy Kyle Show, the programme had significant and detailed duty of care processes in place for the contributors built up over 14 years and there have been numerous positive outcomes from the series, where people have resolved long-standing personal problems. 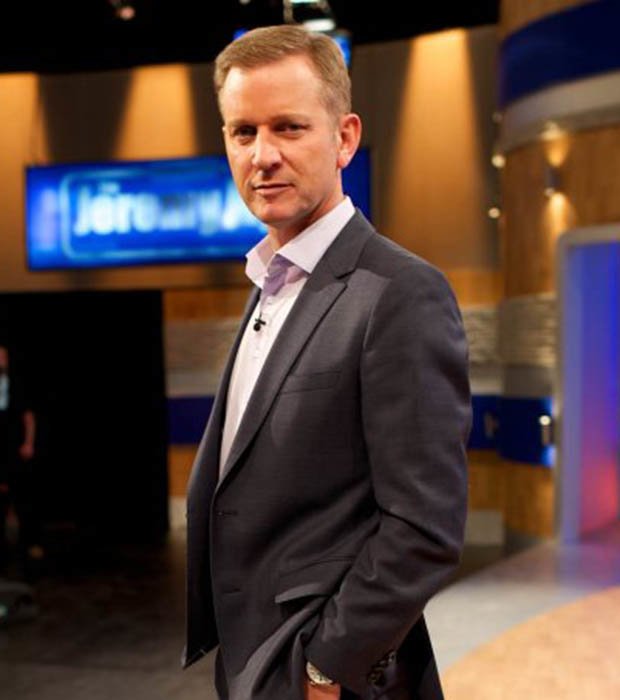 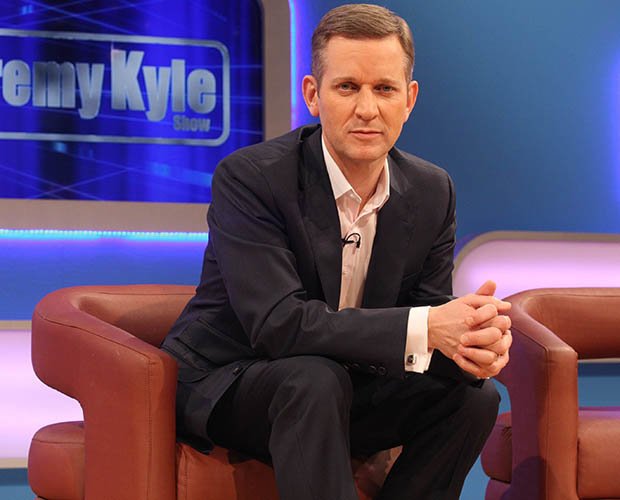 “Guests were supported by our welfare team prior to filming, throughout filming and after filming. Should they require ongoing help then appropriate solutions were found for them.

Speaking about the alcohol and drug taking, the representative shared: “This is untrue. ITV would never condone illegal drug taking.

“Alcohol is banned in the studio. The only exception is in rehabilitation to a small number of guests who are going on to a residential rehabilitation programme after their appearance on the show. In these cases, an appropriate level of alcohol is dispensed by staff professionally qualified in alcohol misuse, purely in order to prevent alcohol withdrawal symptoms. All guests, including alcohol dependant ones, are monitored throughout their time in the studio.”

'The Masked Singer': Victor Oladipo Wants to Take Nicole Scherzinger On A Date