Departure, whose existing two seasons are streaming on Peacock, was renewed for a third season by Canadian network Global in May. Peacock picked up Seasons 1 and 2, which also starred the late Christopher Plummer, after screening them so it is too early to say if the streamer will also take in Season 3.

Created by Vincent Shiao, with Jackie May serving as showrunner and Canadian Screen Award winner T.J. Scott as director, Departure centers on the mystery of The Queen of the Narrows ferry, destined for St. John’s Newfoundland, which sinks in record time with many of its 500 passangers on board.

The investigation team, led by Kendra Malley (Panjabi) and Dominic Hayes (Kris Holden-Ried) begin to unravel the many parts of the investigation, all in search of one answer: why did the Queen of the Narrows sink so quickly? Returning to the team this season is Mark Rendall (ReGenisis). 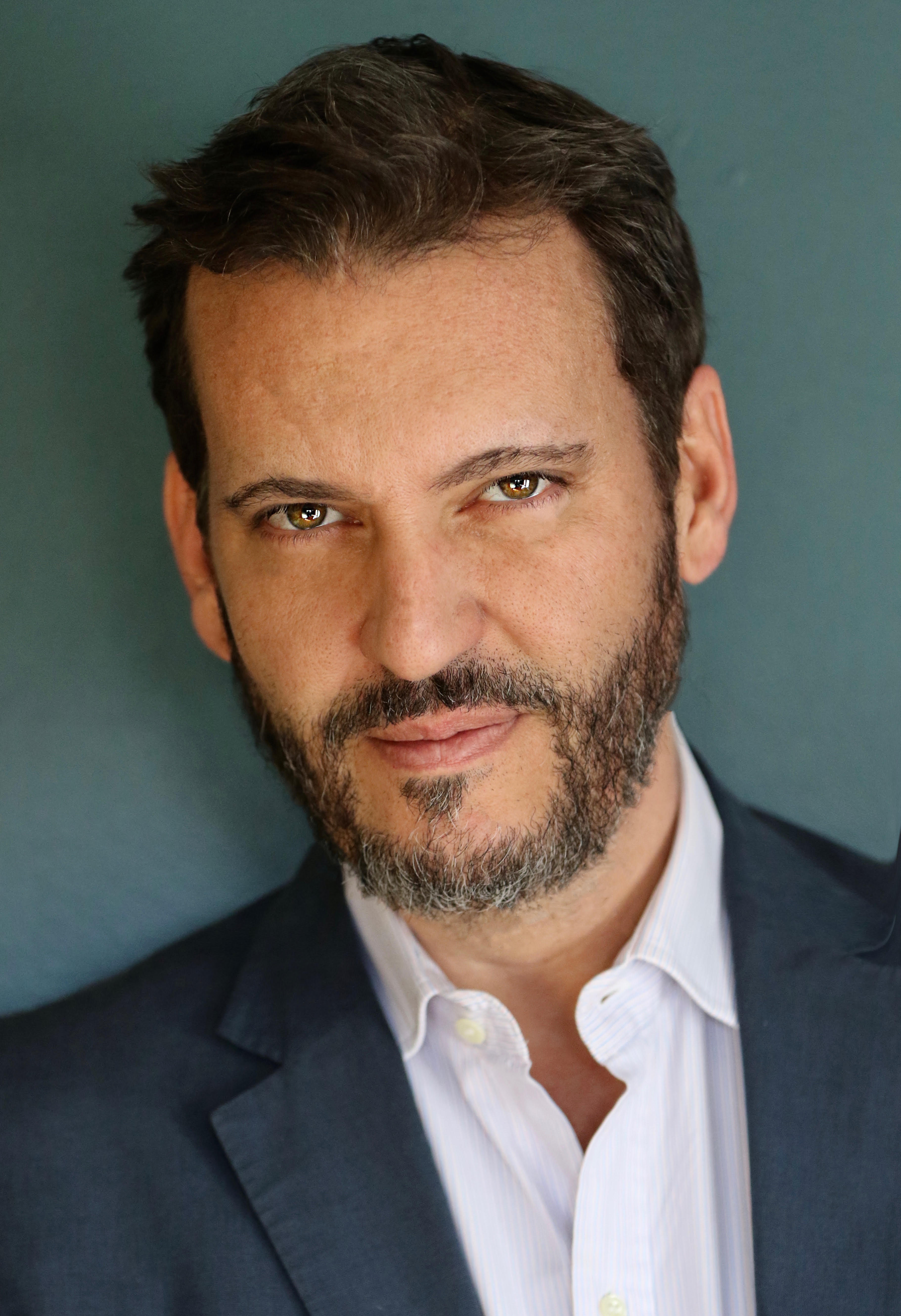 In addition to reprising his role as Will on NBC’s Will & Grace revival, McCormack also recently headlined another Canadian drama series, Travelers, which streamed on Netflix.