Home » TV » Endeavour: How many series of Endeavour were made?

Endeavour made its debut on ITV back in 2012 and the drama is a prequel to the popular Inspector Morse series.

The show, set in Oxford, is being shown on repeat from tonight and it stars a young Endeavour Morse (played by Shaun Evans) starting out in his career.

The first series was set in 1965 and each season that passed focussed on a different stage in the detective’s career.

A total of seven seasons have aired so far, with season eight on the way. In August 2019 ITV revealed the series had been renewed for an eighth season.

Filming finished in June 2021 and the latest instalment is expected to be set in 19771.

Season two was set in 1966, with seasons three and four taking place in the following year. Season five was set in 1968 and season six in 1969.

The seventh season marked the turn of the decade, taking place in 1970.

Tonight’s episode is from season five, and the synopsis says: “The newly promoted Detective Sergeant Morse investigates when a famous international thief tries to steal a Faberge egg from an auction. The case leads to the gruesome murders of an academic and a gangster, and Morse is convinced the deaths are the work of the same man. As he struggles with his new responsibilities, he finds himself forced to mentor a younger partner.” 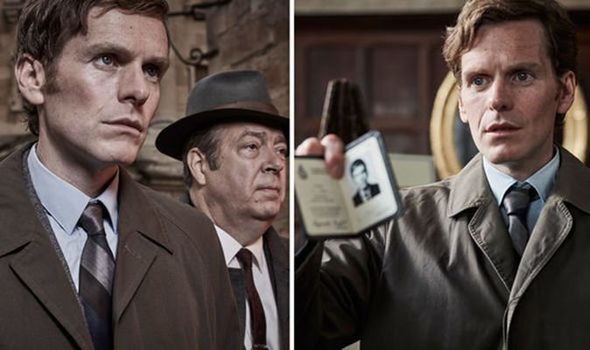 'Westworld': Will Dolores Return for Season 4?