Steve took six months off work after a heart operation but fans of the ITV classic can breathe a sigh of relief, as the popular character will be back soon. 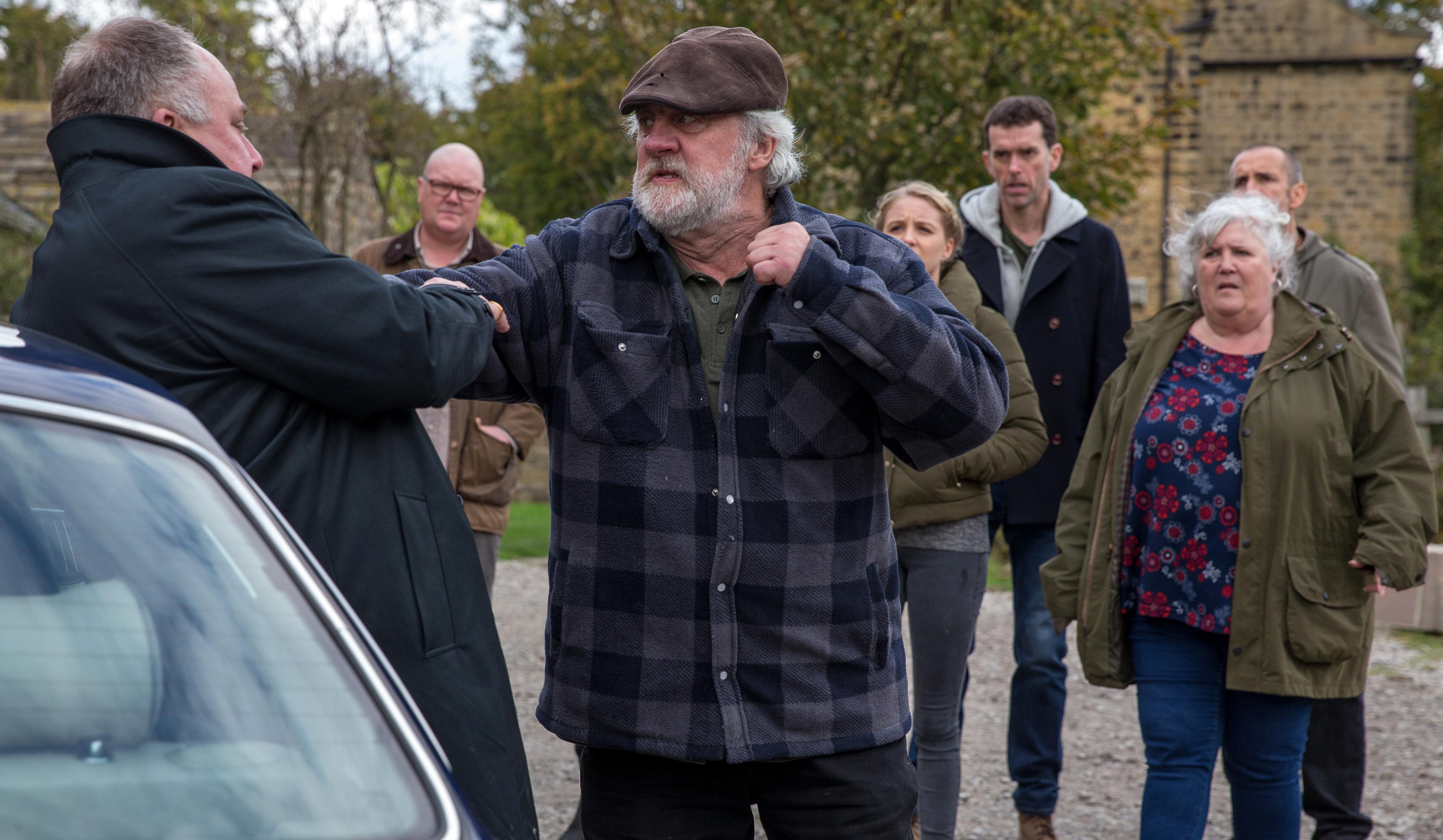 Soap bosses waited for the right time to bring Zak back and didn't want his return overshadowed by Graham Foster's murder.

A source told us: "Steve's back on set and is already filming scenes for Zak's return to the show.

"He was off screen for a break, but it was mainly as Zak wasn't involved in the Who Shot Graham storyline.

"But fans will have missed him – he's a show legend after all – and he'll be back on their screens in a few weeks time. He's having a great time back on set and everyone was really pleased to see him at work." 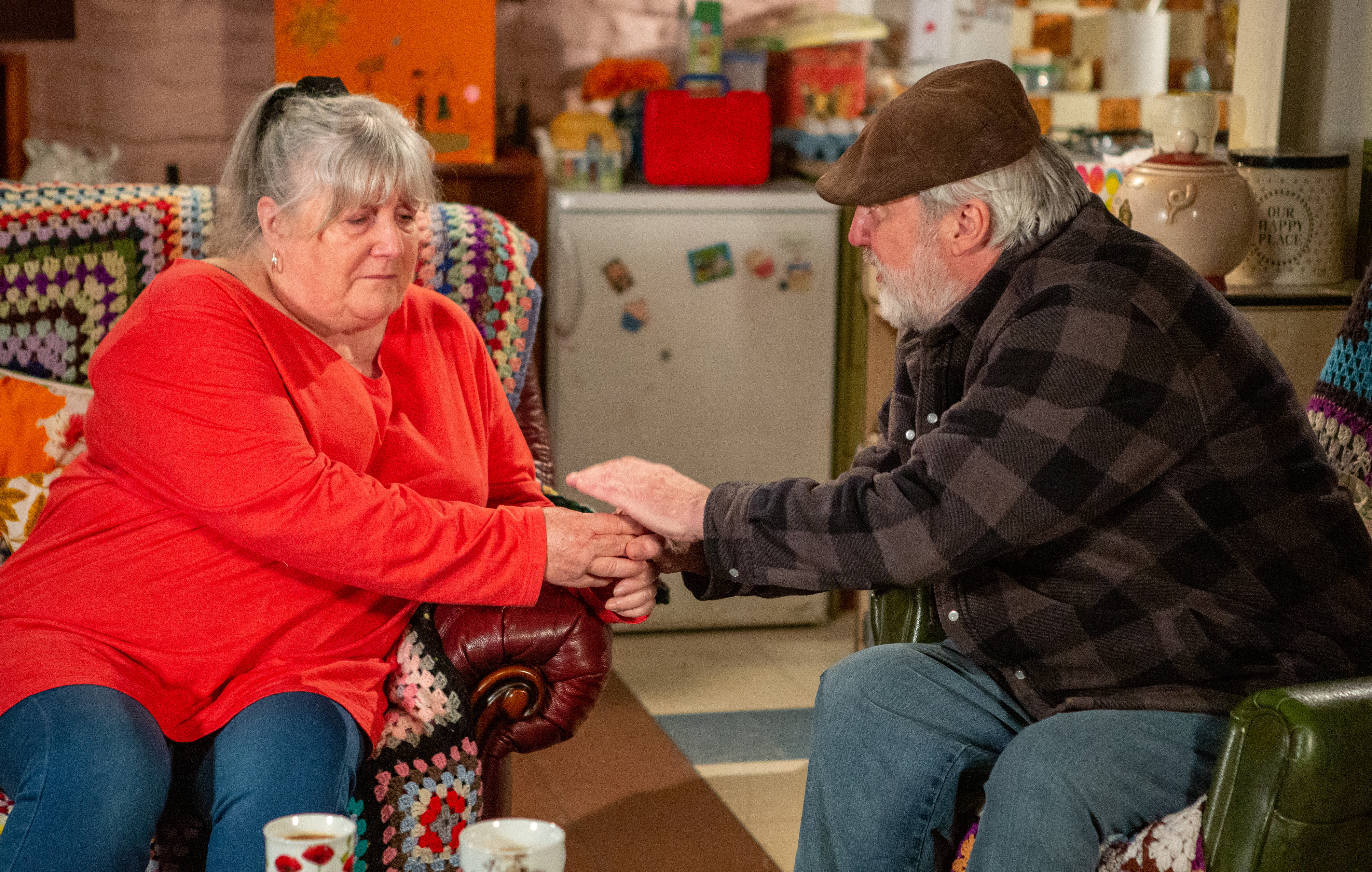 The Sun Online exclusively revealed last year that Steve had been rushed to hospital for a secret heart operation back in September 2018.

The actor had a pacemaker fitted, and fans of the show noticed Zak had been absent, speculating about what had happened to the character.

He found himself the target of sister-in-law Faith's affections before taking another leave of absence from the soap. 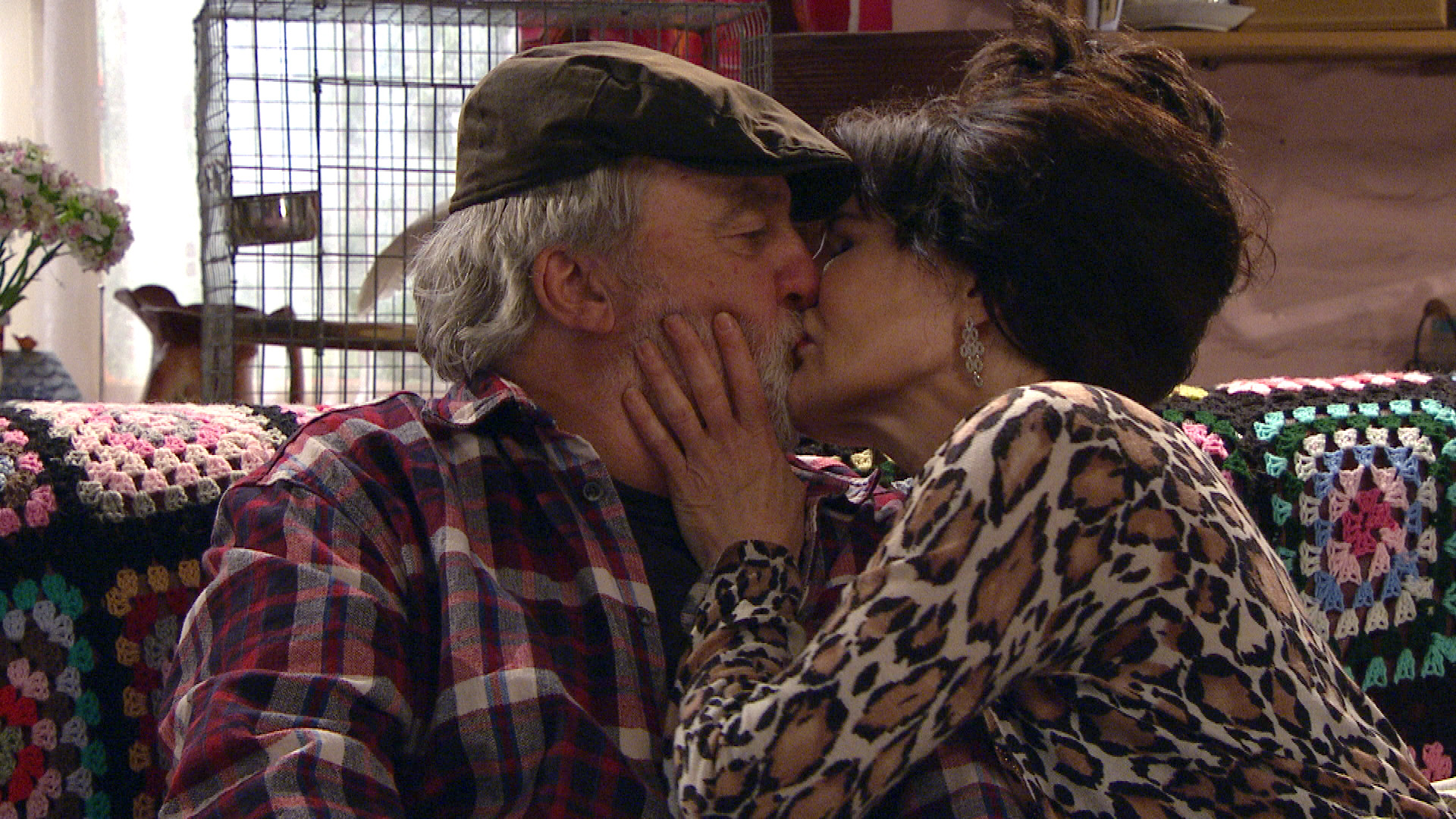 Steve, who is from Bury, Lancashire, has played Zak since 1994.

He is the soap's second longest serving cast member and has openly thanked the show and his Dingle family for supporting him through his recovery journey.

Talking to The Sun in an exclusive interview before his return last year, he said: "I’m back at work in a few weeks and feeling fitter than ever after having a pacemaker fitted in September. It’s done me the world of good and I feel fantastic.

“Emmerdale have been brilliant throughout and really looked after me. I did have to spend some time in hospital and it was really funny to see the entire Dingle clan around my bed.

“Everyone has been so considerate and I know it sounds a bit of a cliche, but we really are one big happy family.”

He added: “I have some great storylines coming up and I can’t wait to get stuck into filming."