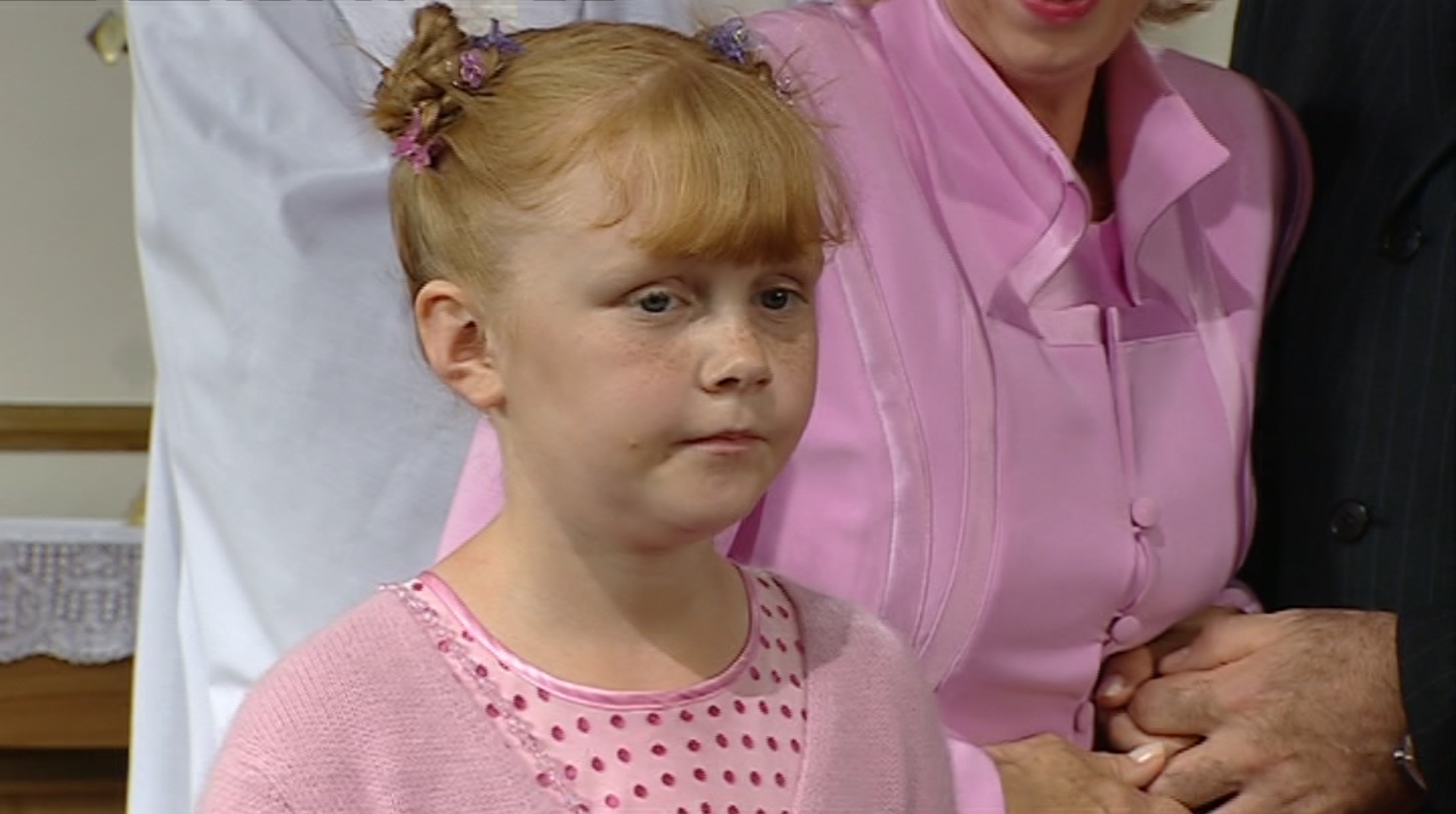 Victoria Sugden actress Hannah Midgely is unrecognisable now in comparison to her days in Emmerdale.

The star famously portrayed the character from 1997 to 2006, taking over the role from previous actress Jessica Haywood.

She would feature in multiple storylines across her nine years in the serial drama, and her iteration of Victoria is fondly remembered for the close bond she shared with older brother Andy (Kelvin Fletcher).

Victoria also had an imaginary friend called Walter Todd during Hannah’s stint in the show, which caused some friction between Vic and dad Jack.

In 2003, she was rushed to hospital with a ruptured appendix.

The soap mainstay bonded with Diane (Elizabeth Estensen), and became an emotional support for the Woolpack landlady during her battle with cancer.

Hannah left the role in 2006 to focus on her studies, making her final appearance in the ITV soap’s 4,420th episode, which aired on July 25 of that year.

She would later appear in BBC One drama In The Club in 2014, where she played Rosie Hutchinson.

Victoria, meanwhile, was recast not long after Hannah’s departure, with Isabel Hodgins replacing her.

Isabel made her first appearance in October 2006, and has remained on the show ever since.

Victoria, played by Isabel, was at the centre of a huge storyline earlier this year, when she discovered that boyfriend Luke Posner (Max Parker) was lying to her.

Luke felt as though he had a part to play in homophobic brother Lee’s (Kris Mochrie) death. Lee died after a brain injury, after Robert Sugden (Ryan Hawley) attacked him with a shovel.

Flesh and Blood season 2 release date: Will there be another series?

The Good Doctor Renewed for Season 4