Furious Jamie, 44, had to be bundled out of the room by I’m A Celebrity contestant Malique Thompson-Dwyer after they squared up to each other at the London bash. 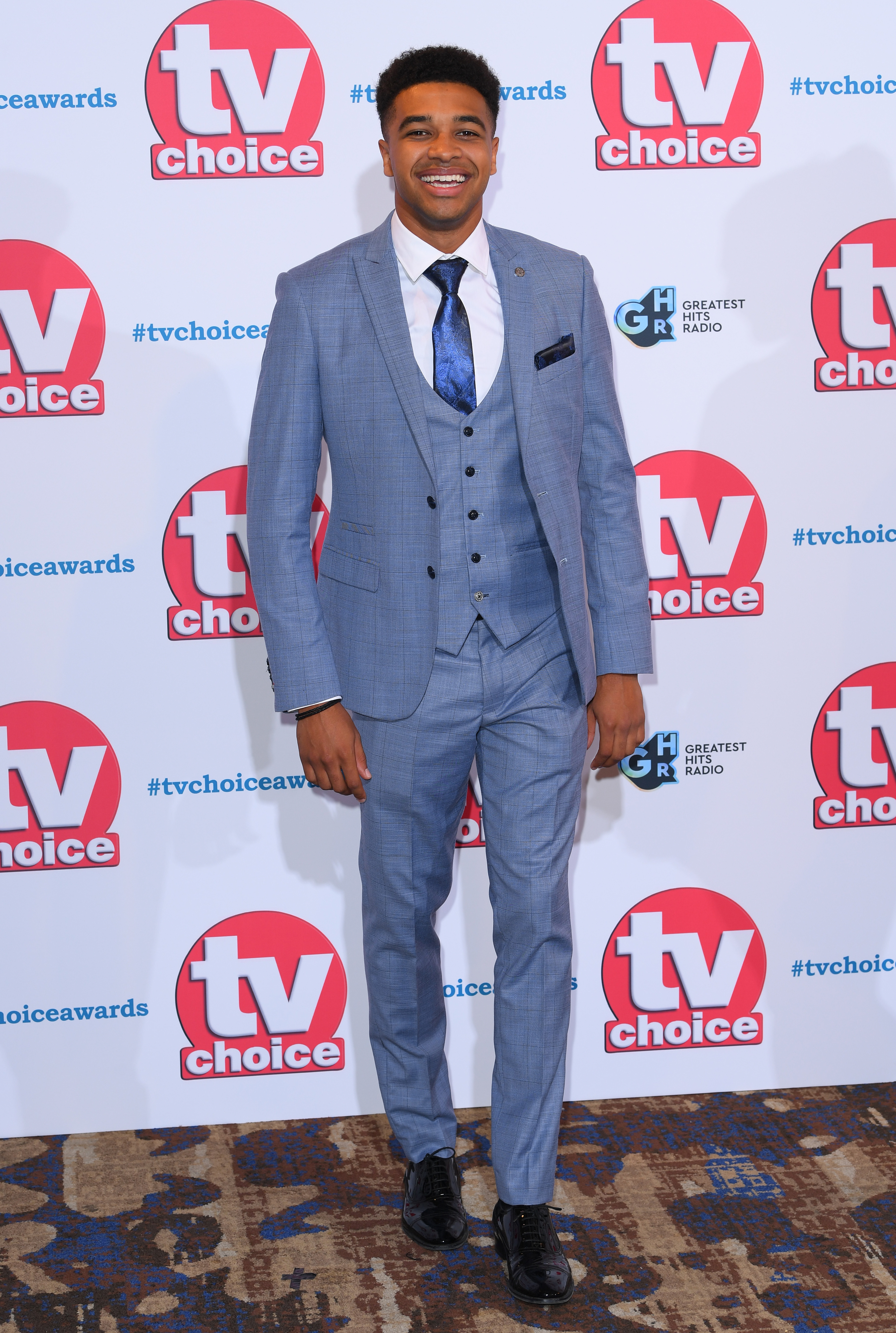 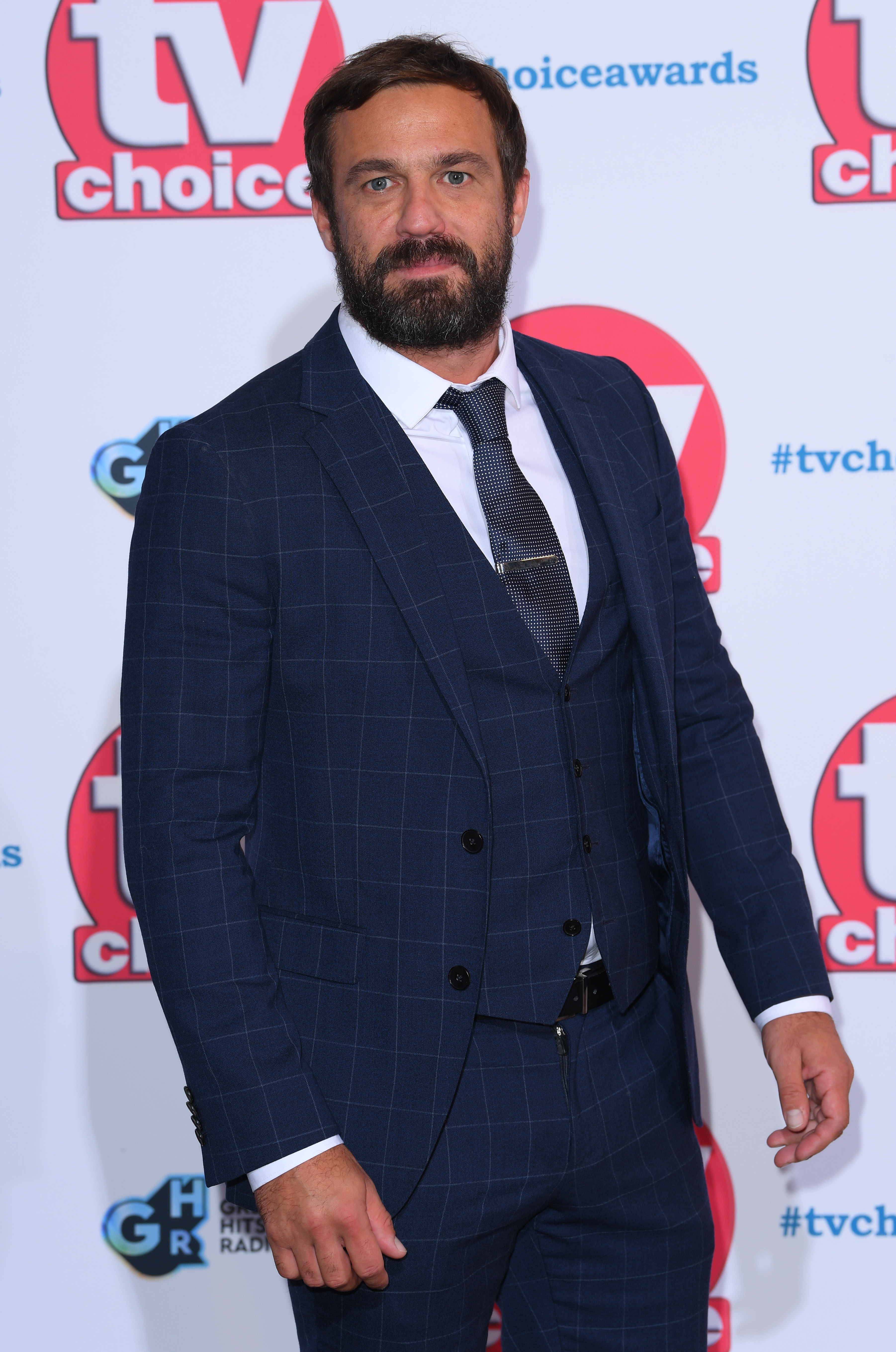 Asan was escorted off the premises by security staff and is now being investigated by ITV bosses after sparking the fracas with a goading remark made to Jamie.

One observer said: “Jamie was enraged by the sarcastic dig which seemed to come out of nowhere and was completely unprovoked.

“It was a real flashpoint which left fellow cast members shocked and one or two people remarking on how it was like a scene from a soap opera.

“The bust up was only stopped from escalating as Malique quickly stepped in to defuse the situation and calm Jamie down. 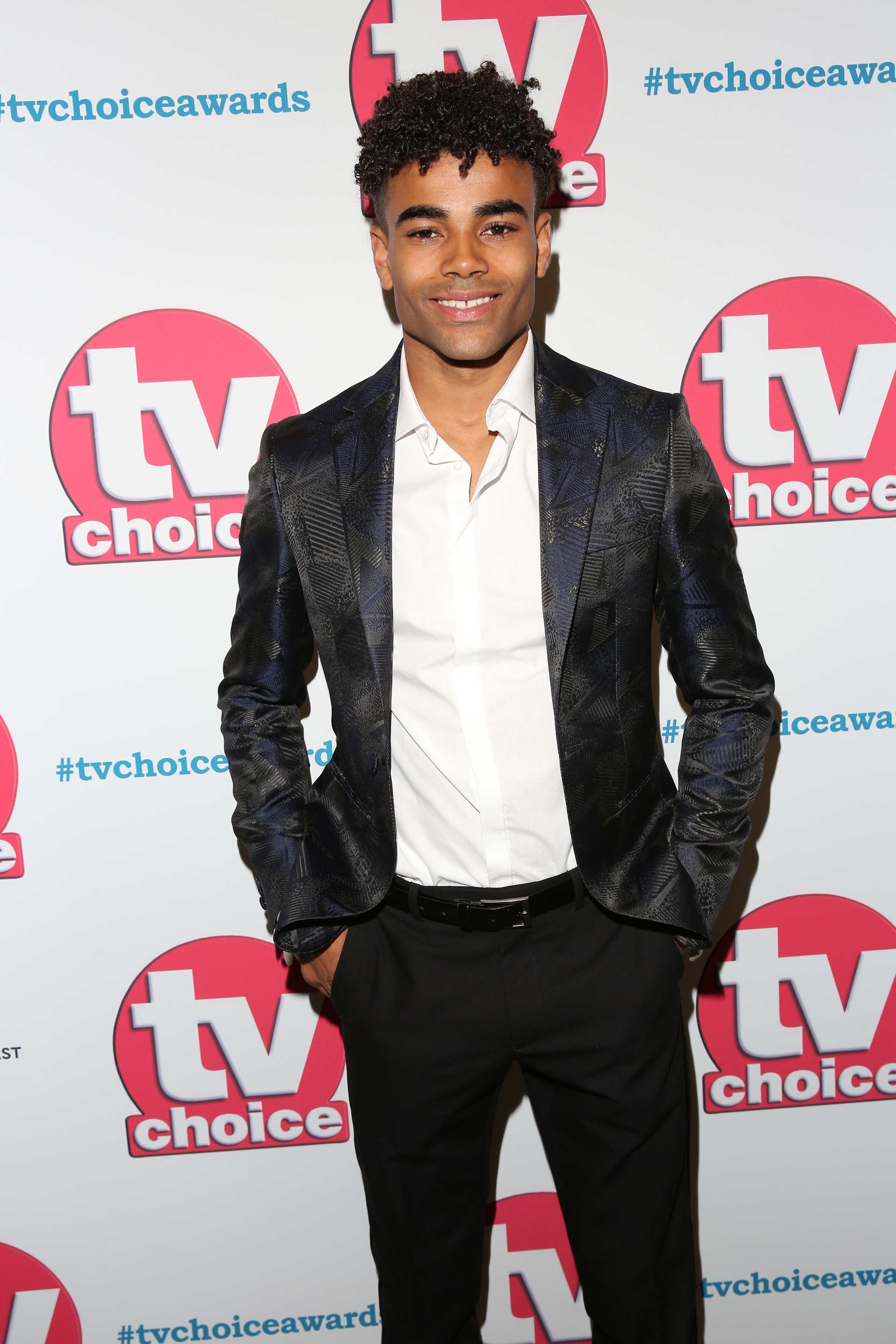 “But it was a real flashpoint which left fellow cast members shocked and one or two people remarking on how it was like a scene from a soap opera.”

Jamie, who was married to Coronation street star Kym Marsh from 2012 to 2014, has played bad boy and ladies man Warren Fox in various stints on Hollyoaks since 2006.

He recently returned to the Channel 4 soap after finishing second on 2017’s I’m A Celebrity… Malique, 21, who played Prince McQueen in Hollyoaks, also went into the jungle last year.

Asan joined the cast of Emmerdale a year as Jessie Grant’s son, Ellis, and was attending last night’s TV Choice Awards at the Park Lane Hilton after being nominated as Best Soap Newcomer.

He lost to Kara-Leah Fernandes, who plays Bailey Barker on EastEnders.

A spokesman for ITV said: “We are extremely concerned to hear about an incident at last night's TV Choice Awards involving one of Emmerdale's cast.

“Obviously we will be investigating and talking to the actor concerned in due course.”