EMMERDALE viewers are suspicious of Jamie Tate's secret wife Andrea after she behaved strangely when she first met his mum Kim Tate.

Andrea – who is played by actress Anna Nightingale in the ITV soap – turned up in the village tonight after spooking Kim's horse and injuring it before speeding off. 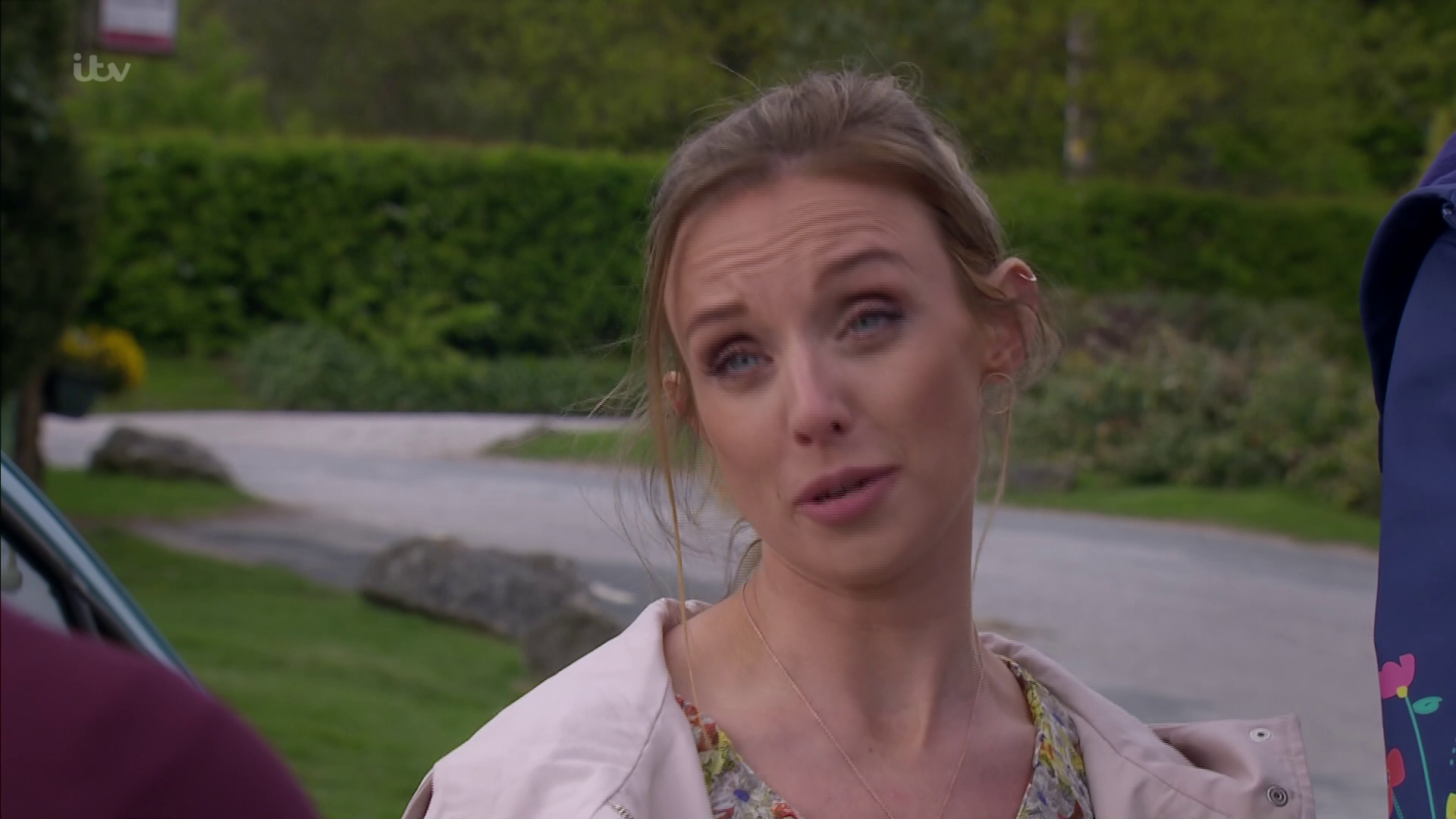 And when Kim caught up with her to give her a piece of her mind, Andrea didn't react at all, and later when Jamie joined them she wasn't at all shocked that Kim was his mother.

Kim fumed at her: "You see a horse on the road, you slow down, or do you not know that?"

She added: "I don't care one way or another, my horse is going to need medical attention because of you."

Andrea didn't react at all but told her: "You've said your piece so I apologise, OK? 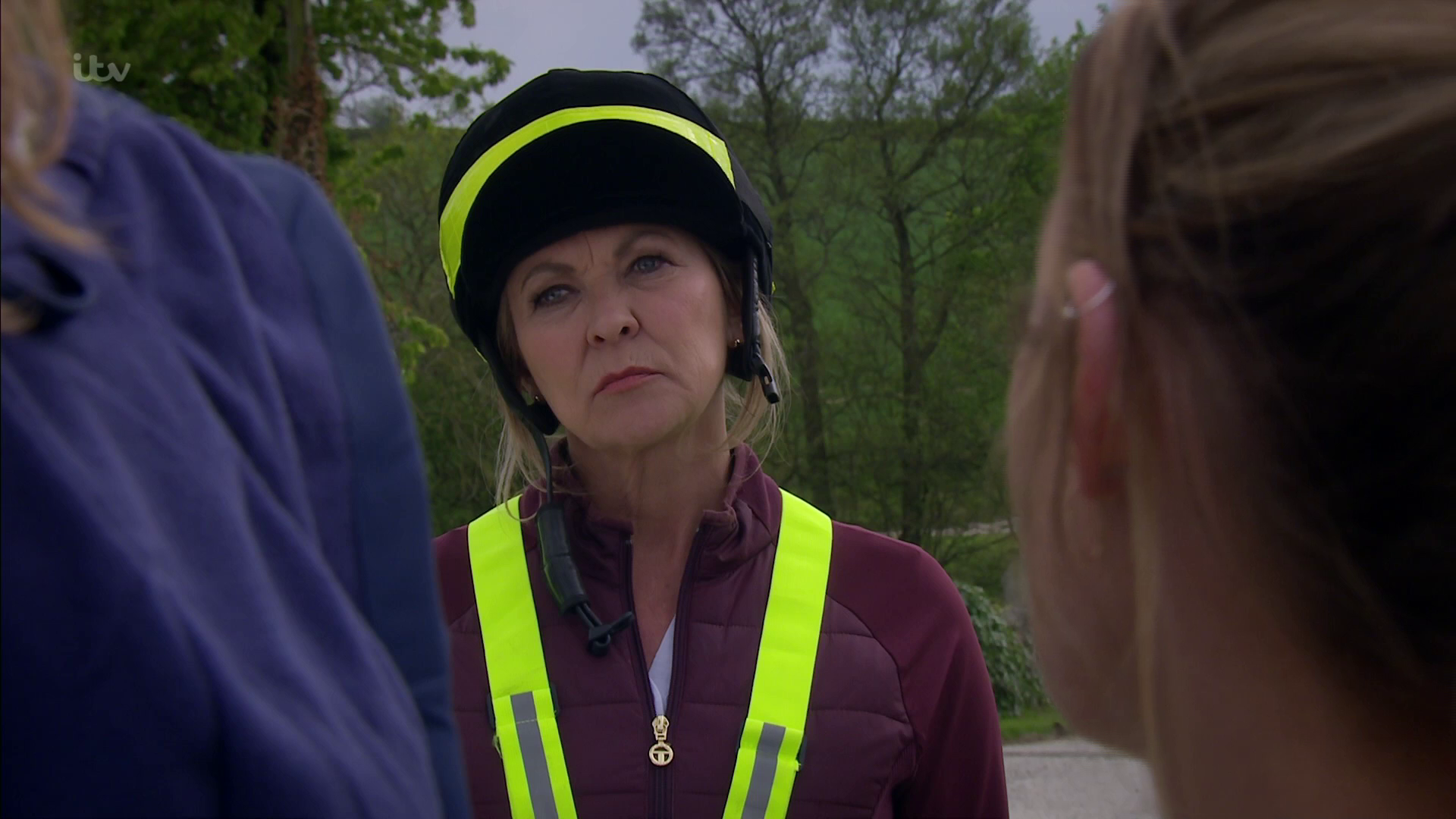 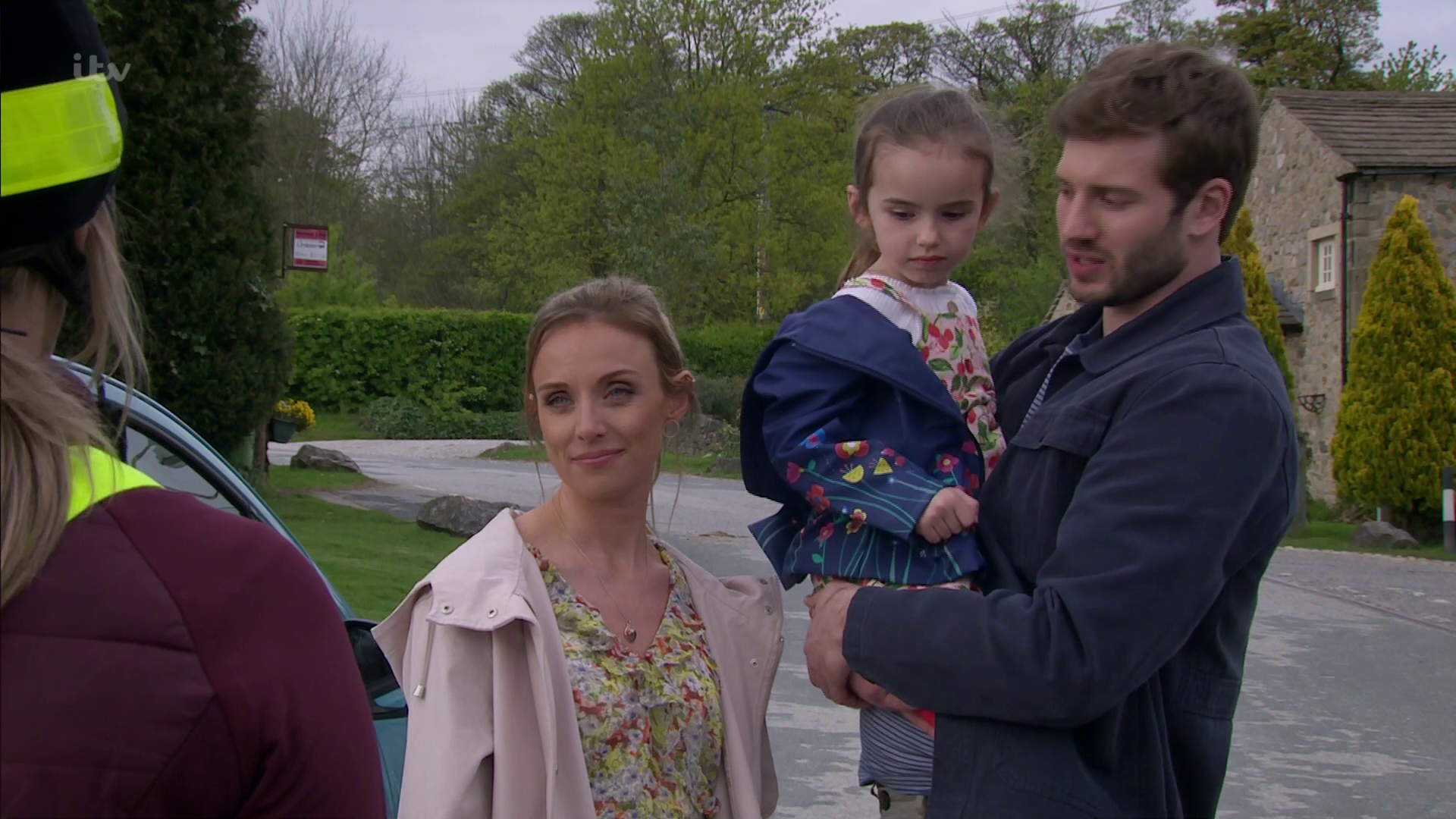 "As I said, as I came around the bend it was too late so can you get off your high horse and leave me alone."

But when Jamie turned up, Kim couldn't believe Andrea was married to her son but Andrea just smiled at her and acted smugly despite never having met Kim.

It has sparked fan speculation that Andrea is hiding a huge secret and targeted Jamie because of who his mother is.

One wrote: "She definitely drove at Kim on purpose! #Emmerdale"

A second said: "Andrea clearly knew who Kim was with that smirk. #Emmerdale"

Another added: "What Andrea planning? #Emmerdale"

X Factor: Celebrity loses ratings war as it pulls in just HALF of Strictly Come Dancing’s audience – The Sun

'The Challenge': Did Cara Maria Sorbello Just Admit That She and Paulie Calafiore Broke Up?