The former military man demanded Andrea Tate speak to him about their past after learning their fling matched up with Millie's conception. 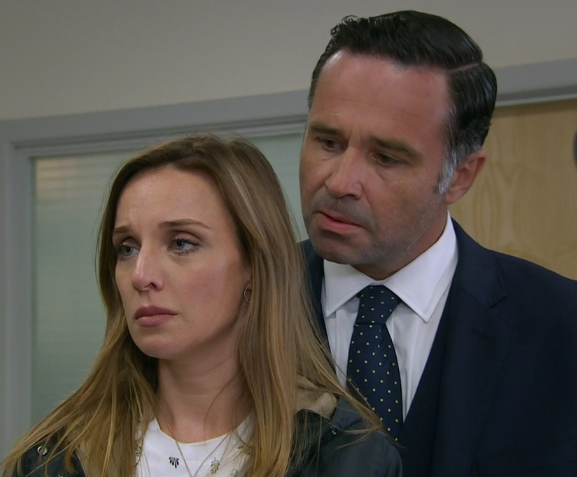 In a tense chat at the hospital following Millie's horse riding accident, Graham said: "I'm stone cold sober now. We both know I could be Millie's father."

Standing with her back to him, Andrea teared up, all too aware he was right.

Viewers were stunned by the twist, with one writing on Twitter: "NO WAY! GRAHAM IS MILLIE'S DAD?! #Emmerdale."

When Blaze bolted, the rest of the horses at the farm were spooked and Millie got knocked down in the chaos. 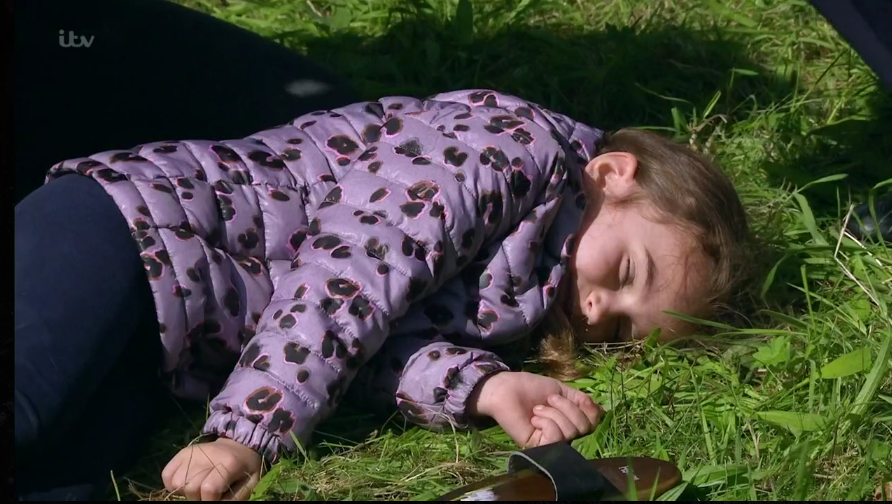 Jamie was beside himself with guilt as the family rushed to the hospital.

Kim tried to get him to see that it was just an accident, but emotional Jamie remained unconvinced.

When one of the doctors at the hospital asked Andrea for her daughter’s date of birth, Graham overheard.

He confronted Andrea and demanded to know if he is Millie’s biological dad after a one-night stand around the time Millie was conceived. 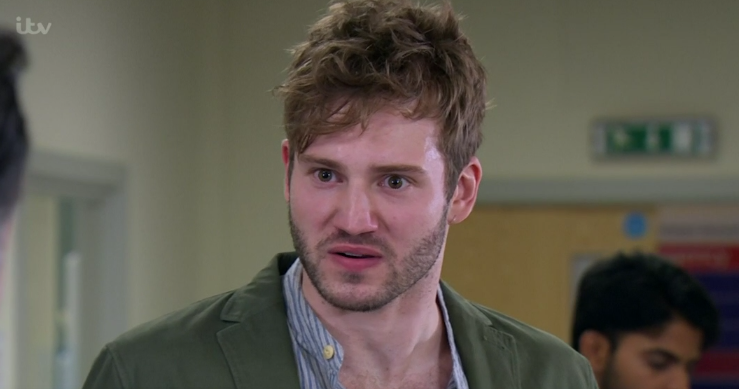 Later this week she will plead with him to keep their fling secret, worried that her life is about to come crashing down around her.

Will Graham be able to resist the pull of a child he didn’t know he had?

Emmerdale fans know that Graham destroyed his chance at fatherhood when he killed his pregnant wife in a car crash.

He was drunk behind the wheel when he lost control. He tried to get help but the car burst into a fireball killing his heavily-pregnant wife – who was expecting a baby girl – instantly.

Meanwhile, viewers think that Kim will MURDER Graham when the truth about Millie’s paternity comes out.

Notoriously fiery Kim has sought revenge on her nearest and dearest before, and now fans think Graham might be the latest person to feel her wrath.

Predicting what will happen when she discovers longtime friend and fixer Graham is father to her granddaughter, one fan wrote on Twitter: "Kim Tate finds out that Graham is the father and her go to kill he and Andrea and graham lost his job and his friend kim Tate And kim Tate have a Affair with will taylor I hope so."

While another warned Kim to be careful of Graham's darker side, writing: "Haha, Kim will go bonkers lol, her precious Jamie being heartbroken by Graham! She wants to be careful though because I think if Graham turns her it will scare her! She needs him more than he does her. Yes will be interesting viewing indeed!"