EMMERDALE viewers were left disgusted with Mandy Dingle after she took a seriously low blow at Liv's sexuality.

Mandy blocked alcoholic Liv's number on Vinny Dingle's phone earlier this week in an attempt to stop them getting back together. 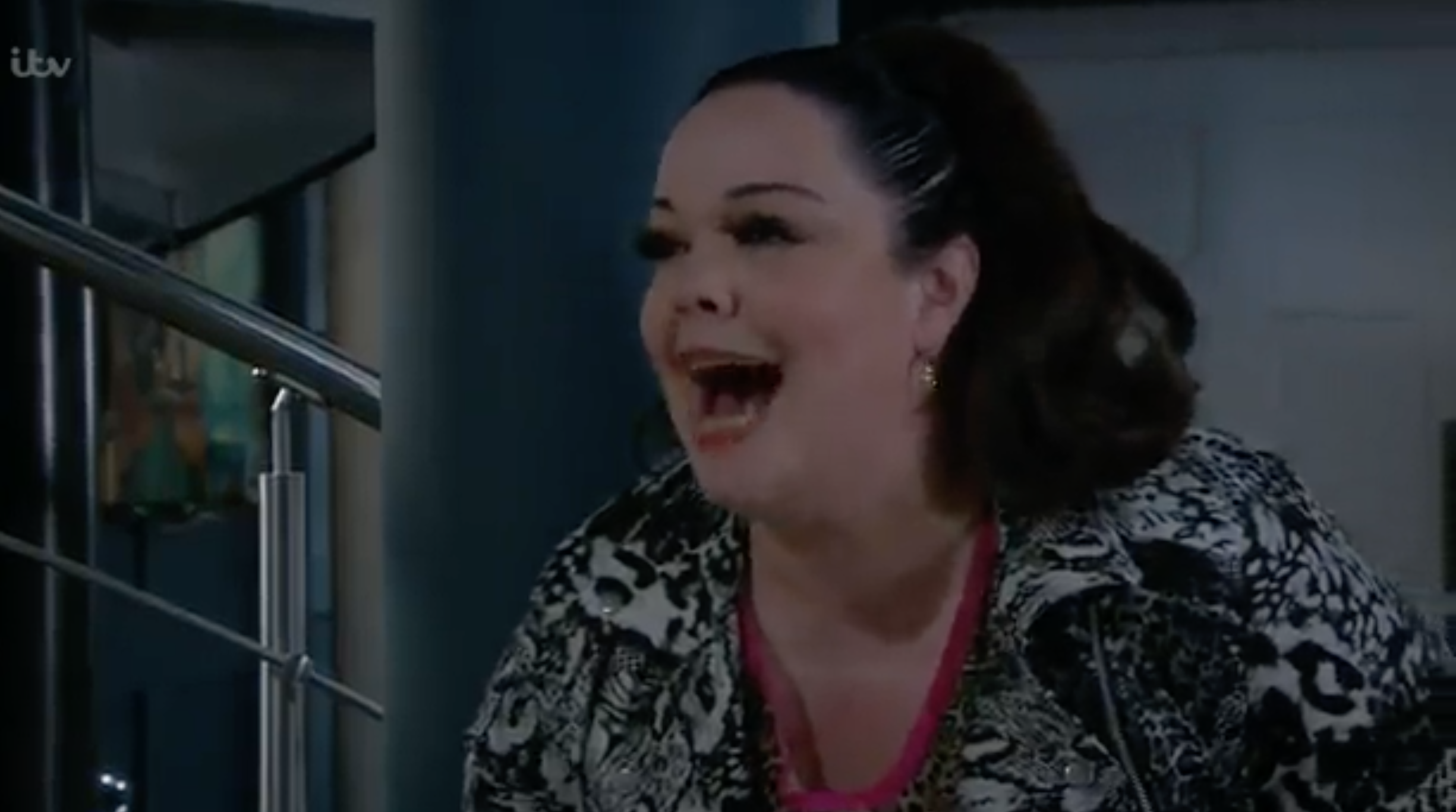 Tonight’s episode of Emmerdale saw Mandy take things a step further as she turned up at Liv’s to warn her off Vinny.

Liv didn’t believe it when Mandy lied that Vinny had blocked her number and was going on a date with Belle, so the desperate mum started making cruel jibes.

“He just wants a normal life with a normal lass,” she said.

Realising Mandy was referring to her asexuality, Liv insisted it had never been a problem in their relationship.

But Mandy sneered: “Well if he’s taking our Belle out, maybe he’s decided he wants a bit more.

“You were his safe option. It was easy for him to hide his bruises when no one was ripping his clothes off at night.”

To which Mandy replied: “Course not. But it’s pretty natural to want it. For most folk.”

On the verge of tears, Liv gestured for Mandy to leave and said: “Cheers, you’ve proved your point. I’m the weirdo who won’t put out. So just leave me to my sad little life will you.”

Emmerdale fans were disgusted with Mandy for stooping so low.

One said: "As an asexual, Mandy's words kinda hurt, 'cause it's something that we hear over and over while we're just here minding our business trying to exist."

Another added: "I love Mandy but she was out of order with Liv, just plain nasty."

A third said: "Mandy's storyline questioning Liv's sexuality is not very nice. I hope the so-called called Scriptwriters are not changing Mandy's character into Neeco's character."

Disaster strikes, however, when Aaron walks in mid way through and sees red.

Telling Liv he can’t cope with her erratic behaviour anymore, the scrap yard owner throws her out. 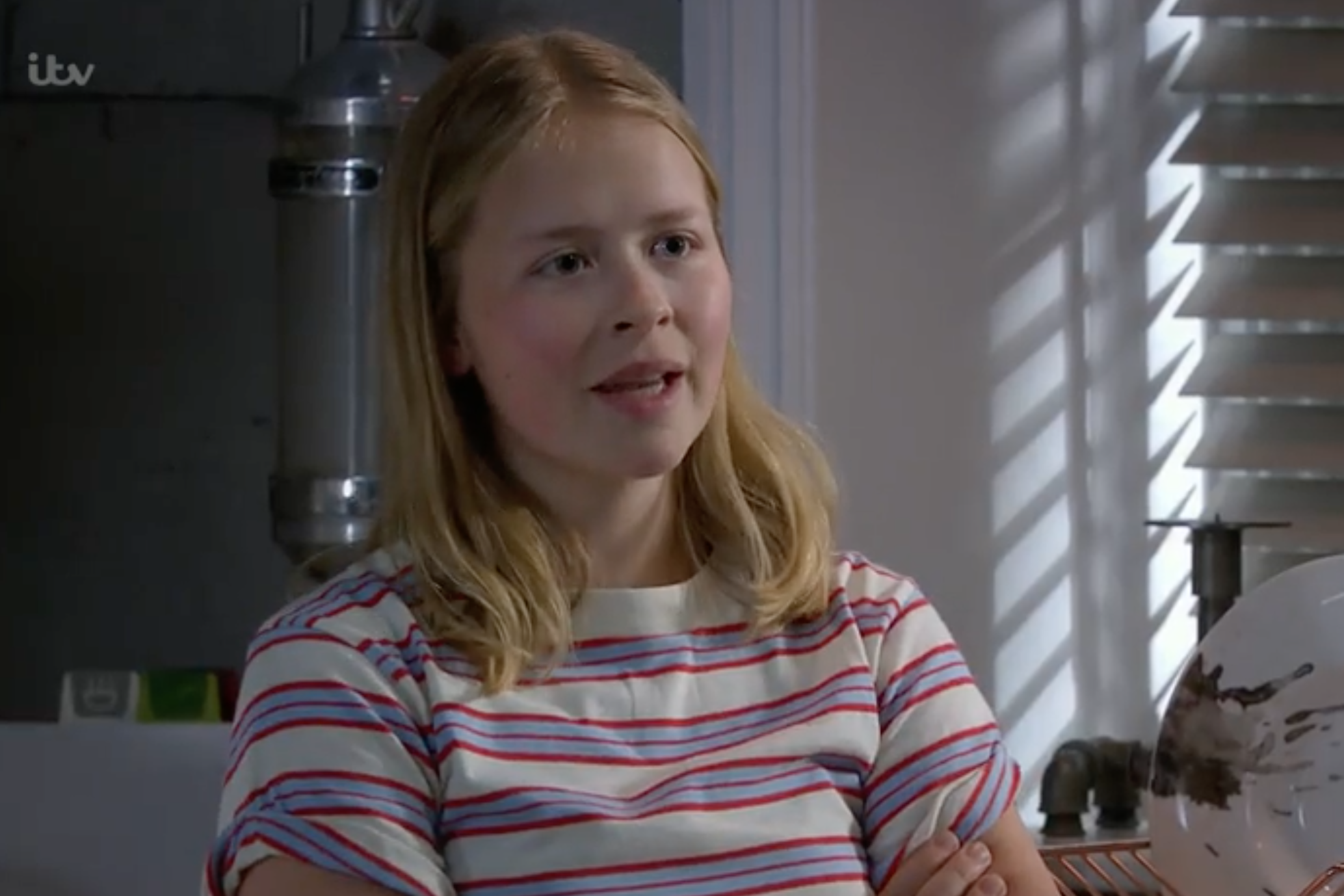 The Gilmore Girls Co-Stars Alexis Bledel Dated During The Show