EMMERDALE viewers were devastated for Marlon Dingle tonight as he was left heartbroken after wife Jessie confessed to sleeping with Al.

The hapless chef has had clashed with his wife on a number of occasions in recent episodes, especially after her ex turned up in the village. 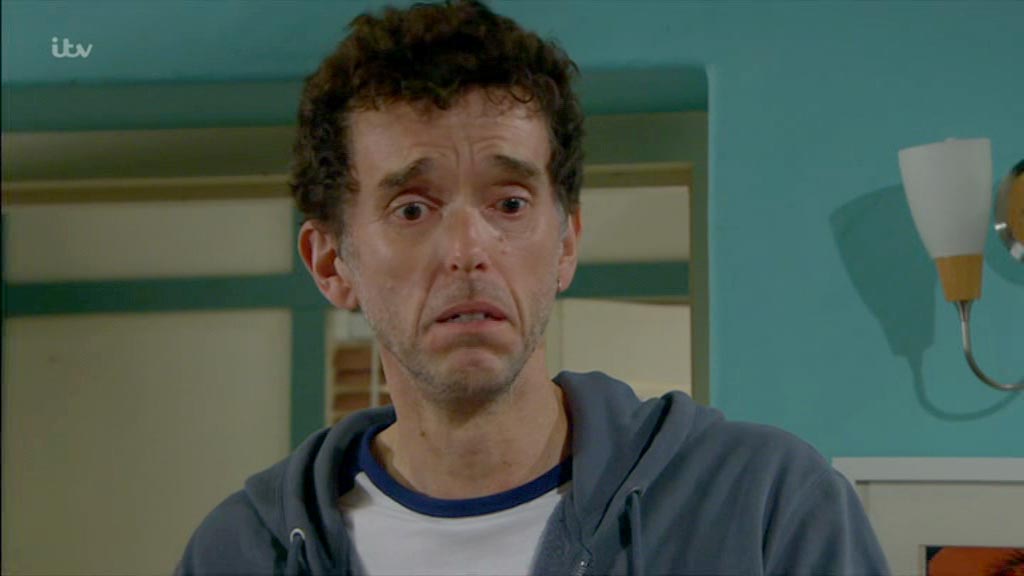 Al has been sniffing around her for the last few weeks and tonight, she finally succumbed to his charms.

After sharing a kiss in the changing room after the latest village football team match, Al continued to pursue Jessie back at the home she shares with husband Marlon.

Despite her initial protests, Jessie was soon tearing Al's clothes off on the sofa, before they were interrupted by a returning Mandy Dingle.

Jessie begged Mandy not to tell her husband, but she was having none of it, calling Jessie a "cheating skank" in the process. 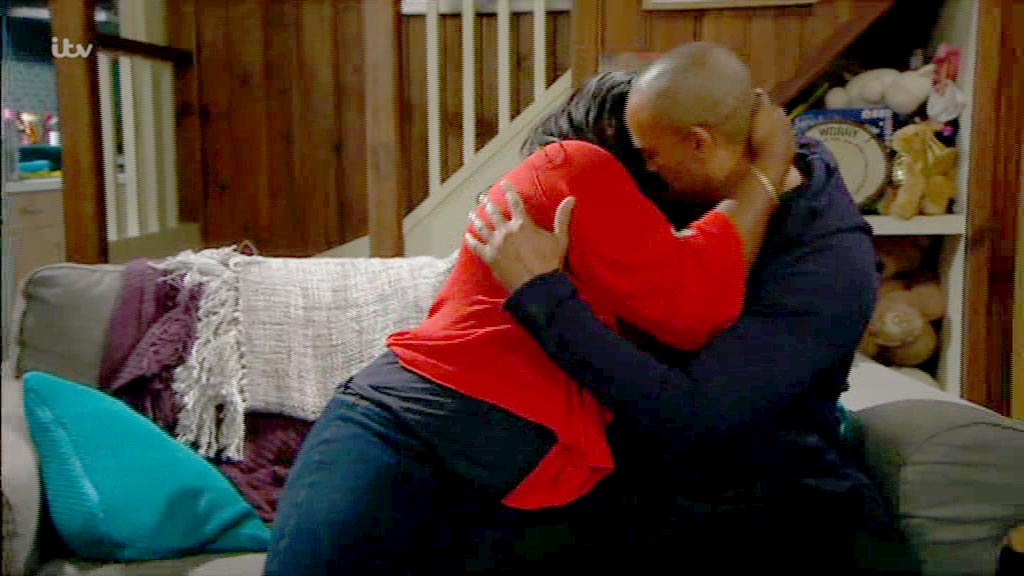 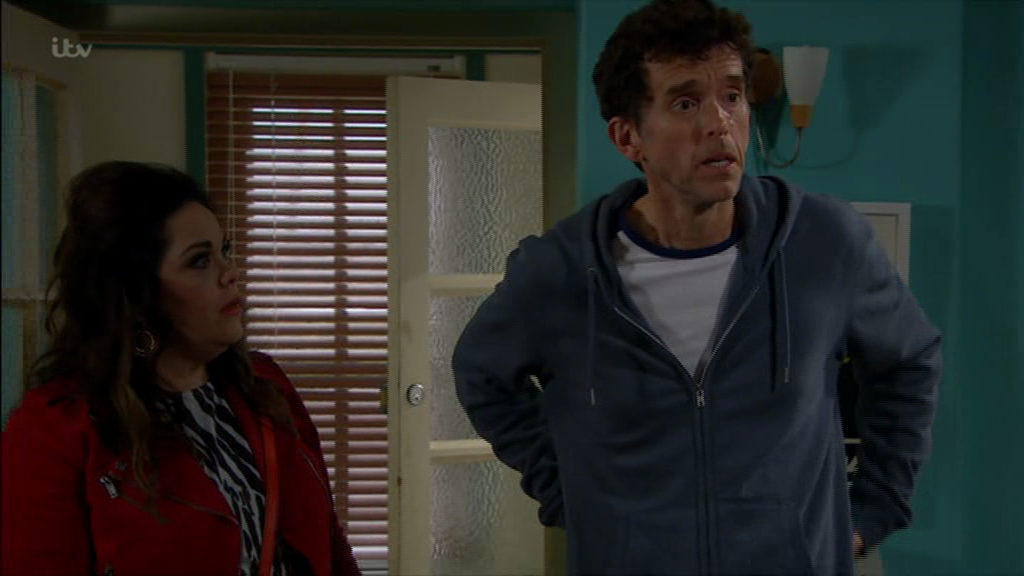 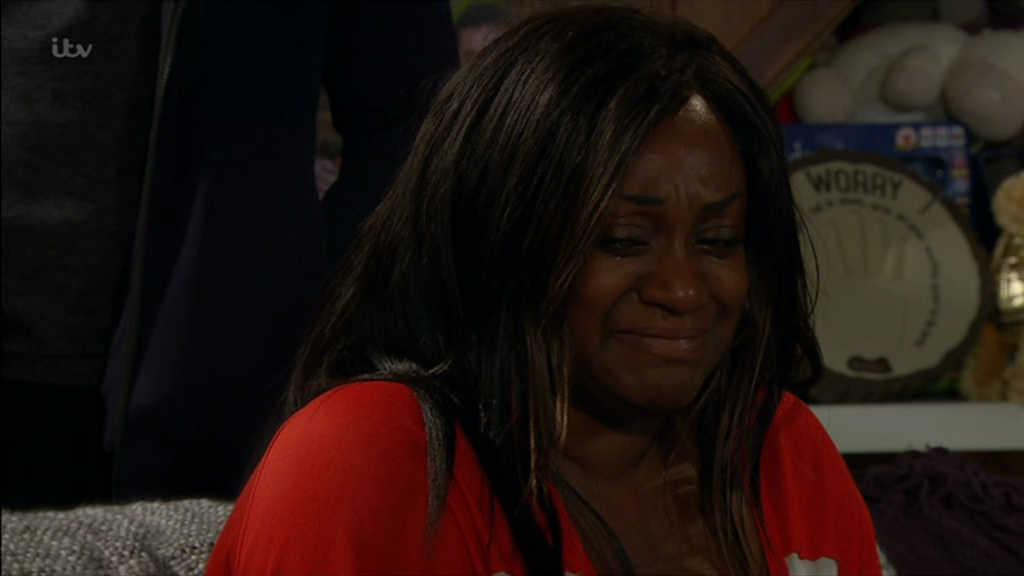 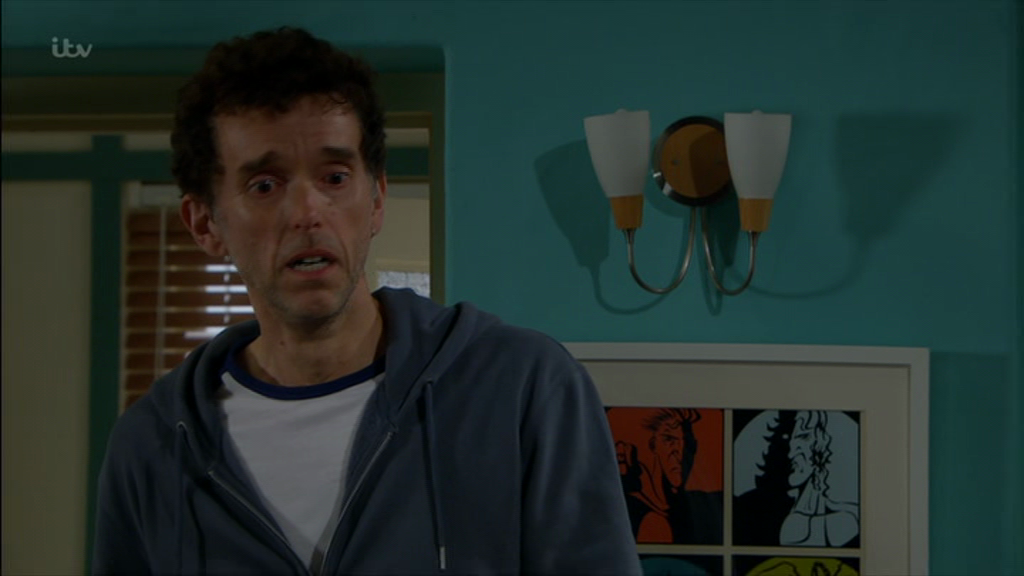 Mandy then bumped into Marlon – played by Mark Charnock – and Paddy in the village, with an oblivious Marlon revealing he was going to cook a meal to try and make amends with his wife after a number of arguments.

Mandy looked like she was going to keep her mouth shut after all, but after Marlon arrived home to find Al stood shiftily in the living room, Mandy appeared over his shoulder and said "Marlon, I'm sorry, I think I'm about to break your heart."

Looking to his tearful wife, Mandy added: "Do you want to tell him or shall I?"

Leaving Marlon in no doubt what she was talking about as Al said it wasn't Jessie's fault, she hissed: "It was both of you but you're not wearing the ring are you?" 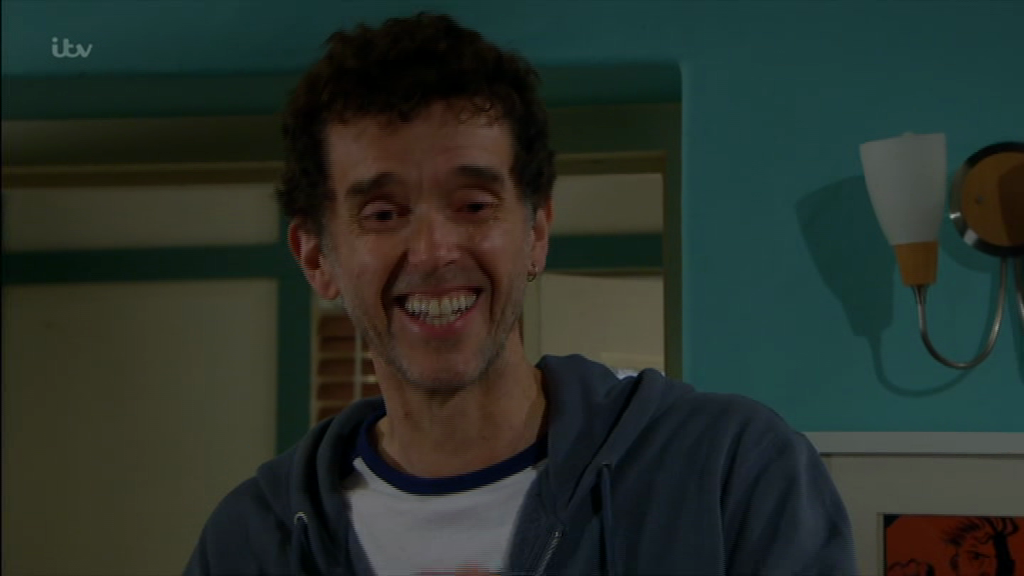 As Marlon looked from his wife to Al and back, the penny dropped and heartbroken, he said: "Please tell me you didn't?"

The look on his face as Jessie apologised was too much for viewers, who took to Twitter to share their sorrow for poor unlucky in love Marlon.

One wrote: "Poor Marlon, he should give up on women, they never stay loyal for long in #Emmerdale."

Another tweeted: "Marlon never gets happiness in the end but boy does @markcharnock knock his vulnerability out the park! #emmerdale."

While a third added: "Oh, poor Marlon its like kicking a puppy. #emmerdale."