Jessie Dingle (Sandra Marvin) was recovering in hospital while her family fretted about her.

Marlon (Mark Charnock) was still reeling with Billy (Jay Kontzle) as his involvement with Max caused the shoot out.

But viewers were confused by something else completely – how Billy had found the time to shave.

In last night’s episode, Billy was sporting quite a full face of stubble.

Tonight he was almost clean shaven, leading fans to wonder what had happened.

One said: “I see Billy managed to shave his beard off while his mother was dying.” 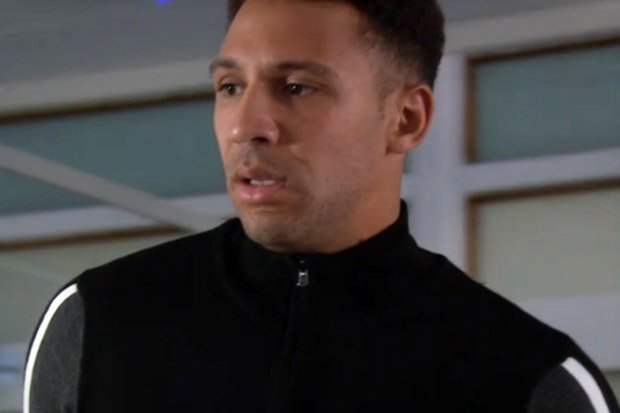