EMMERDALE star Asan N'Jie today issued a grovelling apology to Jamie Lomas after being axed from the soap.

The Sun revealed how the 25-year-old threatened to "knife" and "kill" the Hollyoaks actor in dramatic scenes at the TV Choice Awards in London on Monday night. 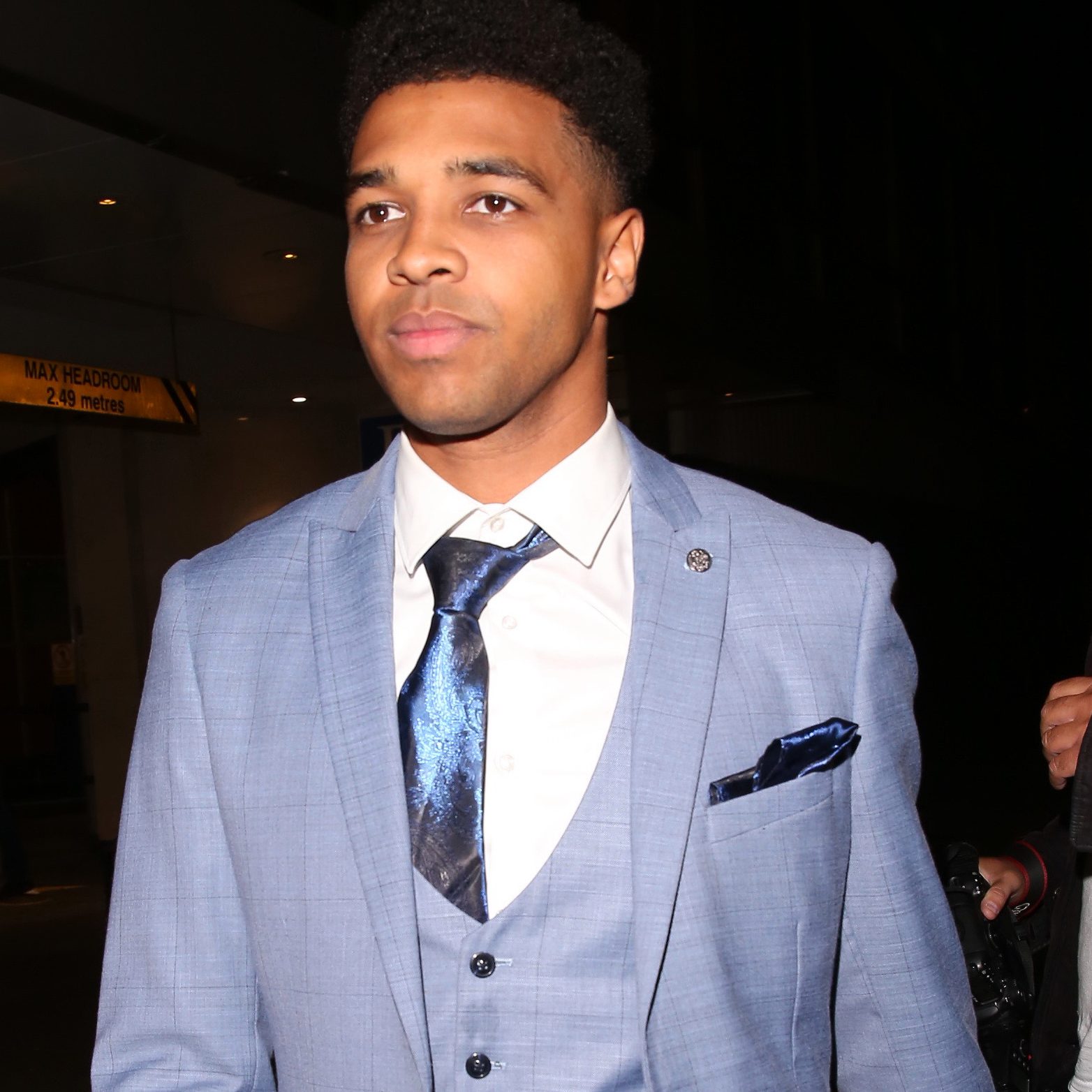 Speaking today, Asan publicly said sorry to the 44-year-old, who is said to have squared up to him after he aimed a “sarcastic jibe at him”.

He said: “My behaviour at the TV Choice Awards was completely unacceptable and very much out of character.

"I sincerely apologise to everybody who has been affected especially Jamie Lomas, the whole Emmerdale team, our audience, ITV, my family, and the organisers of the TV Choice Awards.

"I am devastated, accept full responsibility for my actions and I am determined to learn from this." 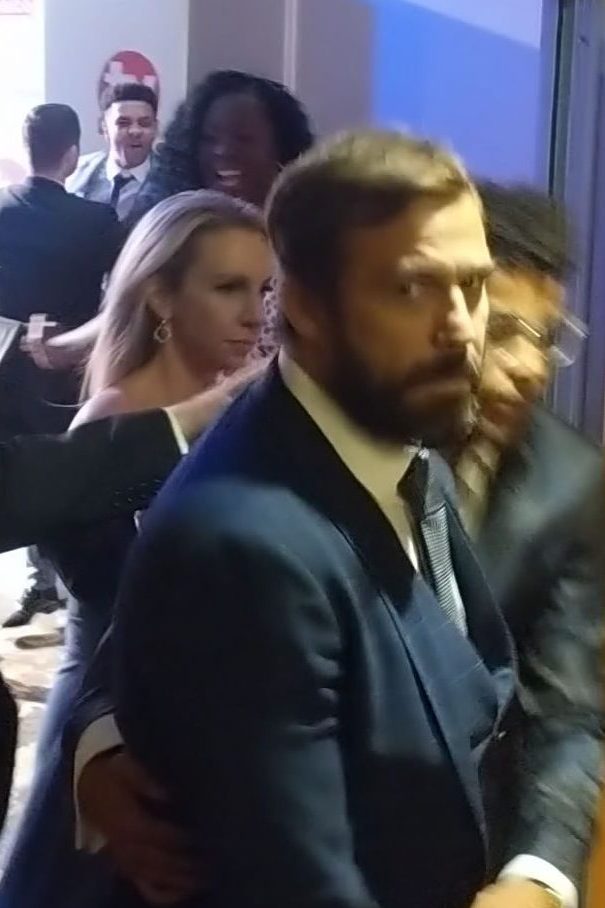 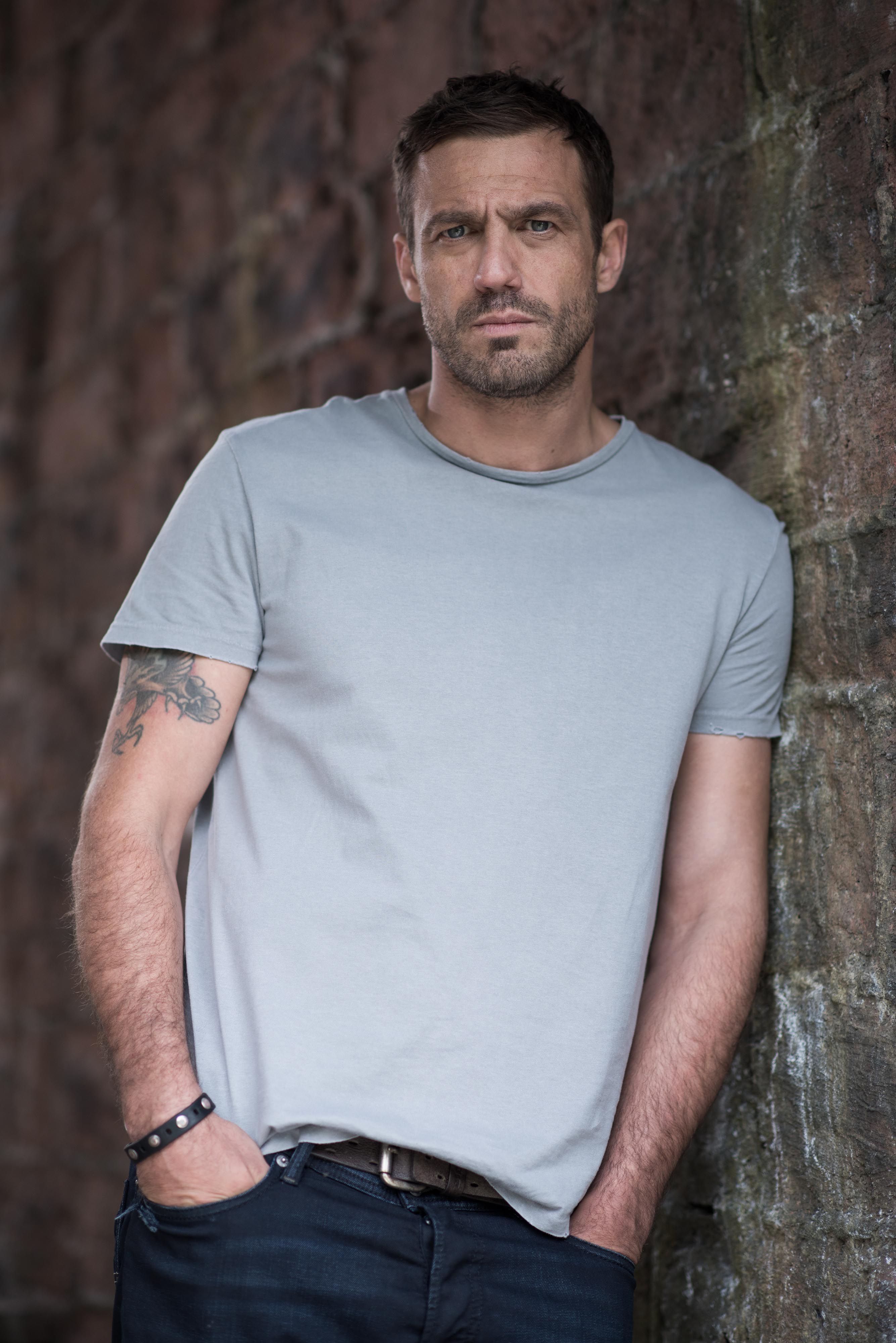 Emmerdale bosses said they met with the star today and have ended his contract on the soap.

"ITV executives have met with him this morning and as a consequence Asan's contract has been terminated with immediate effect."

A clip of the bust up allegedly shows Asan scream: “Do you think you are a f***ing big man? I’m going to f***ing kill you."

Malique Thompson-Dwyer, 21, had to pull his former co-star Jamie away, while security staff escorted Asan off the premises.

A source earlier told The Sun: “Asan regrets his actions and knows he acted in a foolish and idiotic manner.

“He does not condone the use of knives or violence and said he has no idea what he was thinking."

A History of the Friendship Between Disney Channel Stars Demi Lovato, Miley Cyrus, and Selena Gomez