NATE Robinson proposes to Tracy Metcalfe next week in Emmerdale as her postnatal depression takes a dark turn.

Tracy gave birth to her daughter back in February and has been struggling with her mental health ever since. 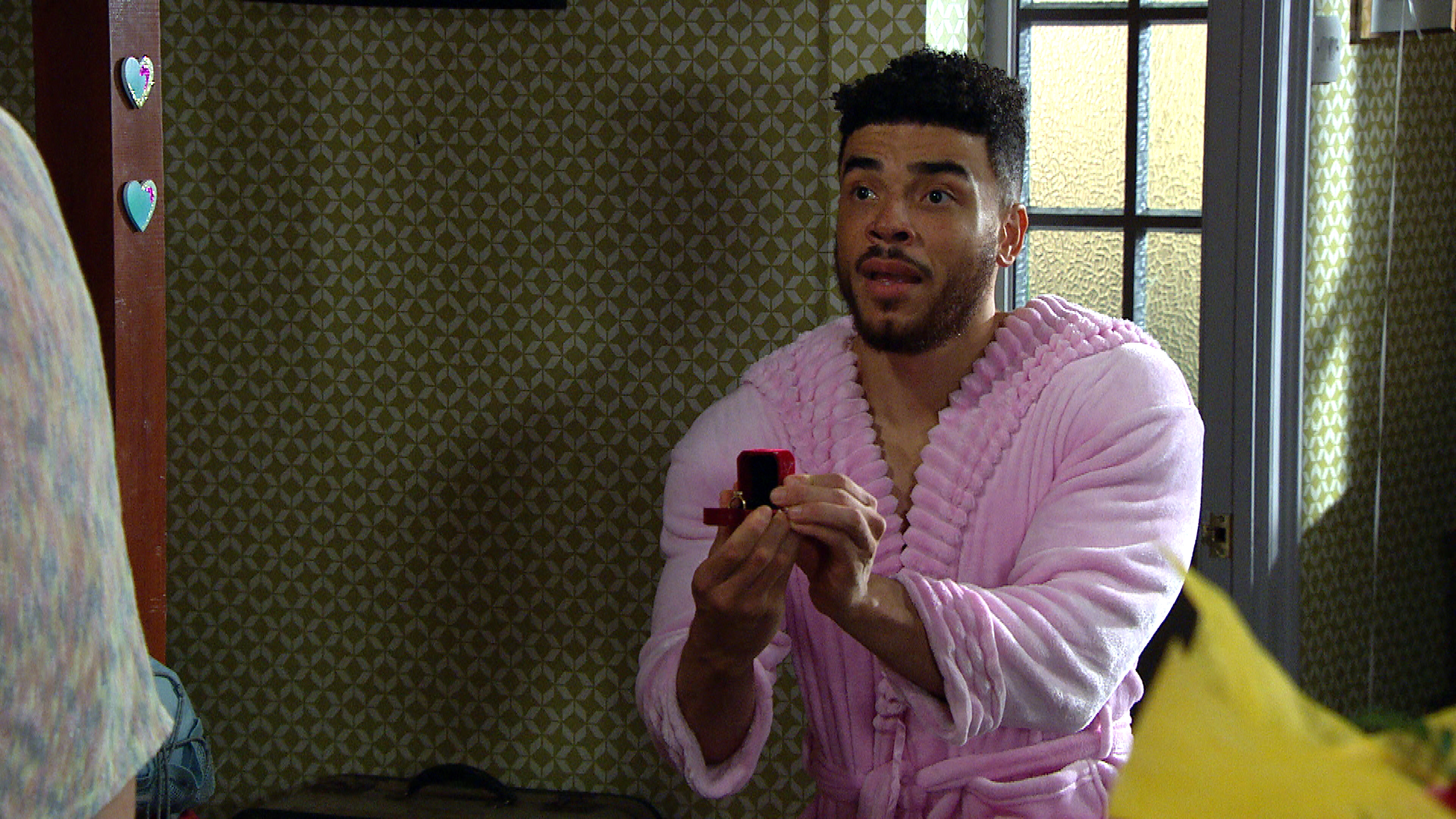 Next week’s episodes of Emmerdale will see Tracy return from her trip to visit her sister Vanessa Woodfield.

Viewers know that Nate had urged an anxious Frankie to take a break after growing convinced she needed some time away from the Dales.

Next week it soon becomes clear that Nate has used Tracy’s time away to plan an epic surprise as he pops the big question.

Later in the week, Tracy looks after Frankie alone and quickly starts to feel trapped.

She eventually snaps and bursts into tears, overwhelmed with the responsibility.

Viewers know that Tracy first showed signs that she could be battling postnatal depression when she panicked after scratching her baby’s face.

Talking about the scene, actress Amy Walsh – who plays ​​Tracy – revealed: "That's the first time we properly see her crumble; she's really not coping at all. She takes the baby for her injections and pretends Frankie scratched herself, so Wendy says 'Just make sure you're keeping her nails trim'.

"But back at home, she's petrified of taking clippers to her baby's tiny hands, and she feels that Frankie is scared of her. There's a switch that flicks in her head and she thinks, 'My child is scared of me because I hurt her', it's horrible."

Speaking about whether Tracy will ask for help, Amy added: “She goes off for a bit to see Vanessa for a break, and that makes her think 'I can do this'.

"But I think what happens with any kind of depression is that someone will tell you you need help, but the next day you wake up and feel better, so you don't do anything about it.

"I think things are going to get a lot worse before they get better, unfortunately." 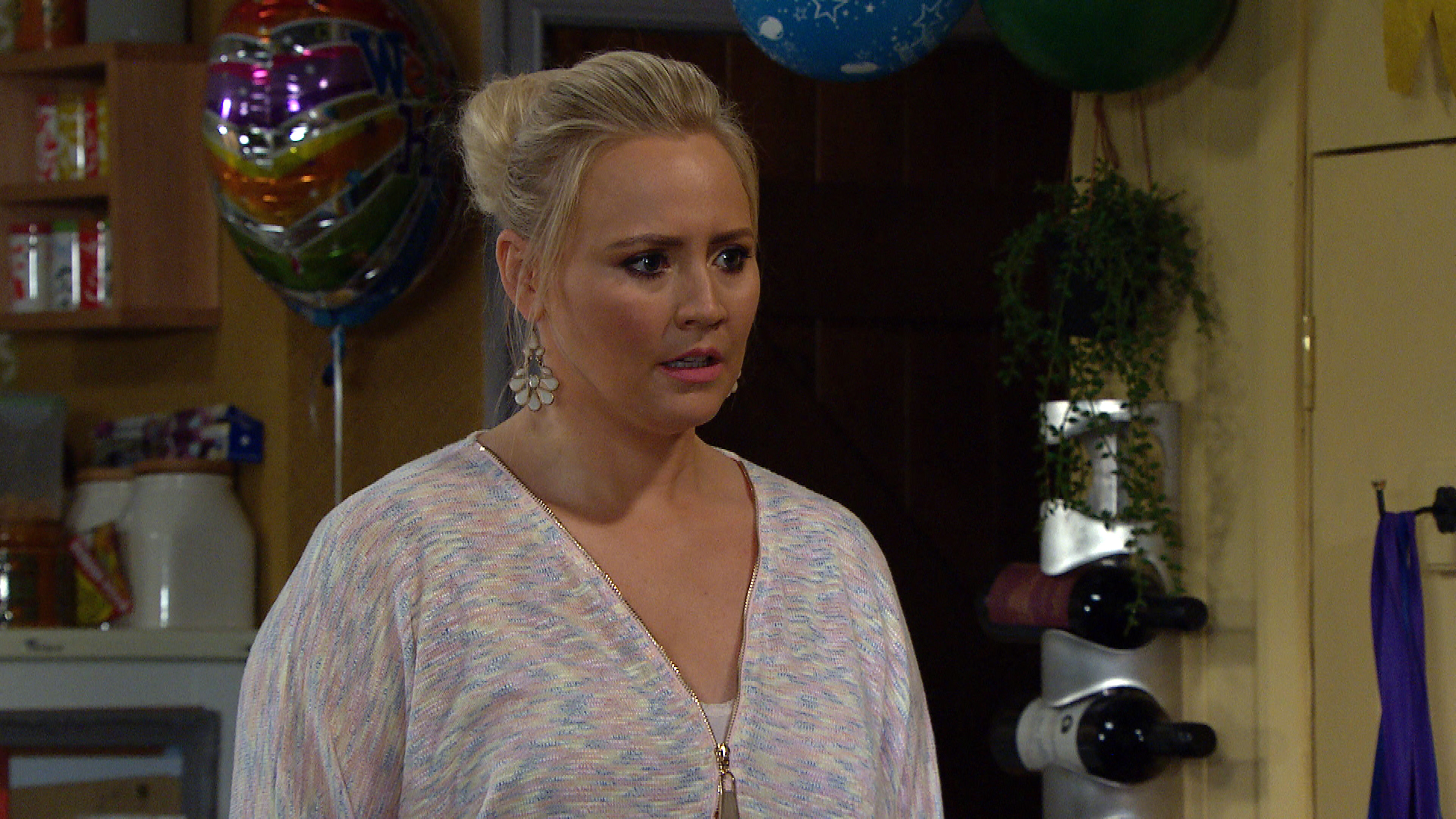