DAWN Taylor wonders whether her son Lucas would be better off with his foster parents in Emmerdale next week when she witnesses their close bond.

But Dawn’s dad Will – who's currently being drawn into dodgy cop DI Malone's criminal gang – is having none of it and makes the drastic decision to stick his oar in. 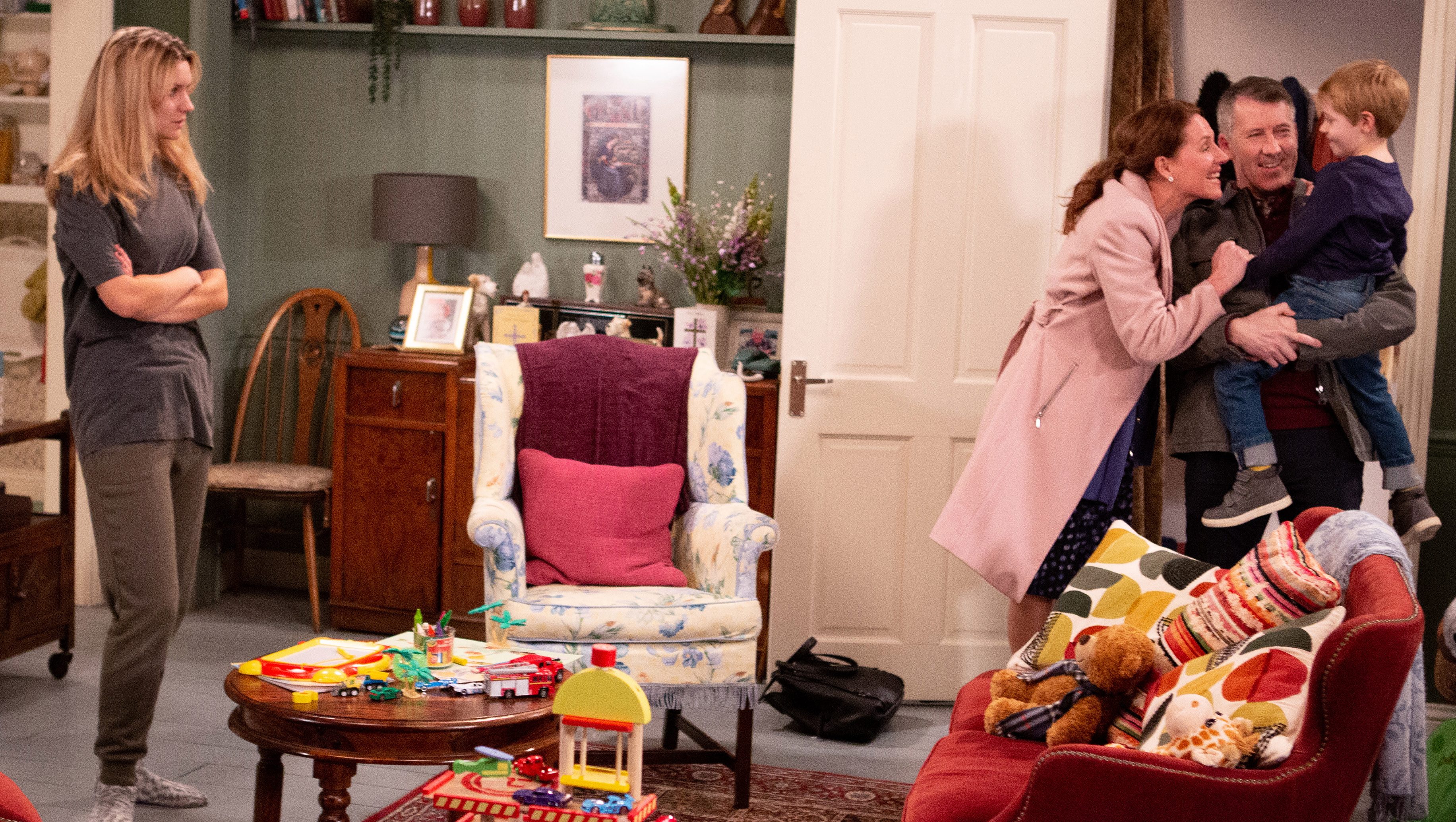 Emmerdale fans will remember that Dawn’s son Lucas arrived in the Dales in February after the mother’s battle for custody was successful.

Social services had removed Lucas from drug addict Dawn just before his third birthday and put him with a foster family.

Dawn was delighted to get her son back this year but has so far struggled to get him to settle into his new life.

Matters were complicated when Dawn’s father put Lucas at risk when he played a toy gun game with the youngster.

Will fainted when Lucas emerged with Will’s old gangster gun that he’d hidden in the house to protect his family. 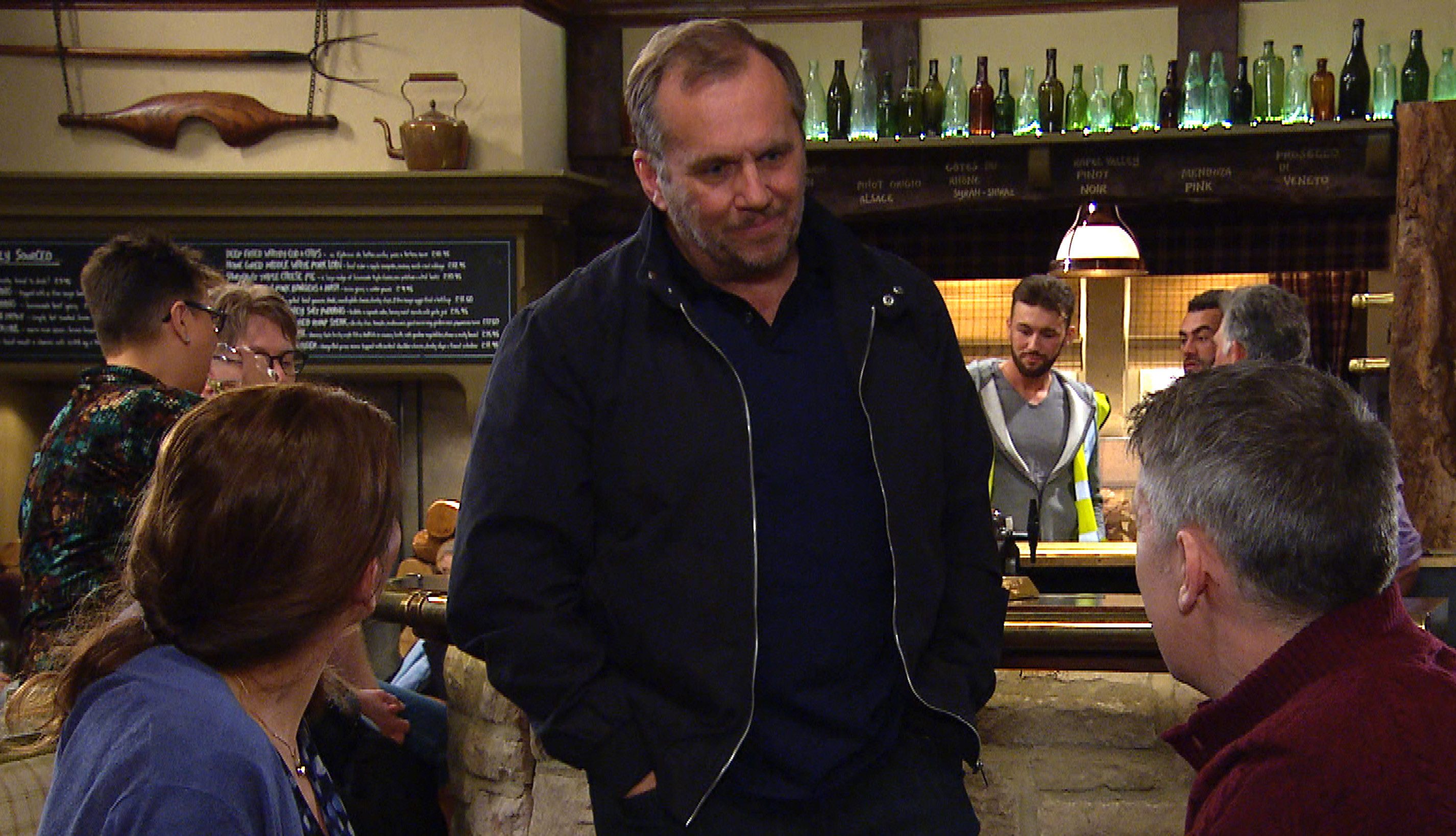 In next week’s episodes of Emmerdale, Harriet and Will suggest to Dawn that she confide in the social worker and ask for advice on how to deal with Lucas.

The social worker suggests Dawn get in touch with his foster parent Carol, but Dawn is anxious about Lucas seeing his foster family again.

Dawn is devastated when Lucas gets on with his foster parents like a house on fire and worries that her having custody isn’t the best thing for her son.

The next day, when Billy suggests Dawn reach out and ask for help, Dawn is offended that Billy seems to think she’s going to relapse.

But when he tells her what a great mum she is, she’s touched and tries to get closer to Lucas.

Later, Will is angry when he hears that Carol and Ted’s visit upset Dawn.

Judging from the spoiler pic above, Will seeks out the foster parents and gives them a piece of his mind.

But is he going to put his foot in things once again?

DI Malone horrified fans last week when he threatened to drag Will’s daughter and Billy’s girlfriend Dawn into the mix if they didn’t do his dirty work.

The corrupt cop has drawn the boys into his drug empire and will stop at nothing to keep them on side.

Malone told Billy that he’s use the young mother as a prostitute until she’s “worn out”.

Could Dawn have more important issues to worry about than settling Lucas in?