Things were finally starting to look up for alcoholic Liv last week as she attended her first support group and reunited with her ex Vinny Dingle. 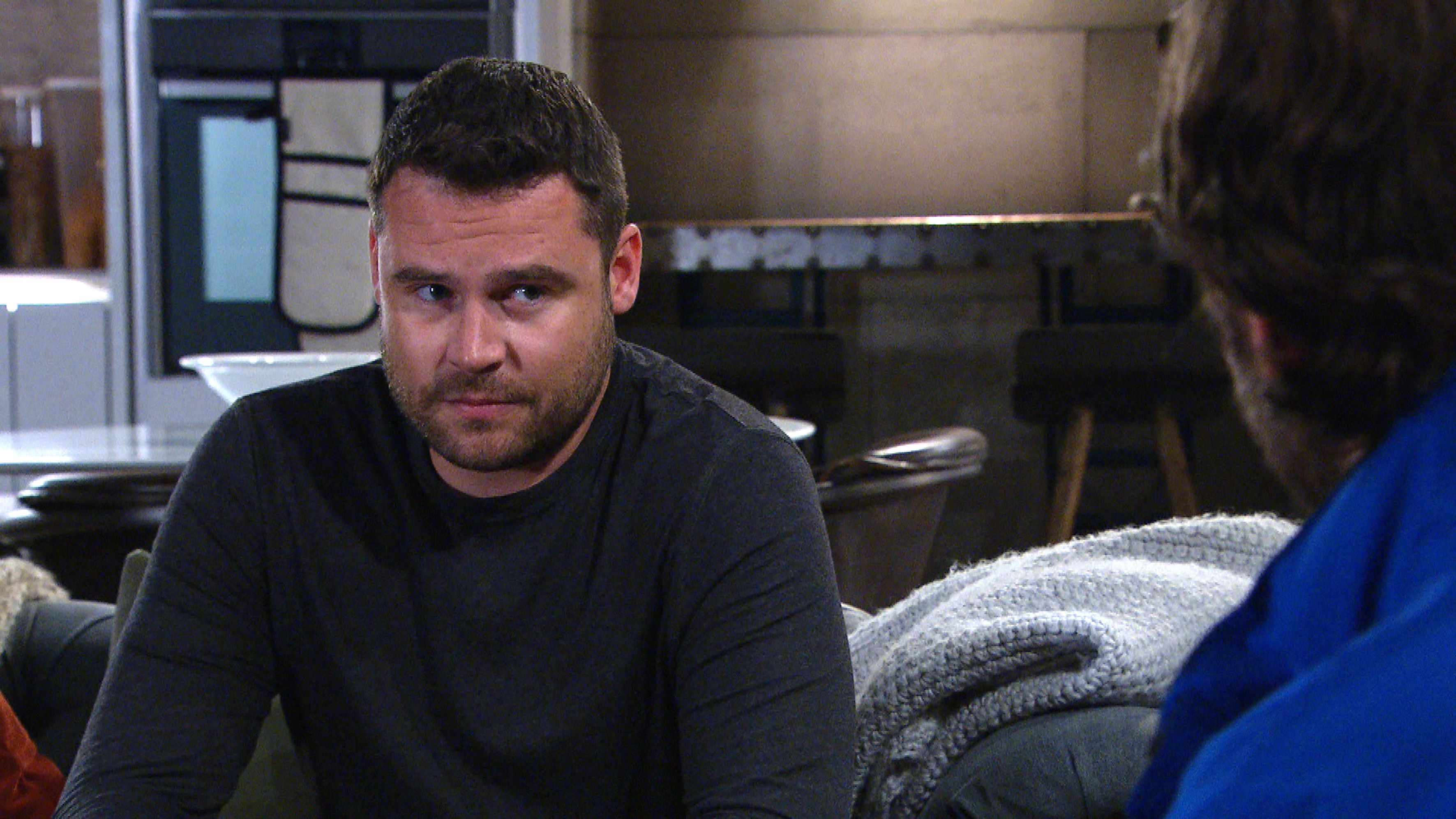 However, next week, Liv starts to feel suffocated by Aaron and Vinny’s constant references to her sobriety and breaks down in front of Laurel, who does her best to advise her.

Liv cracks when she crosses paths with Hannah and George and turns to a can of lager.

The following day Liv is horrified to wake up with bruises on her arm and no recollection of the night before.

Aaron returns and explains he found her in the doorway last night.

Liv struggles with disorientating flashbacks and is later sickened when she finally remembers it was Noah who she was struggling with the previous evening.

Gabby is left reeling when Liv mentions her confrontation with Noah and tells her about her own run-in with him.

Liv is stunned when Gabby tells her they might be dealing with the aftermath of rape.

Aaron walks in on their discussion and storms over to confront Noah.

When he returns, he urges Liv to report Noah to the police, but what will Liv decide?

The next day, Charity does some digging to see if there is another side to this story.

Viewers were shocked when Liv tried to drunkenly seduce Jacob Gallagher earlier this month after Mandy made cruel jibes about her sexuality.

Liv, who is asexual, invited Jacob round to watch a film but left him stunned when she started undressing.

​​Jacob tried to let Liv down as gently as he could, but she was devastated by his rejection. 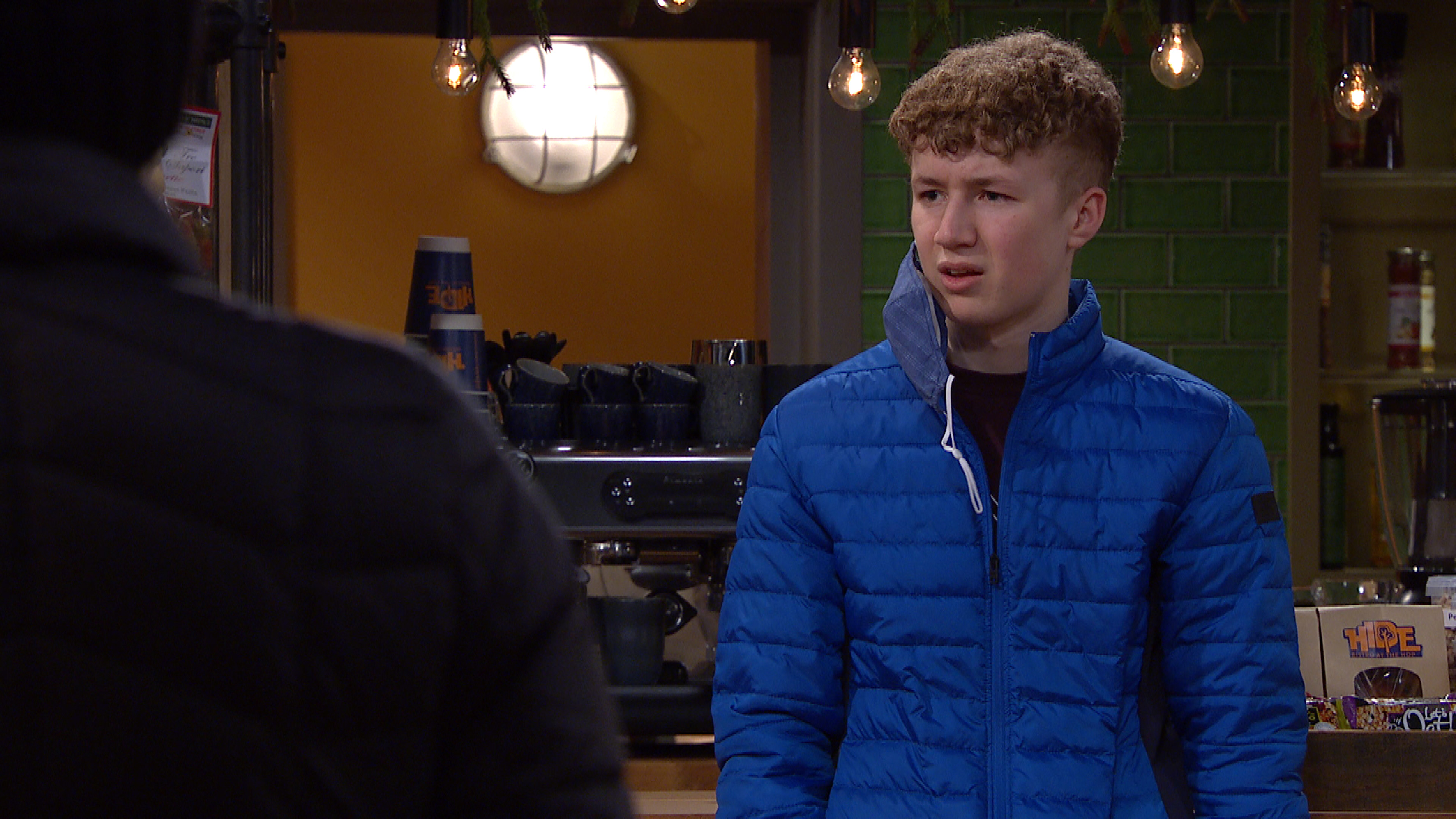 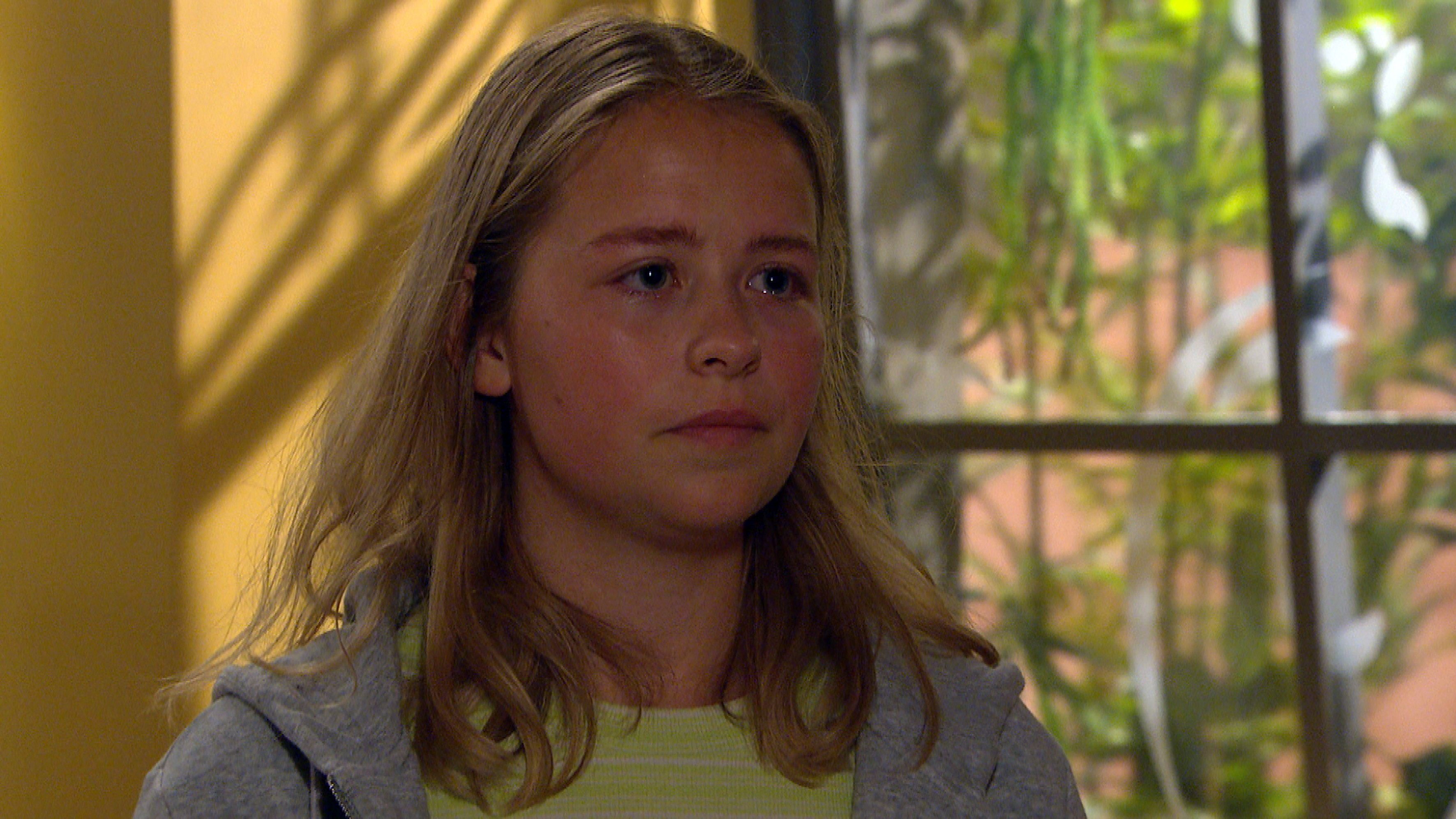 The Flash: Will Danielle Panabaker Miss Fewer Episodes Due to Season 7 Delay?