Emmerdale producers refused to comment for weeks whether Ryan Hawley, who plays Robert Sugden, would definitely be leaving the ITV soap.

However, they have now confirmed the definite exit of the Emmerdale cast member.

What’s more, show bosses have even hinted the Robert could die as part of his exit storyline.

During a chat with the media about Emmerdale spoilers on Tuesday, producer Laura Shaw commented: “Ryan Hawley is leaving the show — it’s been a fantastic five years with him and we will miss him dearly.

“There is some time left with him on screen yet, but in time, it does mean that our beloved Robron are going to be parted.”

Robron is the nickname that fans have given Robert and fellow cast member Aaron Livesy (Danny Miller).

The Emmerdale team have hinted that Robert’s departure could tie into his vendetta against his sister Victoria Sugden’s rapist Lee Posner. 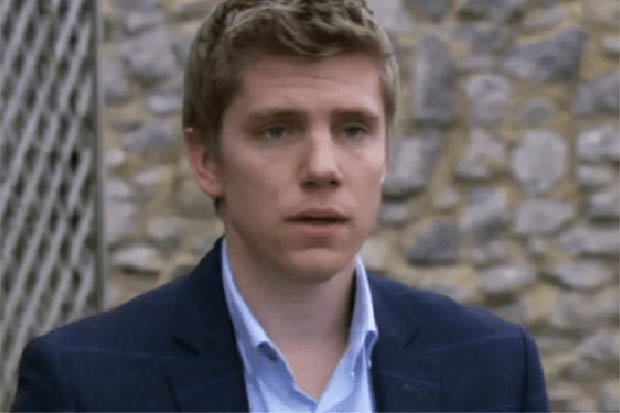 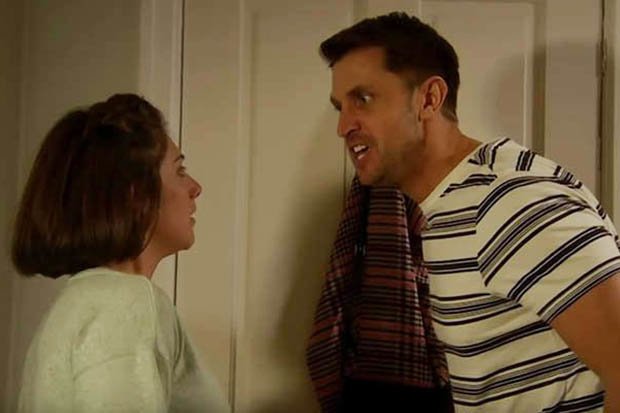 Lee has been making life miserable for Victoria ever since learning of her pregnancy and Robert wants revenge.

Laura continued: “Lee piles the pressure on her and Robert has been pushed to the edge, and he is on a mission to get his revenge on Lee, even if it kills him.

“You’ve seen in the past what happens with Aaron when he unravels, so when he is parted from his beloved Robert, it’s going to be explosive.” 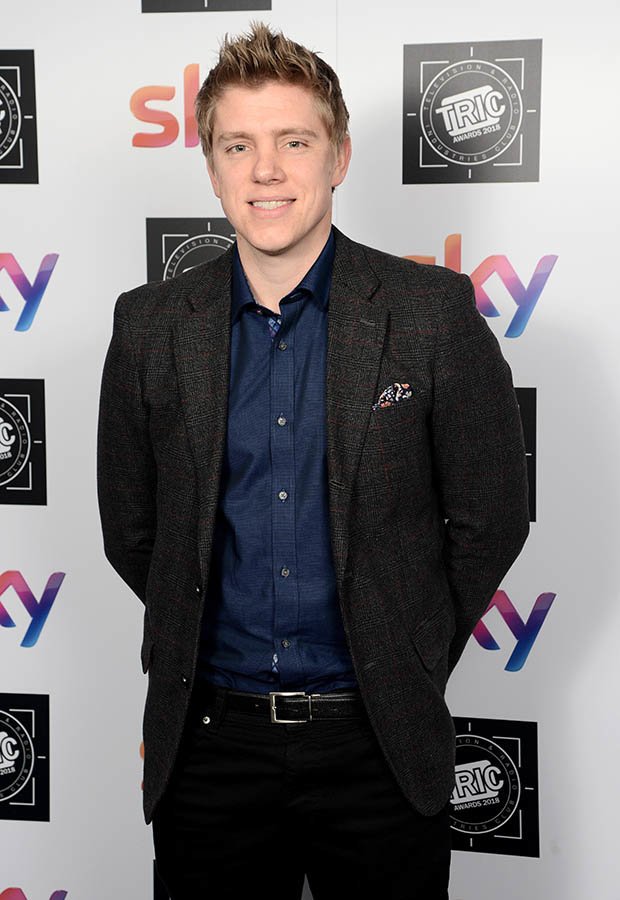 It has also been revealed by Emmerdale producers that there is set to be a blaze at the Sharma’s factory, which will have life-changing consequences for Tracy Metcalfe (Amy Walsh).