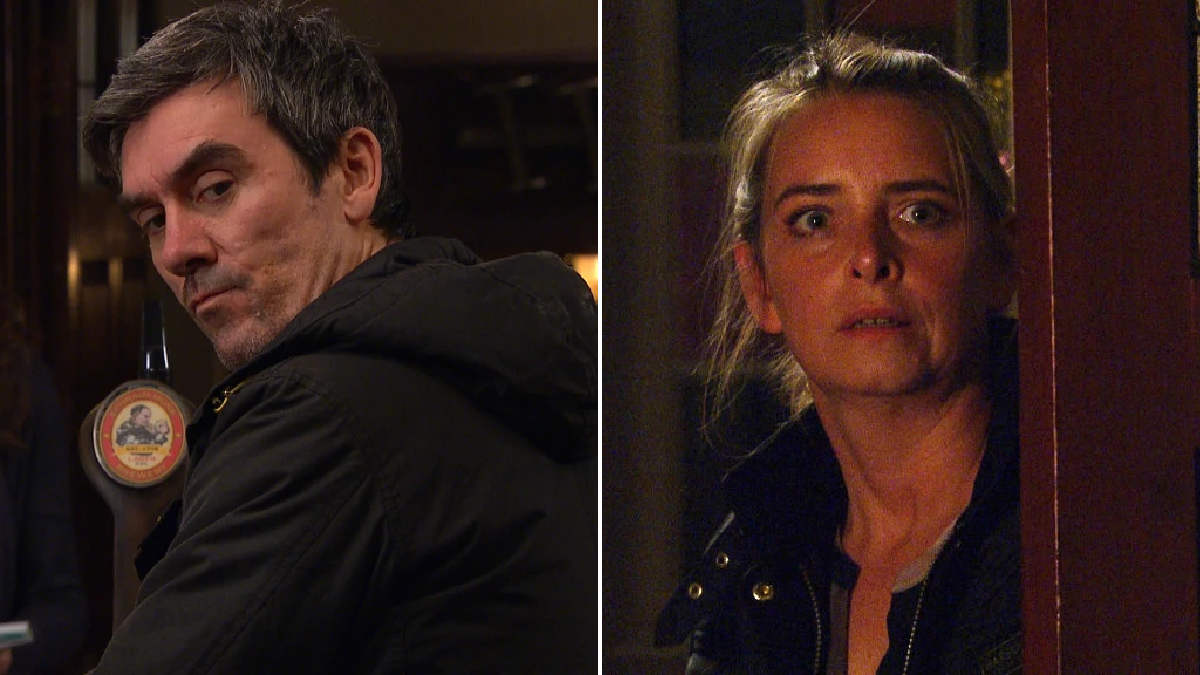 Emmerdale viewers were left fuming tonight after the cliffhanger involving Charity and Cain Dingle was spoiled before the episode aired.

Tuesday night’s episode brought the drama when Charity (Emma Atkins) faced a terrifying ordeal as someone broke into the pub, attacked her and left her for dead.

It was an hour-long episode but a tweet posted 30 minutes before the episode finished pretty much spoiled the ending for viewers following the official Emmerdale account.

The tweet said: ‘Cain has left Charity fighting for her life! See how it happened,’ with a premature link to the episode.

Of course, Emmerdale typically airs for half an hour finishing at 7:30pm but tonight, it finished at 8pm.

Reacting to the blunder, one follower tweeted: ‘Between the show itself and the social media always ruining these big moments I give up.’

‘Get your act together . What’s the point watching now . Between this and the article about vanity possibly not reuniting I really am going to tune out,’ another furious viewer weighed in.

One other laughed: ‘Your social media team really is something else.’