Viewers of the soap are certain Paul – who is played by actor Reece Dinsdale in the ITV soap – set up his own kidnapping after luring Mandy Dingle to witness it. 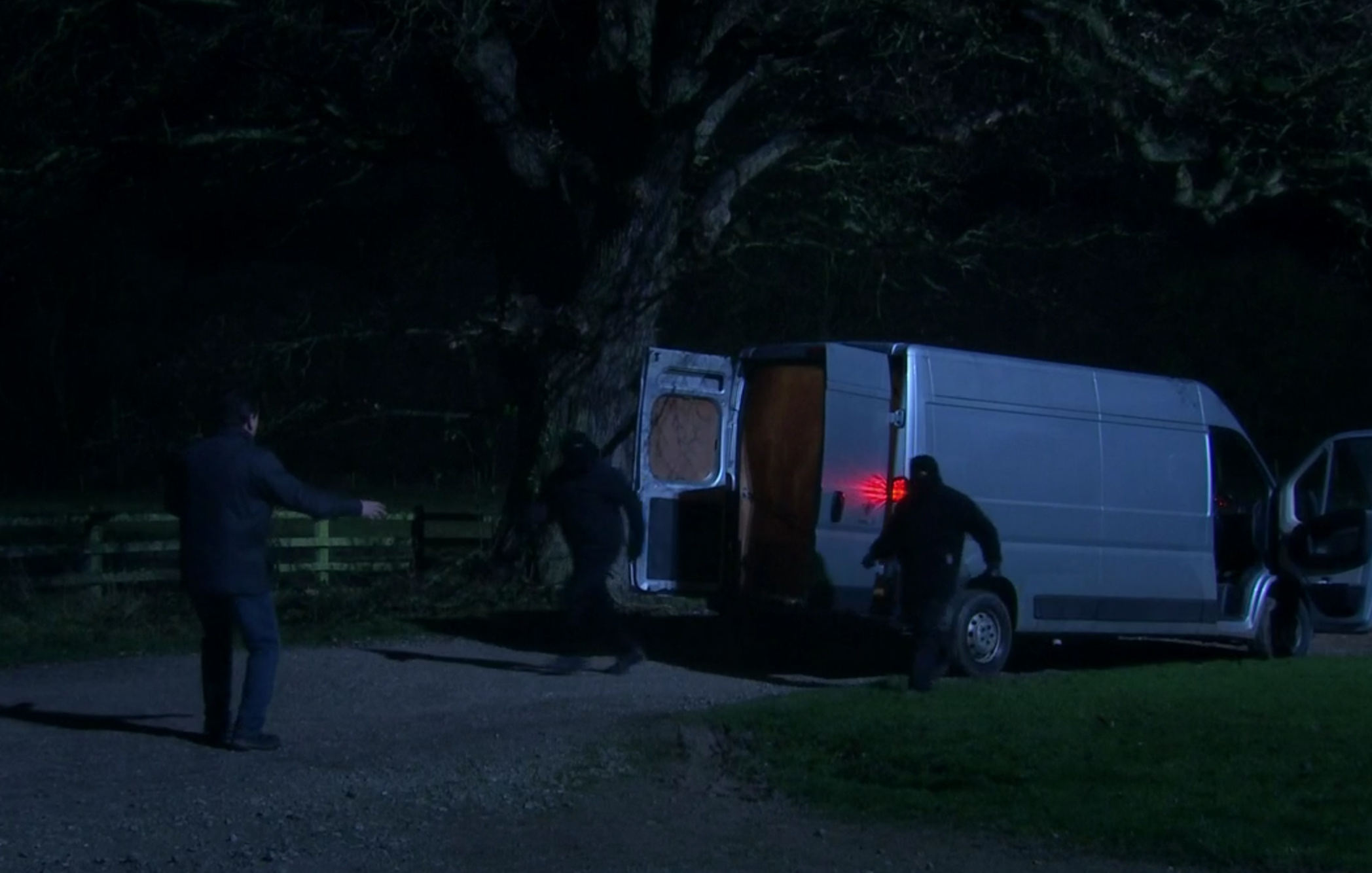 The gambling addict was dragged into a van on Monday night (February 15) in suspicious circumstances.

He owes a loan shark £4,000, but failed to come up with the majority of the sum.

Mandy received a phone call from Paul and sped to the scene of the crime when he told her he was in grave trouble. 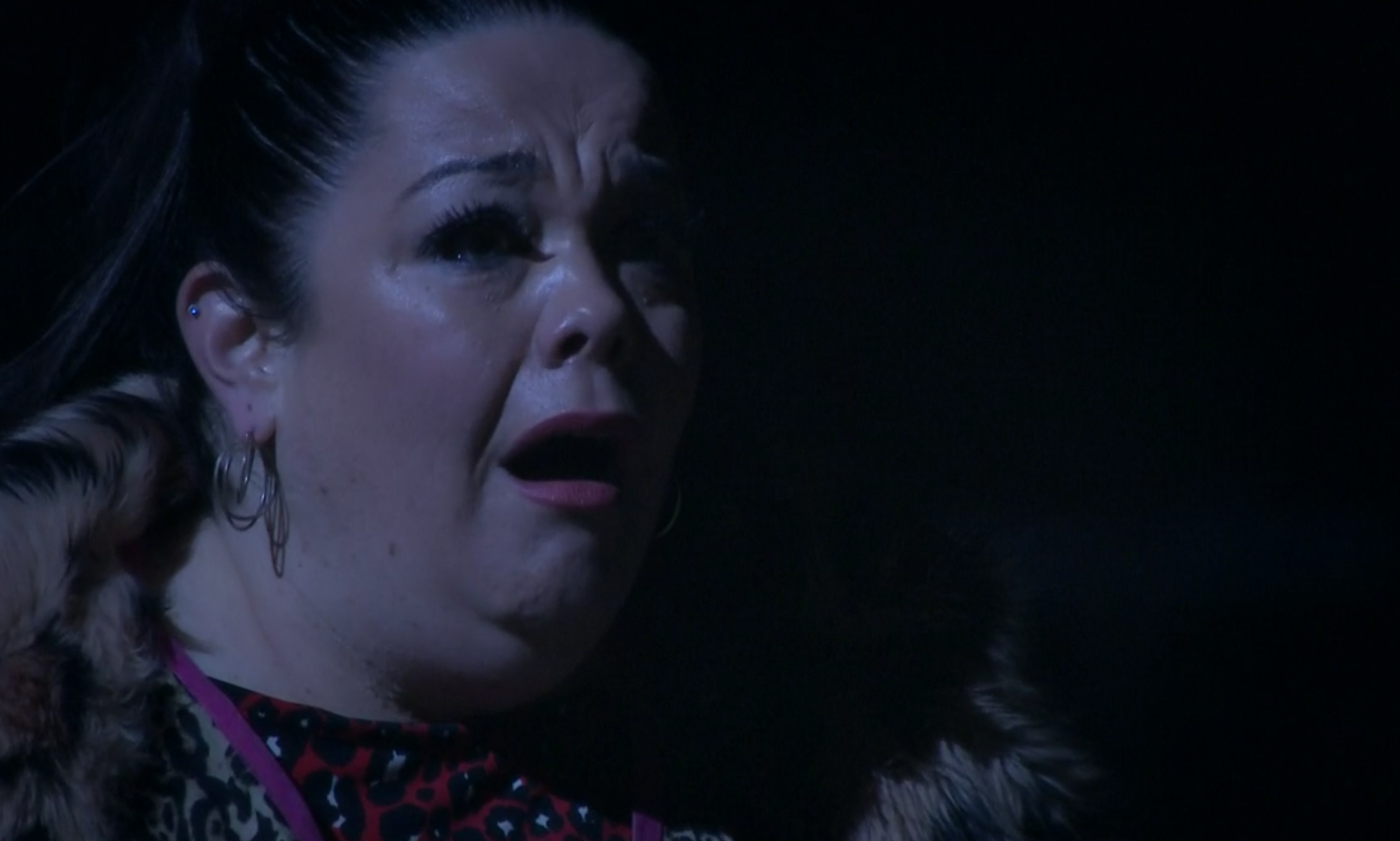 But fans were suspicious of the timing of it all when Mandy got there just in time to see Paul being dragged into the van.

Mandy then faced a ransom demand in exchange for Paul’s survival, and viewers watched her attempt to scrape thousands of pounds together.

When Vinny asked Liv for cash, she announced all the money she had was invested in property – but managed to gather £700. 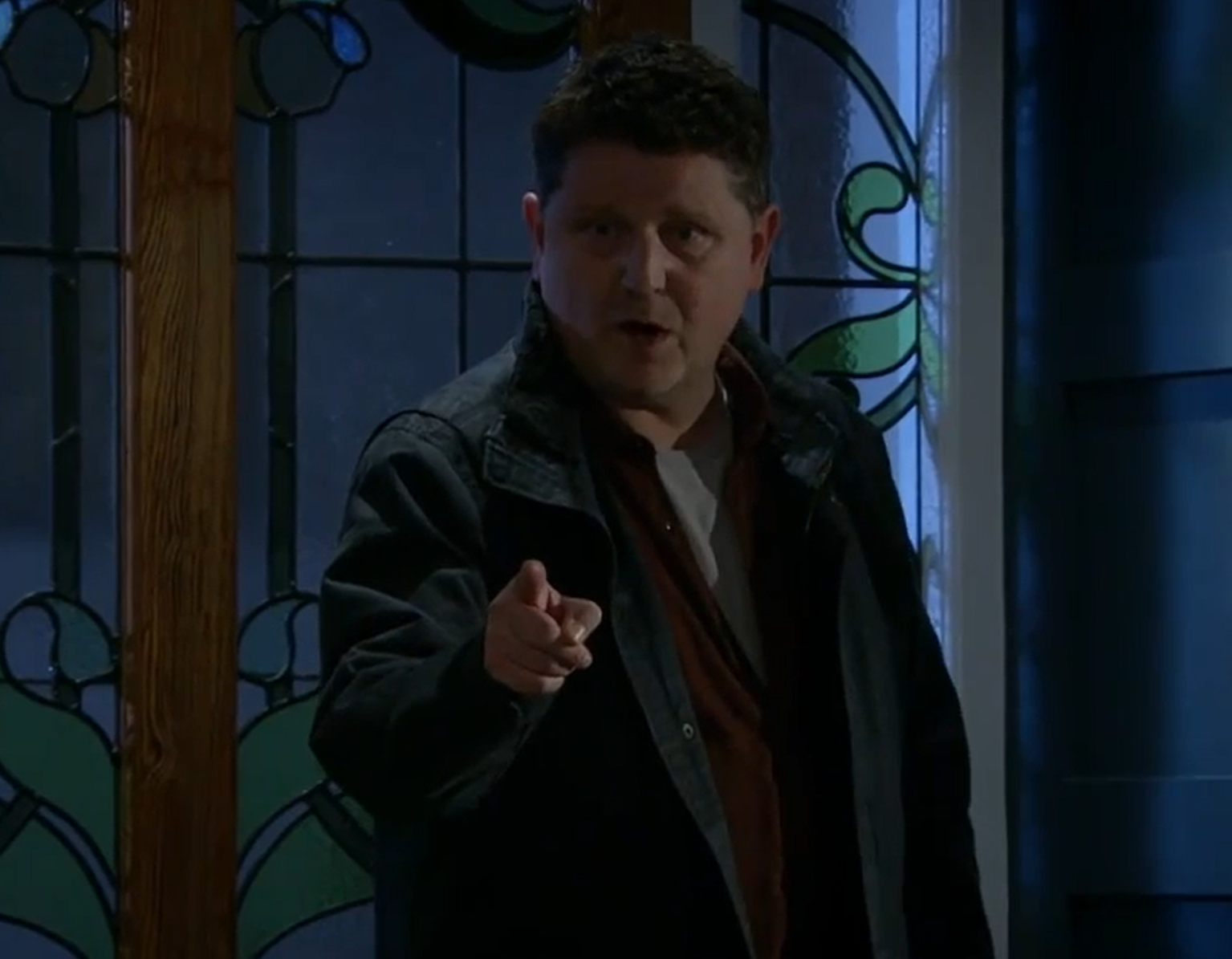 Viewers remembered that Paul’s ears pricked up when he discovered Liv was a property owner earlier this month, and were left questioning whether he’d set up his own kidnapping to scam Liv out of her money.

One wrote: “I’m glad liv said she didn't have money . It's obvious Paul has set the kidnap up."

Another tweeted: "Of course it's a scam. Paul is involved. Liv will be skint very very soon #Emmerdale"

A third chimed in: "Paul has won at getting £700 out of Liv #Emmerdale"

A fourth fan added: "This is what Paul wanted. Paul wanted Liv's money and this is why he has engineered the kidnapping anyway. Paul is so slimy."