EMMERDALE fans are convinced they know the true identity of April Windsor's online bully after months of horrific abuse.

The schoolgirl has been terrorised by trolls after she set up a grief page to help others who had lost a parent. 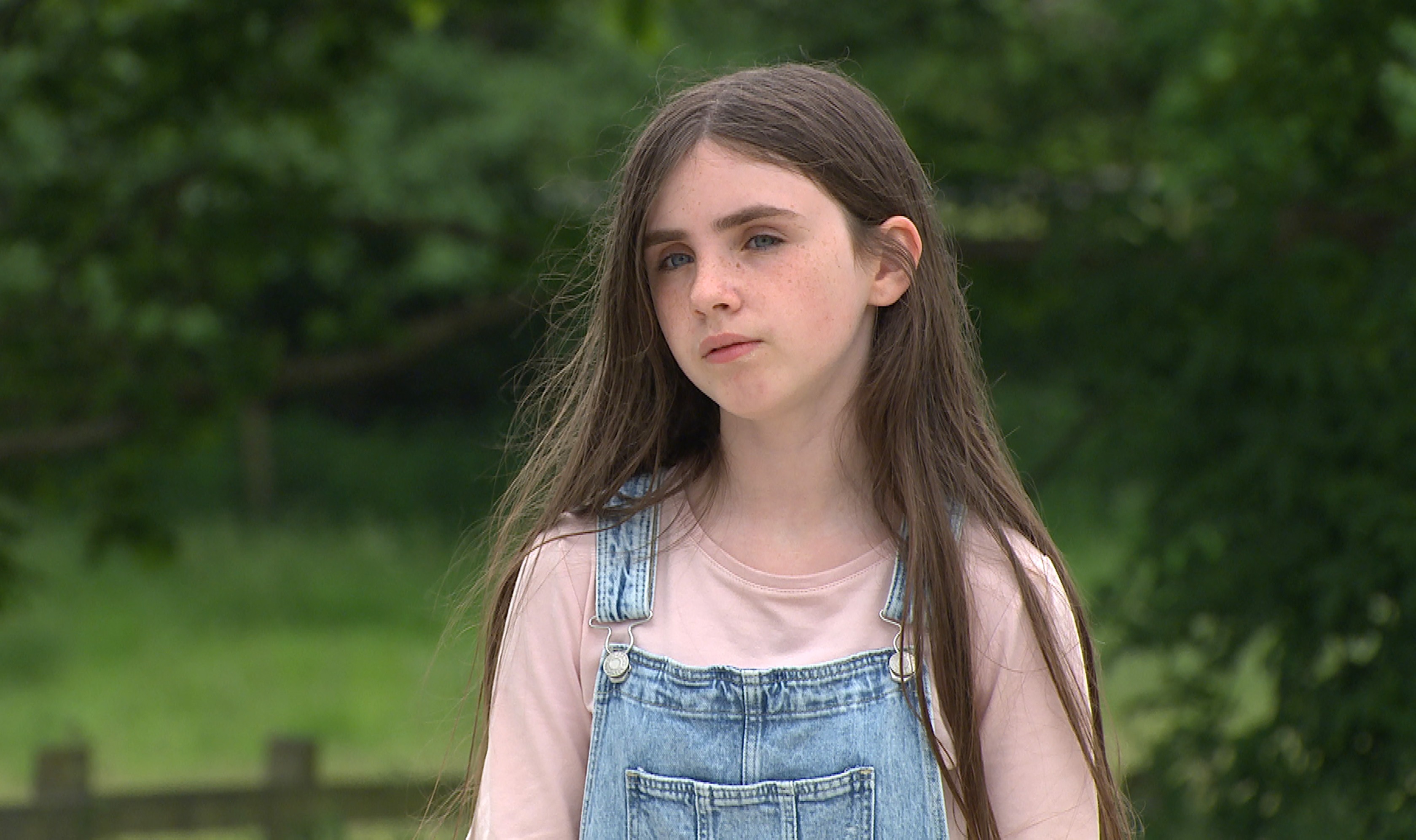 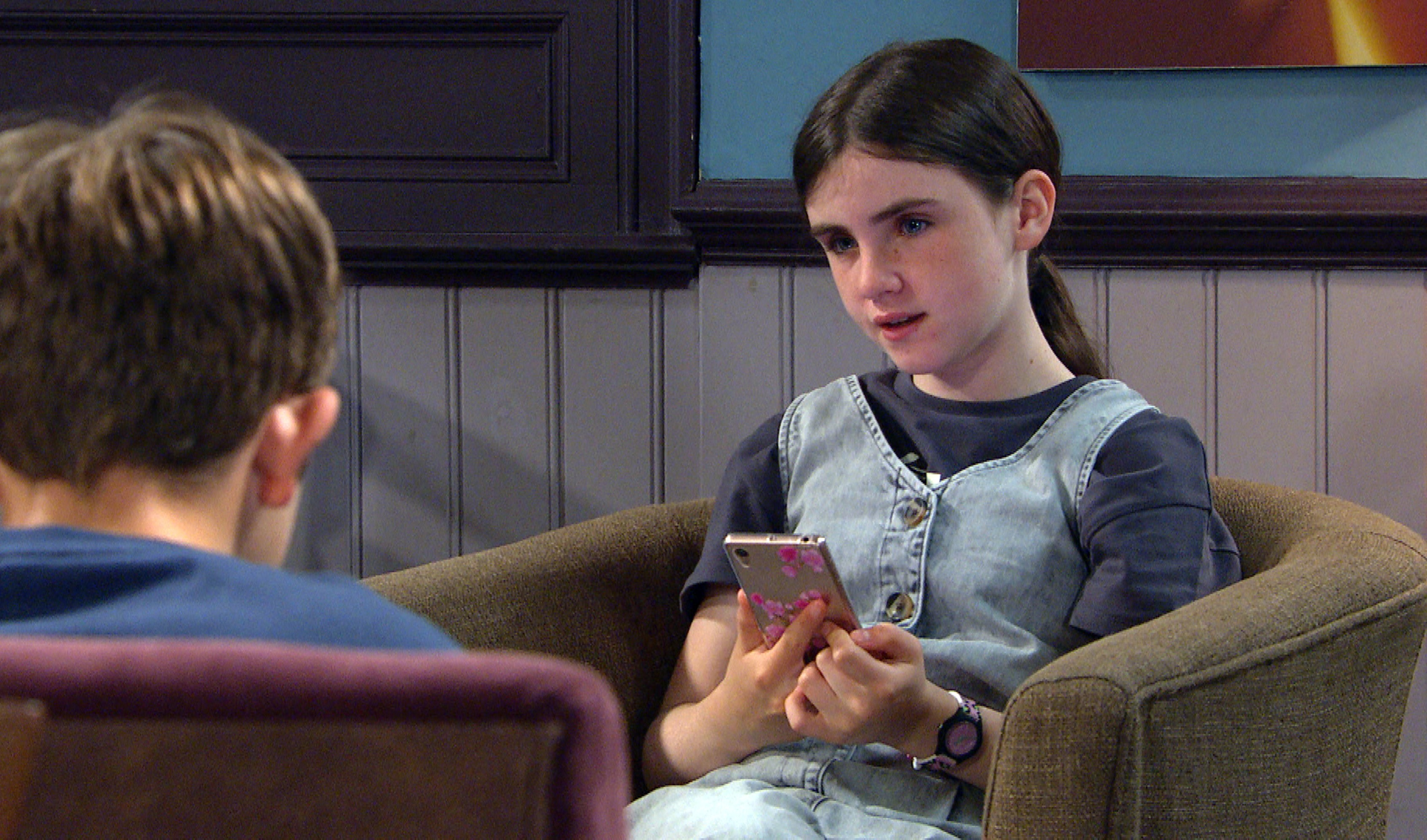 Next week, the bullying torment escalates for April when she receives her phone back.

April was left her sobbing to dad Marlon over the cruel comments, giving him no choice but to take her phone away to protect her.

This week, Marlon lets up and allows his daughter to have the phone back – on the promise she stays away from social media.

But April can't help herself, and she is soon tempted to log back on – finding yet more hurtful comments left for her.

Unaware of what's going on – and that April has gone against his wishes, Marlon keeps himself busy trying to throw her the birthday party of her dreams.

So with nobody else to turn to – April tries to get advice from her aunty Cathy Hope on how to handle it all – but will her unconventional advice work?

However, viewers are convinced that Cathy is the real bully and has been sending the vile messages all along.

One wrote: "It’s definitely Cathy cyber bullying April. She’s a little cow that one. She has a tendency to bully people."

Another posted: "Cathy’s the Troll isn’t she. (Am I late to the party?)"

A third shared: "Cathy not wanting to tell Marlon. She's either guilty herself or could she be covering for Heath perhaps?"

Emmerdale viewers know that it’s not the first time April has dealt with bullying.

The schoolgirl was picked on by a fellow pupil when Marlon was wrongly imprisoned for murder last year, and was sent texts calling her dad a killer. 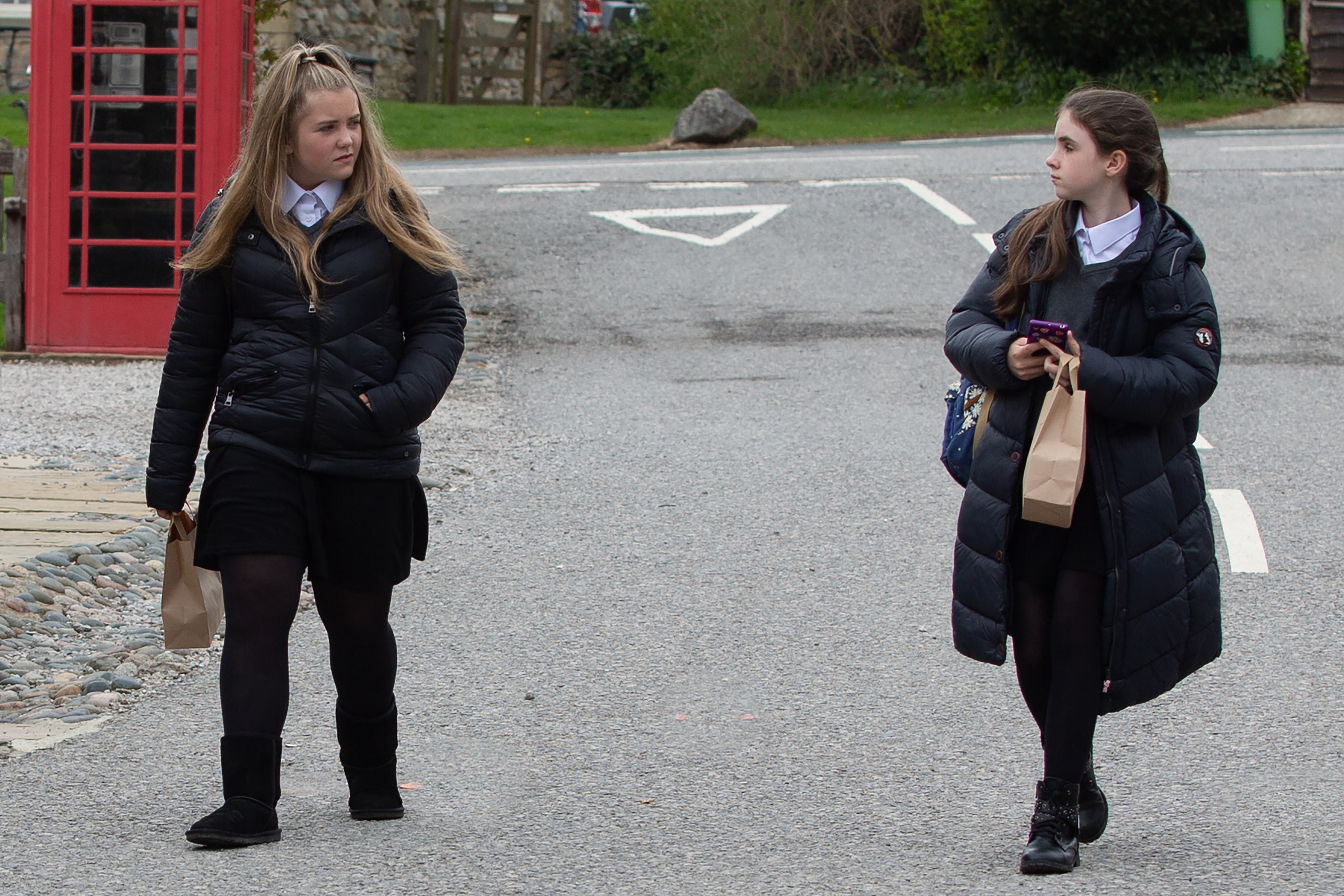