Will secretly buried the corrupt cop on Home Farm after Dawn murdered him in self defence back in 2020. 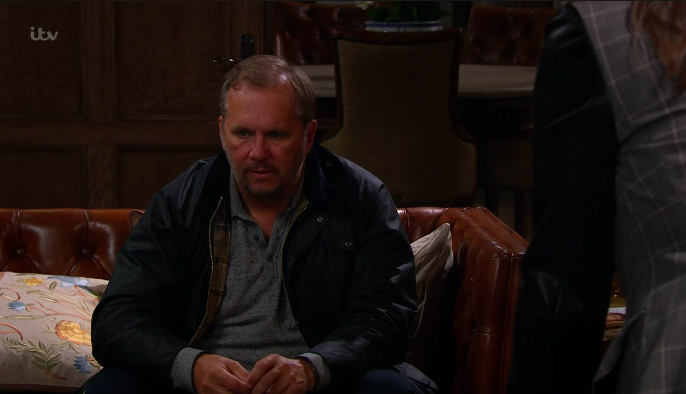 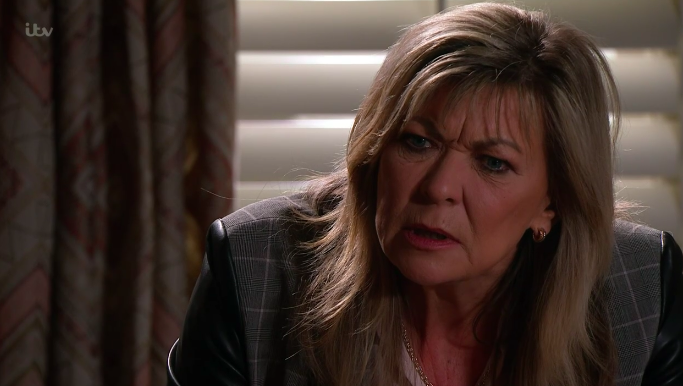 Tonight however, with Kim determined to move Priya and Ellis’ survival event to Home Farm, Will was forced to take the blame for Malone’s murder and confess to burying his corpse right under his lover Kim’s nose.

Kim was horrified and accused Will of only sticking around to keep an eye on the body.

“You’ve never had any real feelings for me at all, have you?” she asked.

“Look, I am no more an actor than a killer. I can’t fake how I feel about you anymore,” he insisted.

But Kim threatened to kill Will and ordered him to leave, telling him he’d know about it when she’d come to a decision.

Later, Will relayed his conversation with Kim to a horrified Dawn – and considered handing himself into the police.

But fans are convinced it won’t come to that – and that Malone won’t turn out to be dead after all.

One said: “With the Malone storyline there is only way to redeem it. The body turns out to be some random bloke that Malone put there, he survived then made them think he is dead. #Emmerdale."

Another wrote: "Kim won’t grass Will up, no way. They’re made for each other. In fact she’ll see that Will is loyal and has that side to him that she knows too well! After all, she wanted Joe dead."

A third said: "there's a dead body on your land Kim."