EMILY in Paris took a gruesome turn after Camille's dad Gerard sliced off his thumb during an episode of the new season.

The popular netflix series, which premiered back in October 2020, returned to our screens yesterday for a second time. 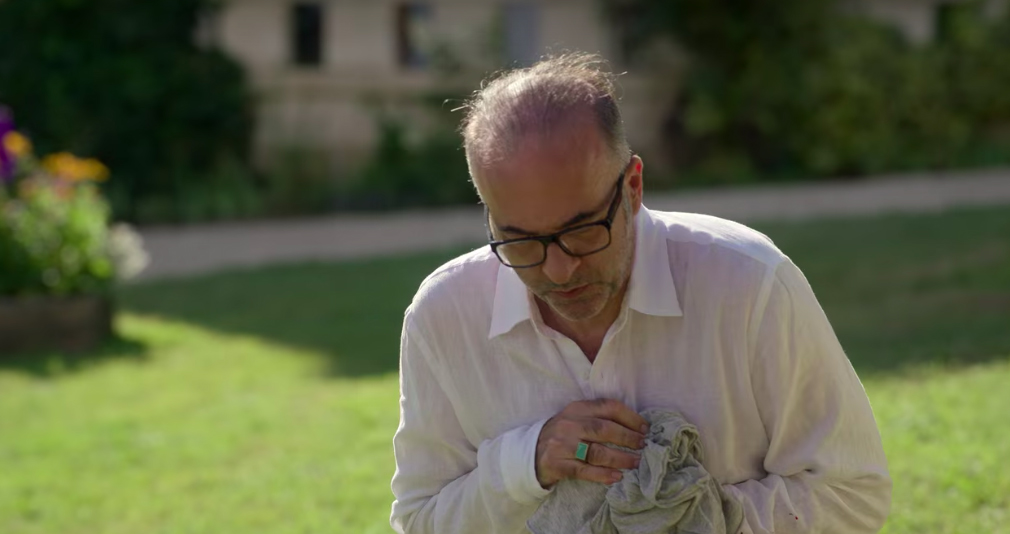 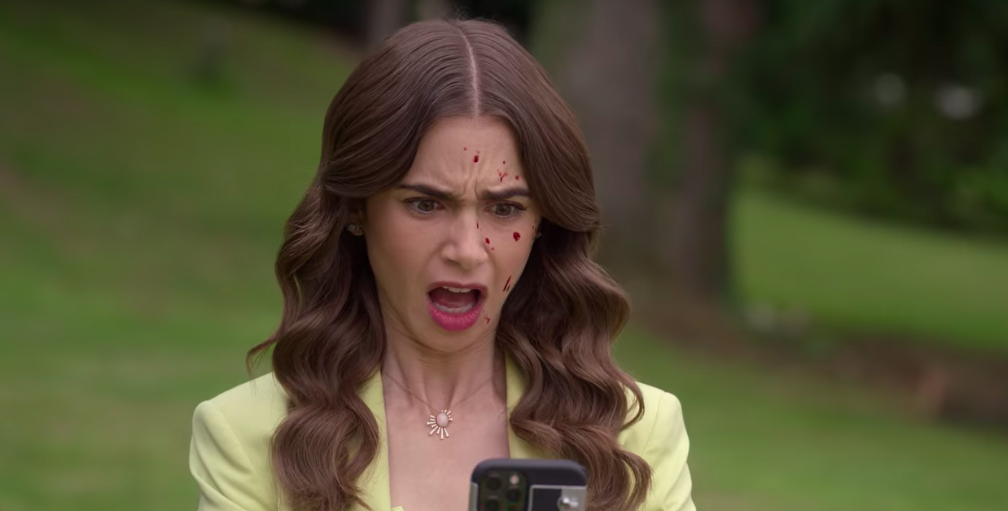 Many have already binge-watched all ten episodes.

But some were left feeling queasy after episode eight, named Champagne Problems, when Gerard managed to cut his finger off while popping open a champagne bottle.

In the scene Emily, who is filming a new campaign for the company Champere, gets him to open the bottle with a sword for the video post.

Things take a turn for the worst after their third take.

As Gerard successfully opened the bottle, he says to camera: "Je suis, le Champere! And this is how I pop my top!"

Seconds later he starts screaming when he realises that he also sliced off the top of his finger in the process.

Kate Garraway's heartbreaking update on Derek Draper ahead of Christmas

It was all too much for Camille as she collapses with the shock.

But luckily her brother Timothée comes to the rescue, found his finger and put it in a bucket of ice.

Luckily for Gerard, Emily and Timothée rushed him to hospital and manages to get it sewn back on.

The show stars Lily Collins as Emily, a social media strategist from Chicago who moves to the French capital for a job.

Her job is to bring an American point of view to French marketing firm, Savoir. As the series goes on, she gains a following, makes some friends, and struggles with her love life.

Lily is joined by a number of amazing actors and actresses on the show.

Those who have watched the second series are already desperate to know what happens next.

One wrote on Twitter: "now all i want is emily in paris season 3!!"

A third chimed in: "season 3 nas emily in paris plsss." 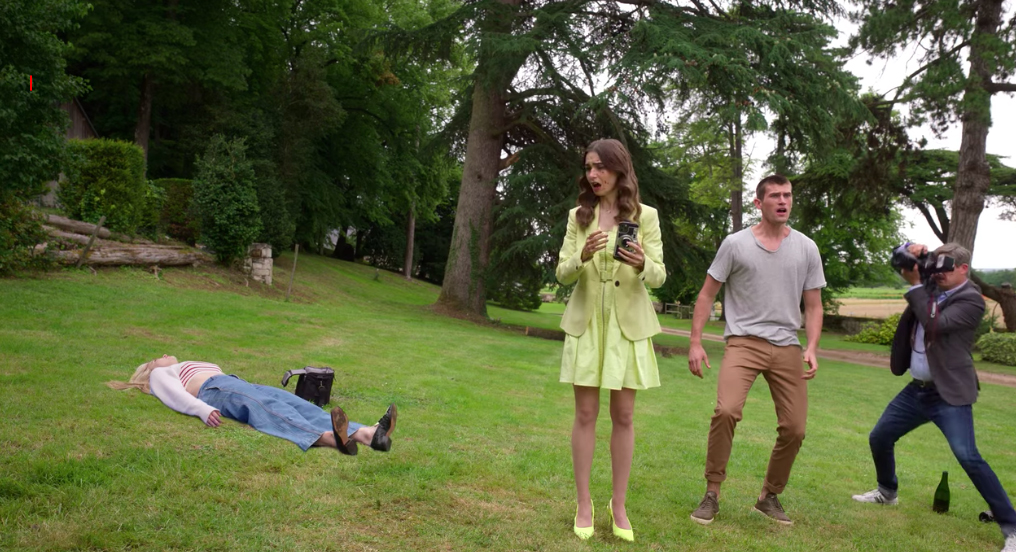 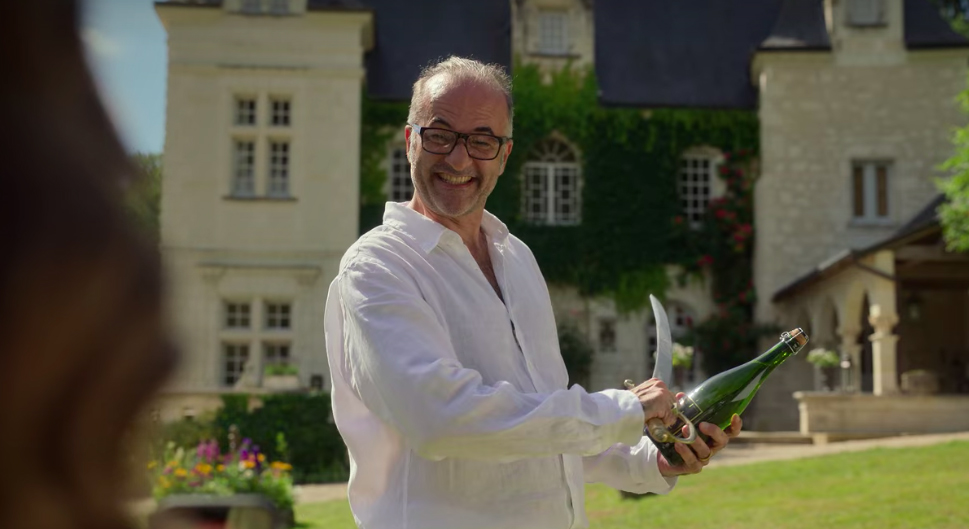