ELLE Macpherson showed off her timeless figure in a sizzling beach shot whilst the sun set in the background.

The Australian supermodel, 56, flaunted her age-defying physique in a metallic bikini top and a pair of partly undone jeans. 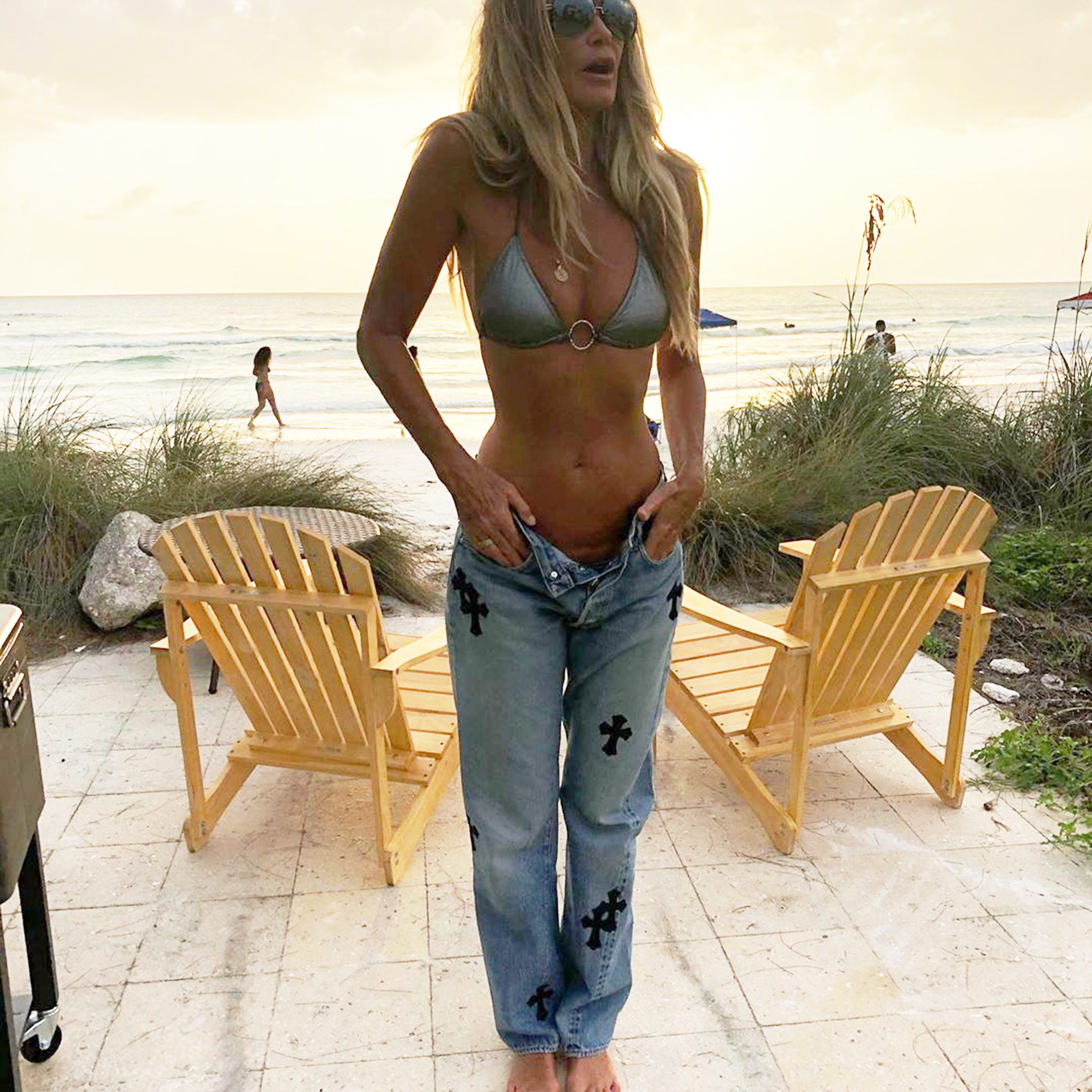 Elle, who has a home in Florida, was seen standing around on a decking area and reclining smiling on a chair.

The businesswoman has appeared on a record five Sports Illustrated Swimsuit issues which famously earned her the nickname “The Body” in the eighties.

Elle has also appeared on the covers of Cosmopolitan, Elle, Marie Claire and Vogue among others and has walked runways for brand such as Louis Vuitton and Christian Dior.

Now she has built “The Body” into her own brand of beauty products but insists that feeling good is now her top priority – looking good is a bonus. 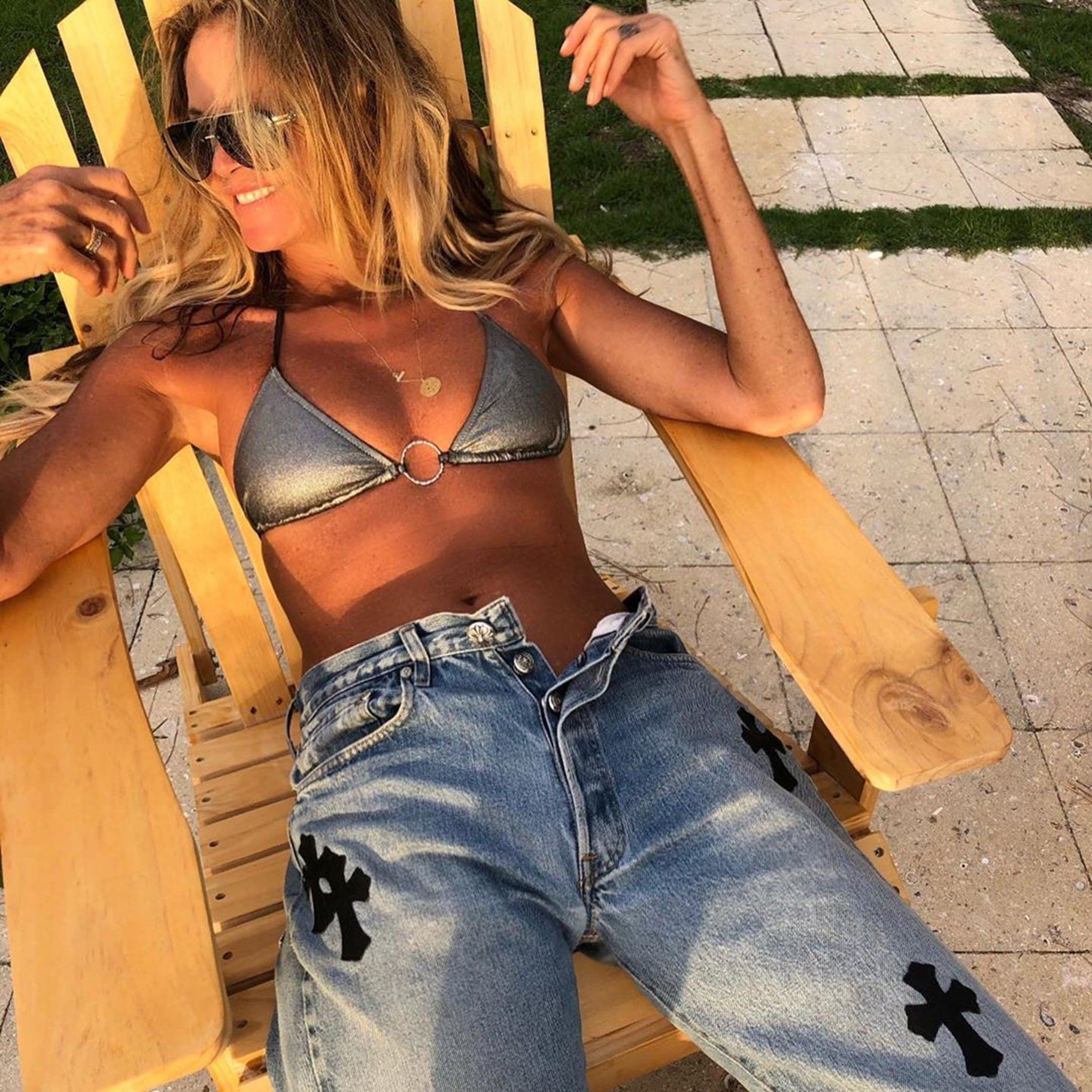 She likes to keep fans updated on her vegan diet and healthy lifestyle.

Posting to her Instagram on Wednesday, the television host wrote to her followers: “Summer vibes…” 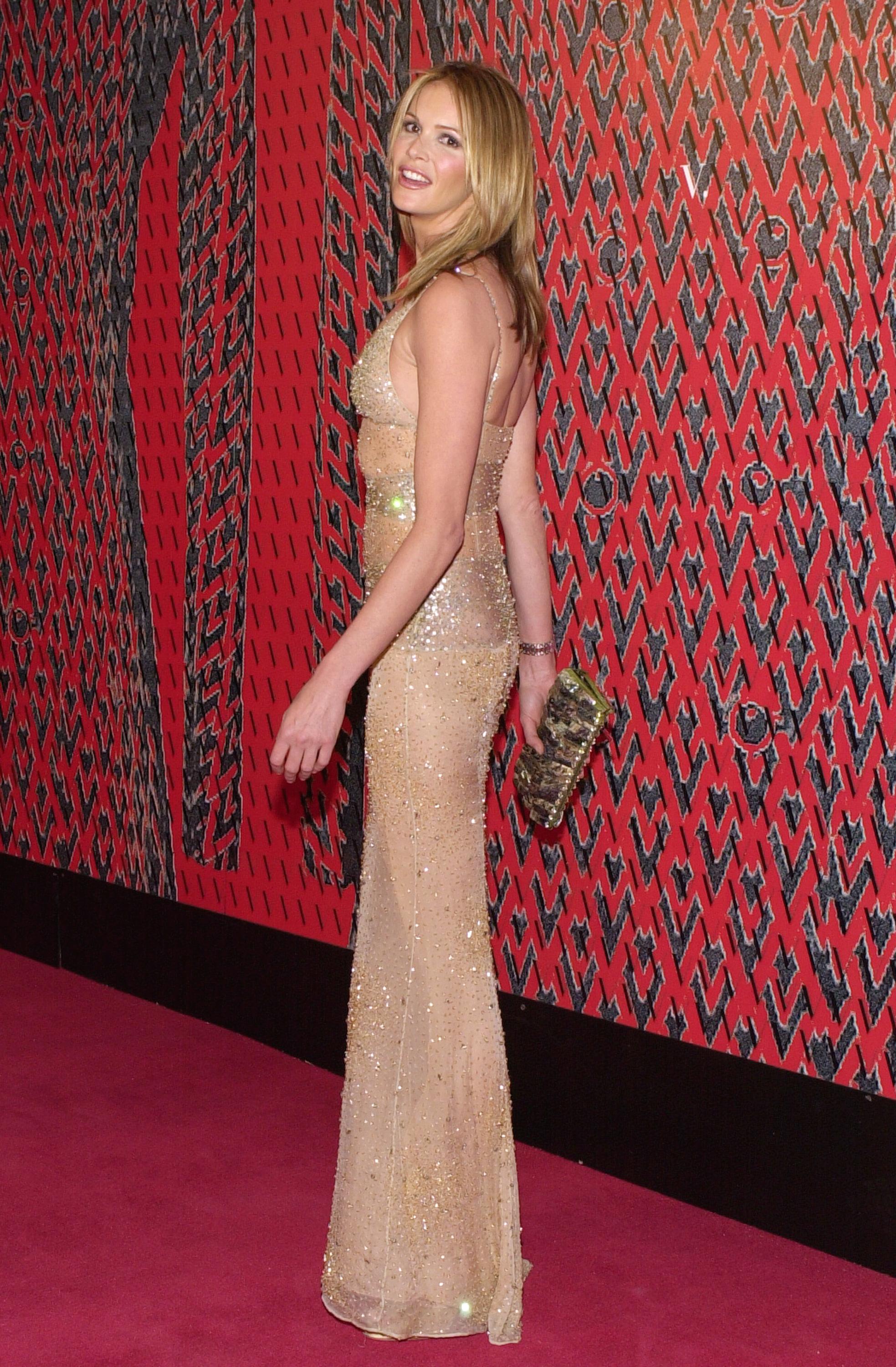 Tim Lovejoy walks off Sunday Brunch as Simon Rimmer forced to step in: ‘Leave you to it!’