Nancy Carter (played by Maddy Hill) is set for tragedy in EastEnders as the Carter daughter will be run over by newly discovered sister Frankie Lewis (Rose Ayling-Ellis). However, instead of telling the truth about the incident, Zack Hudson (James Farrar) will convince Frankie to keep quiet to protect the pair from being questioned by the police.

Mick noticed Frankie isn’t feeling her normal upbeat self and asks Zack to take her on a driving lesson.

The personal trainer reveals she’d like to enter into weightlifting competitions. 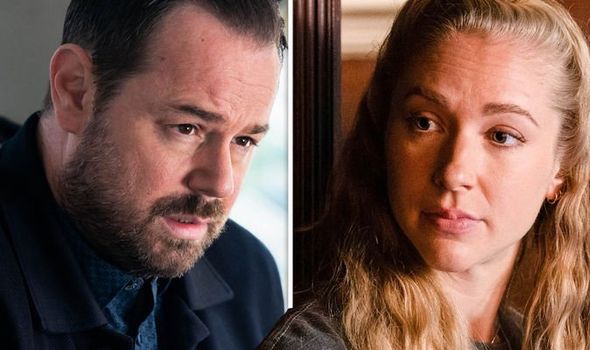 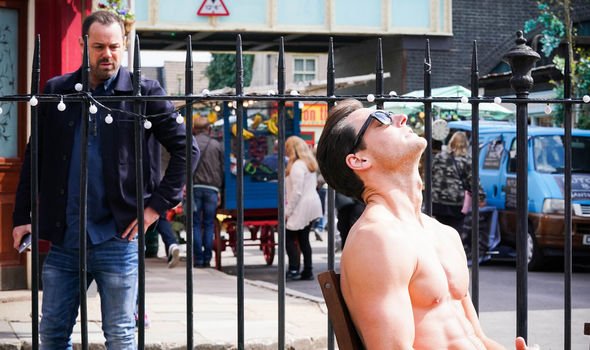 Linda’s stunned but offers her support to her daughter and encourages her to pursue her ambition.

Frankie shows up for her driving lesson but to Sharon’s surprise, the Carter daughter appears dressed for a date.

Zack directs Frankie to the pub and the pair bond during the lesson.

They decide to take a break but Zack has far too much to drink and leaves Frankie feeling panicked. 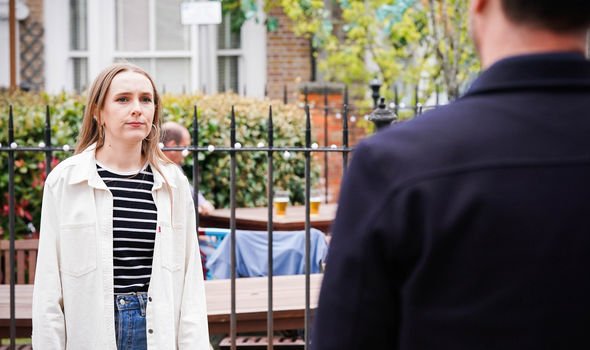 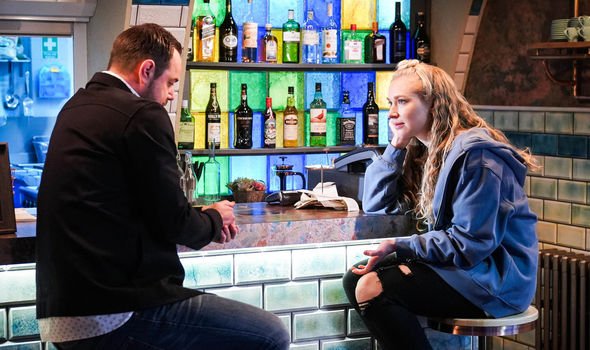 Mick’s long lost daughter isn’t used to driving in the dark and a tipsy Zack is no help.

She hits something and they panic when they spot Nancy lying motionless in the square.

Zack calls for an ambulance but pretends he has no idea how Nancy came to be on the floor.

When the police arrive, Zack repeats his story and fails to mention Frankie’s driving lesson.

Mick and Linda arrive at A&E and are worried when they’re told Nancy is still unconscious.

The couple thanks Zack for spotting their daughter and calling for an ambulance.

Sharon’s brother is plagued by guilt and attempts to leave the hospital but is stopped.

When Frankie and Shirley Carter (Linda Henry) arrive, Zack finds a way to get his one-time driving student alone.

Frankie is devastated but Zack warns her they could both go to prison if the police learn what really happened.

He points out they have to hope Nancy doesn’t remember anything when she finally wakes up.

Later, Frankie is alarmed when Jack Branning (Scott Maslen) arrives at the Queen Vic with a lead on his daughter’s case.

Will Mick realise his eldest daughter isn’t keen on finding out what happened to her sister?

Frankie was overwhelmed when the Carters welcomed her into their home.

When Nancy returned to Walford, she quickly warmed to Frankie and the pair recently teamed up to help Shirley find love.

However, when Nancy wakes up will she remember her sister was to blame for her injuries?

EastEnders continues on BBC One on Thursday at 7pm.