EX-EASTENDERS star Rita Simons has revealed her heartache over her deaf daughter having "no idea" what people in face mask are saying.

The actress, 43, took to Twitter last night to share her upset at Maiya, 14, being unable to lip read because of the coverings. 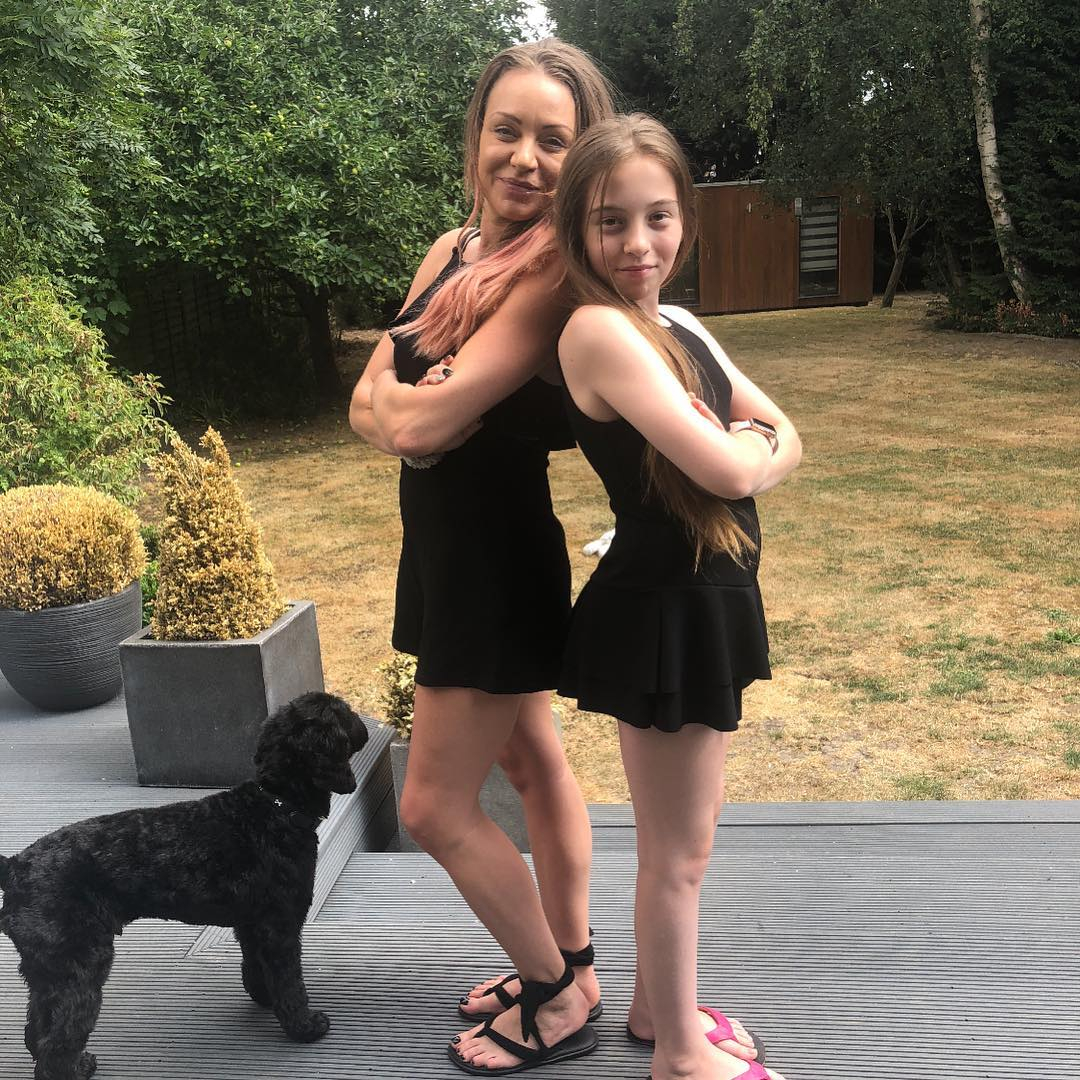 She wrote: "Masks, not denying the need for them…All I know is my deaf daughter has no idea what anyone is saying as she can’t lip read a person in a mask…but we all wear ours anyway. Breaks my heart a little bit for her.."

In a bid to stop the transmission of coronavirus the government has made face covering compulsory on public transport, in hospitals, shops and takeaways, cinemas, museums and places of worship.

Certain people are exempt from the ruling including children under 11, people with disabilities, emergency service workers. 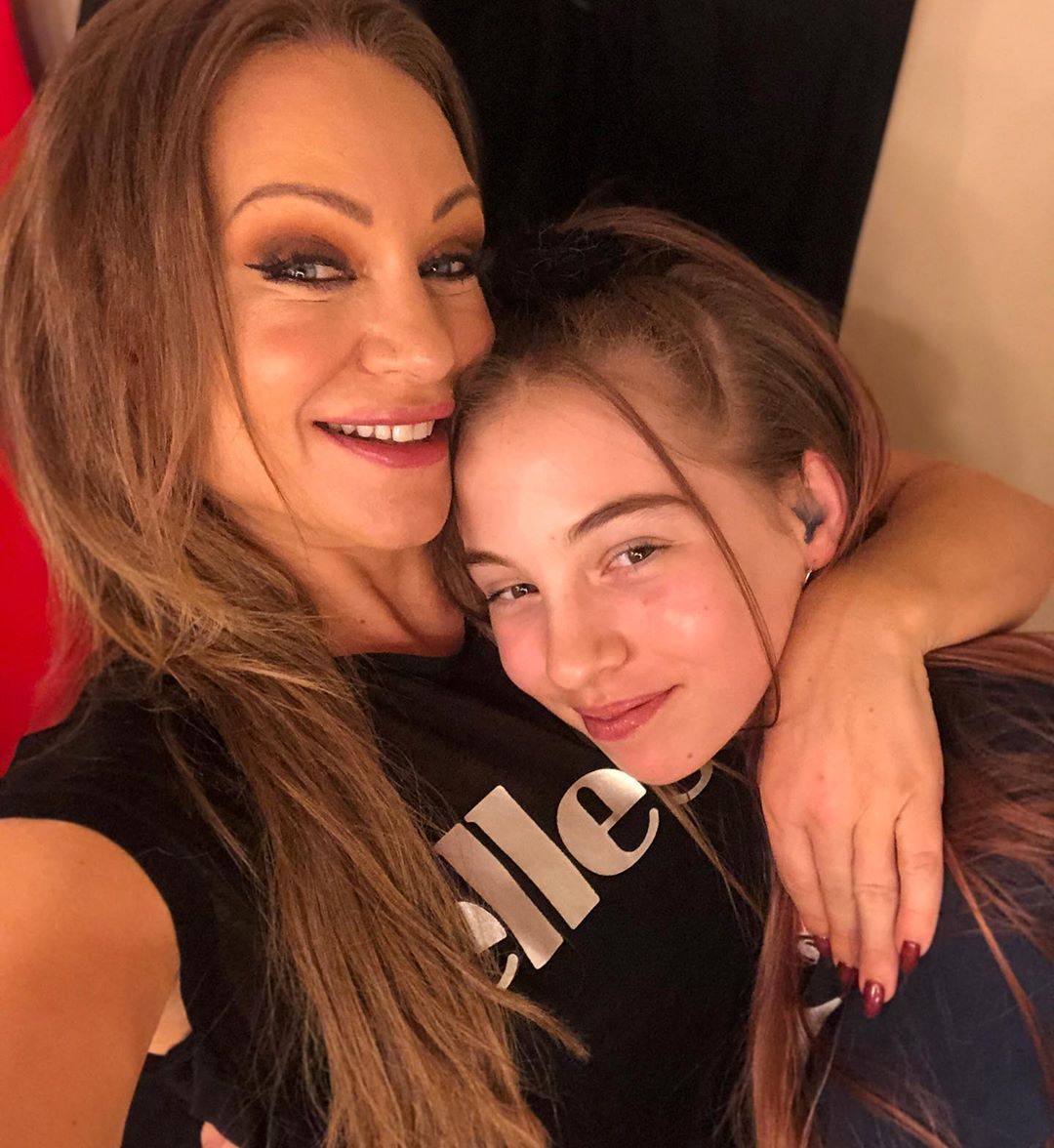 Earlier this month it was revealed Rita has split from her husband Theo Silverston after 14 years together.

The pair, who have twin daughters, had been living separate lives since 2018, the Star reported.

Theo has moved out of the family home near EastEnders' famous set in Elstree, Hertfordshire.

And the performer is now said to be keen to sell the place so she can make a fresh start.

Her agent told the paper: "Rita and Theo have been separated for almost two years and Theo moved out of the family home some time ago. 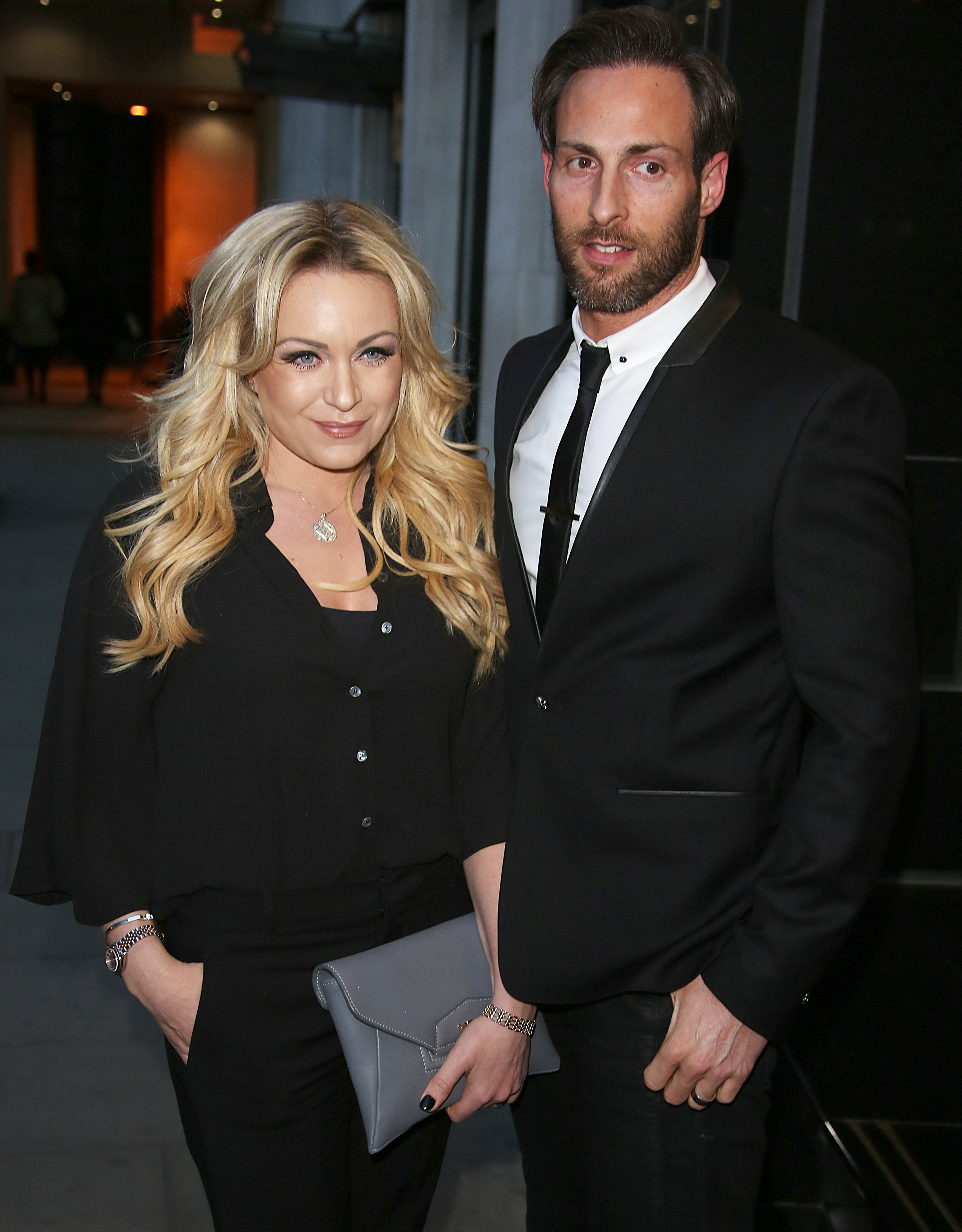 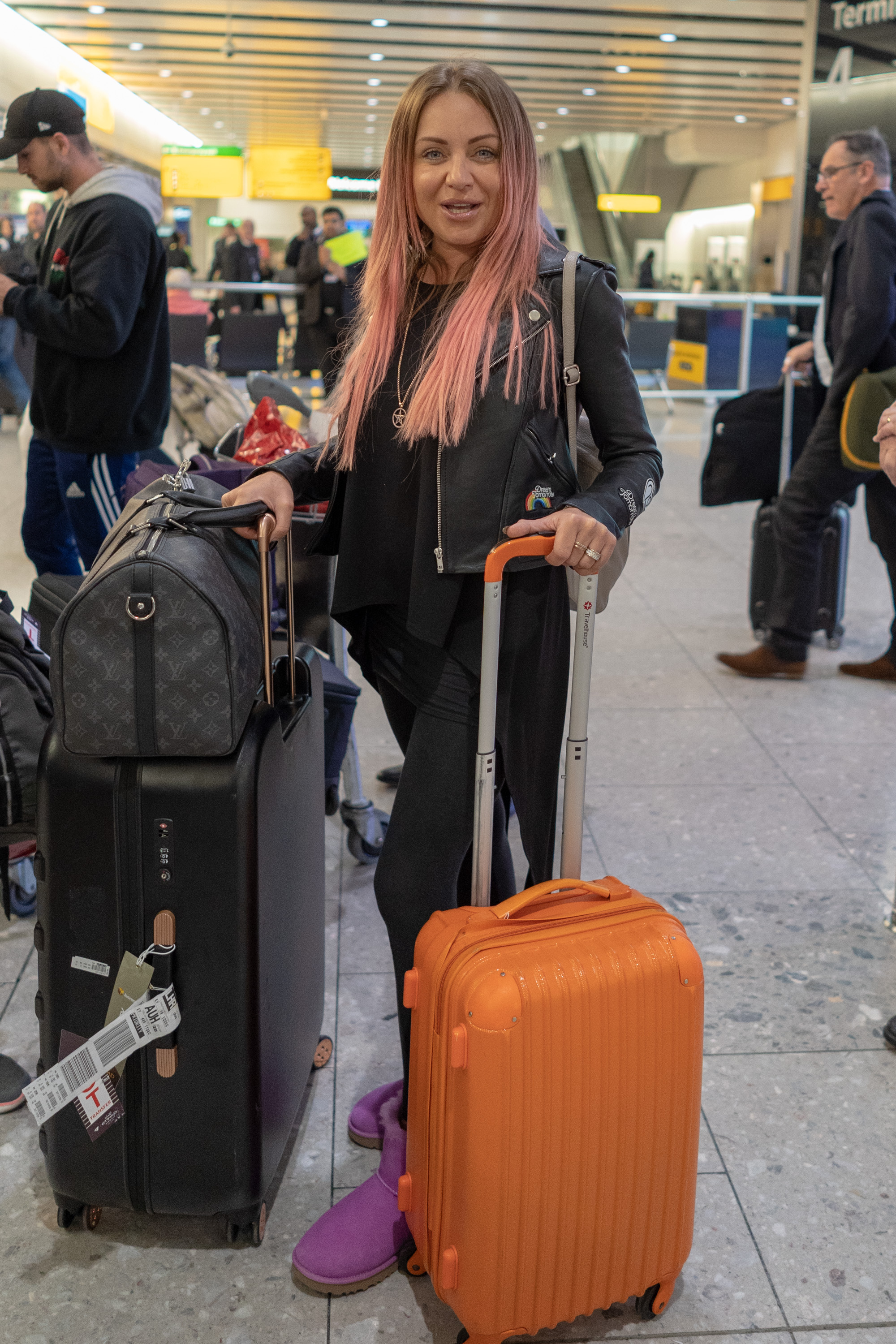 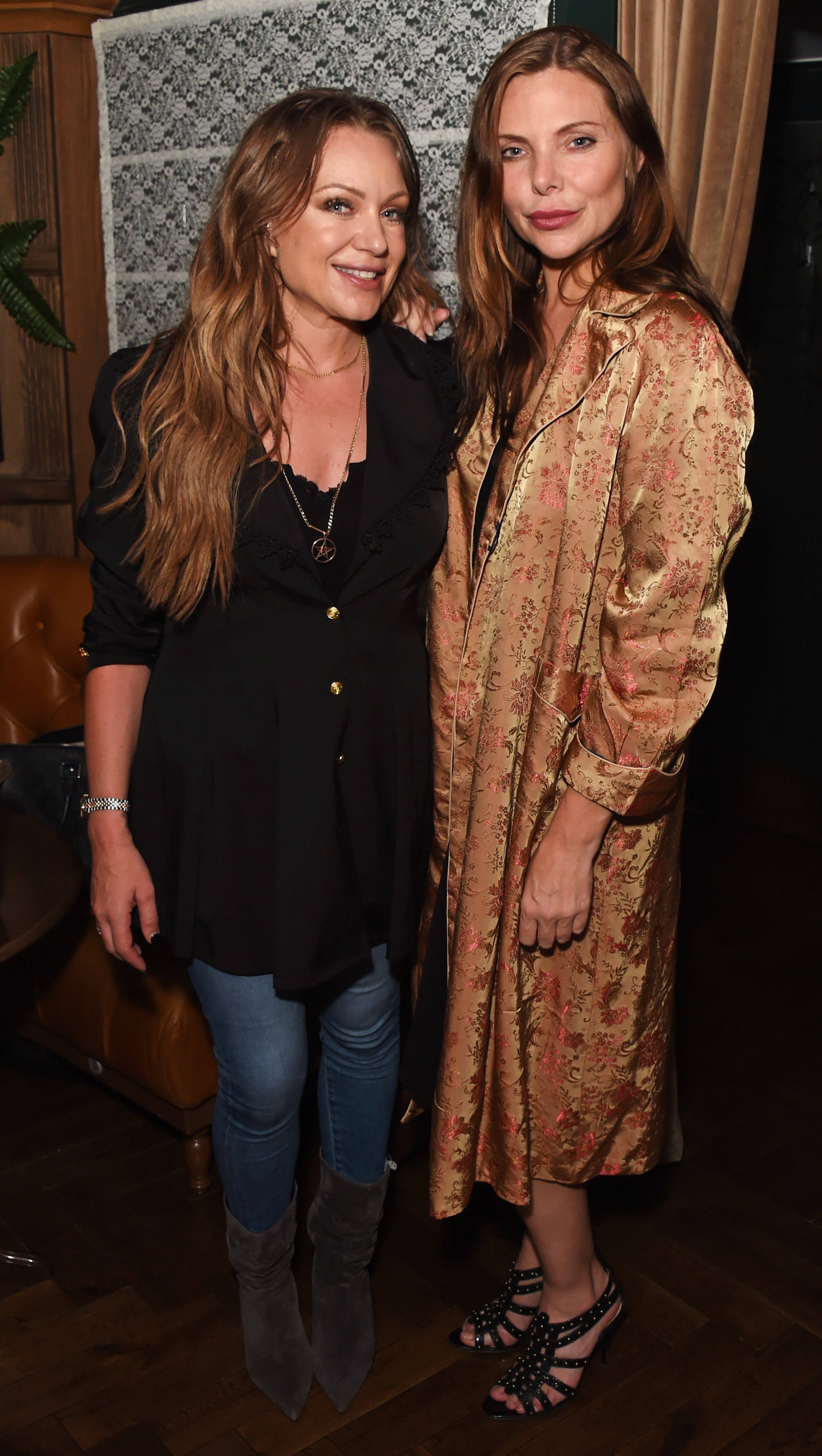 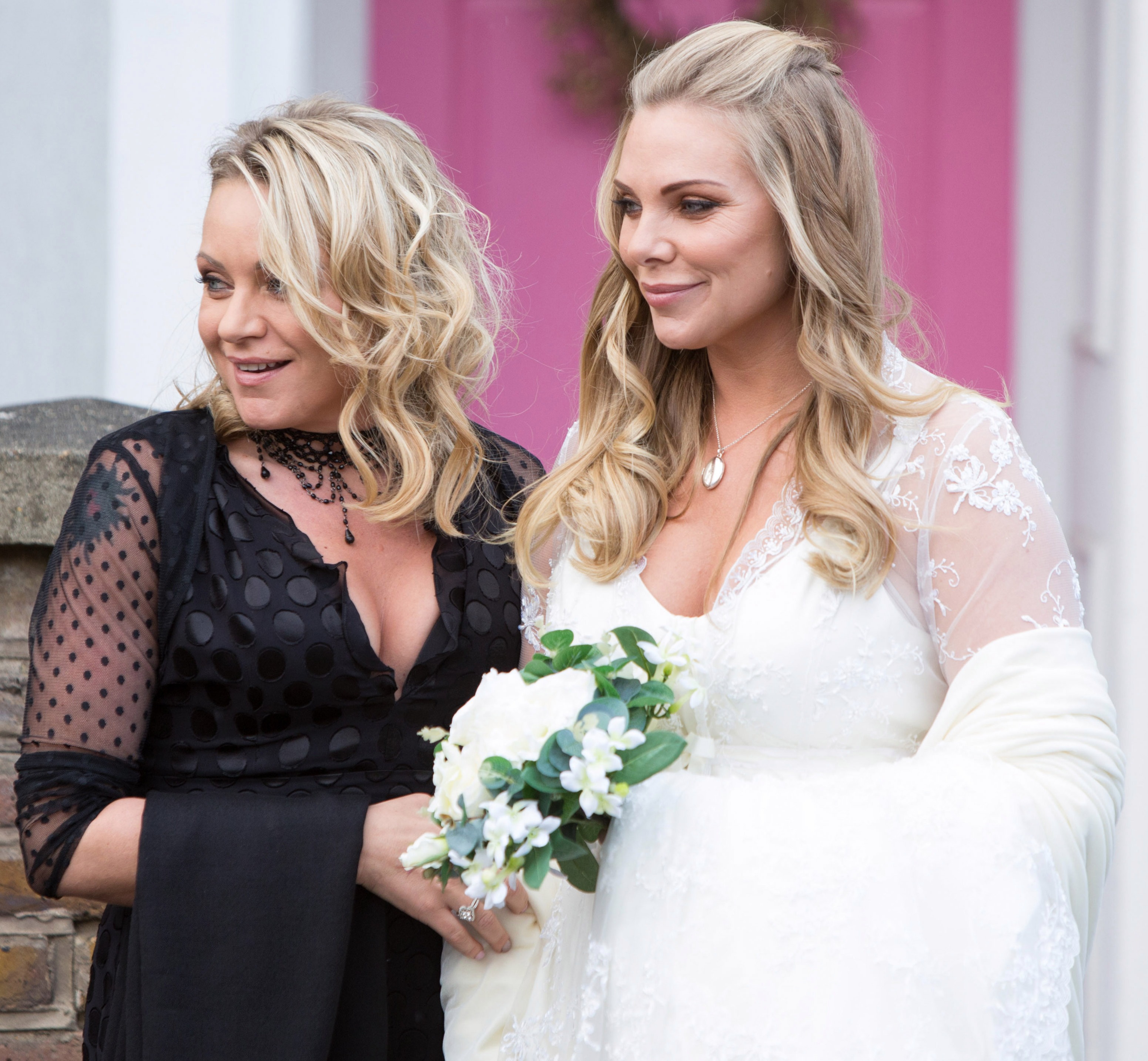 "They are currently finalising their divorce, and amicably co-parenting their two daughters."

The couple are thought to have split on good terms.

Rita became a star after joining EastEnders as Roxy in 2007, going on to play the feisty Mitchell sister alongside Samantha Womack's Ronnie for ten years.

The pair became firm favourites both both left in 2017 when they were killed off. 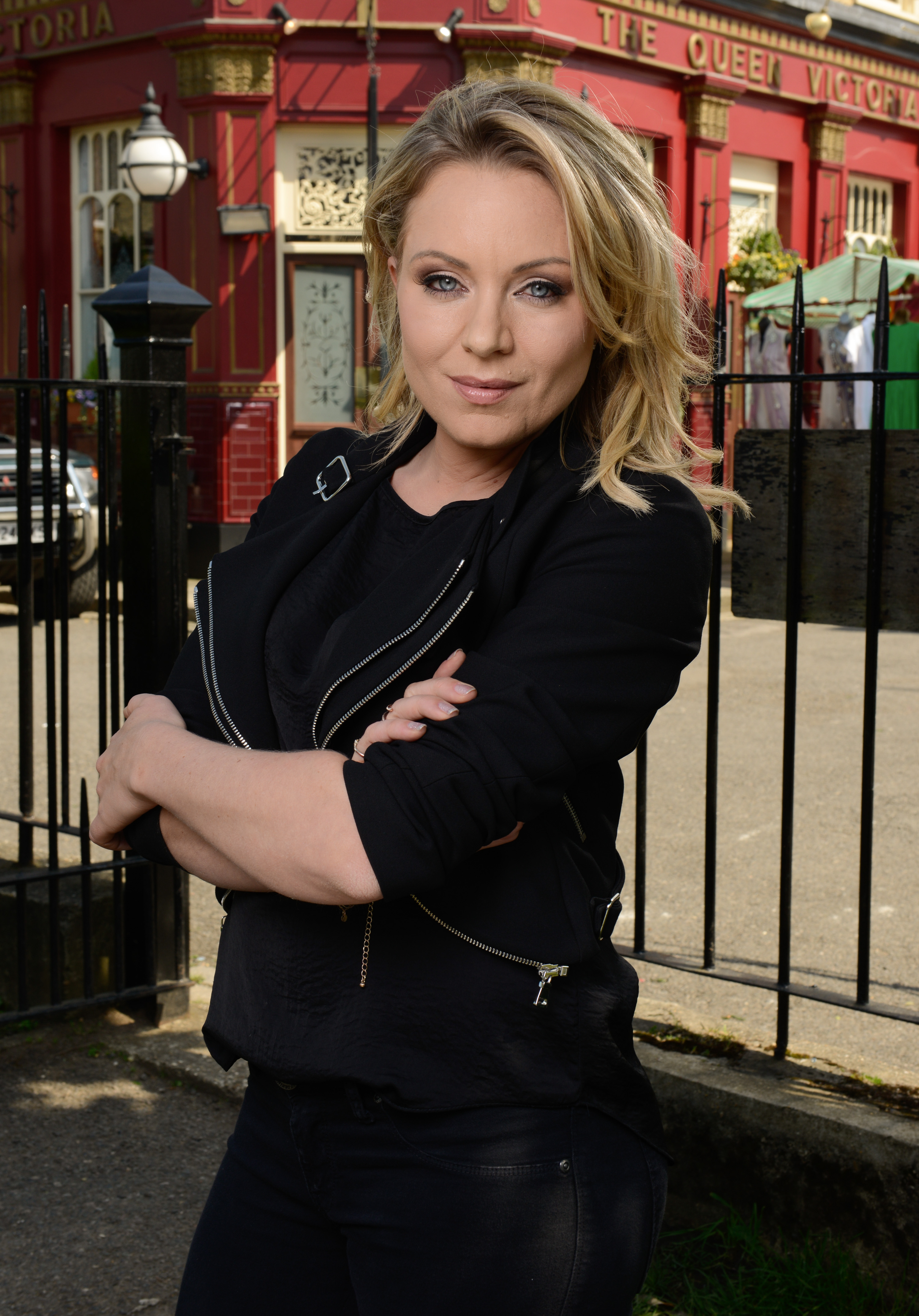 Rita, who is the niece of billionaire businessman Lord Sugar, took up a place in the I'm A Celebrity jungle the following year.

She was the fourth star to be eliminated, with football manager Harry Redknapp taking the crown.