The actress – who plays Ash Panesar in the BBC soap – opened up about the shocking incident in an emotional post on Instagram. 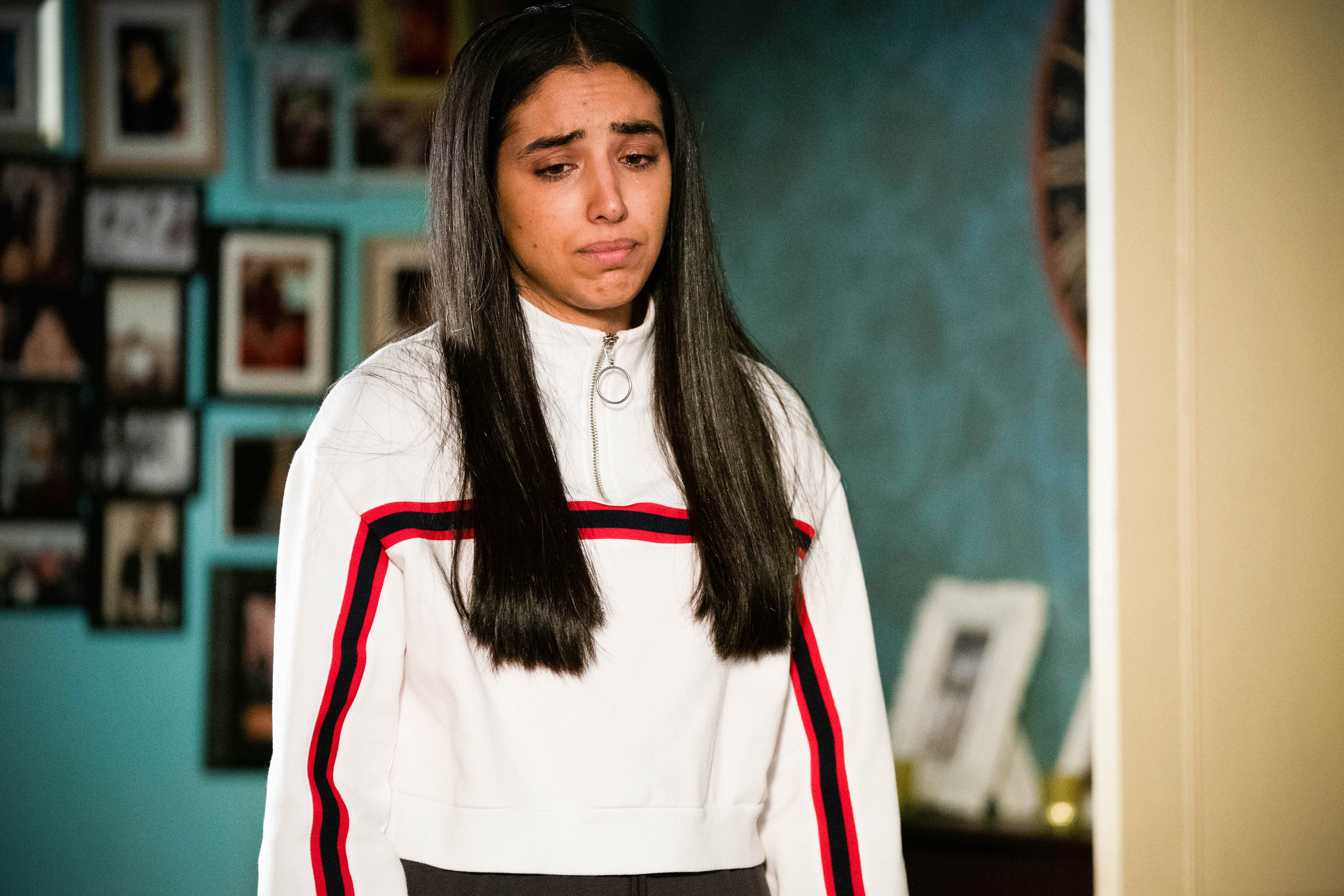 “Yesterday I was a victim to verbal racial abuse,” she said.

“It came from nowhere, I wasn’t expecting it, and even though I know racism exists and I could always be victim to it, it was still deeply deeply shocking.

“In a completely unprovoked attack, I was told by a woman to go back home, to return to wherever I’ve come from, and to stay there.

“The initial shock was that someone was so comfortable to say this to me in public, not once but several times. it made me feel angry, sad, and embarrassed. 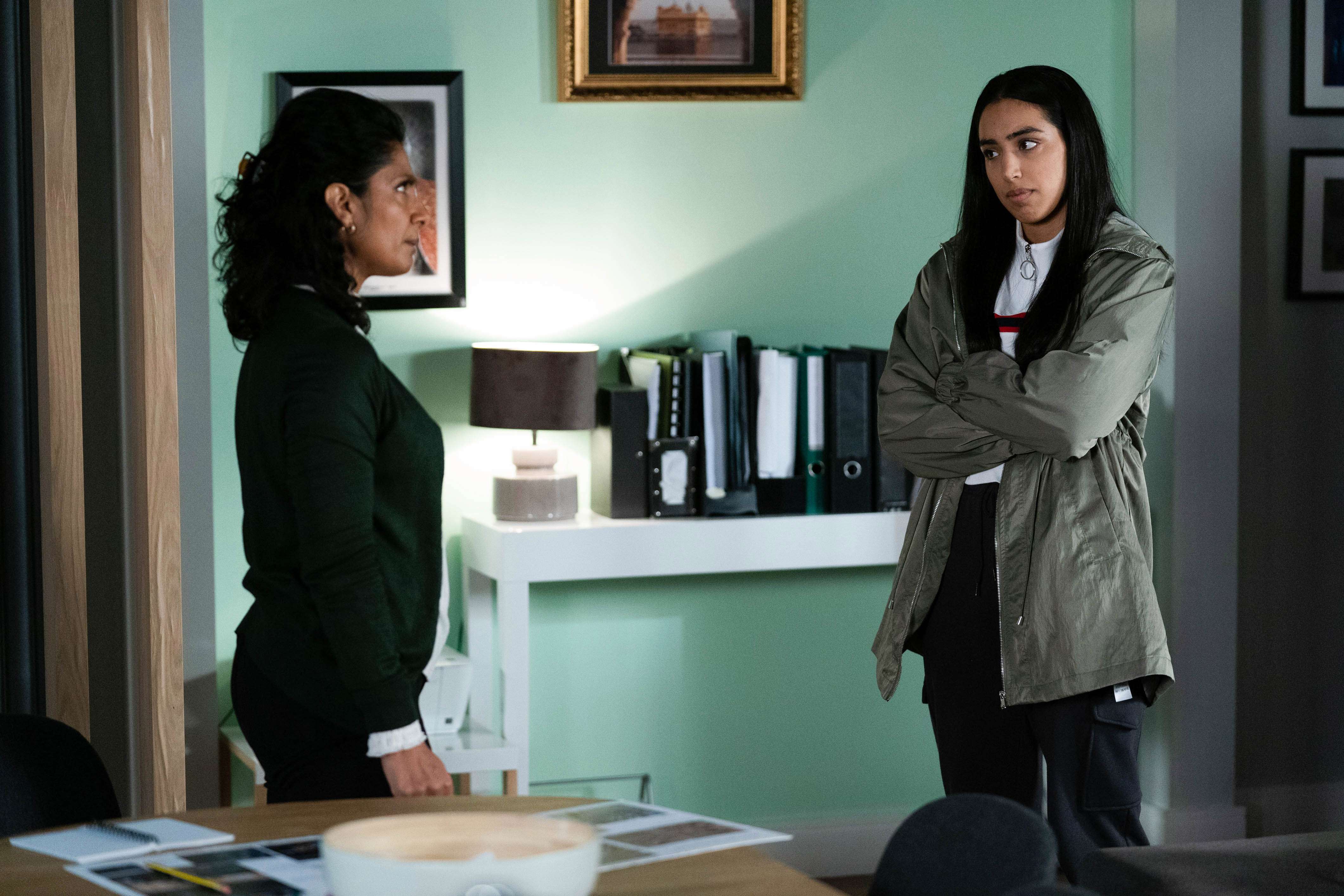 “It upset me, and as a result of being upset i felt weak. I was ashamed that I wasn’t able to just brush it off and continue with my day as normal. instead what followed were tears of sadness and frustration.

“How can someone be allowed to say something so racially driven and then walk away? Why do i then have to deal with all the feelings that come with it?

“Why do i have to tell myself to stay calm and not to retaliate? And why do I have to be the one left crying? It seems so unfair that i am judged by the colour of skin.

“My thoughts and feelings of fear weren’t just about that moment, but about a future where my children, nieces and nephews will have to face the same discrimination and hate. My heart sinks that deep down I know this won’t be the last time I experience something like this.”

EastEnders cast list 2021: Who is joining, leaving and returning?

The former British taekwondo champion added: “Initially I wasn’t going to say anything, but waking up this morning and feeling burdened with the same sadness from the day before, I realised that by speaking out it may help someone who has experienced the same, and make them realise they’re not alone.

“When will racism end? I am proud to be British. I am proud that my grandparents were born in Punjab.

“I am proud that my parents were born in Kenya. And I am proud to be Sikh. I celebrate all these things. I wish others did too.”