IT’S looking like Stacey Fowler will be returning to Albert Square after actress Lacey Turner was pictured arrived back on set at the end of June.

But when will Stacey be returning and why did she leave the BBC soap? Here’s the lowdown… 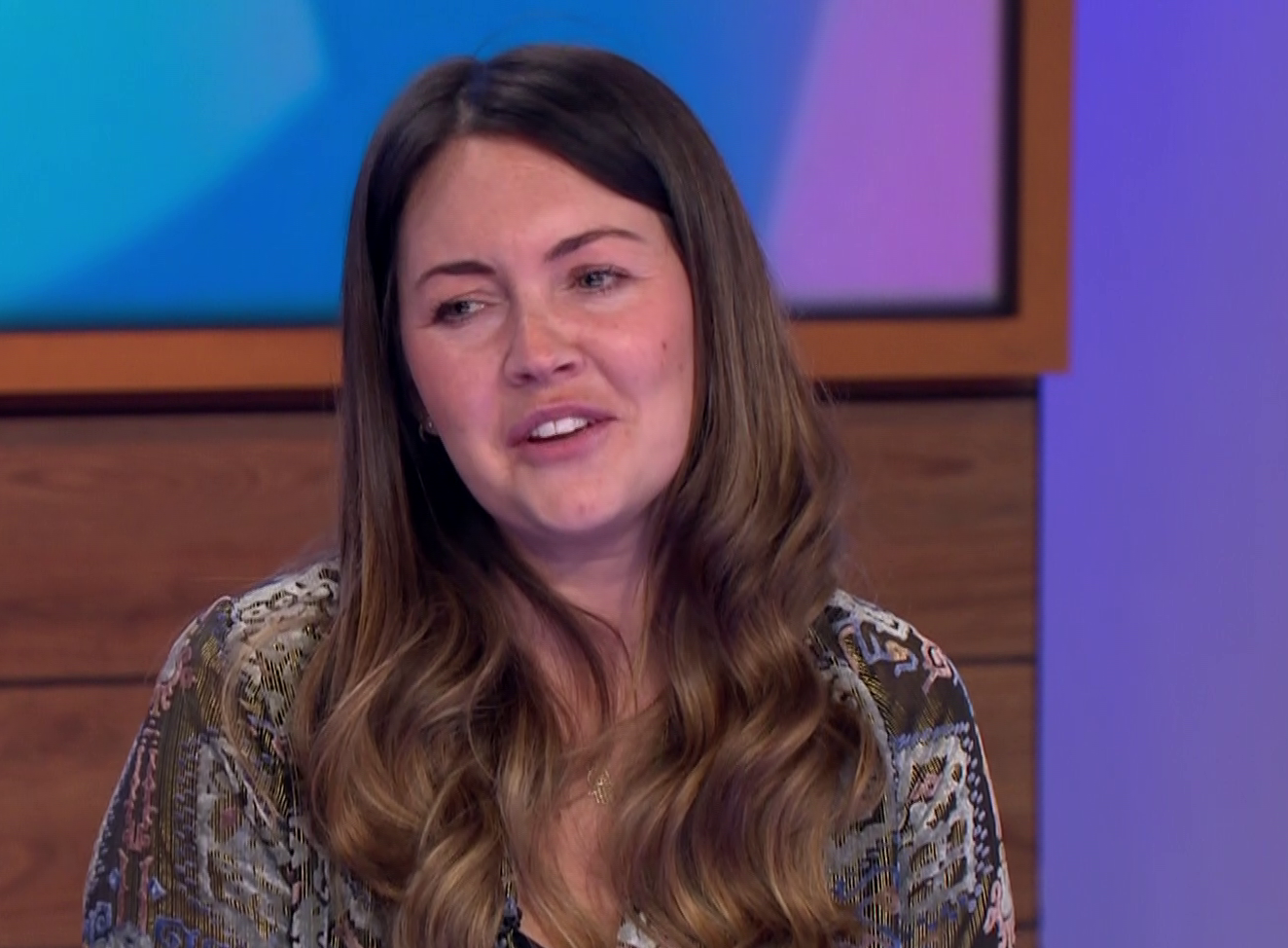 When is Stacey Fowler returning to EastEnders?

It was confirmed earlier this month that Stacey will return to Walford in September after actress Lacey Turner was pictured arriving back on set at the end of June.

The actress has been on maternity leave after welcoming her daughter Dusty in July last year.

Speaking about returning to EastEnders, the star said in February 2020 that she was enjoying the time at home with her baby and husband Matt Kay.

"I think it will be hard to go back to work as much as I’m looking forward to working again," she said.

"I will miss Dusty because you get so used to spending all day every day together. She’s great company." 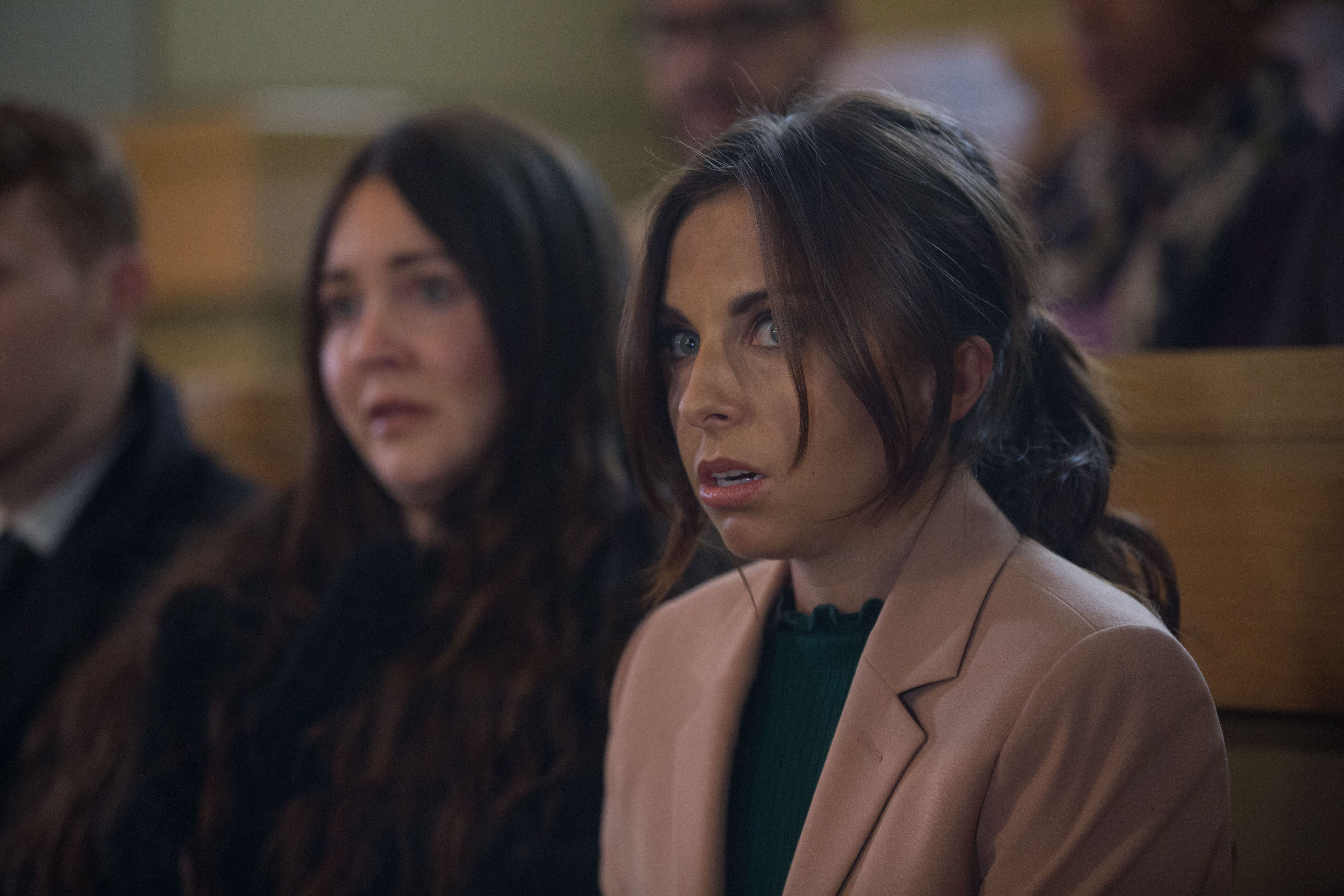 Why did Stacey Fowler leave EastEnders?

Stacey made an emotional exit from the Square in August last year after hitting Phil Mitchell over the head with a spanner when she found him choking her husband Martin to death.

After leaving him for dead, Stacey was forced to go on the run and keep her whereabouts close to her chest.

Soap bosses created the dramatic storyline to facilitate actress Lacey Turner’s departure from the soap as she went on maternity leave last year. 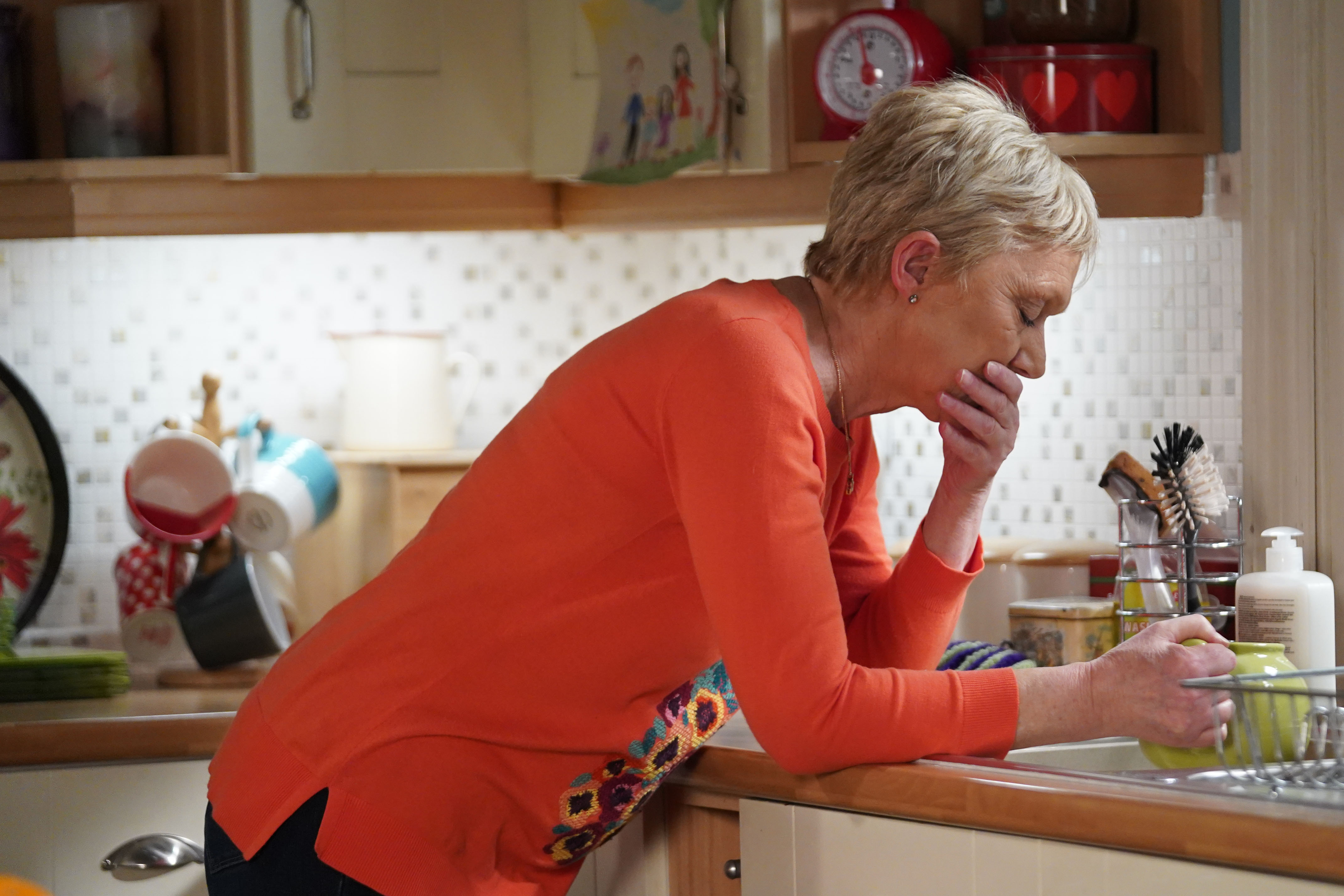 What will Stacey’s comeback storyline be in EastEnders?

A lot will have changed when Stacey finally arrives back in the Square.

Stacey will be returning to the upsetting news that her best friend Ruby Allen has betrayed her by spending lockdown with Martin.

Speaking earlier this month on Secrets from the Square, James Bye – who plays Martin – teased: "We've seen Martin and Ruby starting to get a little bit close, so that just continues, the relationship grows.

"They lockdown together and, by the sounds of it, they get on.

Might this betrayal be the final straw for the Fowler marriage?

Stacey’s comeback storyline would presumably also see her deal with the erratic behaviour of her mum Jean, who Kush has been looking out for with disastrous consequences. 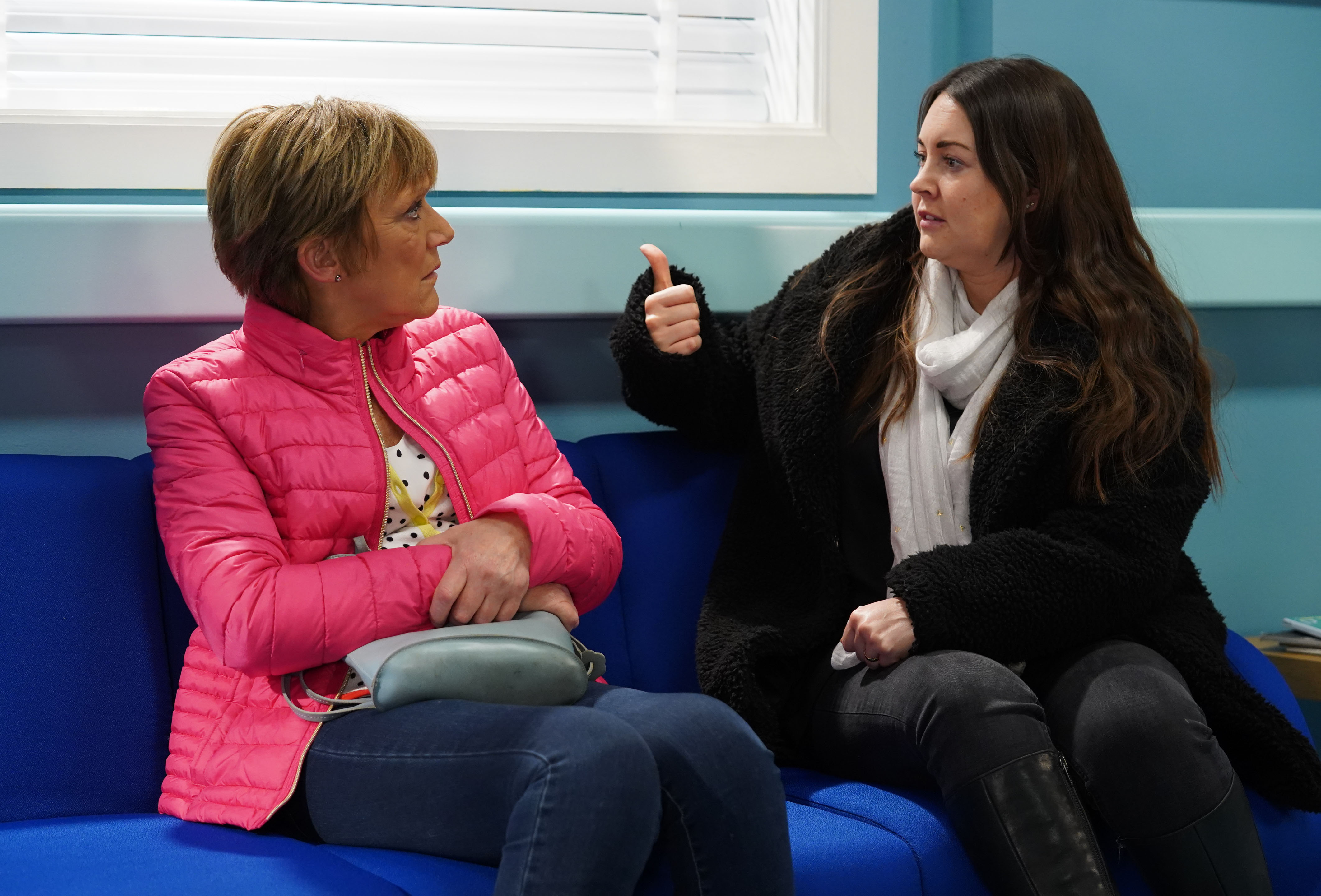 Will Stacey’s new boyfriend return with her to the Square?

With Callum determined to become a police officer, Ben promised to put his criminal past behind him at the end of 2019 and released Martin from his grip.

Martin was chuffed that his nightmare had ended – and that Stacey could finally return home to Walford.

But when he rushed over to the Slaters, he was devastated to discover that Jean had already packed up Stacey’s belongings.

A mystery man called Jerome then rocked up and drove Stacey away – much to the dismay of Martin.

EastEnders are yet to confirm anything about Stacey’s return and fans will have to tune in to find out whether she brings Jerome in tow.

‘The Walking Dead’ Review: ‘The World Before’ Is Fine, Until It Isn’t