JAY Brown could finally get the woman of his dreams as he and Lola Pearce finally reunite in EastEnders next week.

The star-crossed lovers meet for a drink in the Vic and it’s clear there is still chemistry between them, despite Jay now knowing about Lola’s part in Ben Mitchell’s twisted plan to take down Phil. 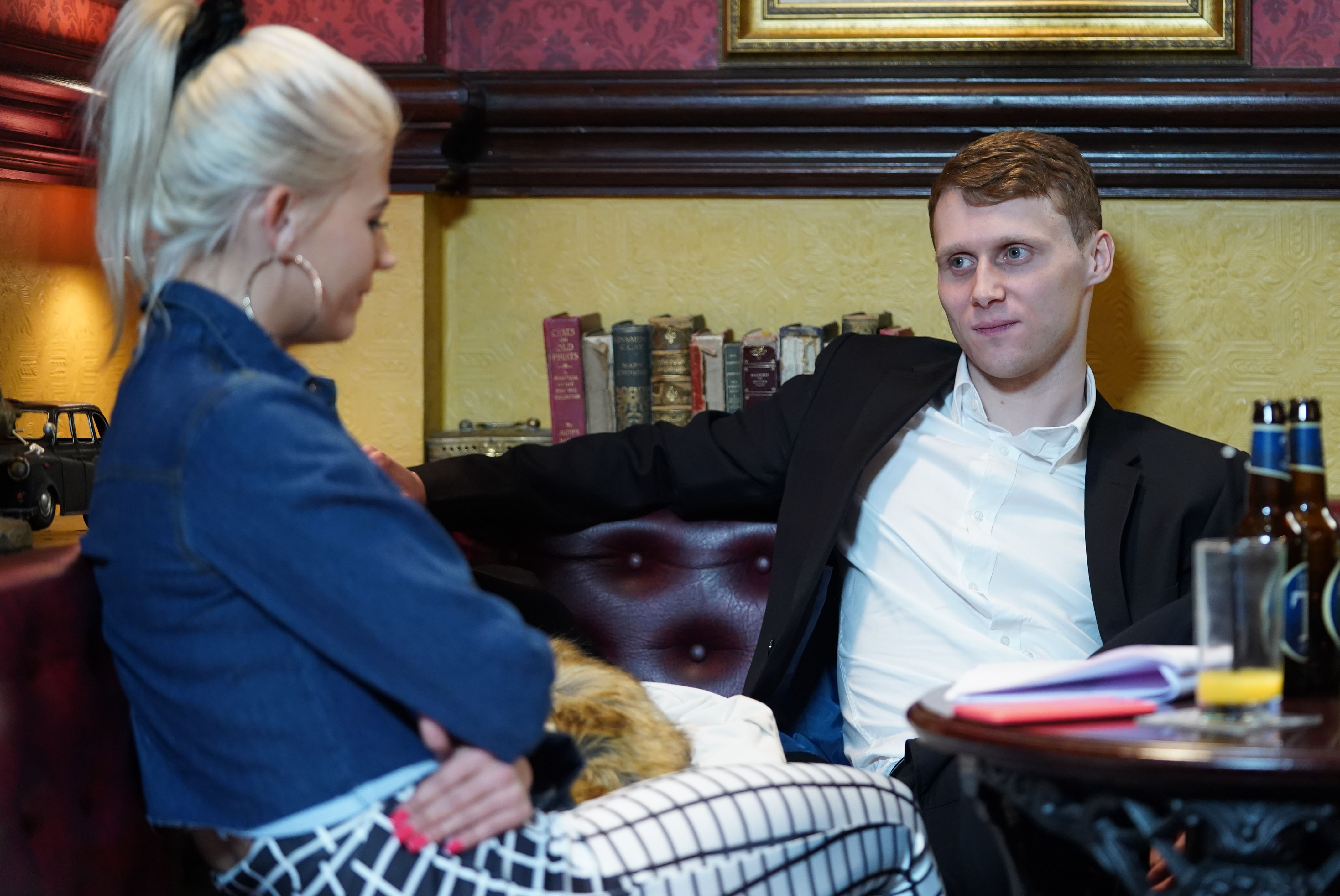 It’s another dramatic week for the Mitchell clan as Phil comes closer to finding out what happened on the night of his attack.

And as mysteries unravel and truths are exposed, events push the former lovers back into each other’s orbits.

But will it be a happily ever after this time?

Lola – who’s played by Danielle Harold in the BBC soap – has been waiting for her chance to get back together with Jay since she returned to Walford in April. 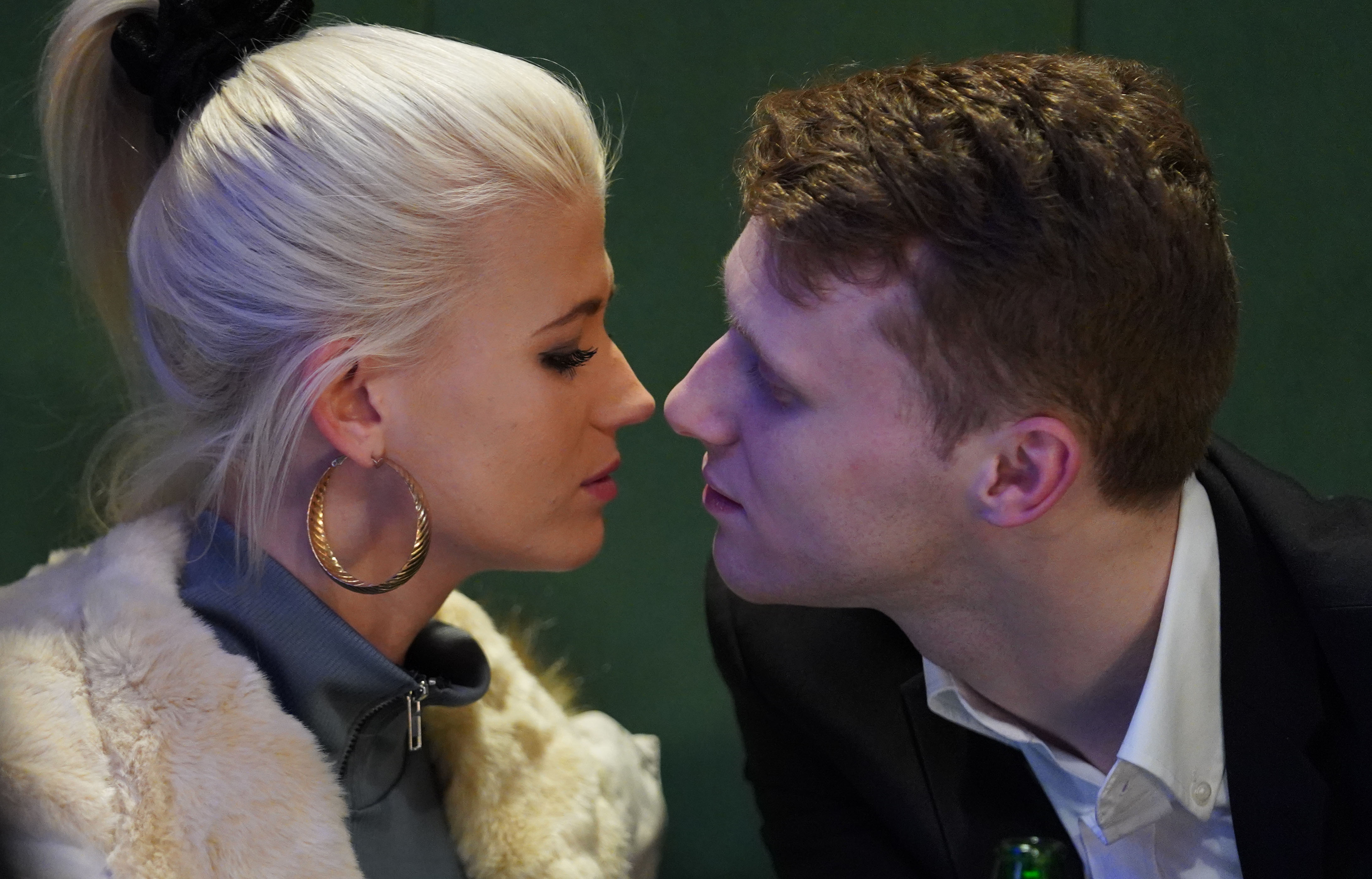 The couple shared a kiss, but Jay – Jamie Borthwick – soon hooked up with Ruby Allen after finding out that Lola had a secret fiancé back in Newcastle, where she’d been living with daughter, Lexi.

With Jay and Ruby looking like they were set to go the distance, a heart-broken Lola decided to take Lexi and return to Newcastle back in June.

But Ben Mitchell – who’s Lexi’s dad after a one-night-stand between the distant relatives – had other ideas and orchestrated Jay and Ruby’s break-up, leaving the coast clear for a reunion. 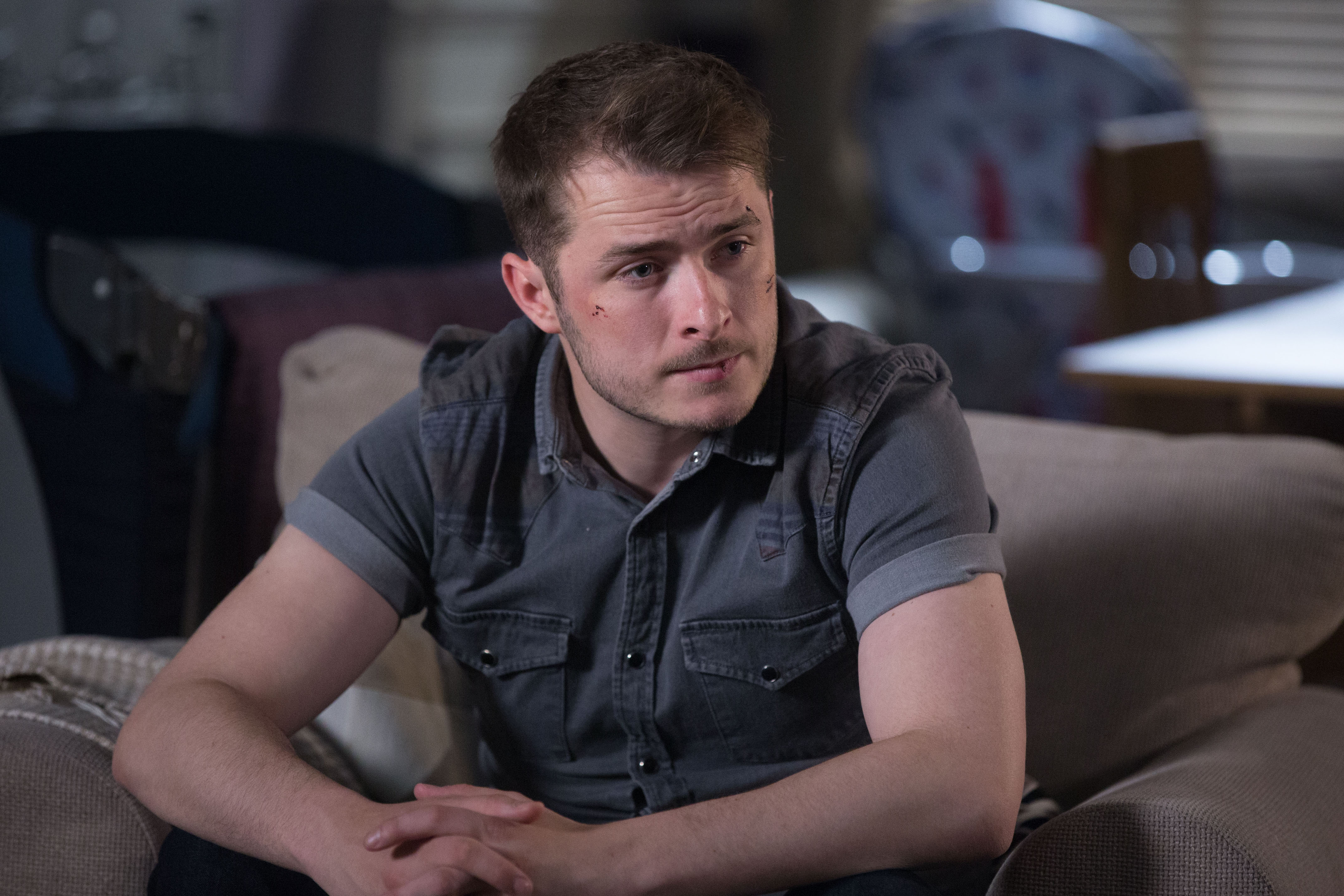 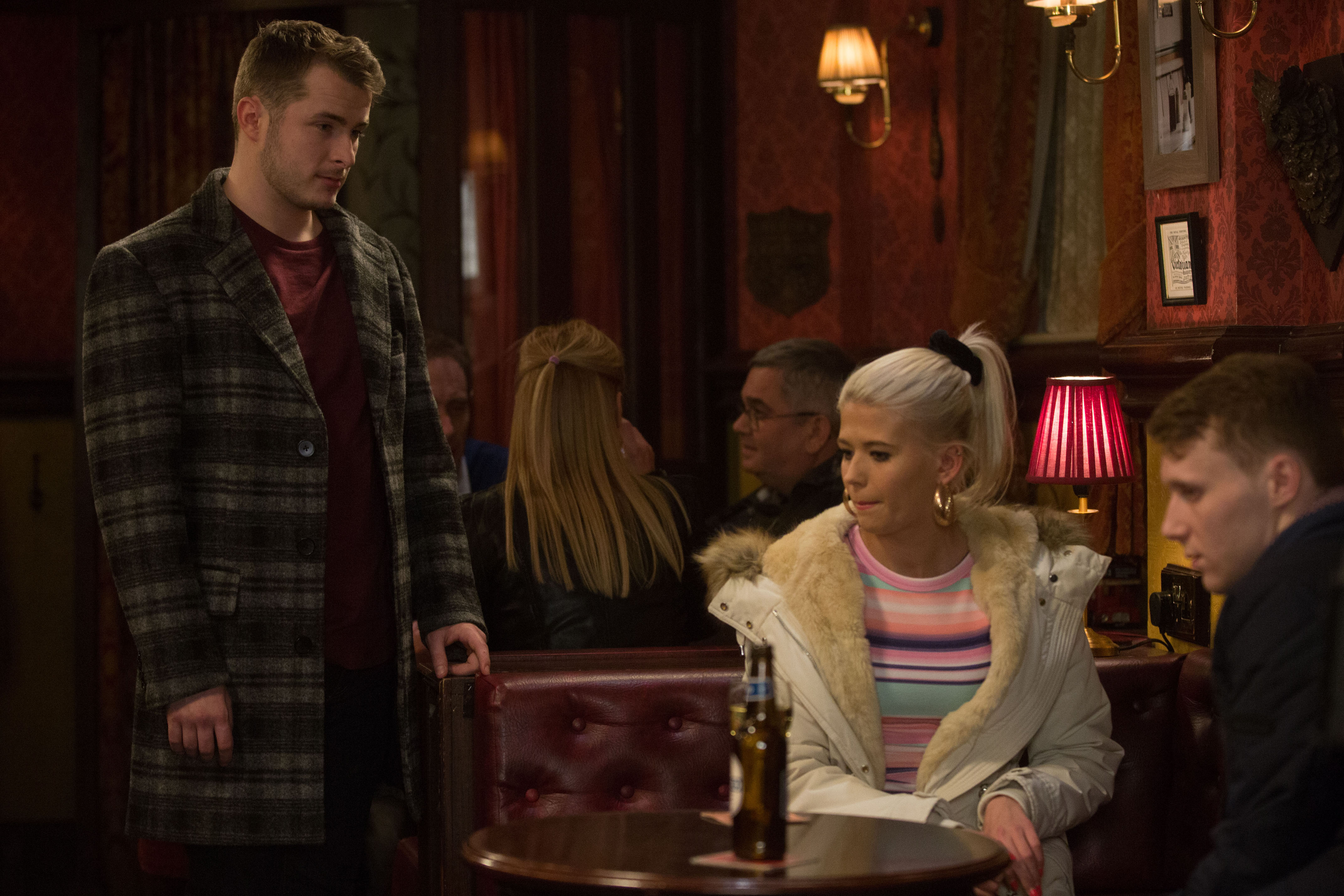 Ben – Max Bowden – has been pulling Lola’s strings for months, even threatening her fiancé Ewan’s life earlier this year, so he’d leave Walford and Lola behind so she could help him with his plan to take down Phil.

He told him all about how he killed Heather Trott and claimed he had got away with it but could snap at any minute and claim a new victim.

Ben convinced Lola that Ewan was disgusted by her cheating on him with Jay Brown and had abandoned her and Lexi.

'Love Is Blind': Why Giannina and Damian's First Date 'Didn't Go so Hot'–'It Was Like the Latina Feistiness'