SHARON Watts leaves The Vic next week in EastEnders – and moves into Mick and Linda’s flat.

Max blackmailed Phil into getting the pub signed over to Mick after discovering the USB stick containing evidence against him – before departing from Walford. 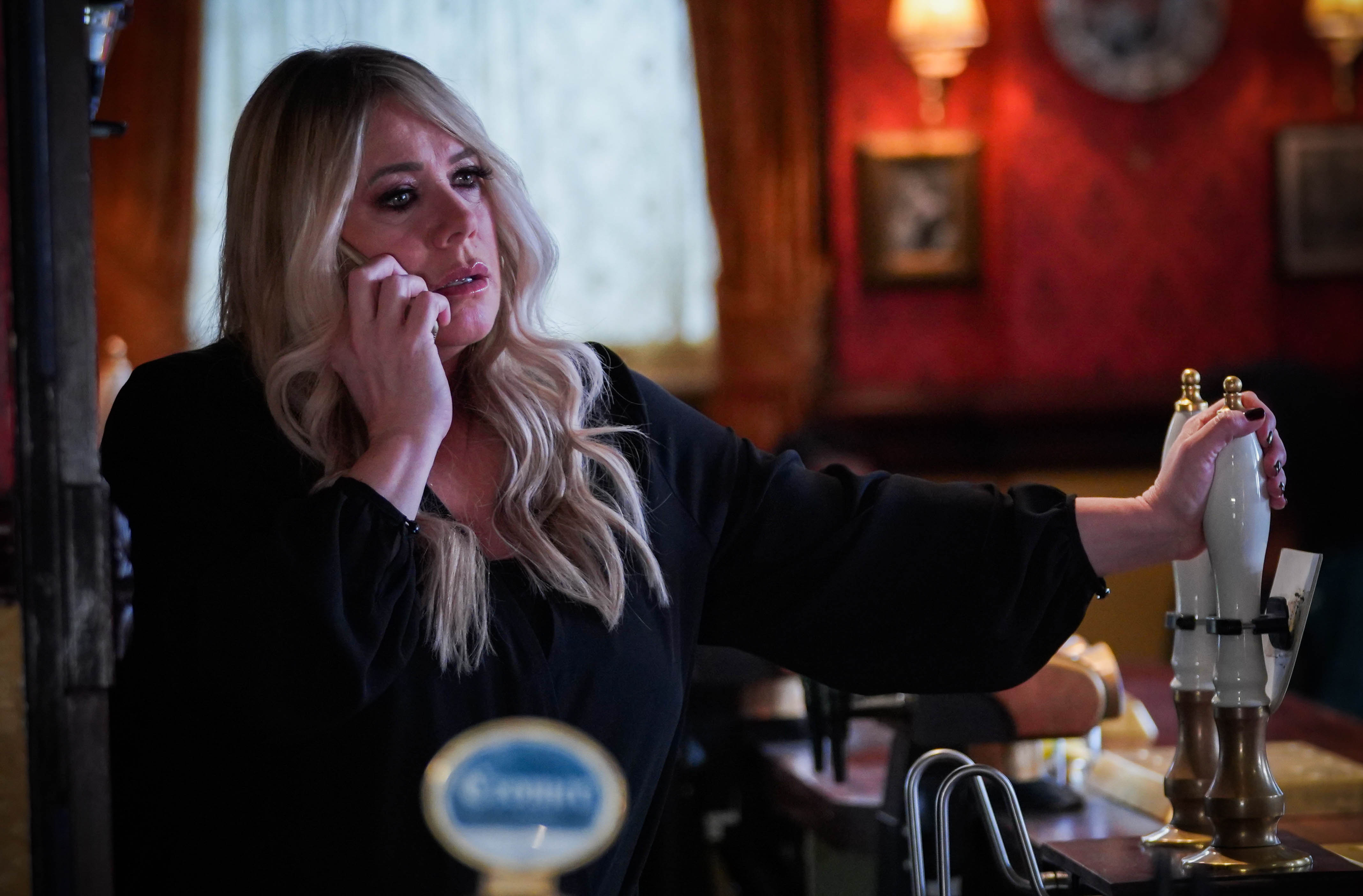 Linda and Mick then decided to take Sharon up on her offer of selling the pub.

Next week, Sharon announces she’s found a new place to live as Mick and Linda’s flat comes back onto the market.

Kim comments that they’ll be doing a swap, before insisting on throwing Sharon a leaving party. 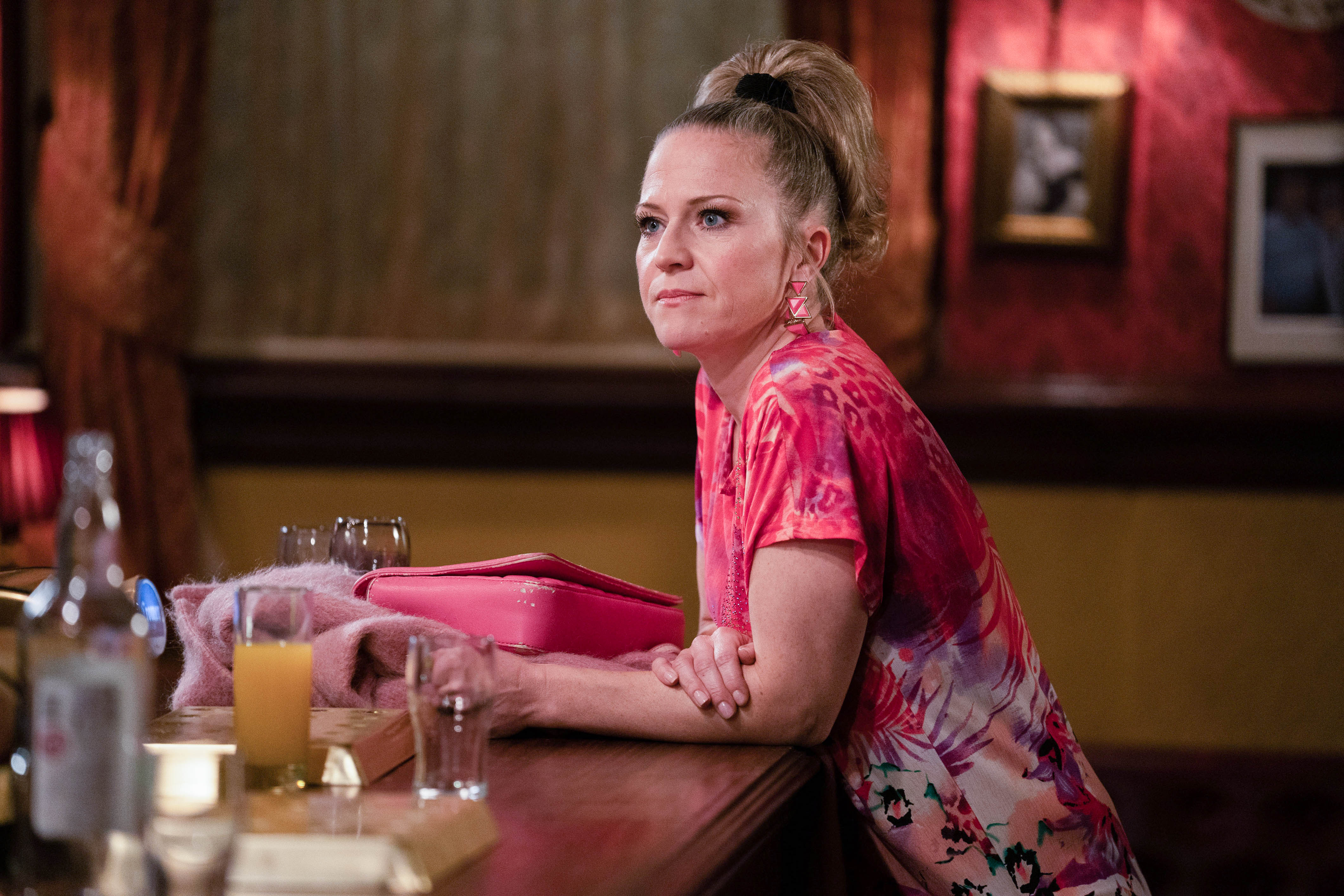 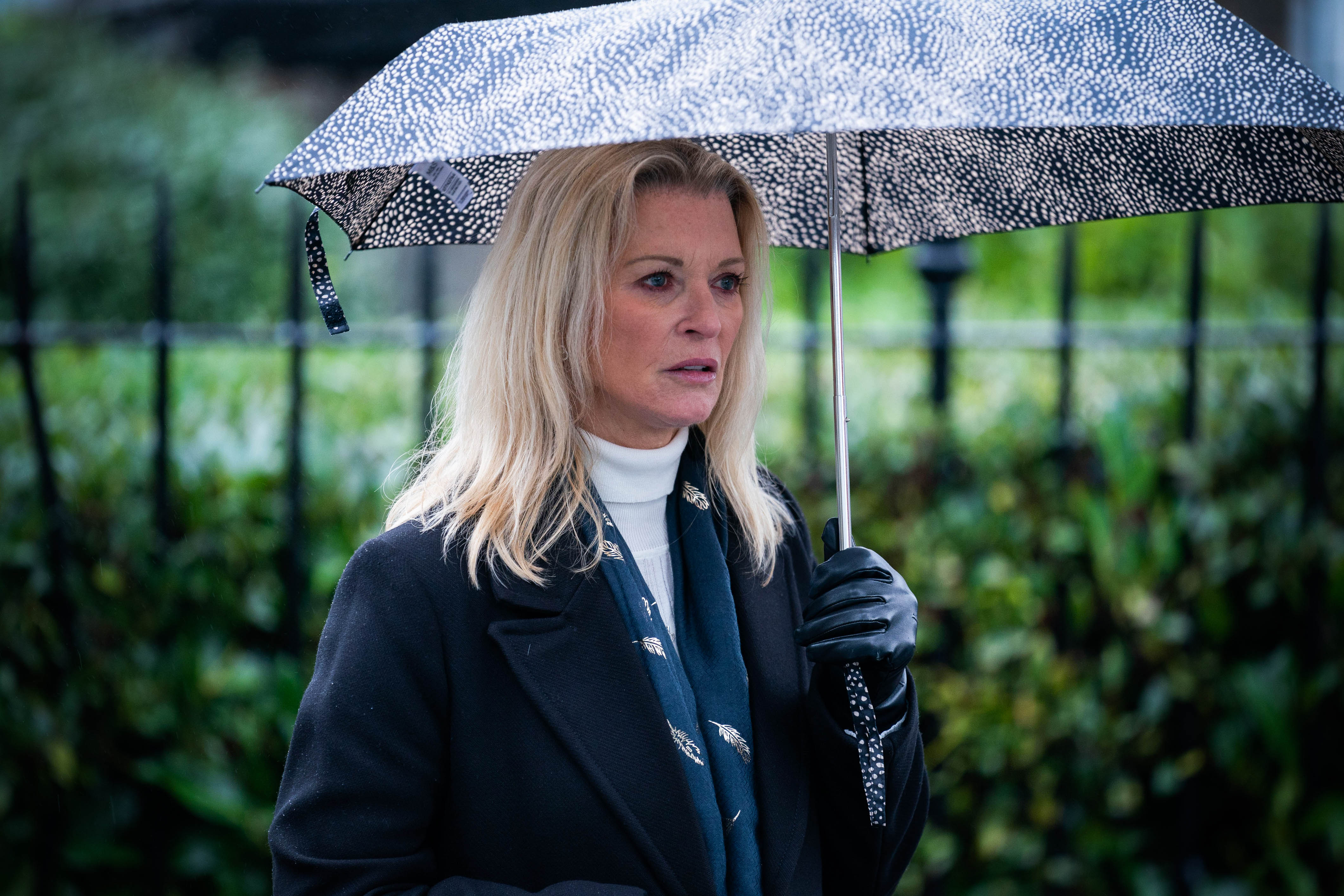 Kathy arrives and drops the bombshell that Sharon's dad Gavin has passed away.

Sharon says he can rot in hell for all she cares.

And when Callum talks about his own dad, Sharon has a change of heart and heads of with Kathy. 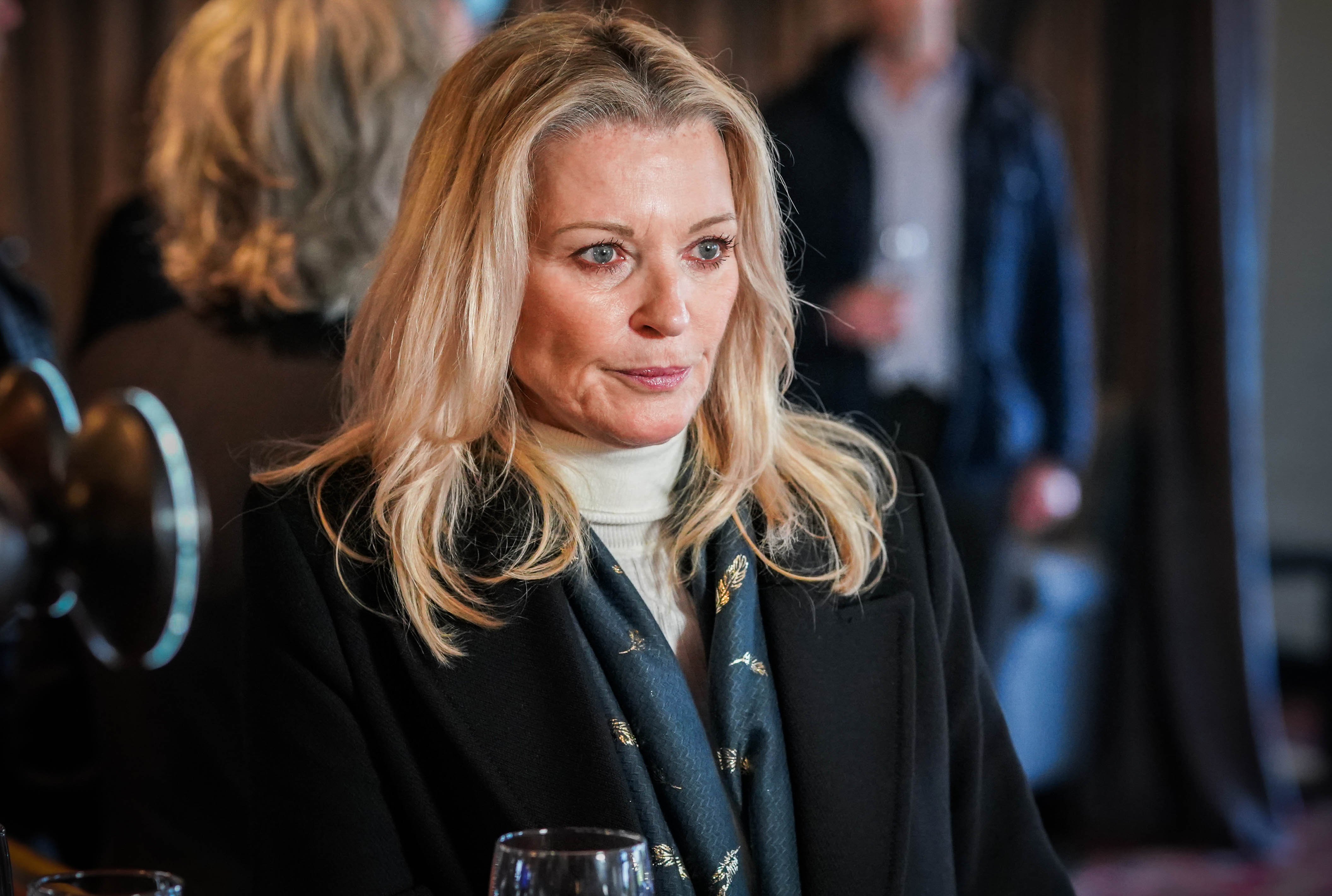 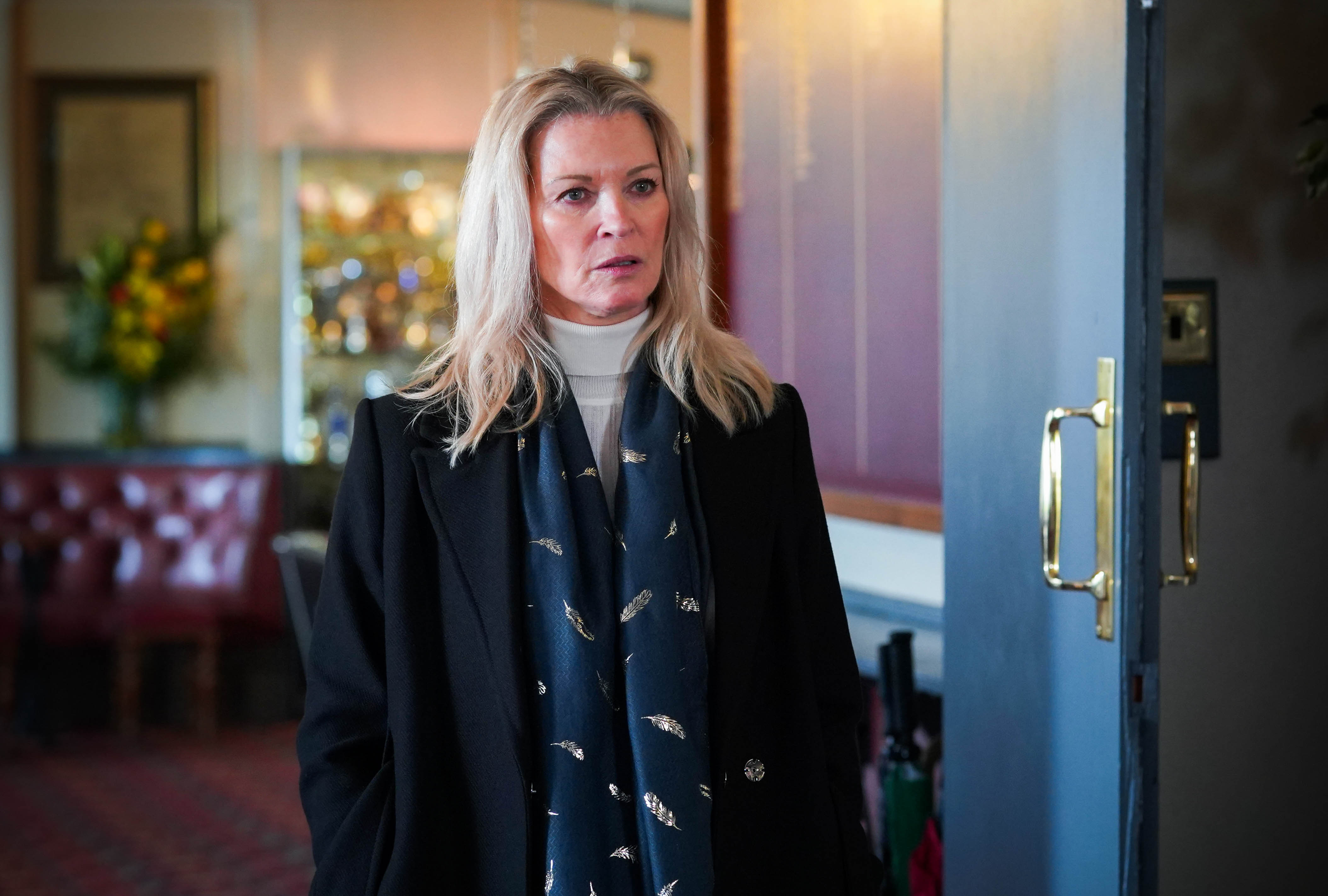 But Kathy can’t help bringing up Ian at the service, pushing Sharon to tell the truth about what happened between them.

They’re interrupted when Zack makes a scathing toast to Gavin.

In a shock move, Sharon then grabs Gavin’s urn before tossing the contents into a bin.

Later, Sharon finds Zack hiding in his car and wonders how he knew Gavin but before they get a chance to ask, he leaves.

Later in the week, Kim gets busy trying to sign people up for her dating services at the pub.

But when barely anyone arrives for Sharon’s party, Kim admits she put the wrong date on the invites.

But Sharon tells her she doesn’t mind – she’s finding it difficult to say goodbye to the Queen Vic anyway.