EastEnders is about to air a dark twist for Lola Pearce (played by Danielle Harold), as she becomes embroiled in the Ben Mitchell (Max Bowden) and Panesar brothers drama. Will she survive her harrowing encounter in the coming weeks as she finds herself the wrong side of the brothers?

Ben has been dodgy dealing for the past couple of weeks but he can’t avoid the law forever.

The bad boy has made some new enemies with the Panesar brothers, made up of Jags (Amar Adatia), Kheerat (Jaz Deol) and Vinny (Shiv Jalota).

However, it seems they will go to extreme lengths to teach Ben a lesson.

Ben is currently blackmailing the Fowler clan over Stacey’s (Lacey Turner) involvement in the bludgeoning of Phil Mitchell (Steve McFadden). 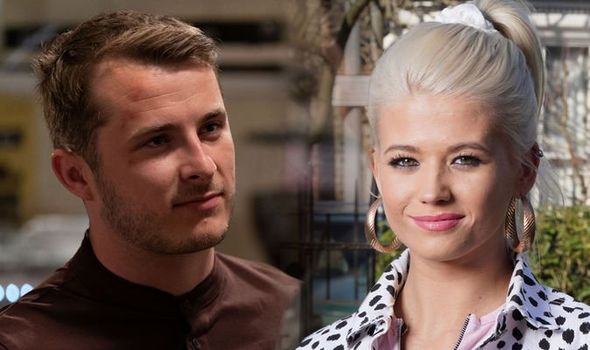 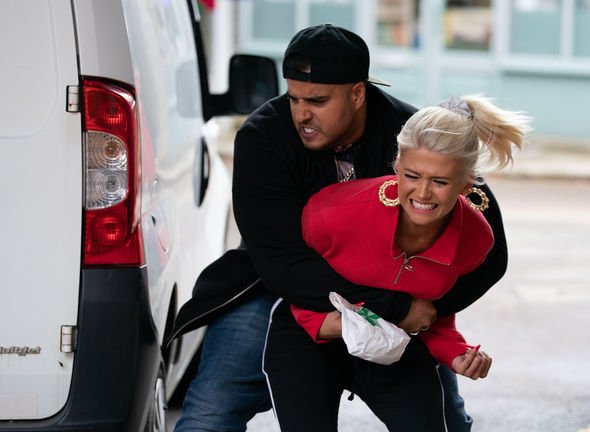 The tyrant even has the wrench Stacey used to attack his dad, meaning Martin Fowler (James Bye) is at his beckon call.

Martin and Stacey were driven out of the Square by Ben but the former is forced to make a return when he hears about Bex’s (Jasmine Armfield) attempt to take her own life.

He decides to visit Ben and bargain for his wife’s return, but the villain gets some news he wasn’t expecting.

Lola has been kidnapped by Jags, taking their feud to the next level. 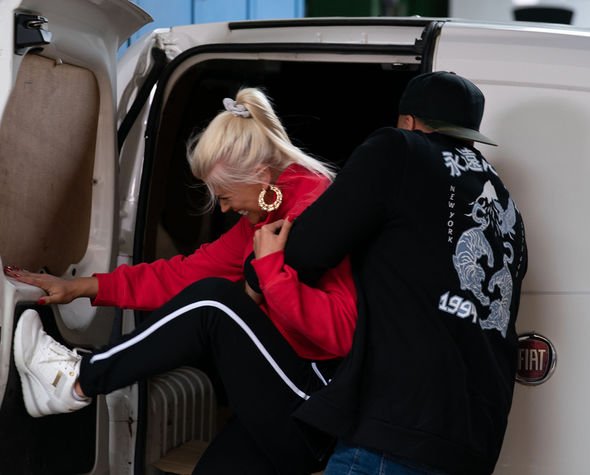 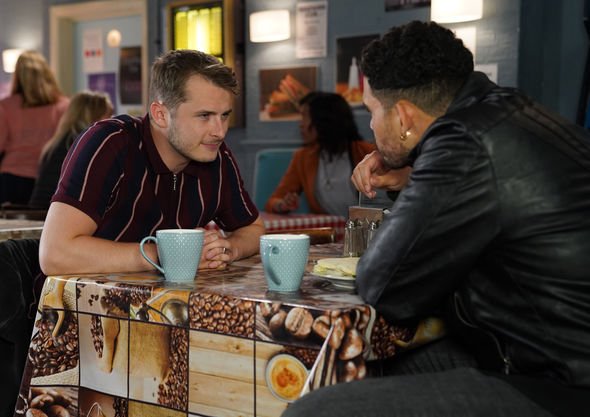 Ben sees an opportunity and asks Martin for help getting Lola back.

He offers Martin a lifeline, and tells him he will consider letting Stacey back on Walford as a reward.

Will Lola be alright or will Ben not be able to get her back?

And will Stacey be allowed back on to Albert Square or was Ben just bluffing?

Emmerdale: Graham Foster’s chance of being a dad thwarted? [SPOILERS]

While getting treatment for her cancer diagnosis, the beloved character has been getting close to fellow patient, Daniel Cook (Ade Edmondson).

Jean wanted to help him with his treatment but they inevitably grew closer and as a result, shared a kiss the other week.

She split from husband Ollie Walters (Tony O’Callaghan) previously so a new romance could have been the best thing for her.

However, it will soon be revealed that Daniel loses his battle with cancer.

Jean is devastated to discover her friend and would-be lover passed away and does her best to distract herself.

Will Stacey make a return to help her mother in her time of need?

EastEnders continues tomorrow on BBC One at 7.30pm.