Home » TV » EastEnders spoilers: Keanu Taylor drops bombshell to save Jack Branning – is he too late?

Jack Branning (played by Scott Maslen) is in grave danger on EastEnders as Phil Mitchell (Steve McFadden) remains convinced he is the father of Sharon Mitchell’s (Letitia Dean) baby. BBC soap viewers know Keanu Taylor (Danny Walters) is the one who really betrayed him but he’s been doing everything he can to keep his sordid affair secret.

In recent scenes, Jack found himself being kidnapped and subsequently confronted by the Mitchell hard man.

Over the last few weeks Phil has grown increasingly suspicious of his wife’s fidelity and soon realised Lisa Fowler (Lucy Benjamin) had been telling the truth all along.

Sharon remains clueless to her husband’s investigation into her baby’s paternity as he confessed all to Ben Mitchell (Max Bowden).

Realising what his dad is capable of, Ben urged his dad to let him handle it but Phil didn’t listen. 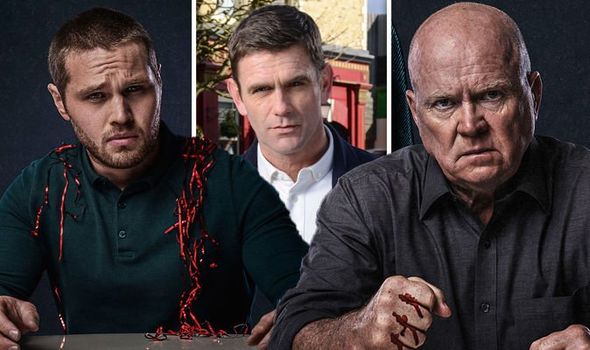 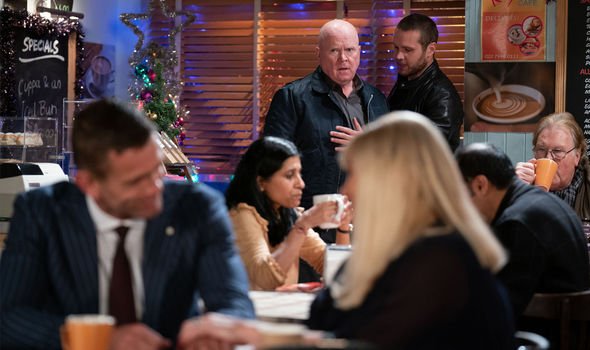 After getting hold of a gun, Phil beat Jack up while holding him hostage in The Arches.

Ben figured out what Phil was planning, got hold of Keanu and arrived just in time to stop Phil.

Phil finally put the match down and Keanu rescued Jack from the pit but his ordeal was far from over. 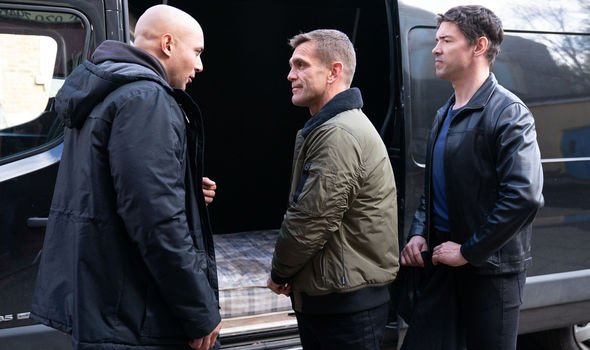 Convinced Jack has torn his family apart, Phil tied him to a chair and interrogated him while pointing the gun at him.

Finally Phil, explained why he was attacking Jack causing Keanu to take a step back as it dawned on him that he is the subject of Phil’s rage.

Since the birth of baby Peggy, Keanu’s attention has been on his new arrival and Louise Mitchell (Tilly Keeper).

However this violent development has forced him to be reminded of his sordid secret.

Will Keanu step in and reveal the truth to Phil or will he let Jack take the blame and try to convince Phil to let him go?

Notoriously hot headed, Phil is not known for his patience and Keanu may run out of time to reveal the truth.

Could Phil deliver a fatal shot to Jack just as Keanu prepares to spill all?

EastEnders fans will have to wait to find out if Jack will make it through to Christmas but viewers have been promised explosive scenes.

The fan favourite couple have had a rocky start and it seems they won’t be enjoying the festive period together.

Spoiler pictures show Callum handing his boyfriend an early Christmas present but the solemn expression on his face suggests this could be the end for the pair.

EastEnders continues Thursday on BBC One at 7.30pm.

Are Demi and Kristian still together after Bachelor In Paradise?

Little Mix to Challenge ‘The X Factor’ With Own Talent Show