Jack (played by Scott Maslen) has been preoccupied with his new romance to Denise Fox (Diane Parish) in recent weeks of EastEnders, unaware his ex Mel (Tamzin Outhwaite) is secretly scheming against him for helping to put her son Hunter (Charlie Winter) behind bars.

The BBC soap got off to a dramatic start this year, with Hunter shooting his mother’s bigamist husband Ray Kelly (Sean Mahon) and Mel going on to desperately cover for her son before the pair made an unsuccessful attempt to flee the Square as the police closed in.

Mel had recruited Jack to try and help Hunter escape police capture, but little did she know the former police officer had rallied the troops to arrest her son, with the distraught mother going on to seek revenge on her ex.

With Hunter currently in jail having pleaded guilty to the charge of murder earlier this year, viewers may have expected this would be the last they would see of the young killer, but it has now been confirmed the Owen boy will be making his return in the coming weeks.

Charlie is back filming with EastEnders

“We can confirm Charlie is back filming with EastEnders for a short stint, which will air later this year,” an EastEnders spokesperson told Digital Spy.

Mel has been visiting her son in prison since his arrest, whilst also trying to fleece Jack in a bid to gain enough funds to try and help Hunter get greater legal help in an appeal against his sentence.

It’s not yet known in what capacity Hunter will make his return, but with Mel going to desperate measures to get her son out of prison, could she end up helping her son break free from jail?

If Hunter makes his way back to the Square, he could lie in the shadows, waiting to commit yet another murder as he targets Jack for getting him put behind bars in the first place.

Or will the young killer take his freedom as a chance to flee the country, urging his mother Mel to join him as he knows he can never return to Walford?

Viewers will have to wait and see how Hunter’s dramatic return unfolds, but actor Charlie Winter’s, 23, reprisal comes after the soap star bowed out of the role earlier this year. 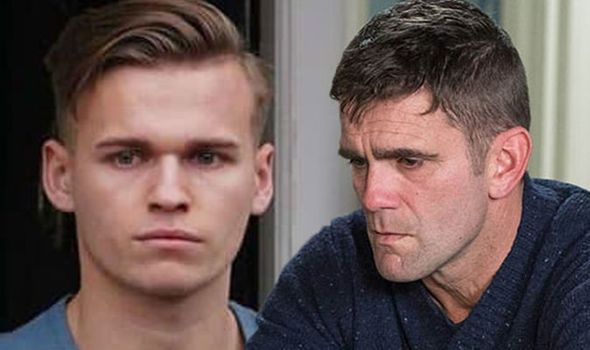 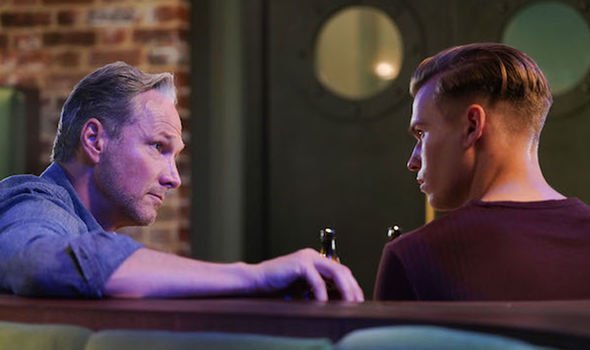 Hunter won’t be the only young villain making their comeback to the BBC soap in the coming weeks as Bobby Beale (Clay Milner) is reunited with his family following a stint in a young offenders unit.

Bobby Was last seen on the Square in 2017, after it was revealed he was the Walford resident who killed his sister Lucy Beale (Hetty Bywater) before going on to attack his step-mother Jane Beale (Laurie Brett) who tried her best to cover up the youngster’s crime.

Bobby will have a new face as actor Clay Milner will be taking on the role from former star, Eliot Carrington, to reunite with his father Iain Beale (Adam Woodyatt) and grandmother Kathy Beale (Gillian Taylforth).

Speaking of the new casting, executive producer Jon Sen said: “Clay is an exciting new talent that injects a new energy into a fascinating character.

“We can’t wait for audiences to see the impact Bobby’s arrival will have on the Square,” Jon told Digital Spy, but could the youngster be set to continue on his dark path? 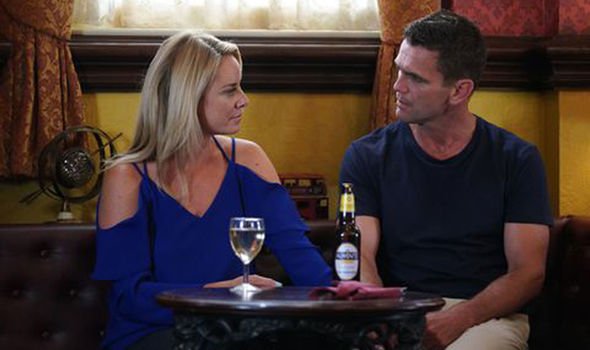 Could Kathy or Iain be in danger as Bobby settles back into life on the Square, or will the youngster take this chance to take the path of redemption?

Bobby will make his first appearance on screen in the coming weeks, but another character will be leaving in upcoming episodes as Stacey Slater actress Lacey Turner, 31, will be taking a break from the show to welcome her first baby.

The circumstances behind her exit are not yet known but having discovered the father of her son Arthur, Kush Kazemi (Davood Ghadami) is applying for joint custody, Stacey won’t be leaving quietly.

Actor James Bye, 35, who plays Stacey’s long-suffering husband Martin Fowler told Radio Times at the British Soap Awards: “It’s a slightly different exit to what the audience may be expecting.”

EastEnders continues tonight at 7.30pm and 8.30pm on BBC One.

ABC News Head James Goldston on Layoffs: ‘Necessary as We Adapt to Changes in Our Business’