Home » TV » EastEnders spoilers: Chantelle Atkins terrified as Gray accuses her of having an affair – and it's Ben Mitchell's fault

CHANTELLE Atkins is terrified as Gray accuses her of having an affair next week in EastEnders after a tracking device tells him his car was taken to Stratford.

Ben Mitchell uses Gray’s car to save dad Phil from dodgy robbery this week- but Gray thinks the journey can only mean that Chantelle has betrayed him. 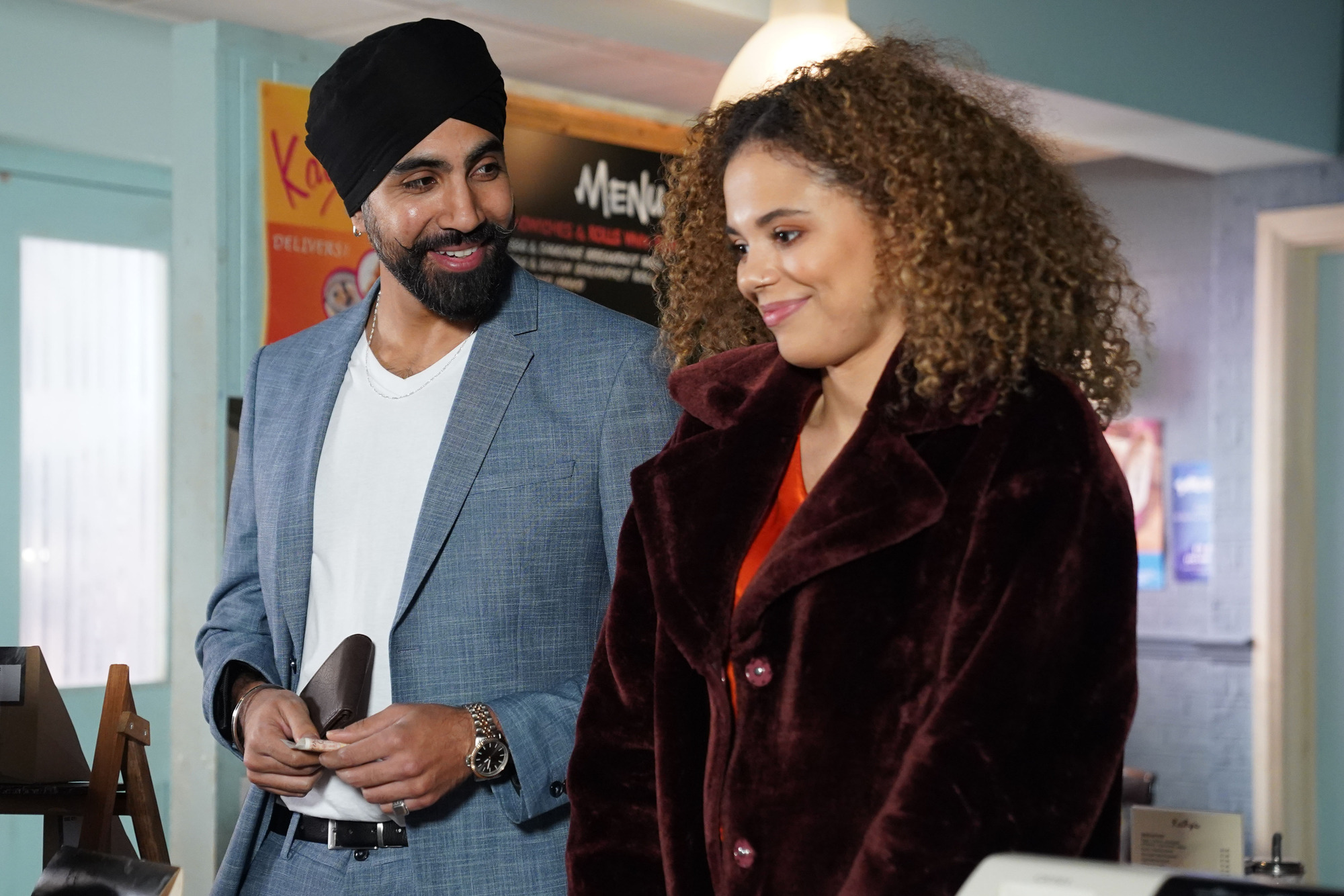 EastEnders fans know that Chantelle is embroiled in a long-running domestic abuse storyline that has seen Gray resort to violently attacking Chantelle on multiple occasions and even breaking her arm.

But as she continues to suffer abuse at the hands of Gray, Chantelle has grown closer to her fried Kheerat who offered her a job at the Panesar’s call centre.

Fans were quick to spot chemistry between the pair and thought they’d give into their desires for one another when they were trapped alone by a power cut in the building – and put an end to Chantelle's toxic relationship with Gray.

But Chantelle spent more time worrying about how Gray would react to her not answering her phone. 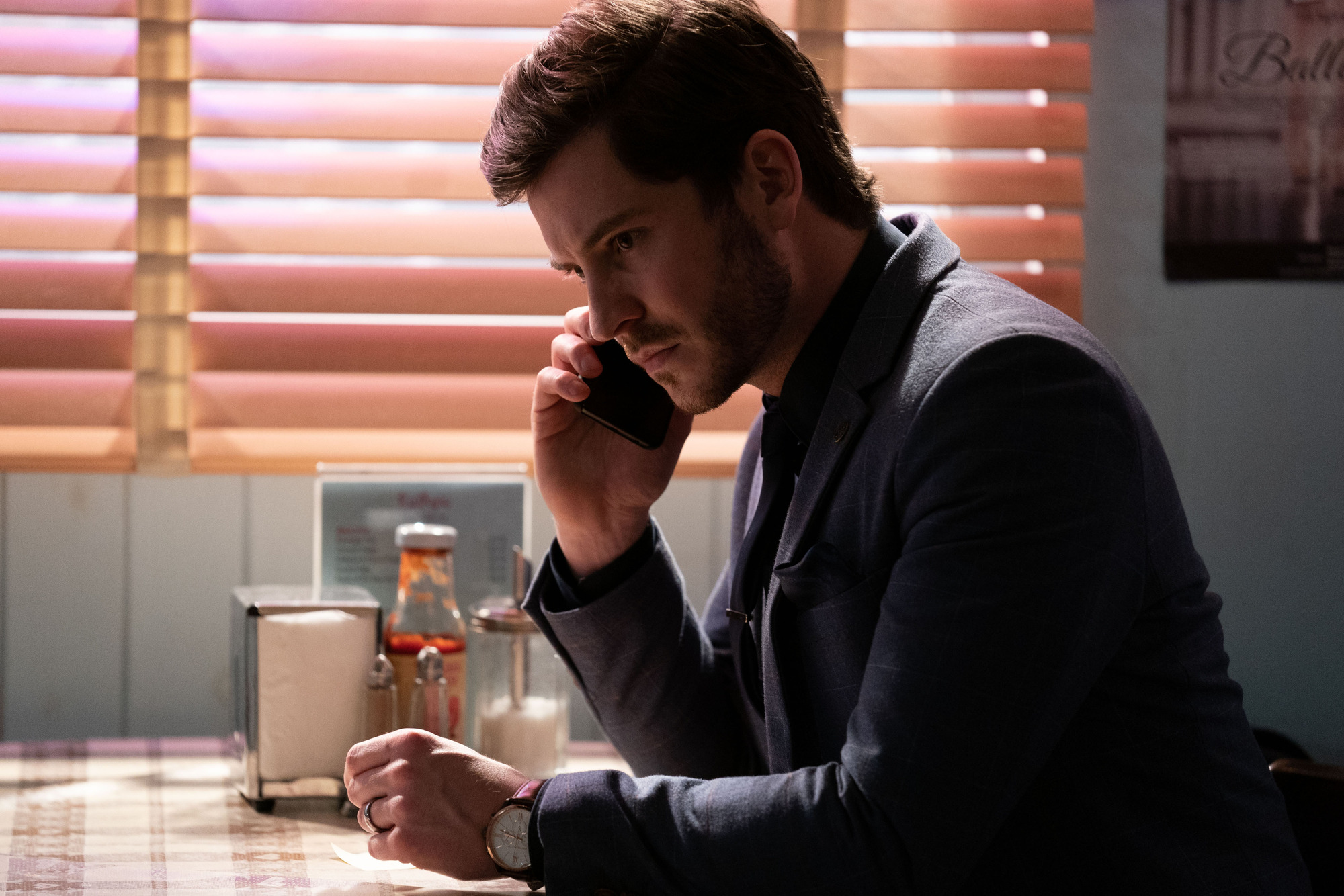 Next week’s episodes of EastEnders will see Gray bristle as Chantelle borrows his car to pick up commuters for Kheerat.

Gray, who has installed a tracking device, then follows Chantelle’s every move and is furious to realise she’s visited a number of locations.

He also comes across a log in the journey tracker that tells him the car was taken to Stratford the week before.

This was actually due to Ben taking the car to rush to Phil’s rescue when the robbery didn’t go to plan, but Gray assumes that Chantelle can only be having an affair. 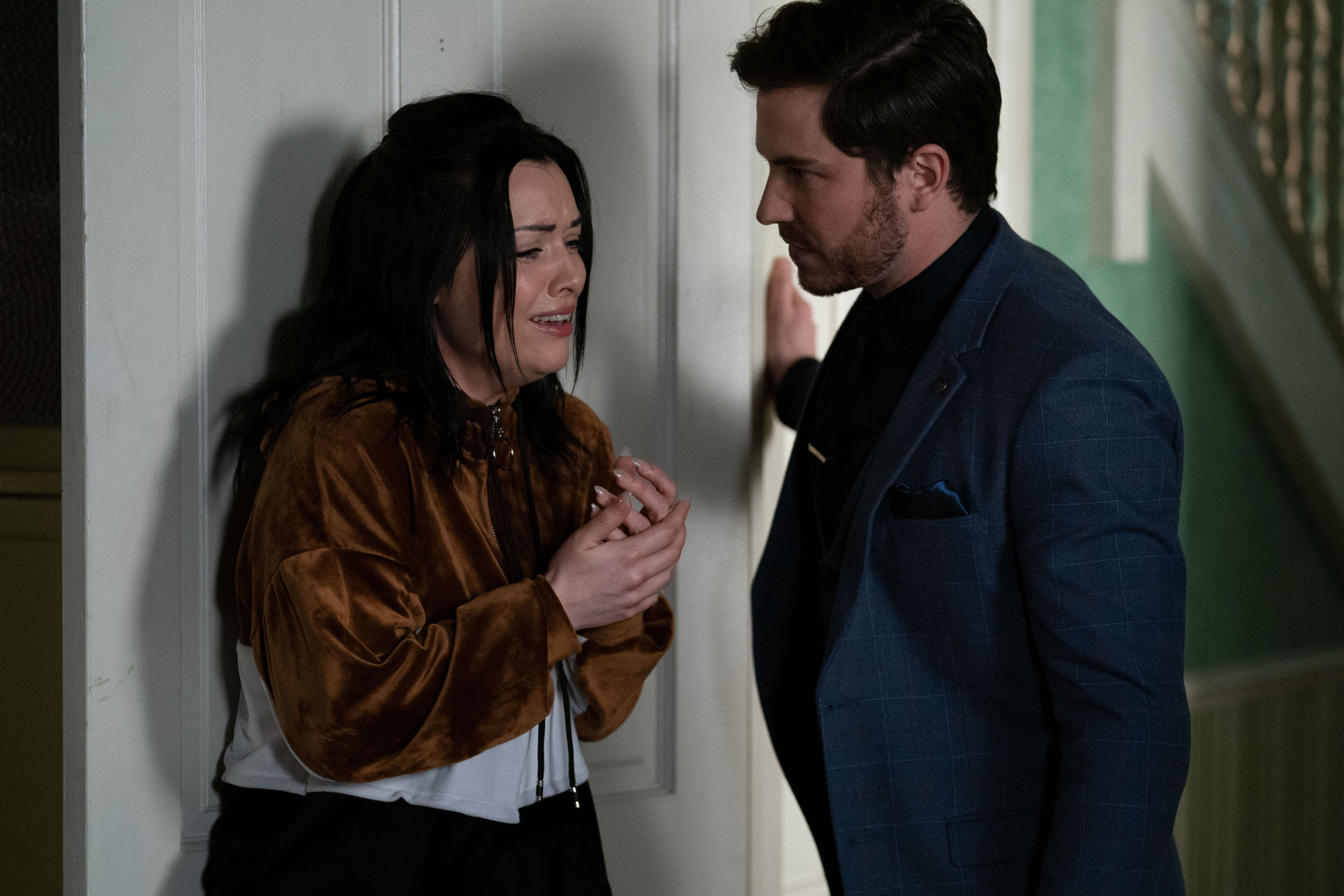 Later, Gray confronts Chantelle and rages at her for betraying him.

WIll Gray believe that she’s innocent?

Later in the week, Gray continues to support Whitney ahead of her looming murder trial.

When he encourages her to try and remember exactly what happened on the night of Leo’s murder, she gives him a detailed account before breaking down in his arms.

As Gray comforts her, she leans in to kiss him.

With Gray thinking that Chantelle is cheating on him with Kheerat, will he kiss Whitney back?

EastEnders fans have predicted that both Gray and Chantelle will end up having affairs as their toxic relationship continues to crumble. With the BBC soap having confirmed that two character are set to have a social distanced affair in the coming weeks, might Gray or Chantelle be one of the culprits?

This Is the True Story Behind Netflix's 'The Confession Killer'