Tonight’s episode of EastEnders saw Billy Mitchell (played by Perry Fenwick) targeted by a hitman on a motorbike as he walked through Albert Square with his son Will.

As the unknown man raced towards Billy and his son, Ben Mitchell (Max Bowden) rushed out and pushed the pair out of the way.

Billy was okay but it looked as though young Will had been seriously injured as he was knocked unconscious.

Ben rushed to call an ambulance and Will was taken to hospital with his mum Honey Mitchell (Emma Barton) very concerned about his wellbeing.

It seemed as though Ben had gotten away with his plan to get rid of Billy but as the episode came to a close, the police approached him.

One was heard asking: “Mr Mitchell, you called the ambulance. Can we ask you a few questions?”

Ben looked very worried while Lola Pearce (Danielle Harold), the mother of his daughter Lexi, stood by him.

Lola recently opened up to Billy about Ben’s plans to take down his father Phil (Steve McFadden), which didn’t go down too well.

Billy feared Lola and Lexi could be in danger and warned Ben to keep them out of his business.

Lola revealed Ben’s plans after her ex-fiance Ewan showed up and told her Ben had threatened to kill him if he didn’t break up with her. 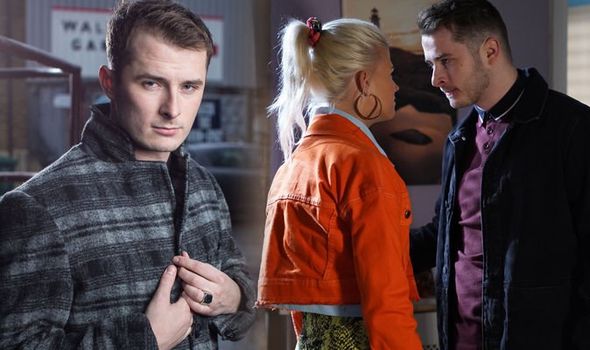 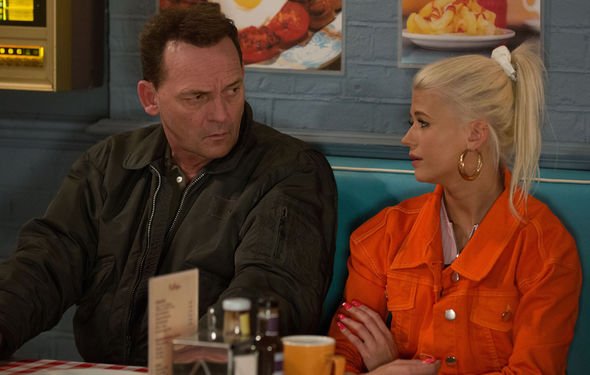 Ewan had begged Lola to move back to Newcastle with him but Lola refused and stayed in Walford.

Lola confronted Ben and he confessed it was all true leaving her distraught.

Could Lola have clocked on that Ben was trying to take revenge on Billy as he tried to protect her?

She could also hint to the police Ben is to blame for the near accident as revenge for Ben threatening Ewan.

Elsewhere in the Square, Kat Slater (Jessie Wallace) tried to put a stop to Kush Kazemi’s (Davood Ghadami) plans to get shared custody of son Arthur. 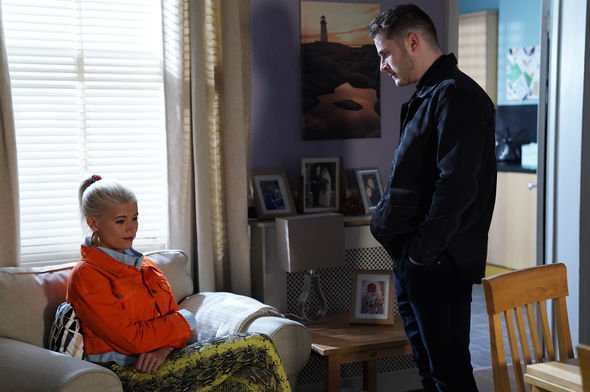 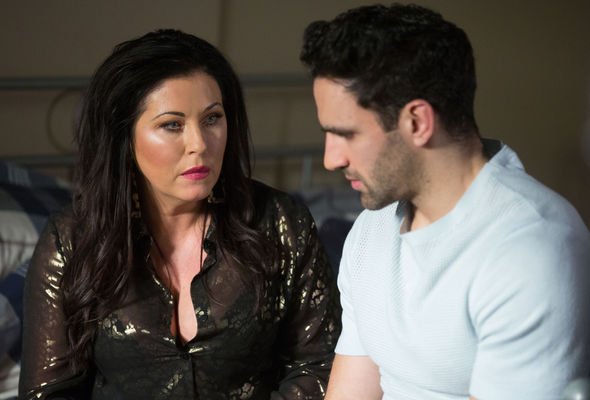 After Kat, Kush and Arthur watched a film together earlier in the week, the market worker revealed his plans to spend more time with his son.

He invited Stacey Slater (Lacey Turner) and Martin Fowler (James Alexandrou) round for dinner to propose the idea.

But Kat ruined his plan as she had Big Mo (Laila Morse) call up and claim there was an emergency.

She tried to pretend she was sorry but it was clear Kush knew what she’d done. Will their new romance survive?

EastEnders continues Friday on BBC One at 8pm.

Shephard clashes with Kwarteng over Paterson suspension ‘Looking after their own’