Ben Mitchell (played by Max Bowden) still has no idea where Callum Highway (Tony Clay) is despite an explosive showdown with his abductor Keanu Taylor (Danny Walters) on the BBC soap. Keanu kidnapped the undertaker as revenge for Ben ordering Martin Fowler (James Bye) to kill him, but the young mechanic revealed Callum’s location when confronted at the EastEnders boat party.

Keanu and Phil Mitchell (Steve McFadden) wrestled on the boat before the mechanic told Shirley Carter (Linda Henry) where Callum could be found.

But, unbeknownst to Keanu, Callum seized an opportunity to escape and fell into a deep pit in the warehouse.

Shirley called out to Callum but the undertaker had been knocked unconscious which led to Phil believing Keanu had lied to him.

Ben urged Phil not to kill the mechanic but when the boat was submerged underwater, Ben still believed he had no idea where Callum was. 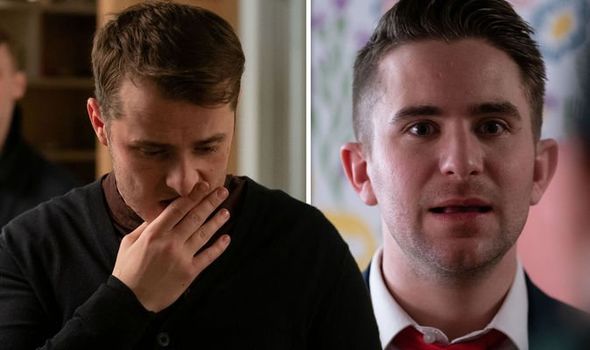 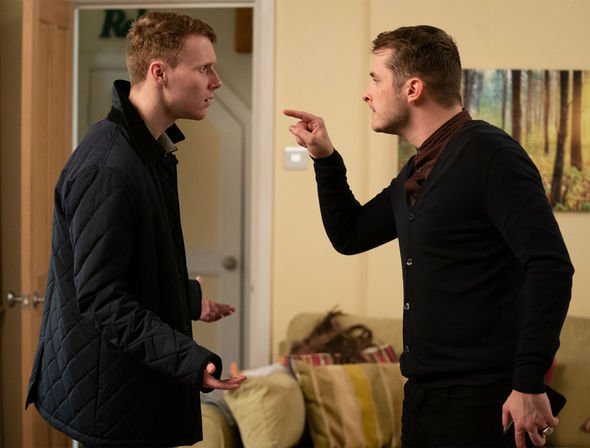 Meanwhile, Callum woke up in the warehouse but was too injured to move and find his way home.

In tonight’s instalment, Ben continued his search for his boyfriend while Lexi Pearce (Danielle Harold) and Jay Brown (Jamie Borthwick) noticed something wasn’t quite right with the Mitchell son.

Ben’s injuries from the boat accident led to his hearing difficulties getting worse and the doctor he visited confirmed his worse fears.

After some tests, the doctor explained: “I’ve printed out the tests result for you, I’m afraid Ben has total hearing loss in what was his good ear and the little hearing he had in the other ear has detonated significantly.” 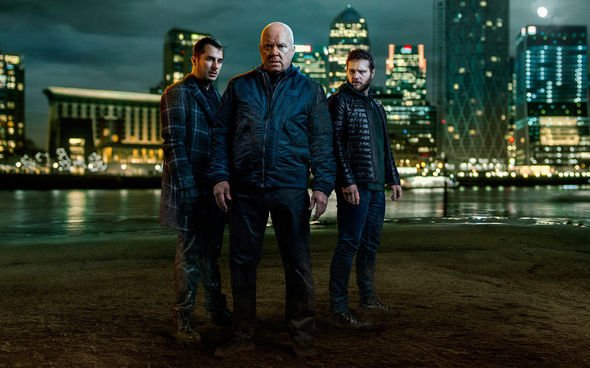 “Are you saying he’s totally deaf?” a worried Lexi questioned.

“He has some limited hearing he may hear muffles sounds as if he’s underwater,” the doctor revealed.

Interrupting, Ben asked: “What happens if I don’t have the operation?”

Explaining his next steps, the doctor said: “There is an operation we can try. It’s not a simple fix.”

“If I don’t have the operation will I be deaf for the rest of my life?” Ben asked.

“It’s a cochlea implant which can take some getting used to,” the doctor said.

“There are some side effects but complications are very uncommon although there are risks associated with any operation.”

“You’re all talking about it and I have no idea what you’re saying,” Ben remarked before storming out of the room.

Later, Lexi and Jay were worried when Ben still hadn’t returned home but he soon turned up and explained he had been looking for Callum.

Ben could then be seen texting Callum a message which read: “I really need you.”

It’s clear Ben’s priority is finding his boyfriend and he doesn’t want to consider an operation until Callum is safe.

However, will Ben wait too long to have the operation and be permanently deaf for the rest of his life?

EastEnders continues Thursday on BBC One at 7.30pm.

How Michael Weatherly Realized Fox Was Not the Network For Him