LOLA Pearce announces she’s leaving Walford in EastEnders next week, forcing Ben Mitchell to take drastic action to make sure she sticks around.

Poor Lola – who’s played by Danielle Harold in the BBC One soap – has had enough watching love of her life Jay Brown all coupled up with Ruby Allen. 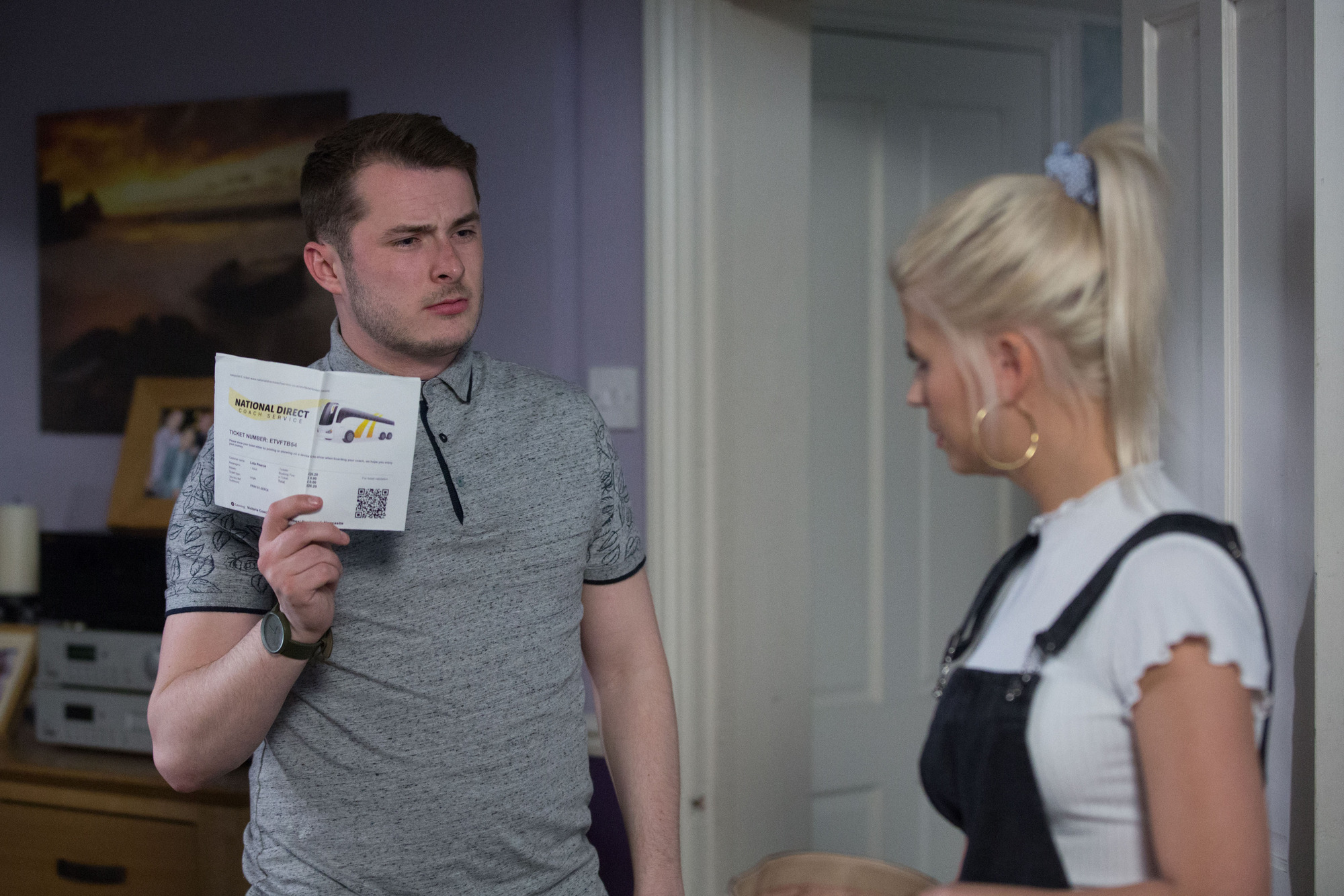 But there looks like there might still be a glimmer of hope for Lola when Billy Mitchell tells her that Jay and Ruby aren’t as rock solid as they seem.

Jay’s feeling awkward and unworthy of Ruby when he finds out she’s secretly loaded, after inheriting a load of money from her dead dad Johnny.

Jay confides in Billy – Perry Fenwick – that he doesn’t think he’s good enough for Ruby and Billy wastes no time in relaying the news to Lola, encouraging her to stay positive.

Lola is also pleasantly surprised when she lands herself a job. Needing work, she calls in at the salon and is pleased when Jean gives her a trial on the spot. 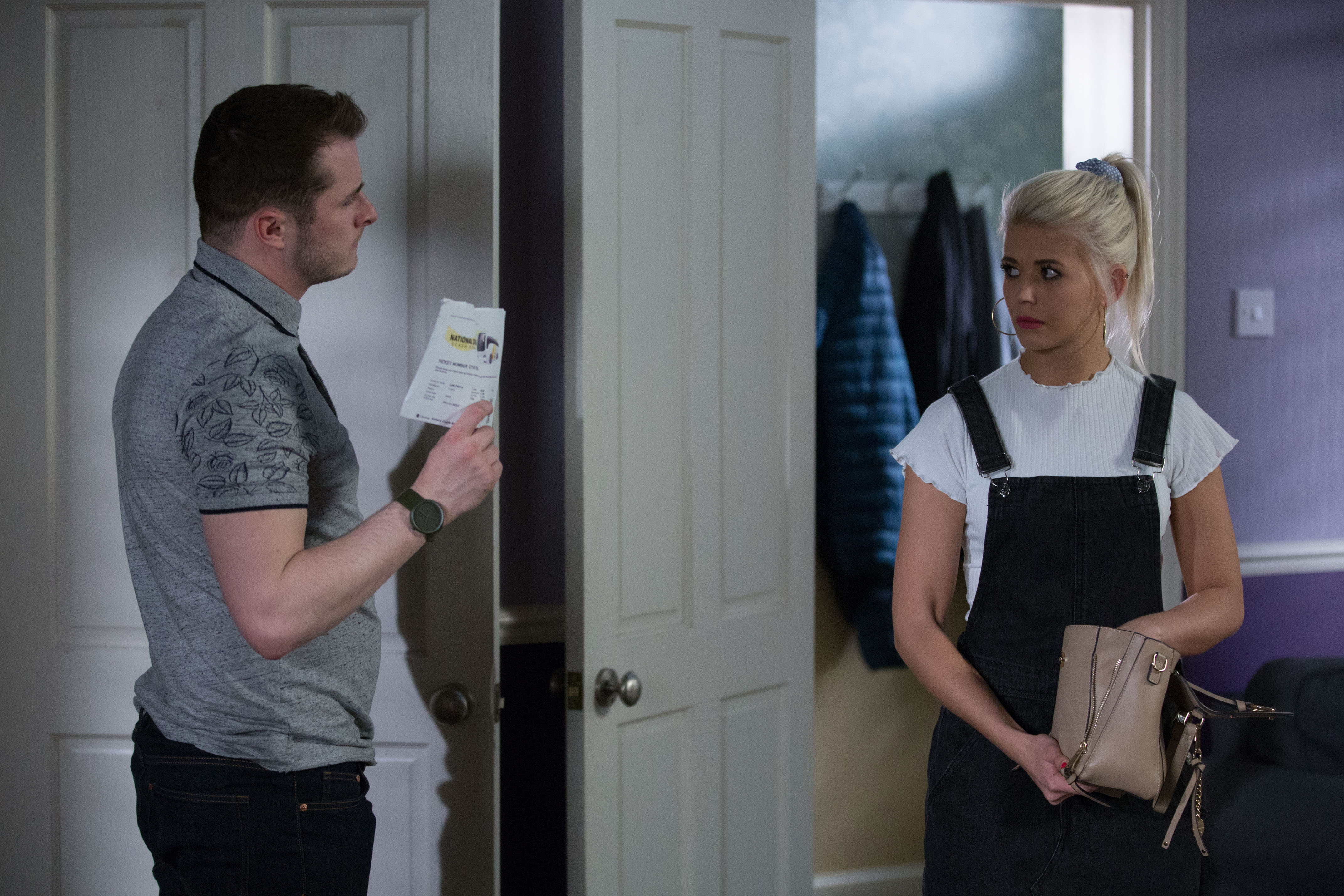 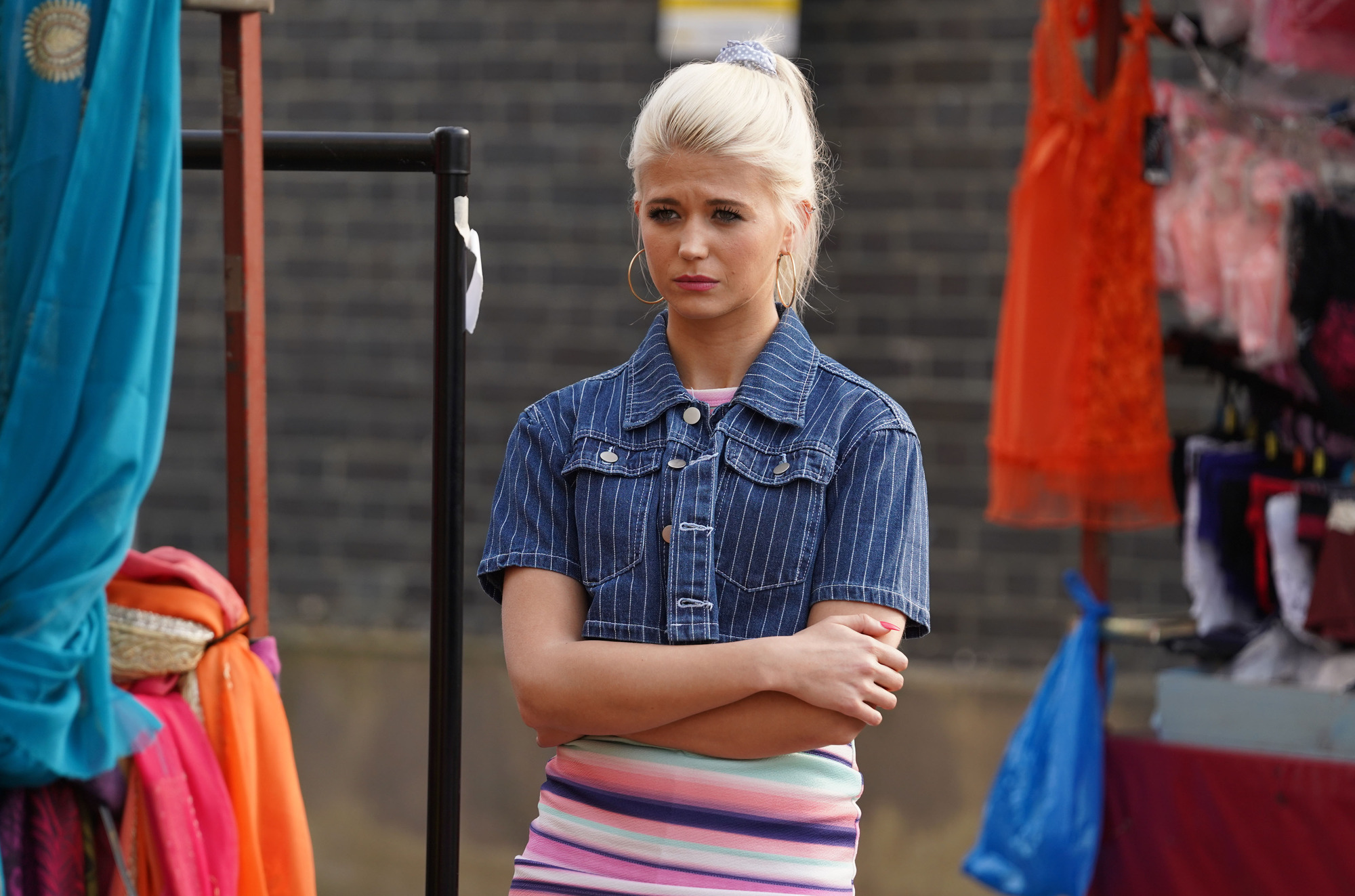 Things soon take a sour turn for Lola however, when she spots Jay and Ruby having a heart-to-heart and making up. She’s left feeling deflated.

Fed up, Lola makes a huge decision and – later – Ben Mitchell is left stunned when his little girl Lexi reveals she and Lola are moving back to Newcastle.

Ben – Max Bowden – confronts Lola about her plans to leave Walford for good an pleads with her to stay for one more day so he can spend time with Lexi.

Feeling the pressure, Ben hatches a plan to make Lola stay, roping Billy in on it too.

So how far will he go to make sure Lola and Lexi stay put?