EASTENDERS fans are in shock as Linda Carter turned on Sharon Watts after discovering the truth about Ian Beale’s attack.

The recovering alcoholic – who is played by actress Kellie Bright in the BBC soap – told Sharon she wouldn’t judge her if she had tried to murder Ian, but insisted she needed to know the truth. 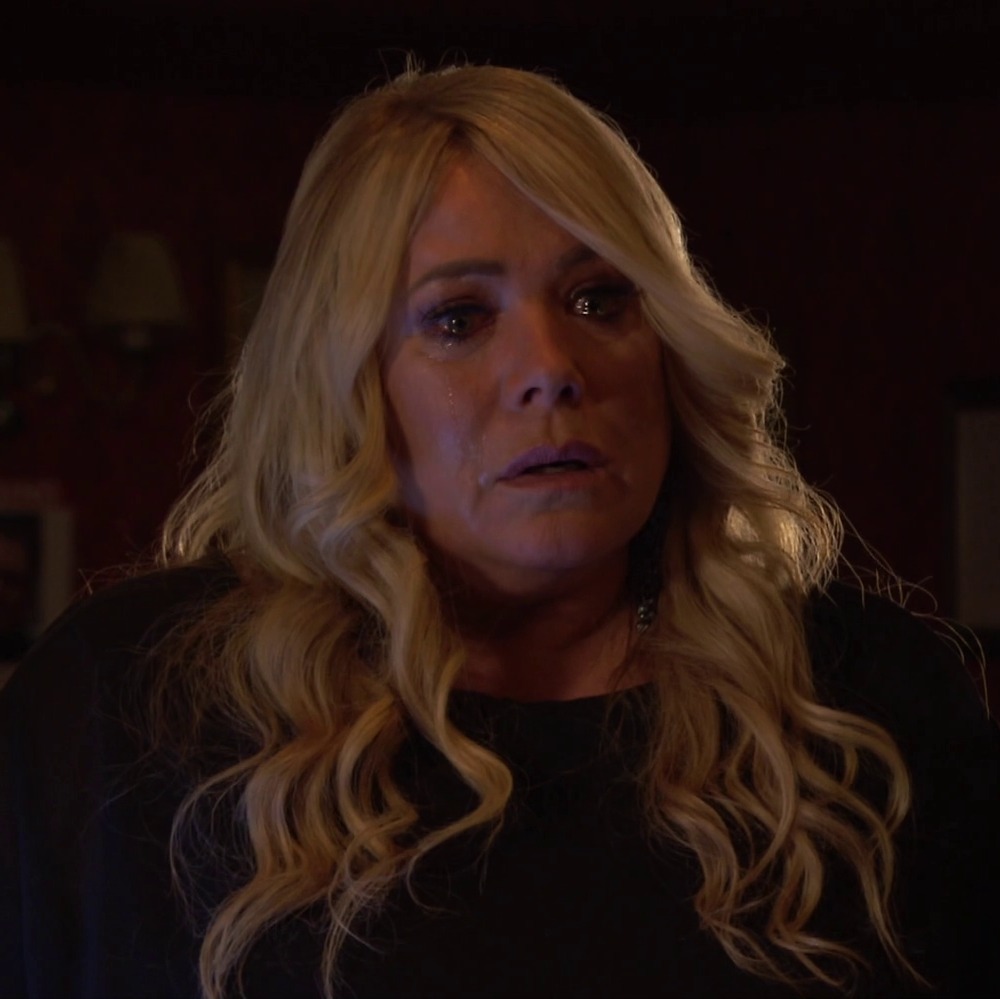 Viewers know Linda’s sister-in-law Tina was framed for the attack and later ended up murdered by Gray Atkins, though her family believe she is on the run.

After speaking to ex Max Branning, Linda was convinced by him that Sharon was hiding the truth so went to ask her.

“Are you telling the truth?” she said.

“I never had a sister Sharon, you're it. The one constant since the day we turned up behind that bar. 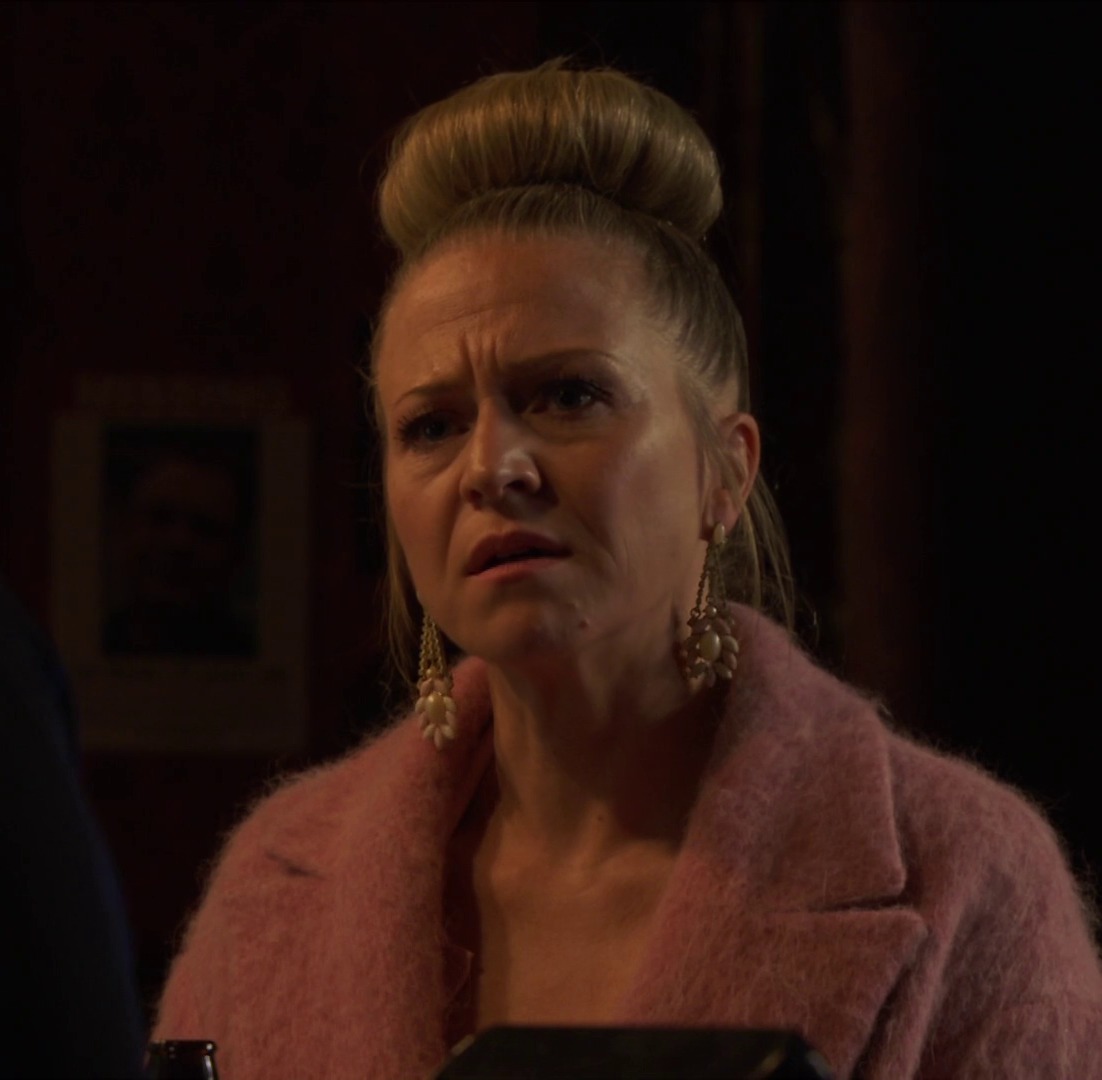 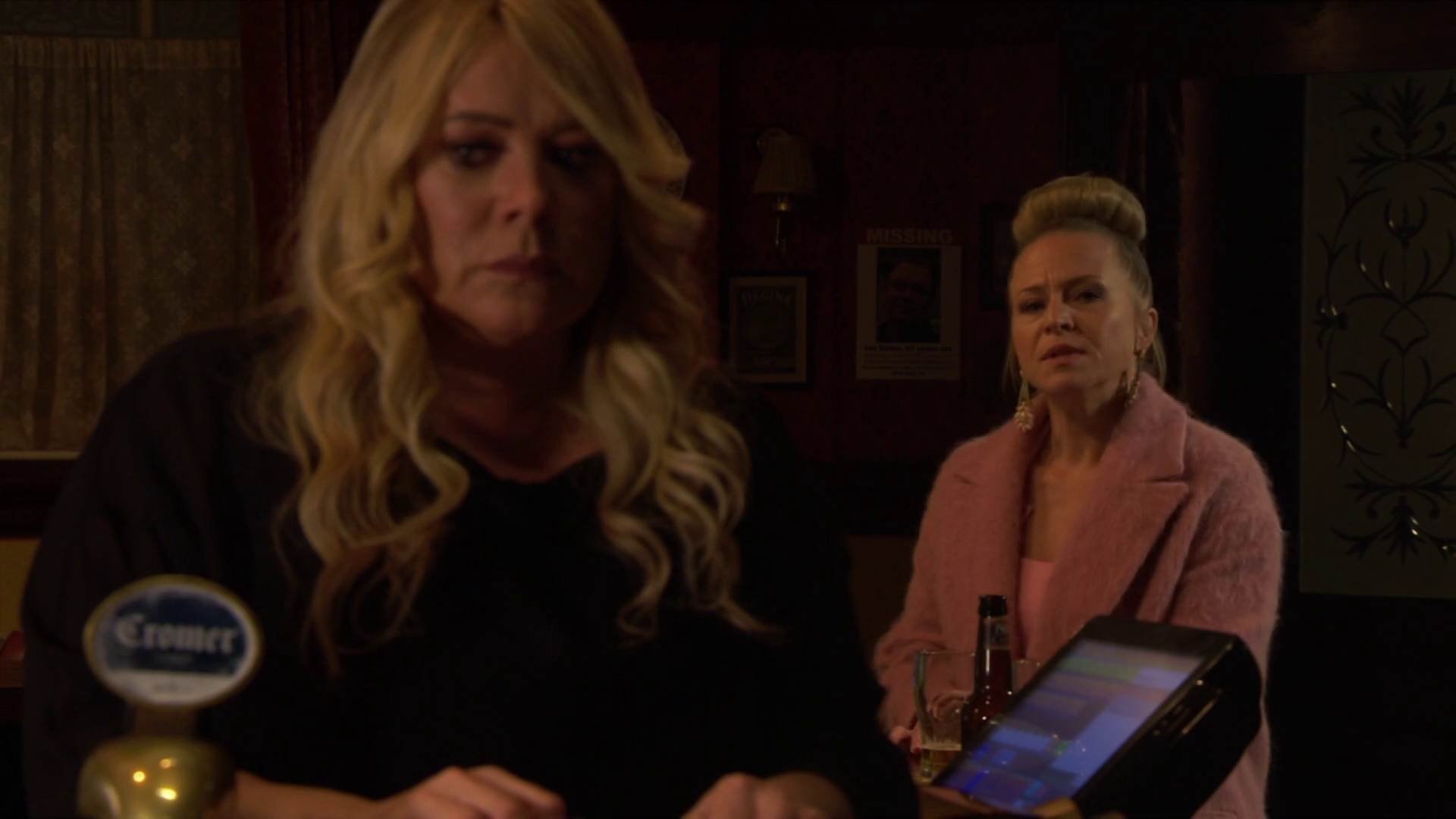 “This is one of the most important relationships of my life, I would never judge you, I couldn't. I love you. But I need to know the truth because this is my family.

“Is Tina innocent? Is what Max said about Dennis true?”

Sharon finally admitted the truth and told Linda: “There was a phone message that Denny left from the boat just before.

“Hearing his voice, pleading for his life, I've never felt anything like it Linda. It was more than anger, it just took me over. How could Ian live when Denny didn't. 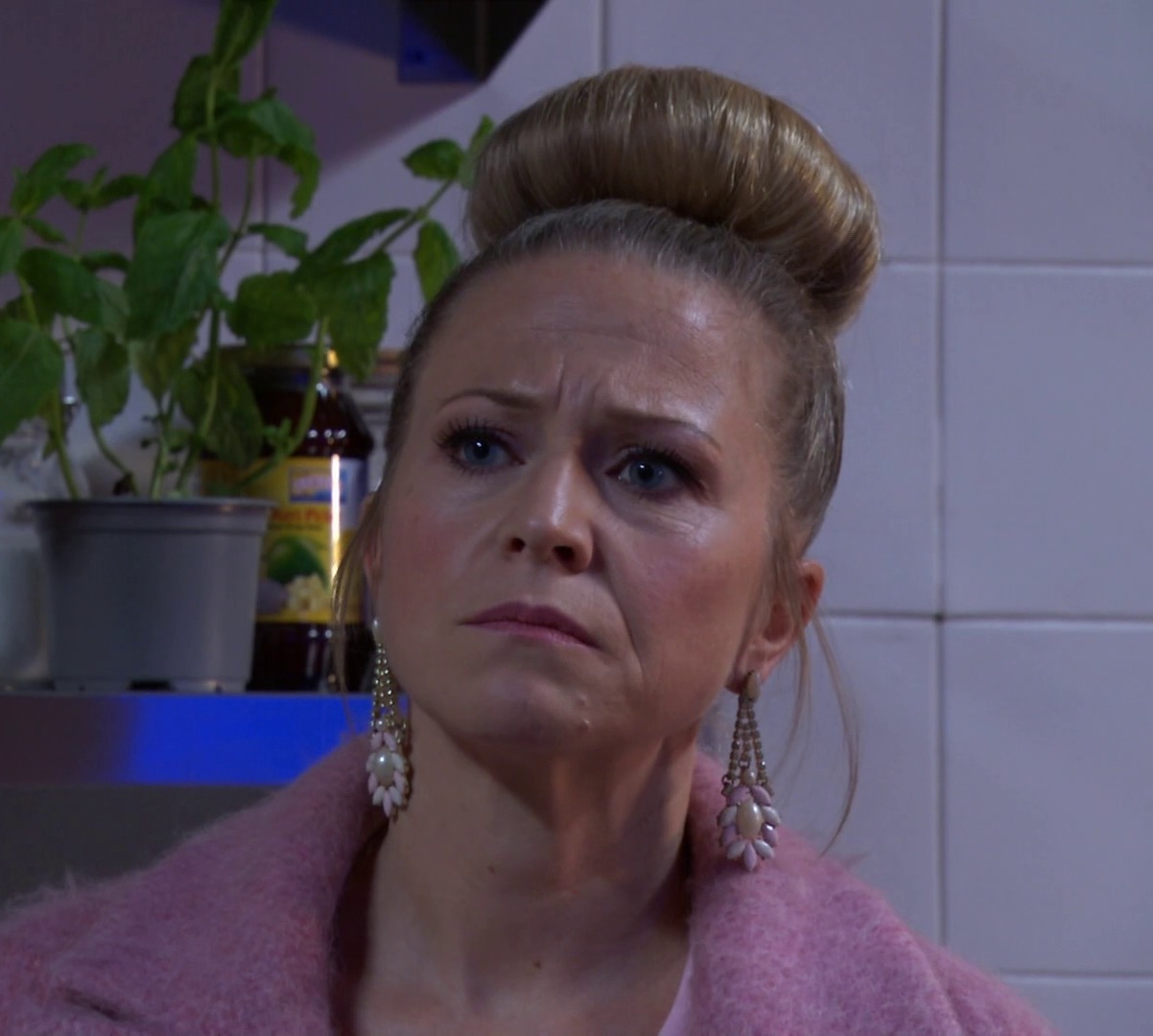 “It's like the world itself was off balance and if I didn't do something about it then it would stay off balance forever and would never be right.

“Phil did it, I made sure I was somewhere else. We never planned for Tina to be accused, but he was my son. You know what that means, you're a mother, you know.

But far from not judging Sharon, Linda was almost too furious for words.

“Maybe if I was in your situation I would have done the same,” she said.

“But to have let someone else take the blame? To tear my family apart? Shame on you Sharon. Shame on you.”

Fans applauded the high drama of it all, tweeting: "EastEnders always thrives on scenes like this one between Sharon and Linda."

Another wrote: "That Sharon and Linda scene. Whew! Letitia and Kellie’s relationship always shines onscreen. SHAME ON YOU."