EASTENDERS fans are in shock after Ian Beale gave Sharon Watts the Queen Vic in return for an annulment – and then Linda Carter blackmailed it from her.

The businessman – who is played by actor Adam Woodyatt in the BBC soap – disappeared weeks ago after Sharon tried to murder him for the death of her son Dennis. 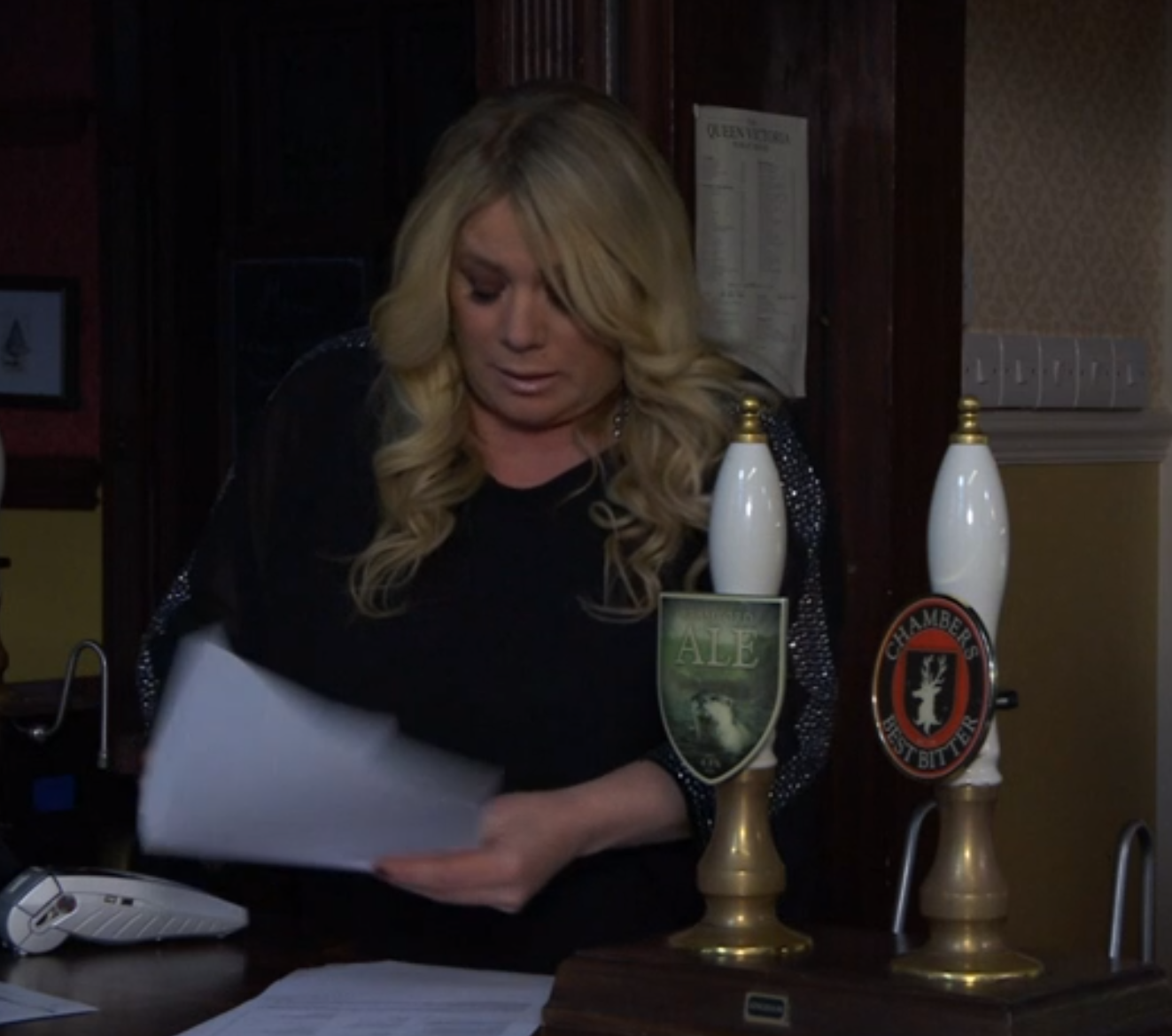 Tonight he sent a solicitor to the Vic to get an annulment.

And after Sharon signed the papers freely, she was handed documents that gave her the ownership of the pub free and clear.

But her relief didn’t last long – as after Linda Carter got wind of it – she wanted the pub back for her own family.

She told Sharon: “Ian giving you the Vic ain't right. Because of you someone we all love deeply has gone. 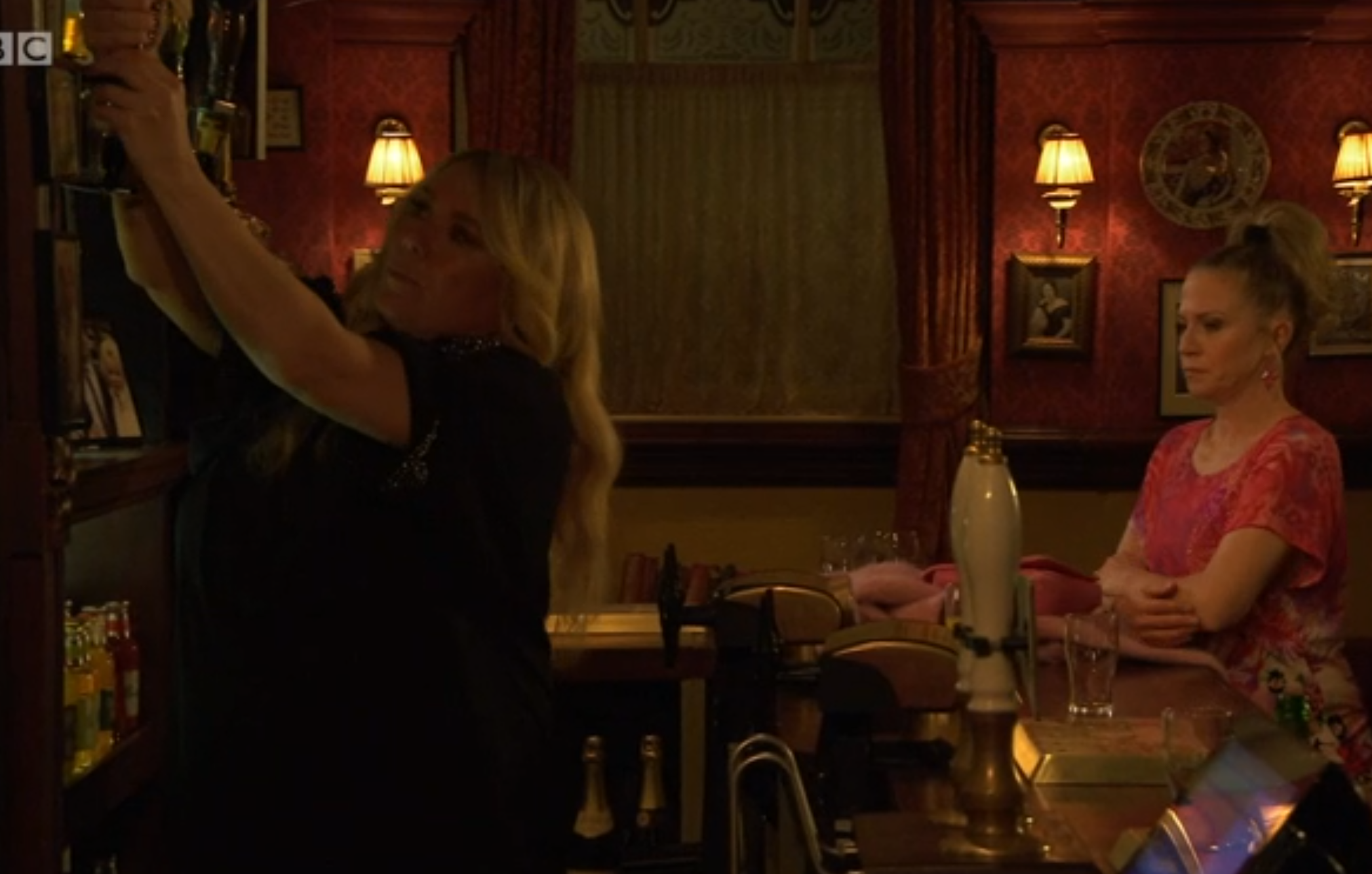 “We want it back. The Vic. Sell the Vic back to my family.”

When Sharon refused, Linda gave her no choice, telling her: “Sell it back or I'll have the old bill so deep in your dirty laundry you won't have a dirty secret left.

“They haven't heard the magic word yet – Mitchell. You don't think they'll investigate once they hear Phil was involved.

“I mean with what Ian did it's hard to believe that Phil didn’t do worse. It's one thing losing me as a friend Sharon, but another gaining me as an enemy.” 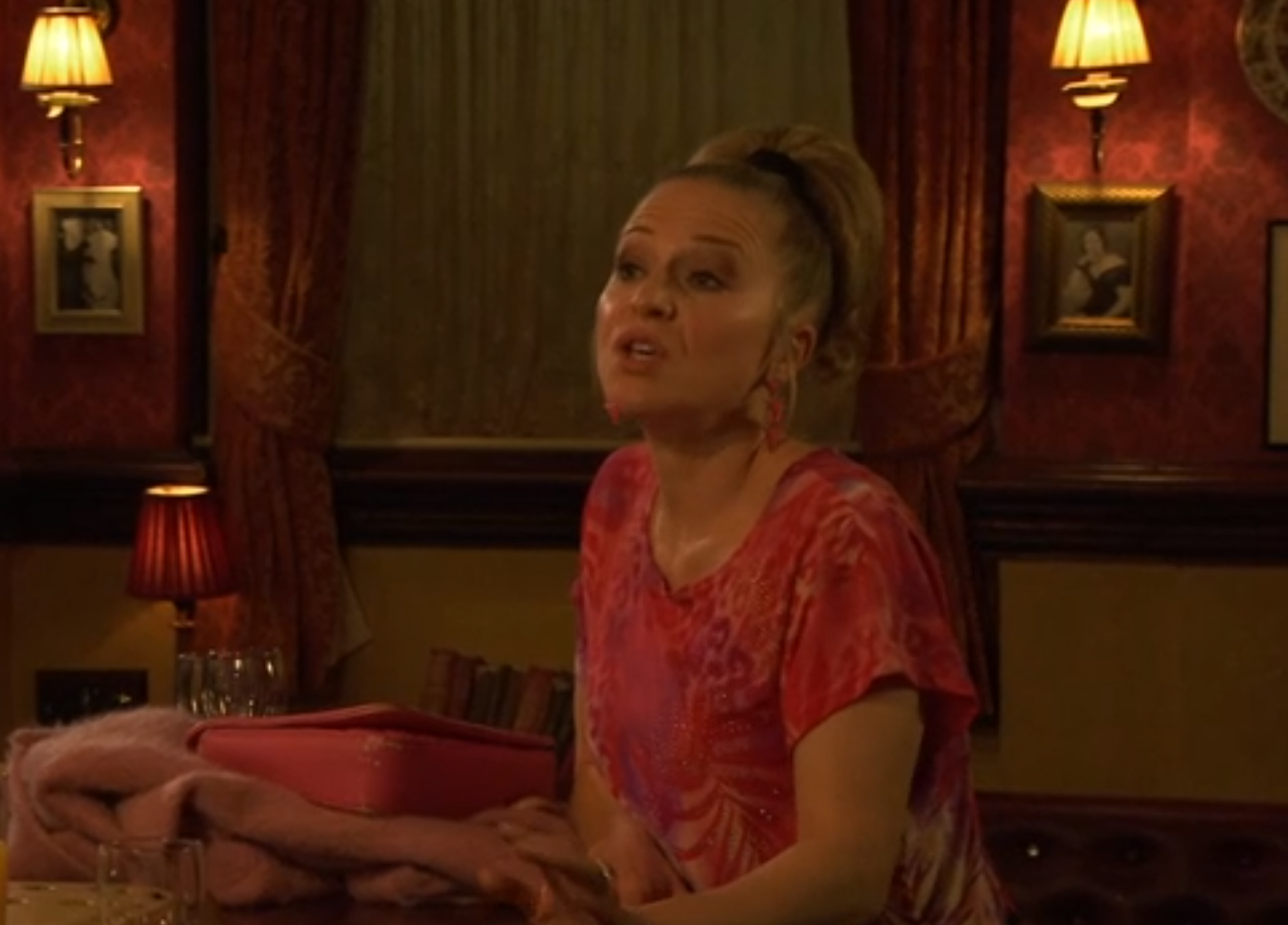 Later Sharon turned to Phil for help and he threatened Linda to put a stop to her blackmail.

He had her son Lee tracked down and photographed – and forced her to stop her blackmail.

Fans were in shock at the scenes. 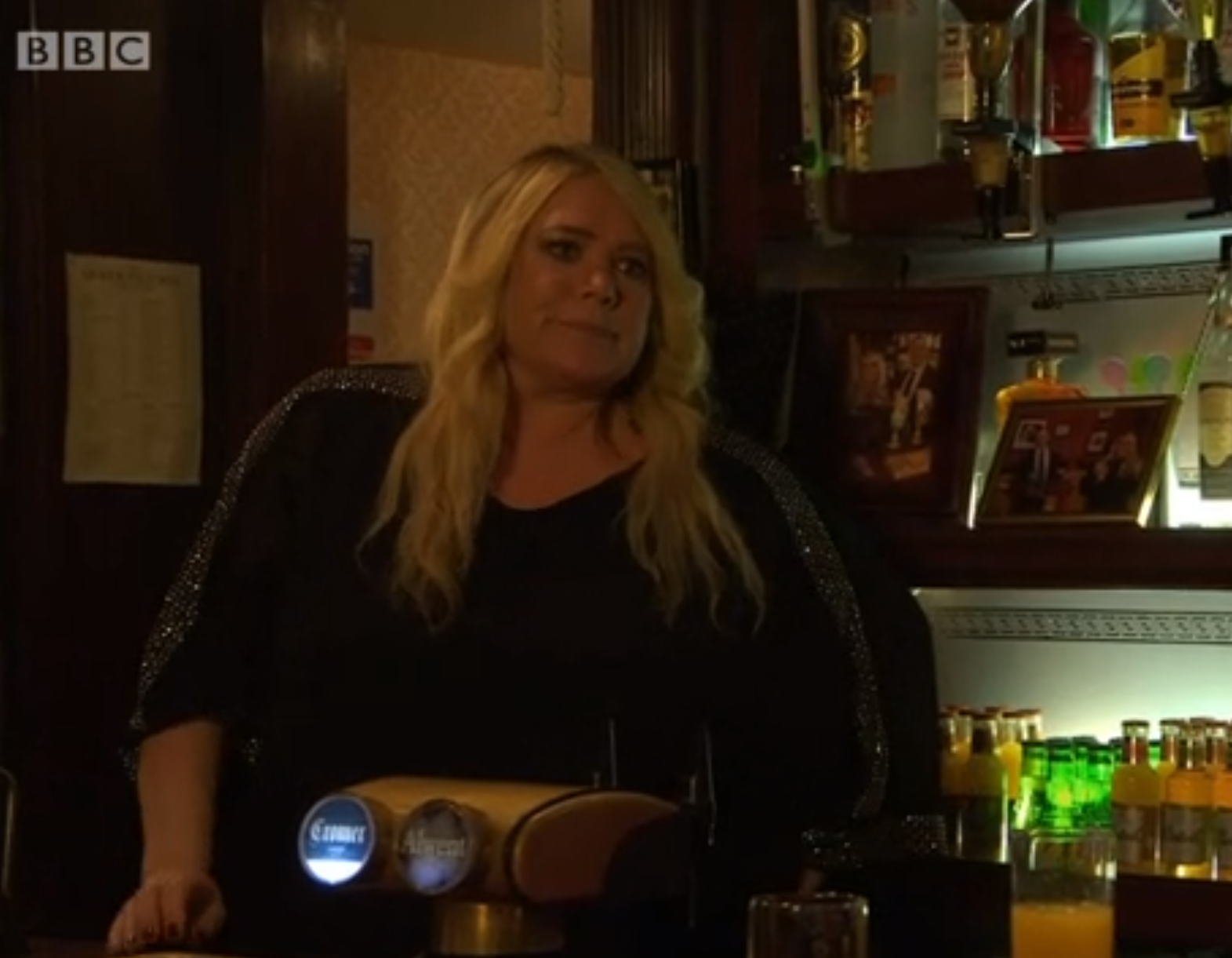 One wrote: "Yeeeeees Linda! You get her! Sharon better get her comeuppance."

A second said: "Go on Linda you fight back don’t let Phil or Sharon win."

Another added: "Phil is playing Linda at her own game!"