EASTENDERS' Scott Maslen revealed his character Jack Branning will be left battered and covered in blood after he uploaded a behind the scenes video of him in make-up.

The actor quickly deleted the clip but it looks like Jack will either suffer a brutal assault or be involved in the upcoming car smash involving Mel Owen. 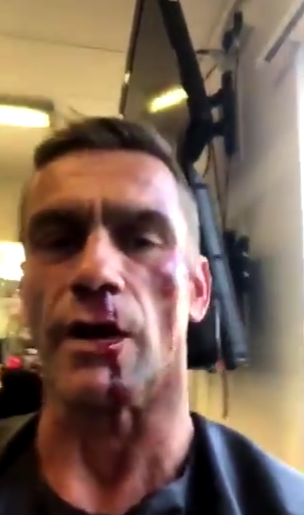 In the video, Scott joked: "Well I was 20 minutes late, and Neil's a bit aggressive in make up. I tried to get here. I ran over a couple of people to get here, and I'm really sad about it.

Fans of Jack needn't fear the damage is anything more than superficial.

There are no plans for him to leave the show, and he will soon rejoin the police.

Meanwhile, Mel looks set to die in a horrific car crash after Tamzin Outhwaite confirmed her departure from the BBC soap.

The actress, 48, announced she was quitting the show in July and new images appear to suggest she'll die in an explosive road accident. 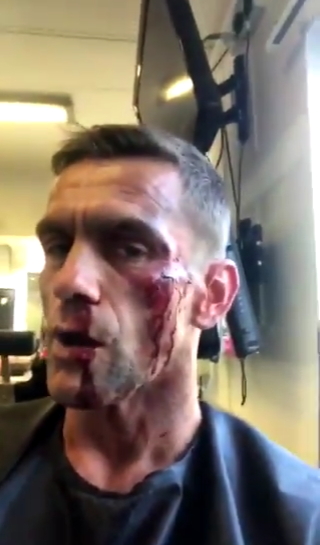 Shots taken on location show Mel being chased by Sharon Mitchell (Letitia Dean) as she attempts to flee Walford.

Mel has been blackmailing her old friend after catching her in the act with toy boy Keanu Taylor.

Putting two and two together, the businesswoman then guesses that Sharon is actually pregnant with the youngster instead of hardman hubby Phil Mitchell.

Mel then uses the info to get Sharon doing her bidding for her – starting with convincing step-daughter Louise – who is also pregnant with Keanu's baby – to move in with mum Lisa Fowler. 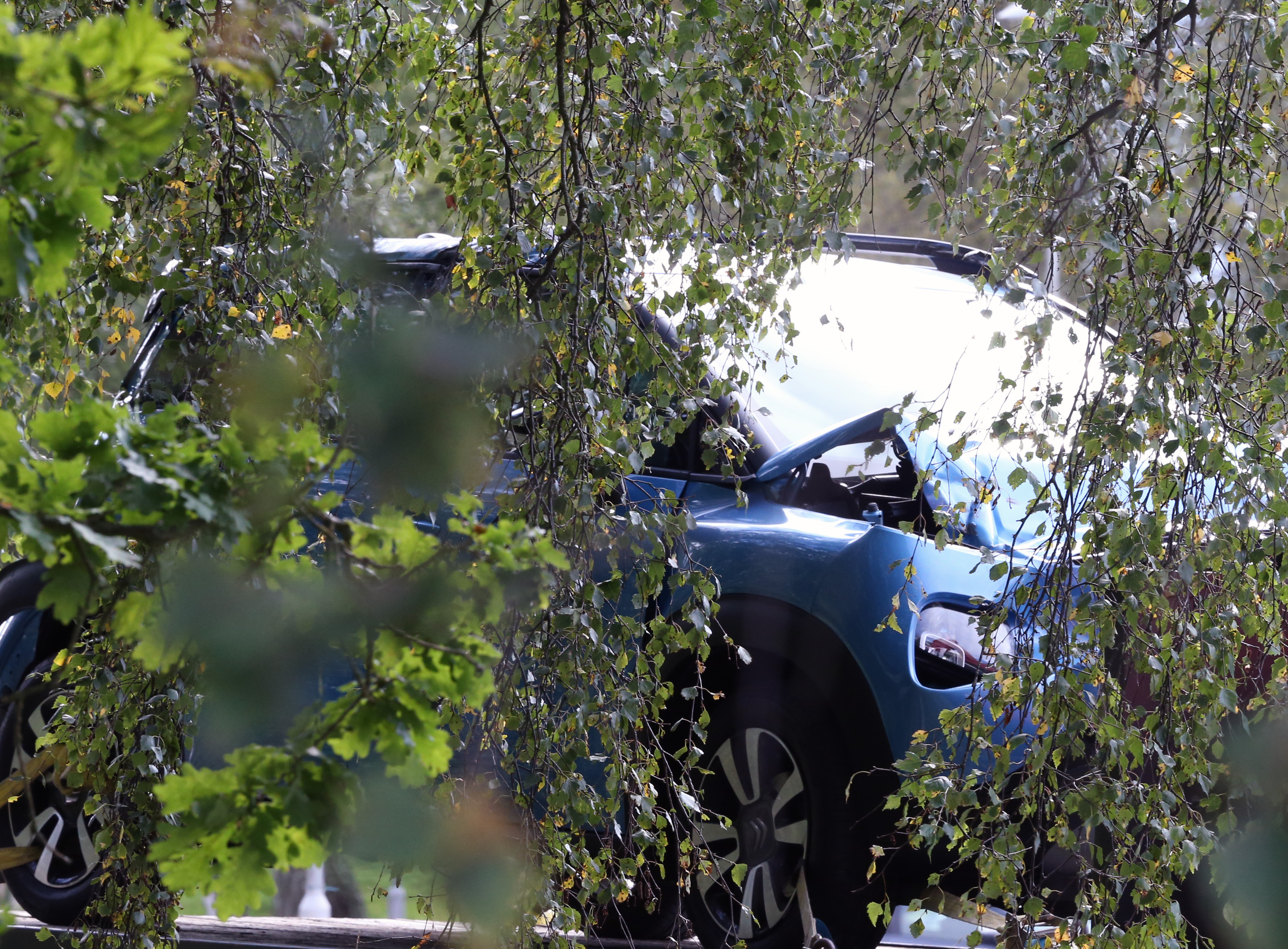 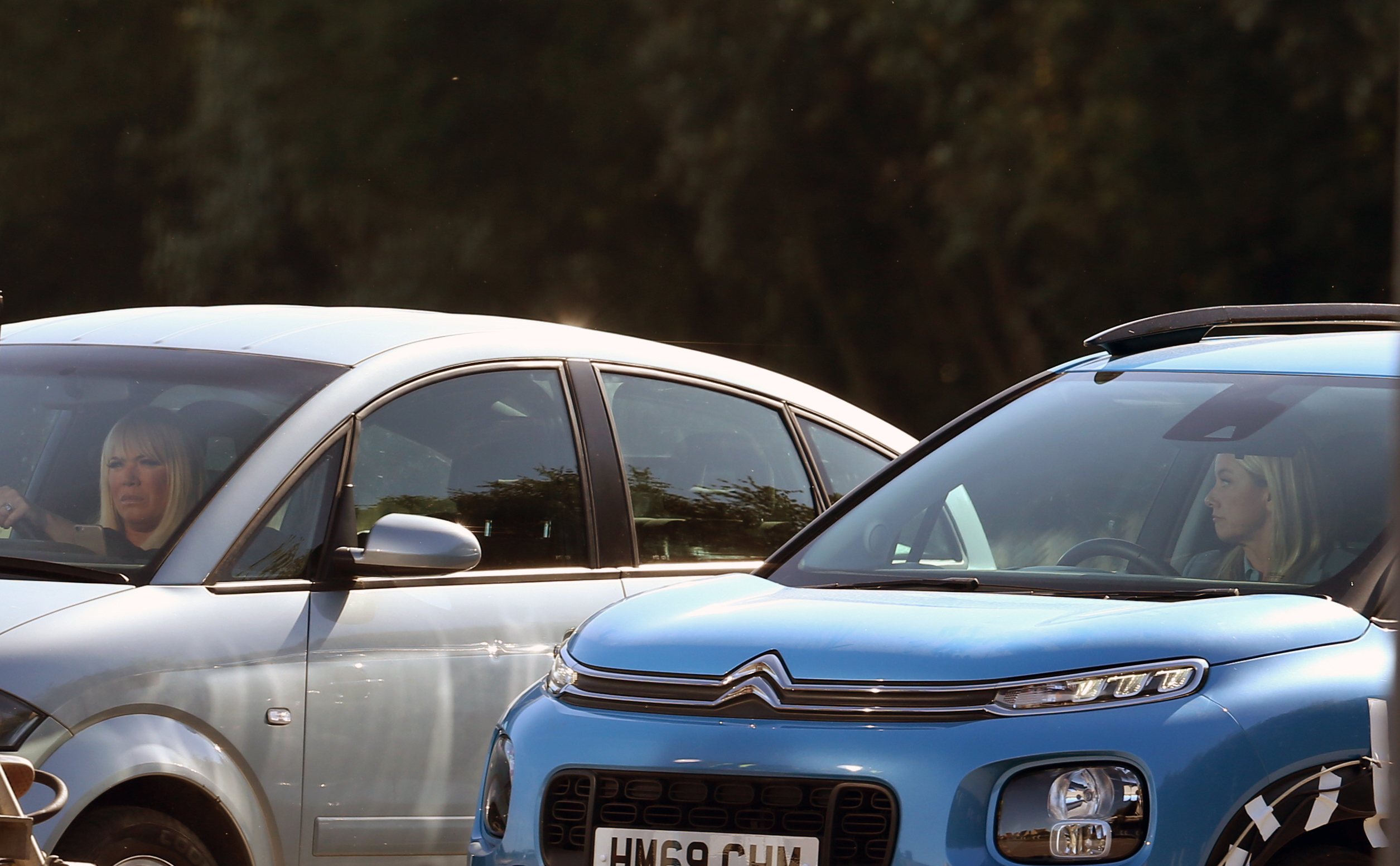 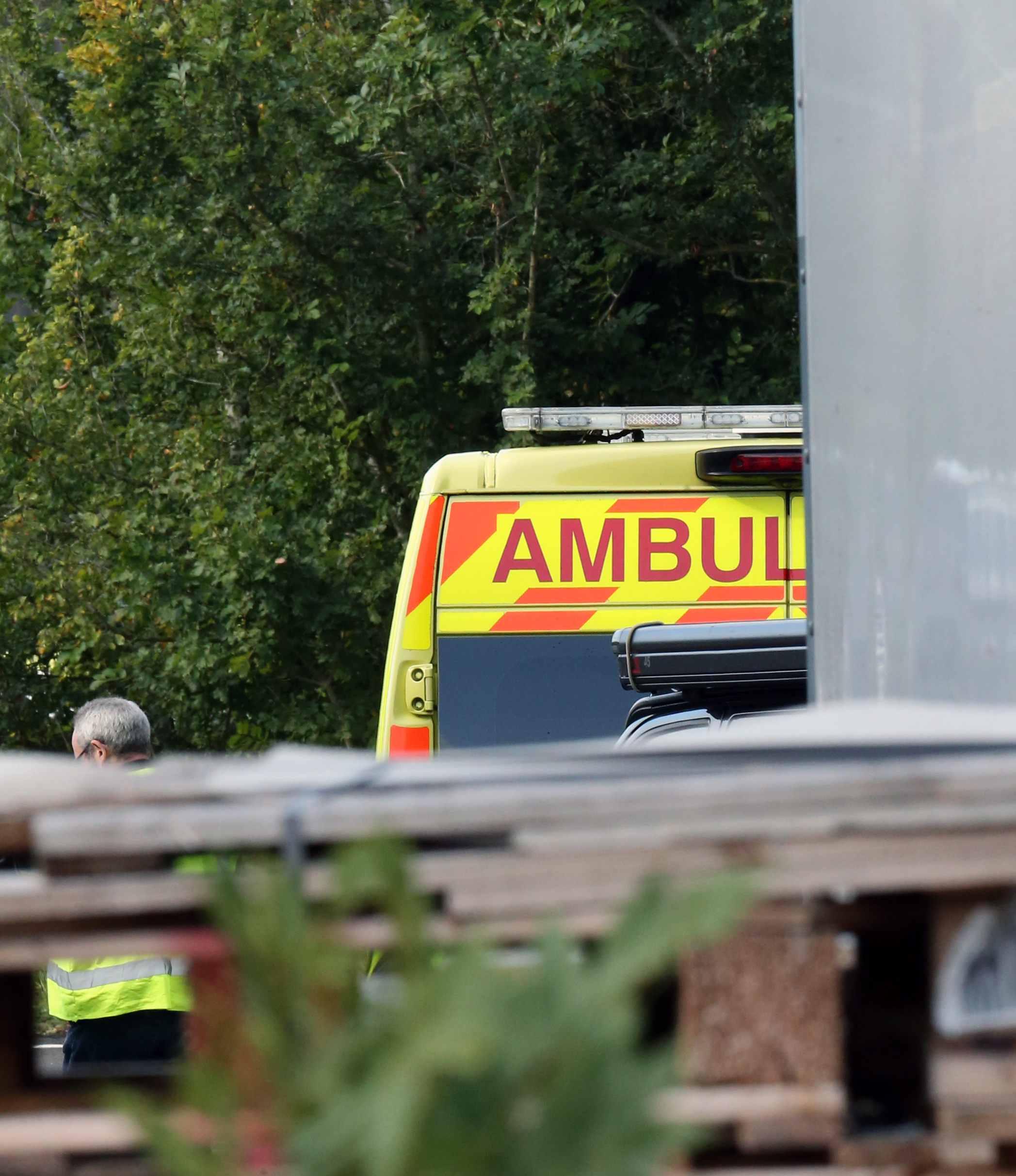 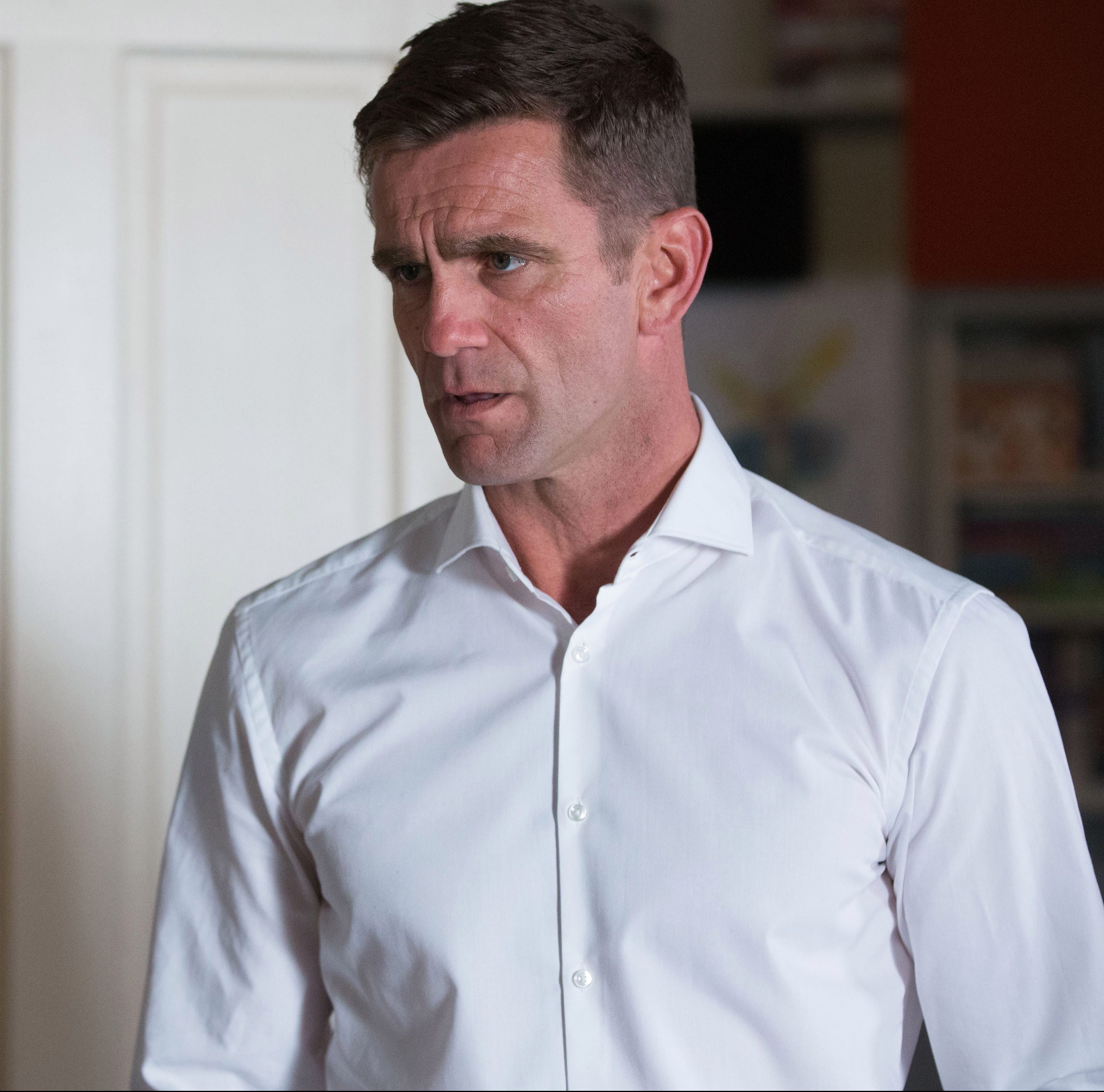 But it seems Mel's twisted ways come back to bite her when she's caught in a car crash.

When Sharon finally catches up her, a van seems to get to Mel first and sends her car spiralling into the air.

The vehicle dangerously lands on its roof and emergency services quickly arrive at the scene – but is it too late?

Actress Tamzin first revealed she was leaving the soap in July but shared a sweet message after wrapping up her final scenes earlier this month. 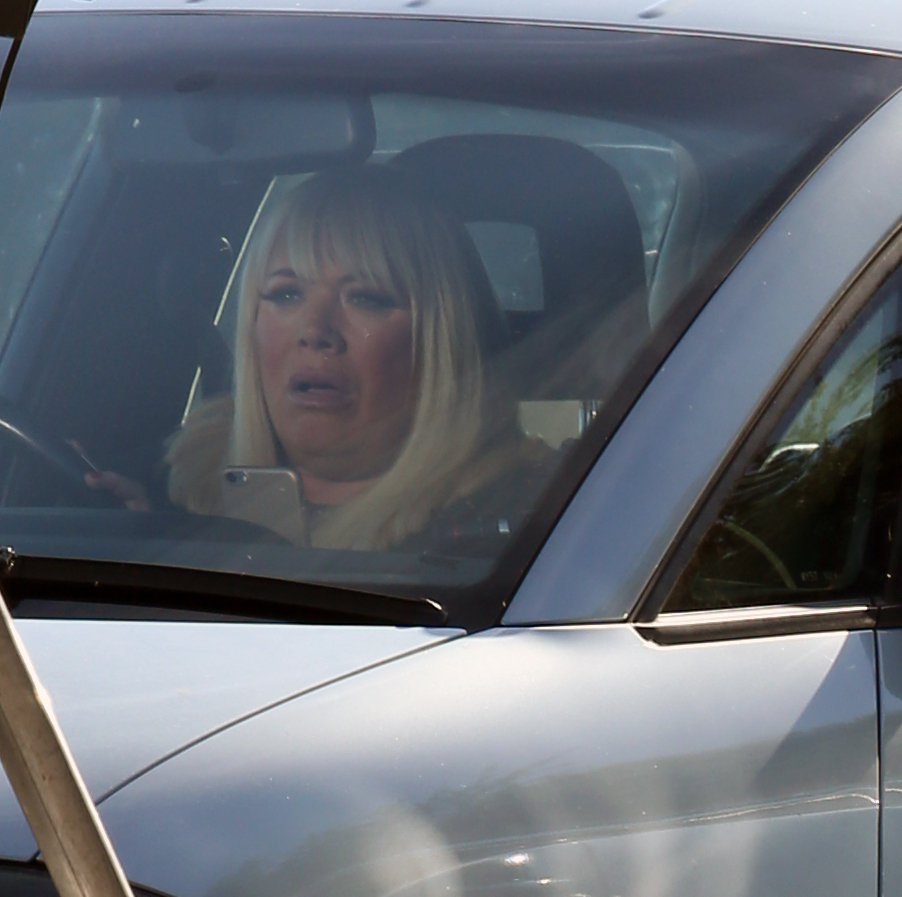 She tweeted: "So that’s it! The end of an era… for me at least. Melanie Healy/Beale/Owen has left the building…

"It’s been a pleasure , a privilege and a 21 year association with a family I will cherish forever and never forget….TIL next time my beautiful cast and crew… you all rock."