EastEnders bosses have cancelled Tuesday night’s episode of the BBC soap, due to the upcoming Women’s World Cup match.

This comes after the show suffered it’s lowest-ever ratings last Thursday night, as it competed with the sporting event.

“The ratings were embarrassing”

onight’s episode will hit screens at the usual time of 8pm.

The show will also return an hour later at 9pm for the second instalment.

However, this will leave it competing with ITV2 favourite Love Island.

The changes have been made to accommodate the first semi-final, which is between England and America. 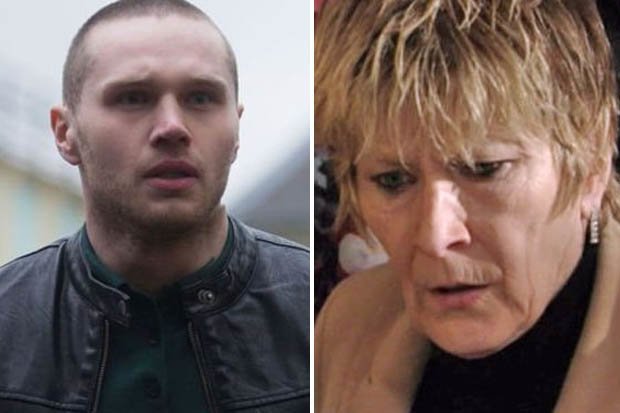 This will start at 7.30pm tomorrow, before the kick off at 8pm.

Talking about last week’s EastEnders ratings slump, an insider said the figures were “embarrassing” as said some of the show’s storylines were resonating with fans.

The source told The Sun: “The BBC has always prided itself on the enduring success of EastEnders but its popularity has slowly drooped over the past year.

“The ratings on Thursday were embarrassing, especially given in its heyday EastEnders would get over eight million. 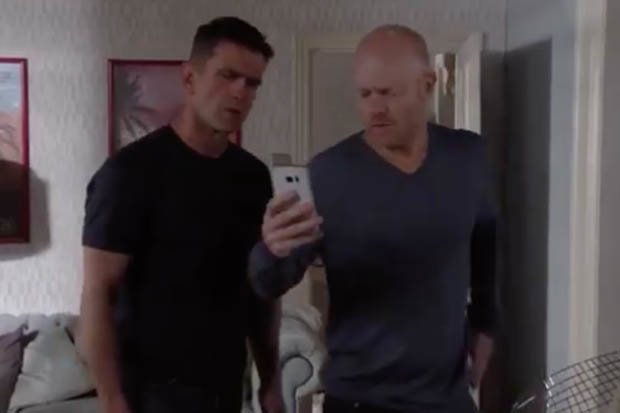 “The storylines aren’t resonating with fans and it doesn’t seem to have any of those exciting “doof doof” moments it’s famed for.”

A spokesperson for the BBC meanwhile told the publication: “With the growing popularity of this year’s Women’s World Cup, it was decided that BBC One viewers should have the opportunity to watch as many of the matches as possible.

“Although this meant a late schedule change for EastEnders this week, we are confident that our audience know they can watch EastEnders on BBC iPlayer as we have already seen a significant number of viewers watching this week’s episodes.”

EastEnders airs on BBC One tonight at 8pm and 9pm.