In tonight's episode, viewers saw Chelsea 'rescue' her dad from a homeless shelter after convincing her mum Denise to let her evil ex stay with the family until he gets back on his feet. 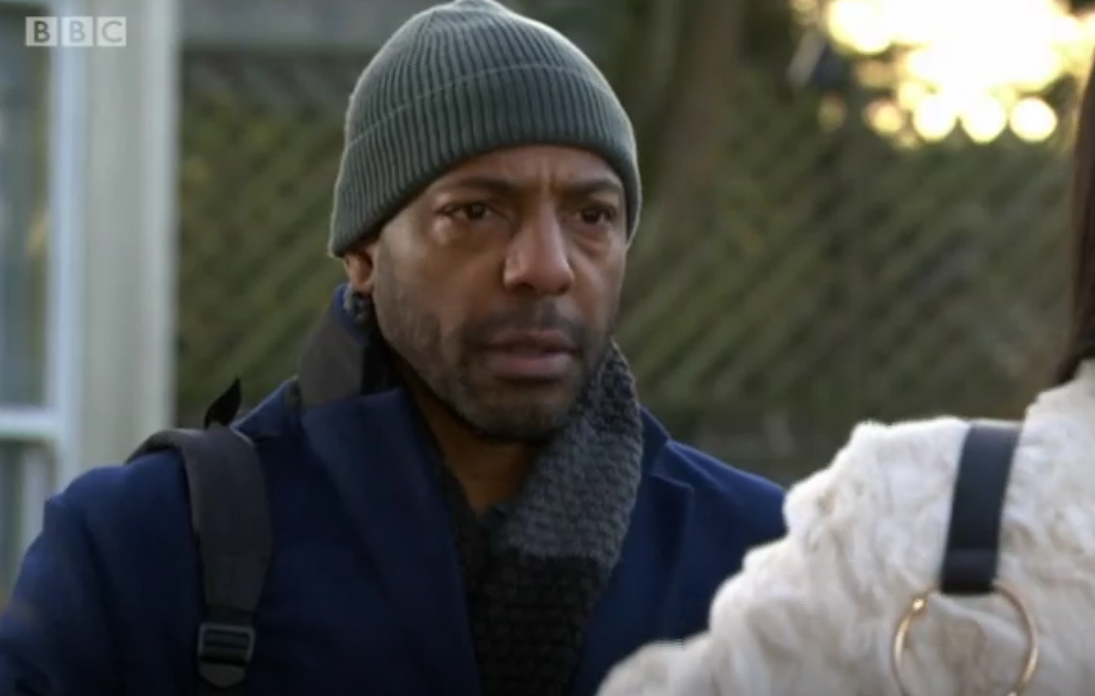 Lucas had the guts to return to Walford last month after a stint in jail and while most of the locals did not welcome him with open arms, Chelsea went above and beyond to make sure her dad was Ok.

Viewers first saw them tonight as they pulled up in a Black Cab to Albert Square where Chelsea was rocking some very expensive looking red leather boots.

She pulled out a very thick wad of cash to pay the cabbie and as Lucas noticed the huge sums of cash, he abashedly offered to chip in for the ride.

But Chelsea wouldn't hear of it and exaggeratedly waved around the cash before putting it back in her pocket. 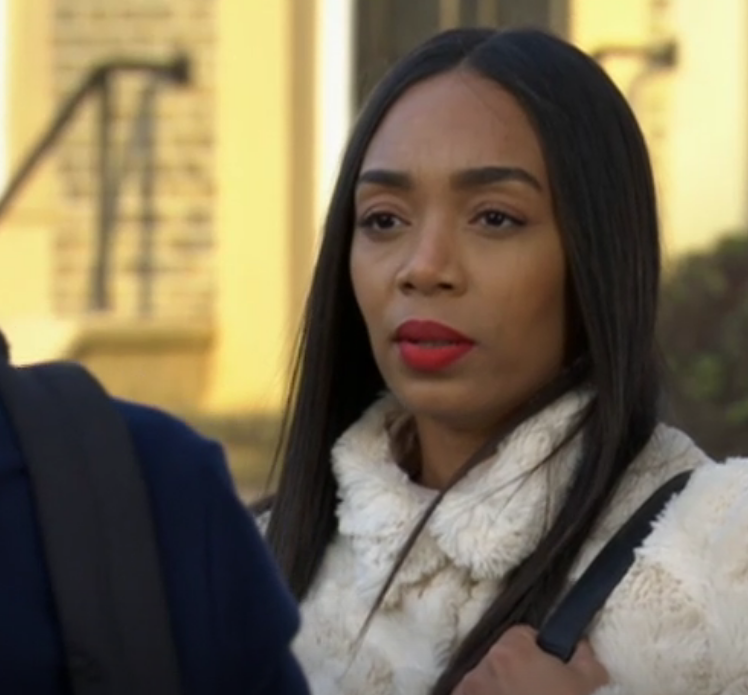 The pair waited in the square for Denise's boyfriend and local detective Jack Branning to come out to give Lucas the keys to the house.

As they waited a long time and Lucas thought Jack was a no-show, a very shady looking man pulled up to the square and made very deliberate eye contact with Chelsea.

She made an excuse to leave and Lucas watched as the shady man shoved an envelope in a bunch of flowers, which Chelsea then quickly picked up.

Lucas wanted to follow her to see what was going on but Jack turned up to take him inside. 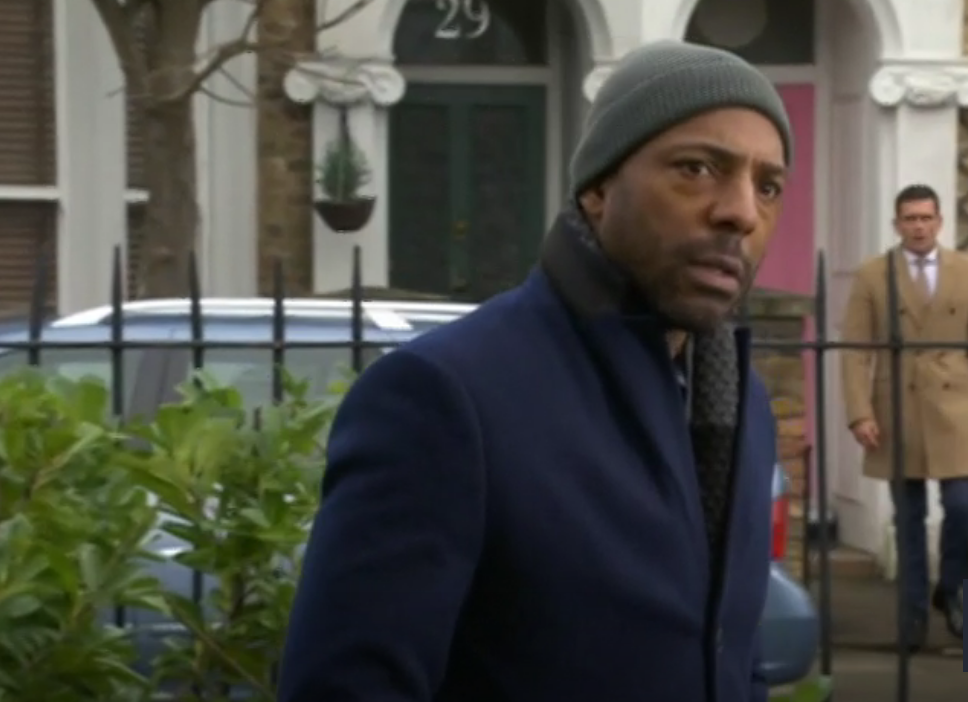 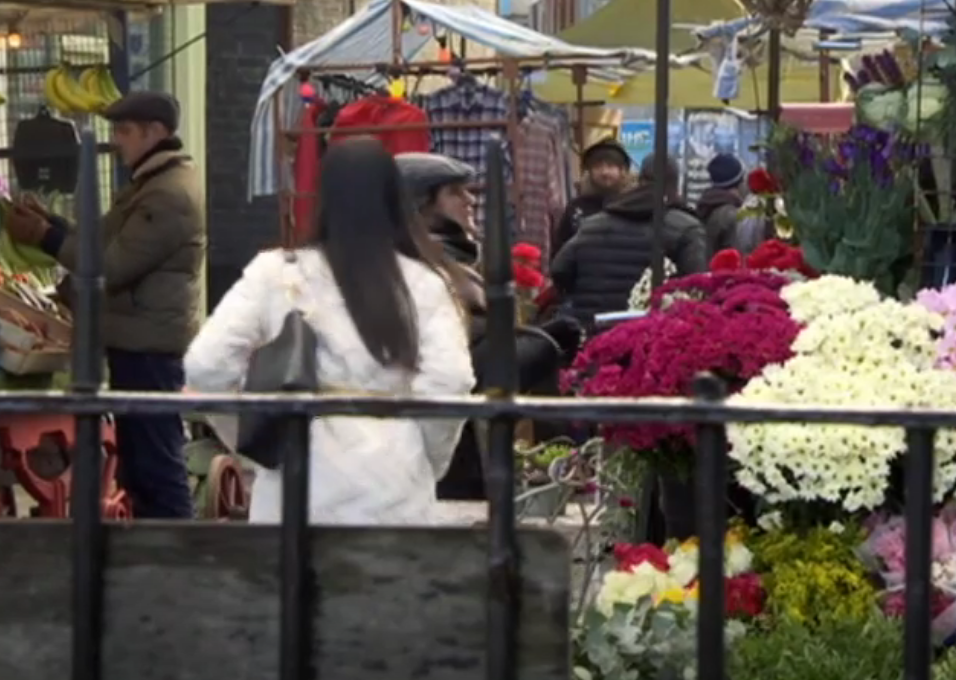 The serial killer later cornered the shady man by jumping into the back seat of his car and offering to work for him, presuming he was a drug dealer.

That's when he revealed he was an "international" dealer and they were organising to smuggle drugs out of the country.

"She's the tickets and the passports, someone will meet you to arrange delivery… I hope you've got a bigger bag," the dealer told Lucas, to which he replied, "how much are we talking?"

The dealer replied: "As much gear as you can carry."

But later in the episode Chelsea and Lucas were in the cafe as she told him "I just want to spend quality time with my dad".

"So I'm taking us both to Ibiza," she said dropping the bombshell on him.

A confused Lucas jumped up to order another tea, and then it dawned on him things might not be as they seem.

Viewers will know Chelsea is on a mission to bring down her dad Lucas and was involved in his brutal attack earlier this month.

Chelsea is continuing her revenge plan as she tries to lure him out of the country.

Lucas figuring out the plan has EastEnders fans worried he will turn on his own daughter as he has a history of hurting his own family, including her mum Denise. 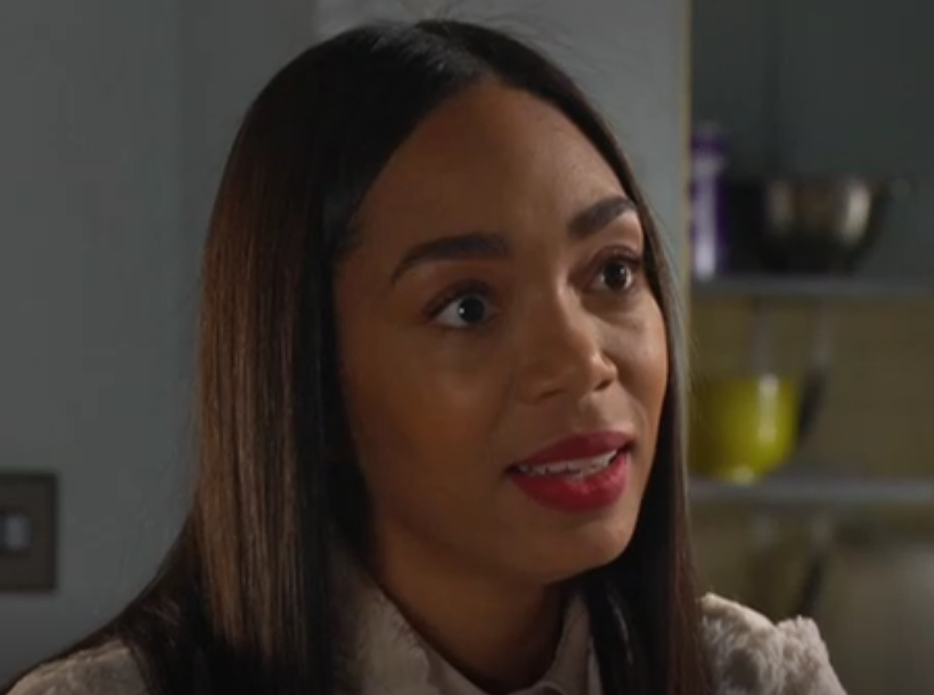 Lucas was sent to prison in 2016 after he took the lives of five Walford residents.

His killing spree began in 2009 when he murdered his ex Trina at the allotments, impaling and murdering her on a rake. 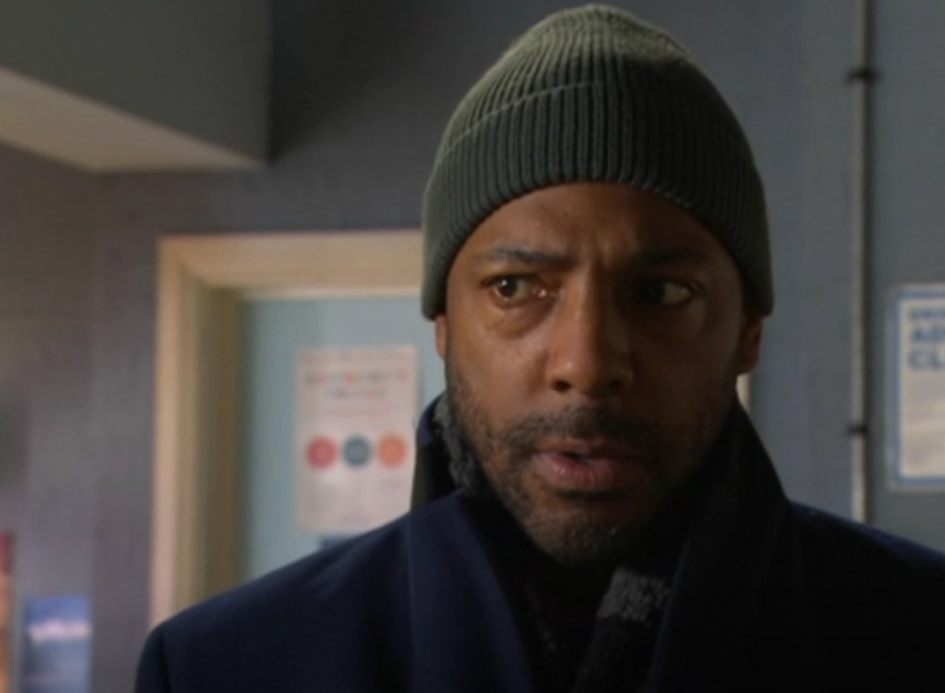 One Twitter user wrote: "What is he going to do now that he knows Chelsea is smuggling drugs #EastEnders."

Another added: "Chelsea in danger now."

And a fourth commented: "Lucas knows what Chelsea has got herself into, will he go along with it or confront her."