EASTENDERS fans are convinced Harvey Monroe will become dangerously radicalised after Kat Slater fired him over his racist abuse of Ash Panesar.

The taxi driver – who is played by actor Ross Boatman in the BBC soap – made a racist remark to Ash last week after she threw up in his cab. 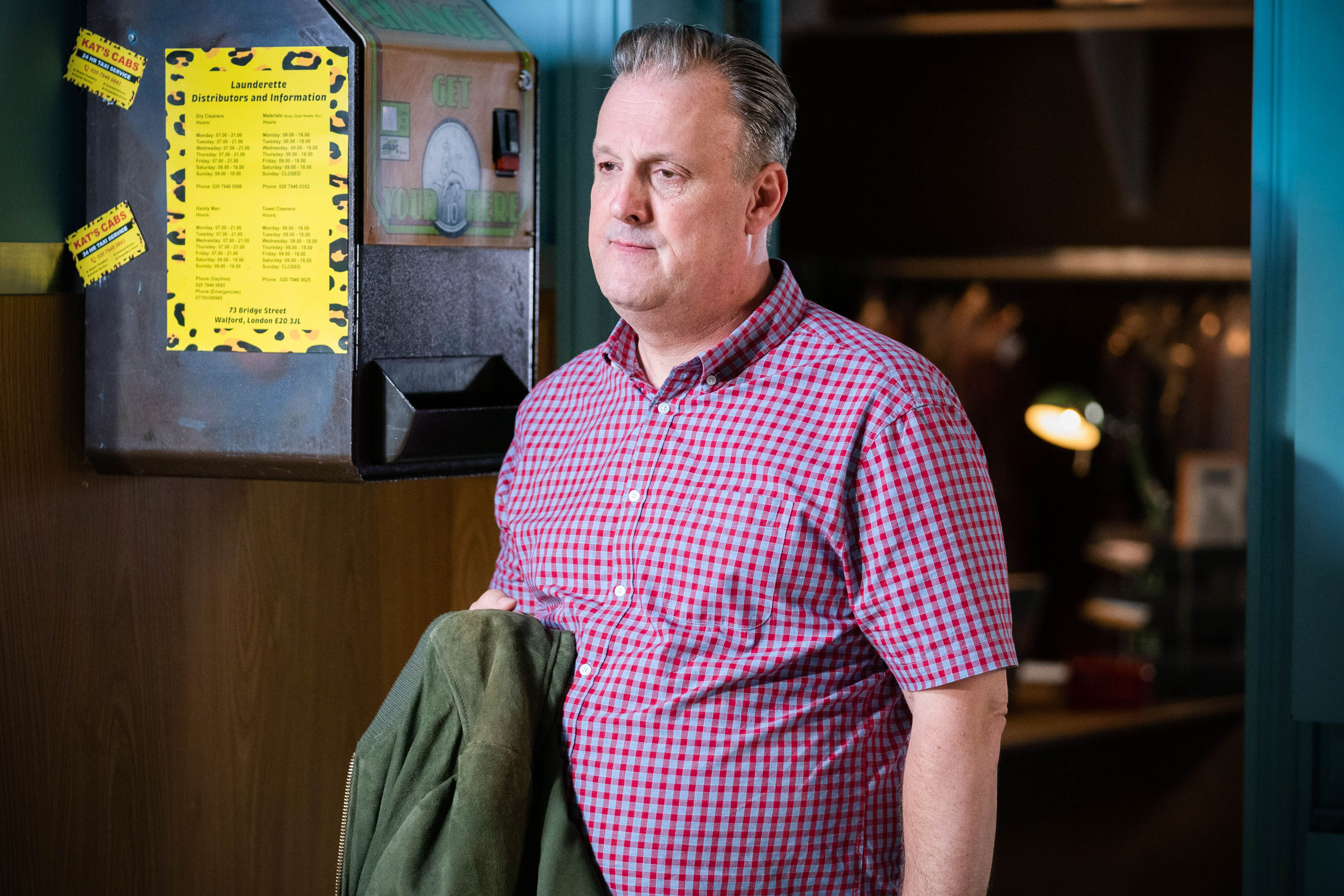 However he kept this secret from his boss Kat – and instead lied that Ash just decided to refuse to pay her fare.

In tonight’s episode Kat confronted Ash – and came off worse for it.

But after being dressed down in the Vic for trying to call Ash out without getting the truth, Kat was furious.

And she took her rage out on Harvey by confronting him in the office.

“Are you purposefully trying to put me out of business?” she raged.

{I just humiliated myself in front of the whole Vic. You lot are all the same? What does that even mean?”

Harvey tried to insist he didn’t mean anything racist – but Kat had had enough of his stupidity and bigotry.

She told him: “How thick must you be to see how that would sound to Asha?

“I turned down a business opportunity standing up for you. You're sacked.

“This cab firm is my livelihood and I won't stand by and watch it fail because of some old man who can't keep up.”

Fans are thrilled Harvey was sacked but are worried he will become even more radicalised by his racist beliefs.

And they think he will become dangerous.

One wrote: "Finally! Most people don't understand that passive racism is a lot more common than those who shout out racist slurs & assaults. It's a stepping stone!"

A second said: "Harvey a Racist plain and simple 😡😡😡 he'll be out for revenge now"

Another added: "Well done Ash keep standing up for yourself for your race and your profession, Harvey will show his true colours"