EASTENDERS' Davood Ghadami is the latest star to leave the BBC One soap, with Kush Kazemi set to get an "explosive" send-off.

The 38-year-old hunk joined the show in 2014 and has been a firm favourite among fans – and at the centre of some massive plots, including his younger brother Shakil's death. 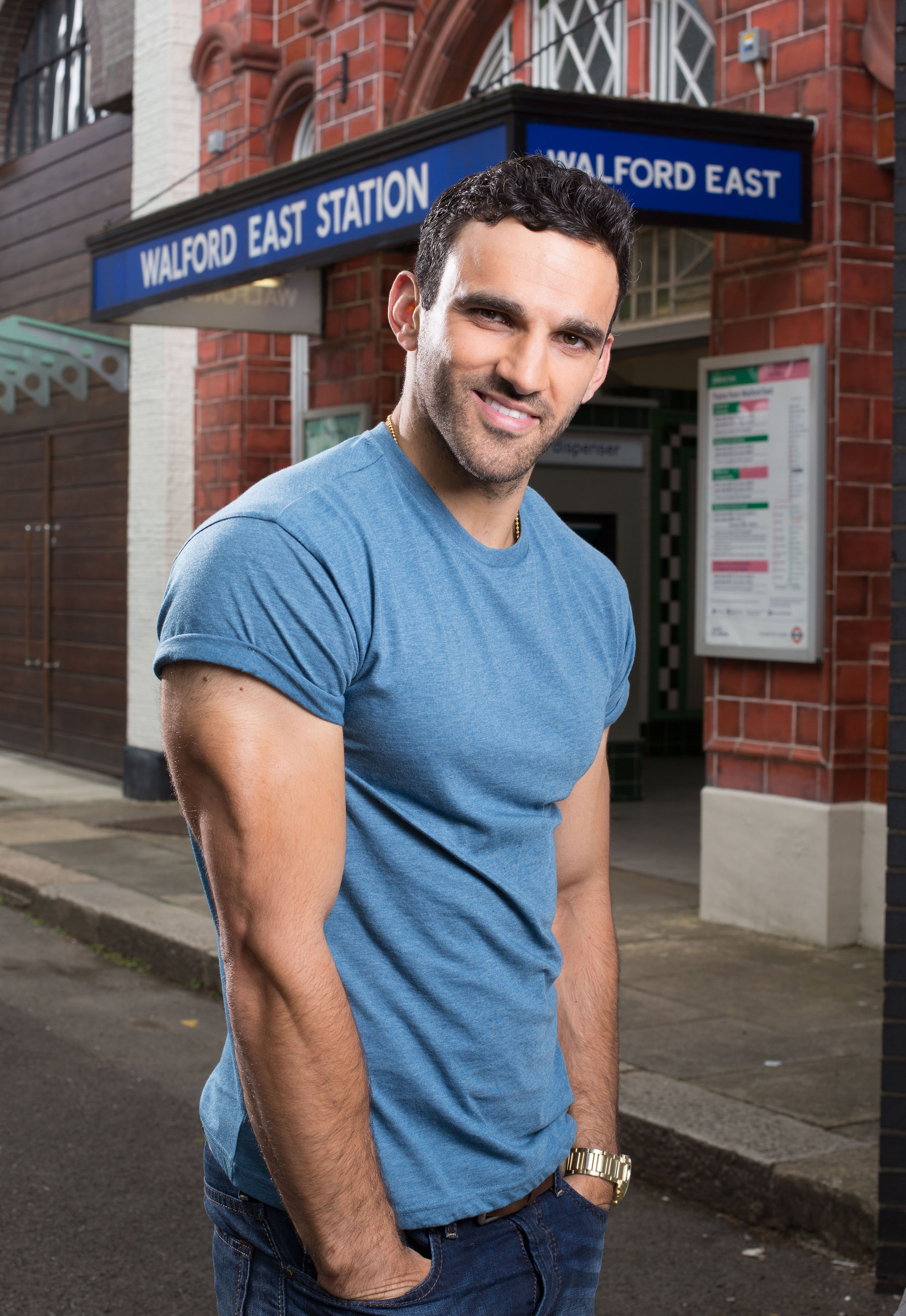 The actor was axed after producers decided not to renew his contract in favour of a dramatic exit.

A source explained: "Davood’s contract was up and bosses decided his storyline had run its course."

They continued to The Mirror: "He’ll be missed but they’re making sure he goes out with a bang. Sometimes the cost of having a big storyline means losing big characters." 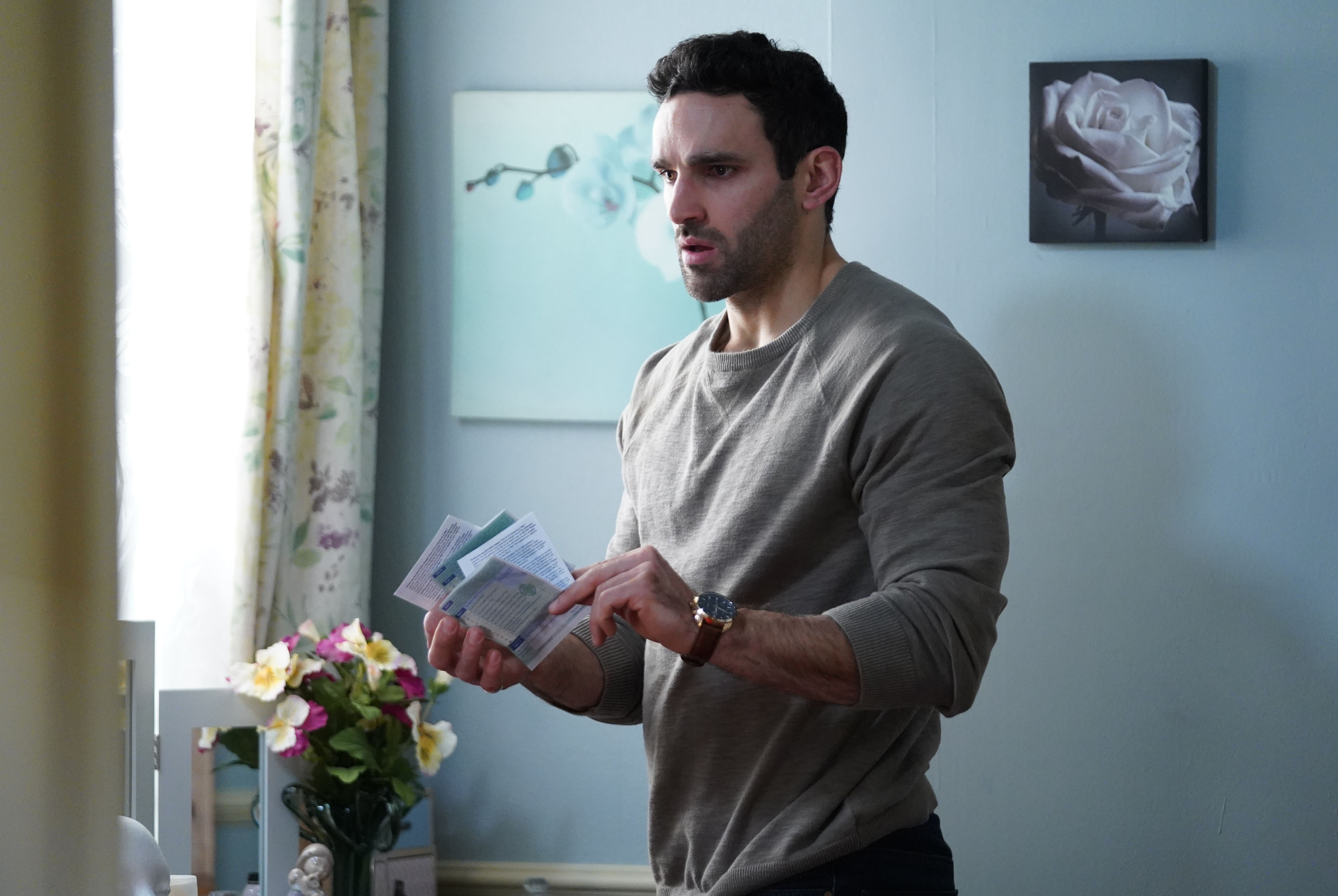 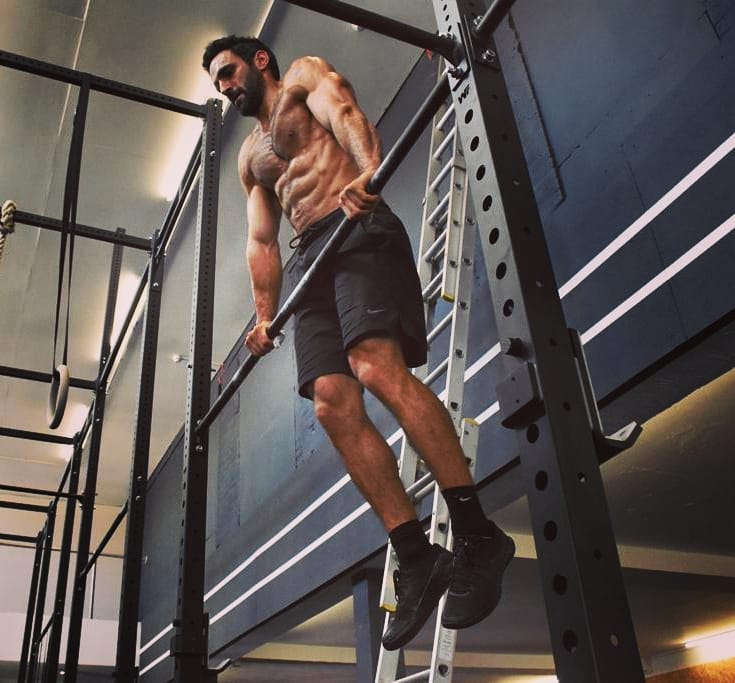 Earlier today, The Sun Online revealed that Amar Adatia, who plays Jags Panesar, is also set to leave Walford after turning on his scheming mum Suki – and losing miserably.

The star confirmed that he has filmed his final scenes after extending his original contract due to the ongoing coronavirus pandemic.

He said: "I always knew I’d only be in the show for a set period of time when I signed up.

"I had just finished shooting a film and had prior commitments to promote that but then the pandemic hit and everything understandably got put on hold. 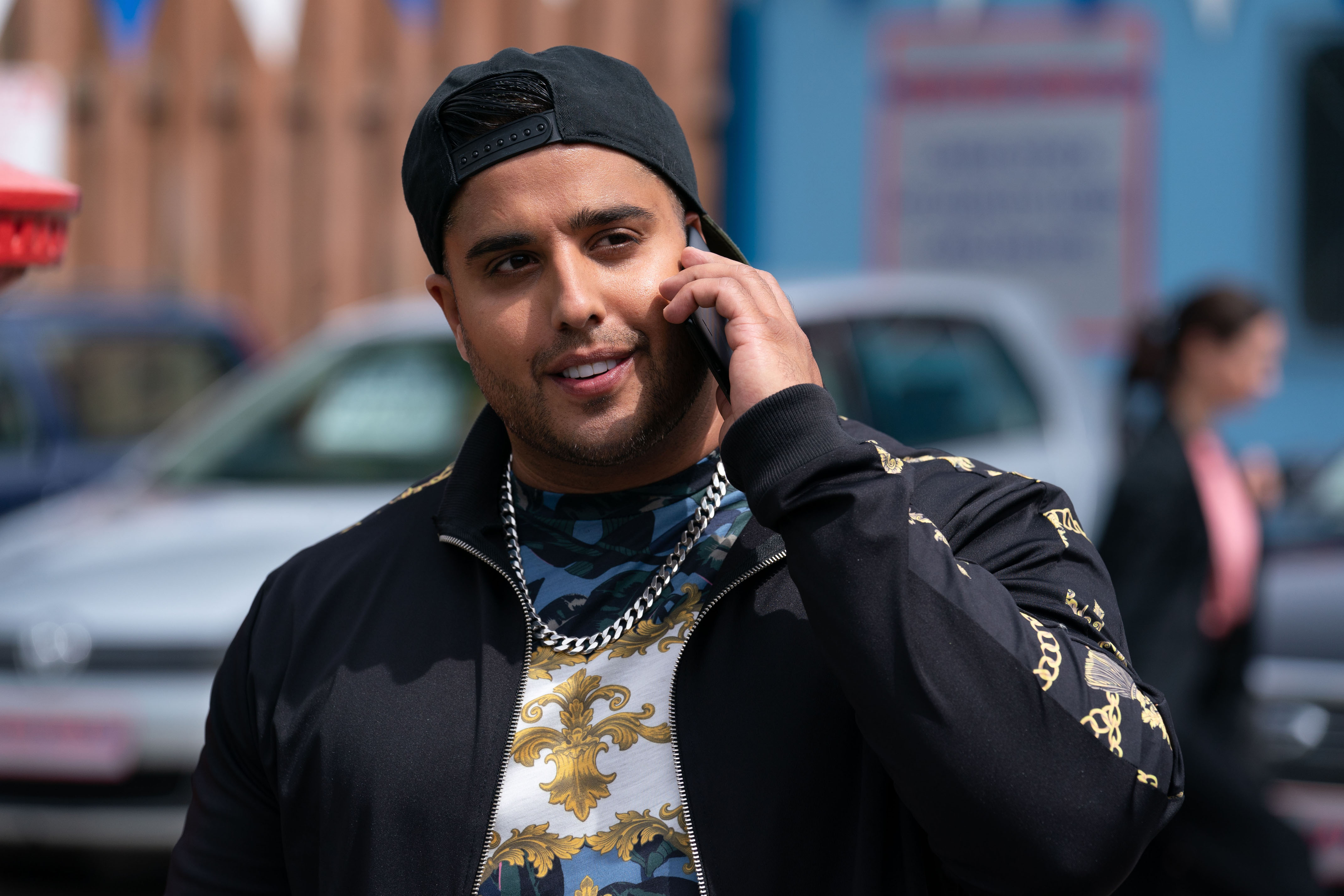 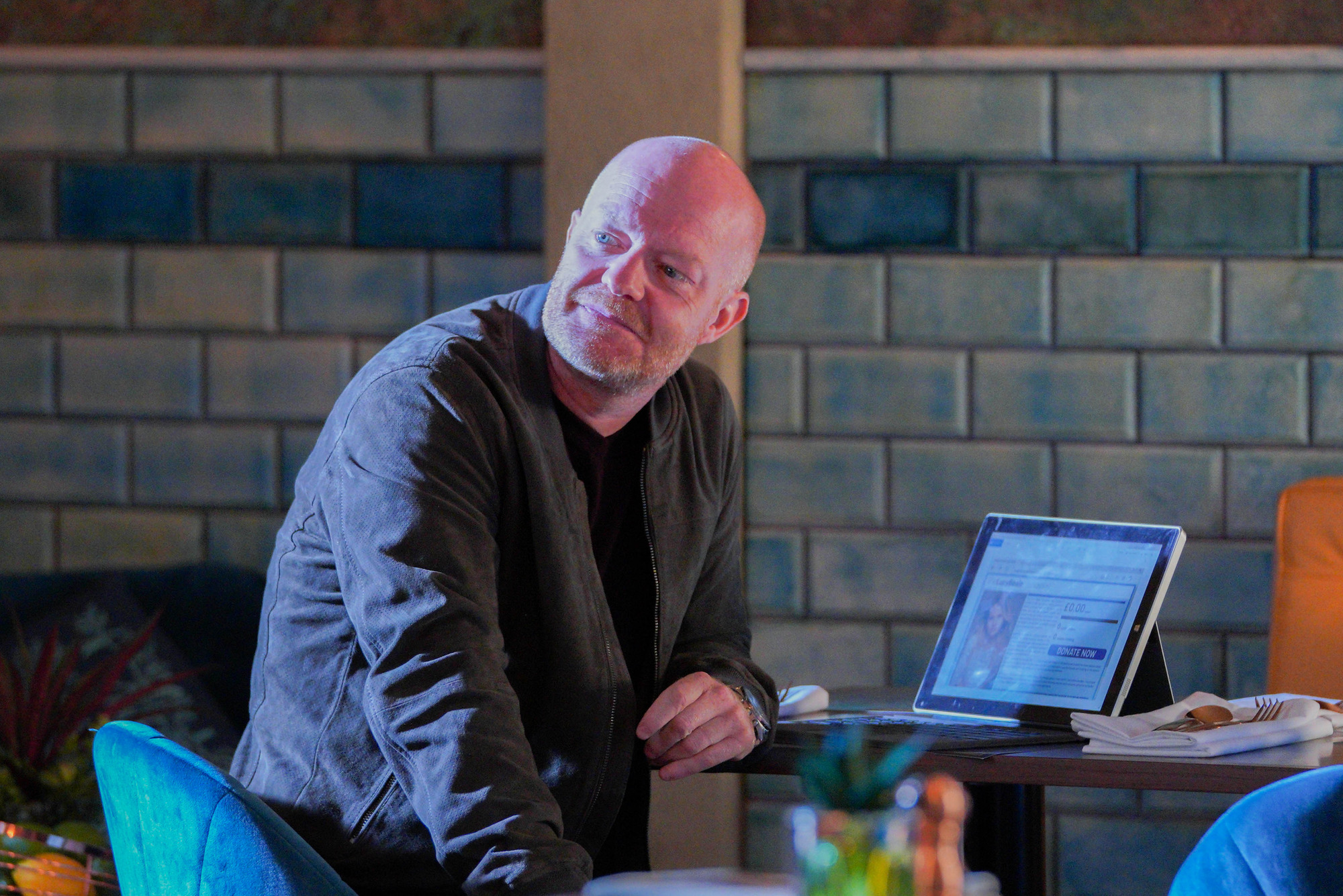 "With timings all pushed back, I was more than happy stay a little bit longer to make sure that we wrapped up Jags’ storyline properly."

Max Branning actor Jake Wood recently announced his upcoming departure after 15 years on the soap – but confirmed that the door has been left open for his return in the future.

Adam Woodyatt, who is the show's longest-running cast member as Ian Beale, is also taking an extended break later this year.

Meanwhile, Jessica Plummer who played Chantelle Atkins was killed off in harrowing scenes that aired earlier this month.

The Boys season 3 release date, cast, trailer, plot: When does The Boys air?