EASTENDERS star Clair Norris has wowed fans by looking worlds away from her soap character Bernie in new holiday snaps.

The actress was joined by her beau Lewis Wood for the romantic holiday to Santiago del Teide in Tenerife, Spain, last week. 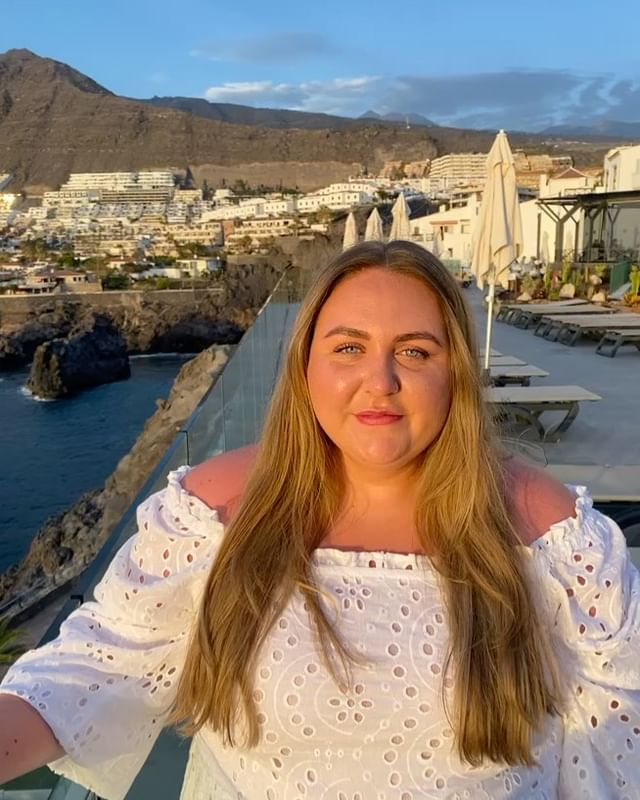 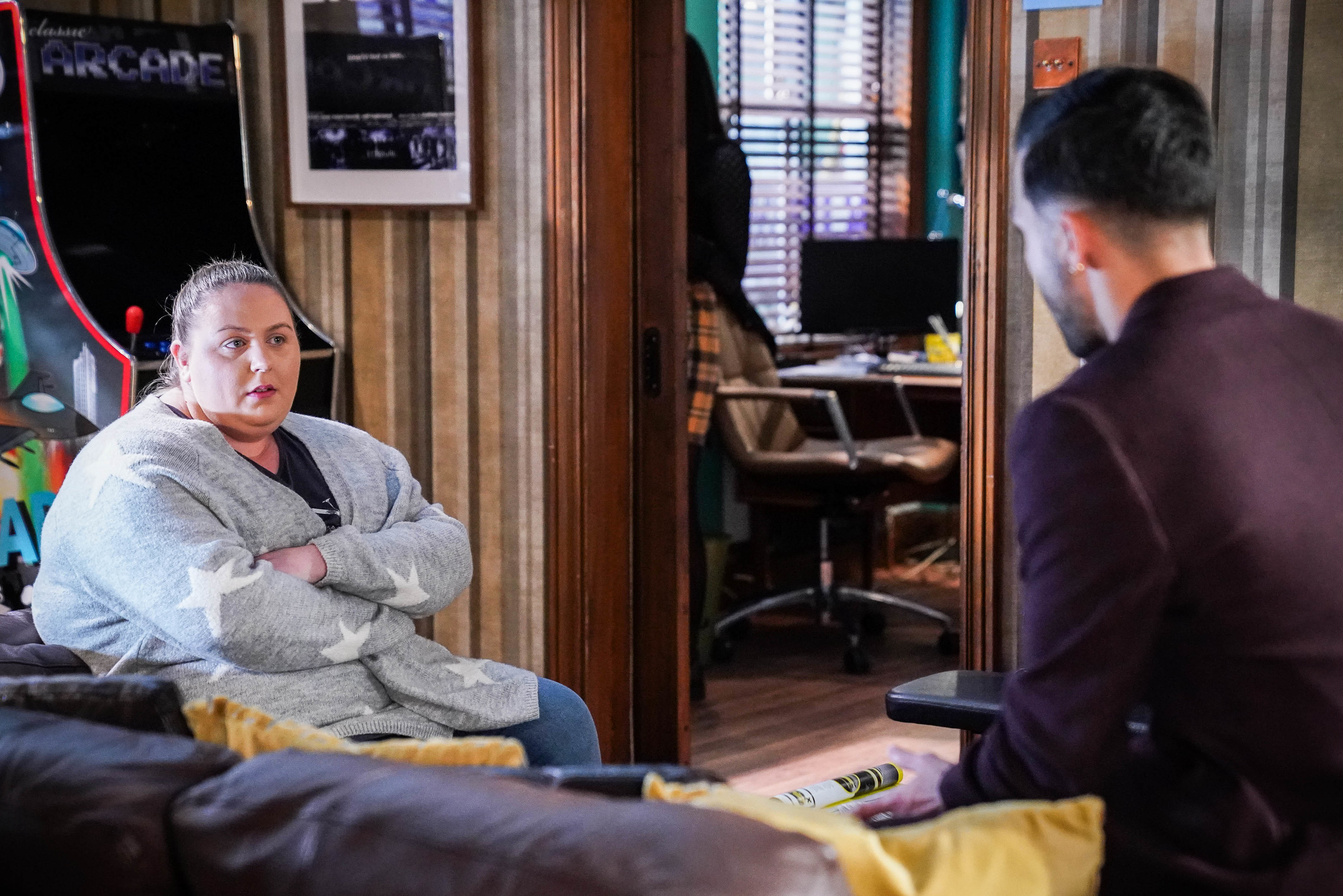 Clair, 24, and her boyfriend Lewis kept fans updated on their sunny trip away with a series of stunning Instagram posts.

The star – who has played Bernie Taylor in the BBC One soap since 2017 – could be seen looking totally different in the latest upload.

While Bernie is normally seen with her hair tied up and in comfortable jumpers, Clair oozed glamour in the sunset snaps.

Clair could be seen smiling for the camera in the photo, wearing a stunning white summer dress – letting her brunette locks flow down. 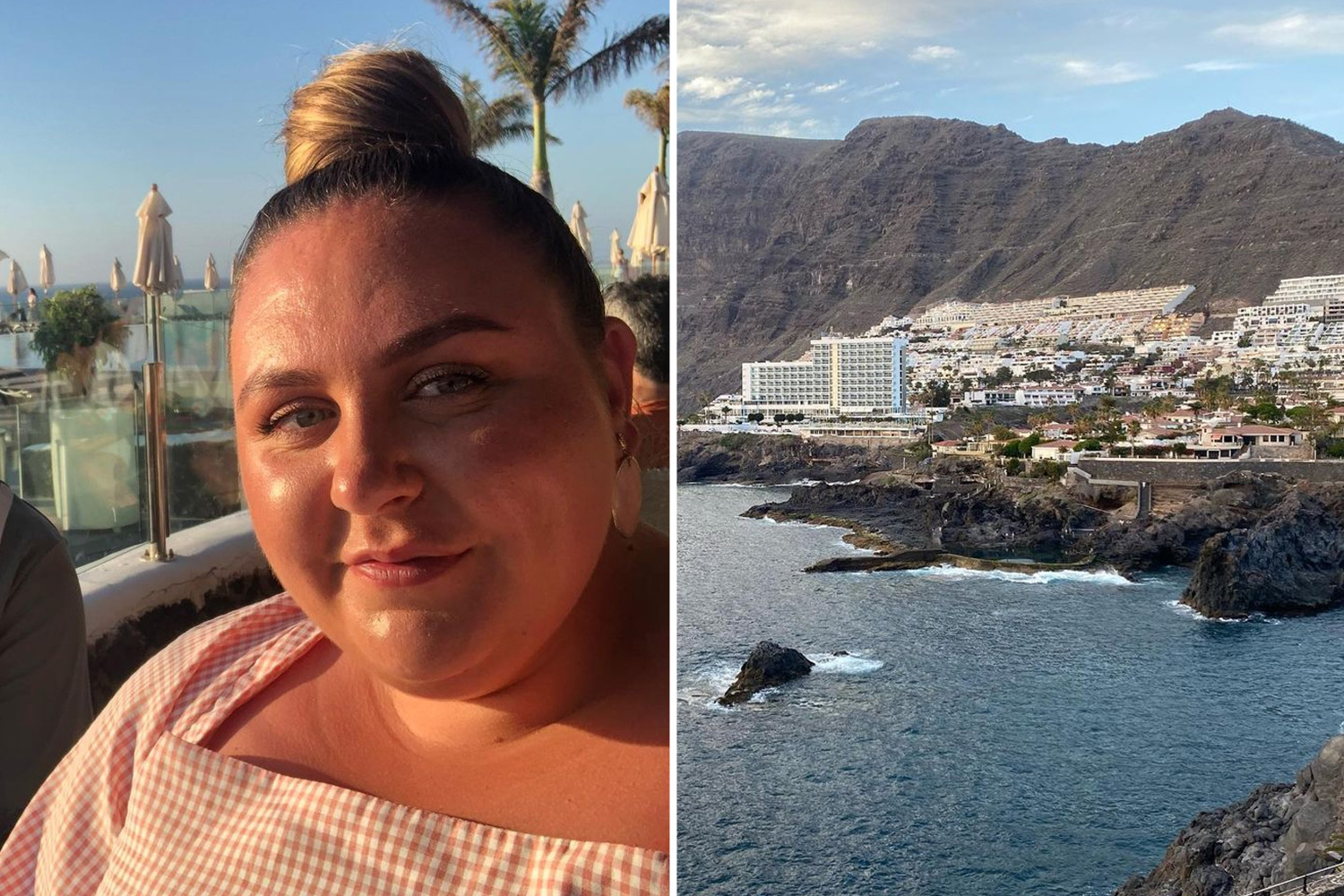 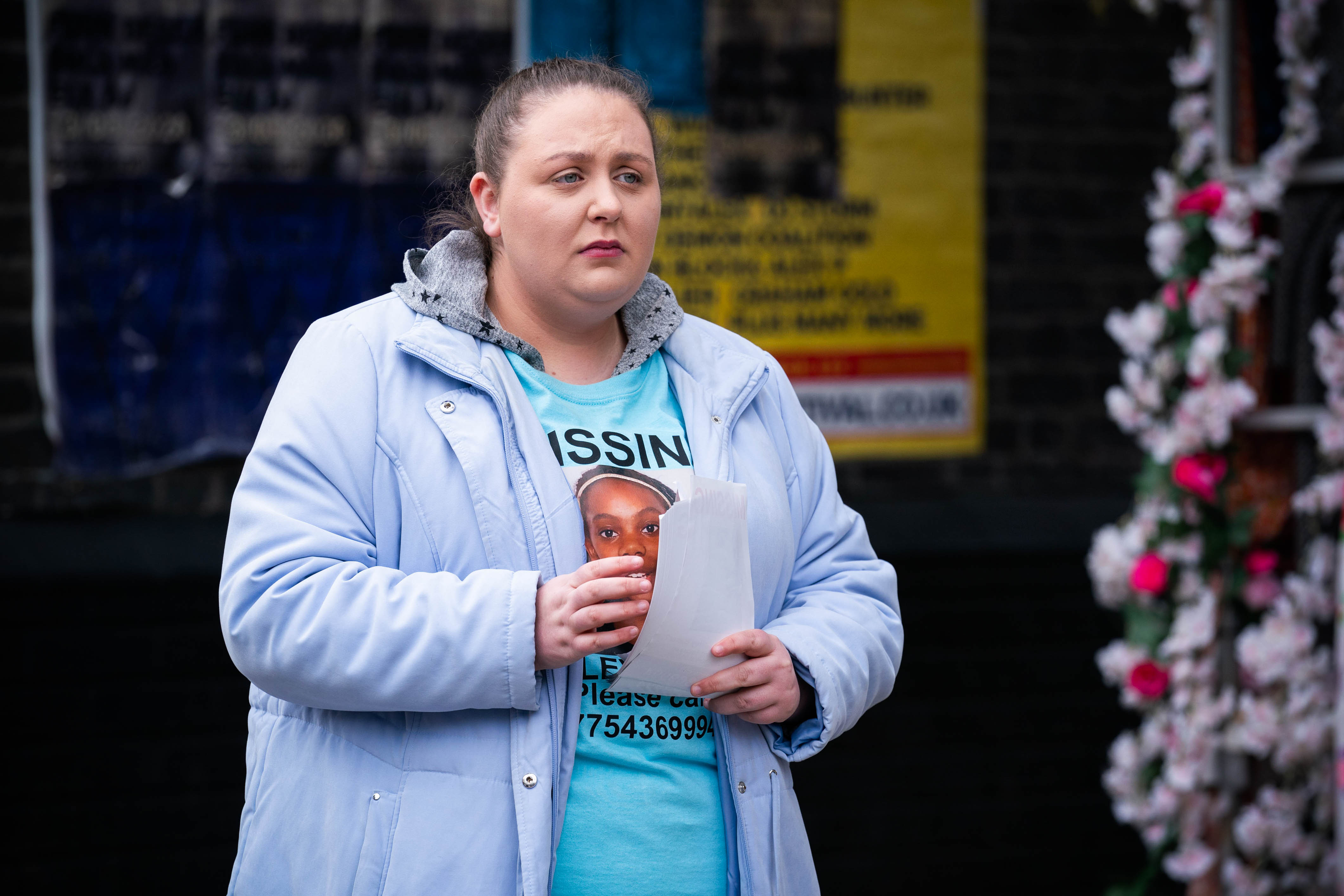 In the background of the snap, Clair gave fans a sneak peek at the stunning hotel she and her beau stayed in on the Spanish coast.

"Sunday Evening Reminiscing," the soap star wrote in the caption, as her fans rushed to the comments to gush over her look.

It comes after Clair shared a series of snaps from her sun-soaked holiday, as she cosied up to her beau Lewis.

'Excited' BGT finalist comes out as trans and changes name

Other photos from Lewis' collection saw the sprawling sunbeds the pair had been using at the hotel to catch the hot rays.

While another gave a behind-the-scenes look into a dolphin-watching boat trip they took off the coast of the Spanish holiday destination.

A final snapshot posted by Clair showed her wearing a stunning pink dress, as she tied her hair up into a neat bun.

The actress was flooded with gushing comments about how "gorgeous" and "beautiful" she was under the sweet snap.

It comes after Clair was seen sobbing as she presented her first Panorama special last month about the UK's obesity problem.

She broke down in tears as she revealed she had been bullied over her weight, especially by other children at school.

Clair said: "This is probably where the name-calling would have happened I don’t say it’s bullying that’s my own personal thing.

She then sat down with her mother who said she used to brush off mean comments and thought it was normal to be called "chubby".