Earl Spencer, 57, joined Richard Madeley, 65, and Susanna Reid, 50, on Good Morning Britain to talk about his new book, The White Ship. However, with his sister Princess Diana’s 60th birthday taking place next month, the presenters decided to begin the interview talking about how he felt marking the occasion. As the former This Morning star tried to move the conversation over to his new book, Earl Spencer said it wasn’t “appropriate” to talk about that when they’d been discussing something so serious.

Richard tried to segue the conversation by saying: “The White Ship is another great, historical book from you.”

The guest replied with trepidation: “You’re very sweet and I was originally coming here to talk about the book.

“But given the seriousness of what we’ve been talking about, I’d either like to continue talking about that or skip the book,” he continued, hitting down the presenter.

“Because I don’t want to do a plug for my book on the back of something so important,” Princess Diana’s brother explained.

“That’s very honourable of you. Would you come back to talk about the book?” the host asked as he didn’t want Earl Spencer to miss out. 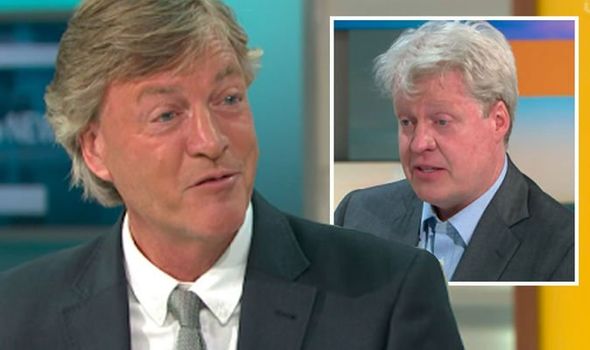 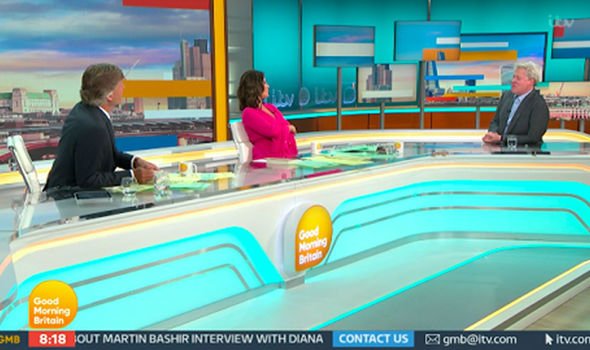 “I’d be delighted too. It would be very odd to stick it on the end of this conversation,” Earl Spencer added.

“You’re very sweet to have asked,” he remarked, acknowledging that the presenter was trying to make an effort to plug the book.

Richard commented: “You’re a journalist in your own right. In fact, I used to work with you on This Morning.”

The guest confirmed they had been colleagues in the past and stated Richard had always been a pleasure to work with. 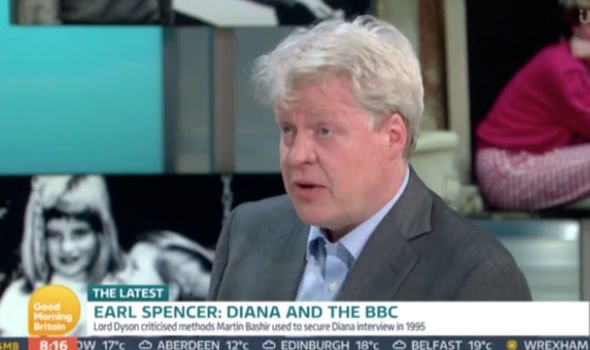 Earl Spencer continued to talk about his sister after clarifying the discussion about the book was going to be put on the back burner.

With it being 24 years this August since the Princess of Wales passed away following a car crash in Paris, he reflected on his family’s admiration for Diana.

He said: “I remember my father always used to talk about the day Diana was born actually, the 1st July 1961.

“And it was a sweltering hot day and this wonderful daughter appeared and it’s so funny to be of an age now where your slightly older sister is 60.”

Earl Spencer says he has 'referred' Martin Bashir to the police

“But yes, it will be an emotional day but, you know, I think it will be a tribute to a much-missed and much-loved sister, mother, whatever,” he continued.

Althorp Estate is where his sister was laid to rest over two decades ago and Earl Spencer explained he frequently visits the grave.

“I do [visit], and every landmark day, such as birthday, or Mother’s Day I always take flowers, of course, and I do go a lot and take the children over.

“It’s an oasis of calm, actually. It’s a lovely place to go,” the Princess of Wales’s brother remarked.

Taking to Twitter, those watching the interview at home praised the guest for not wanting to talk about his book.