DANCING With the Stars host Tyra Banks is feeling the heat after she was accused of "embarrassing" Suni Lee on live TV following her performance.

The olympic gymnast rushed off stage soon after dancing, as Tyra shared with the audience she was "vomiting." 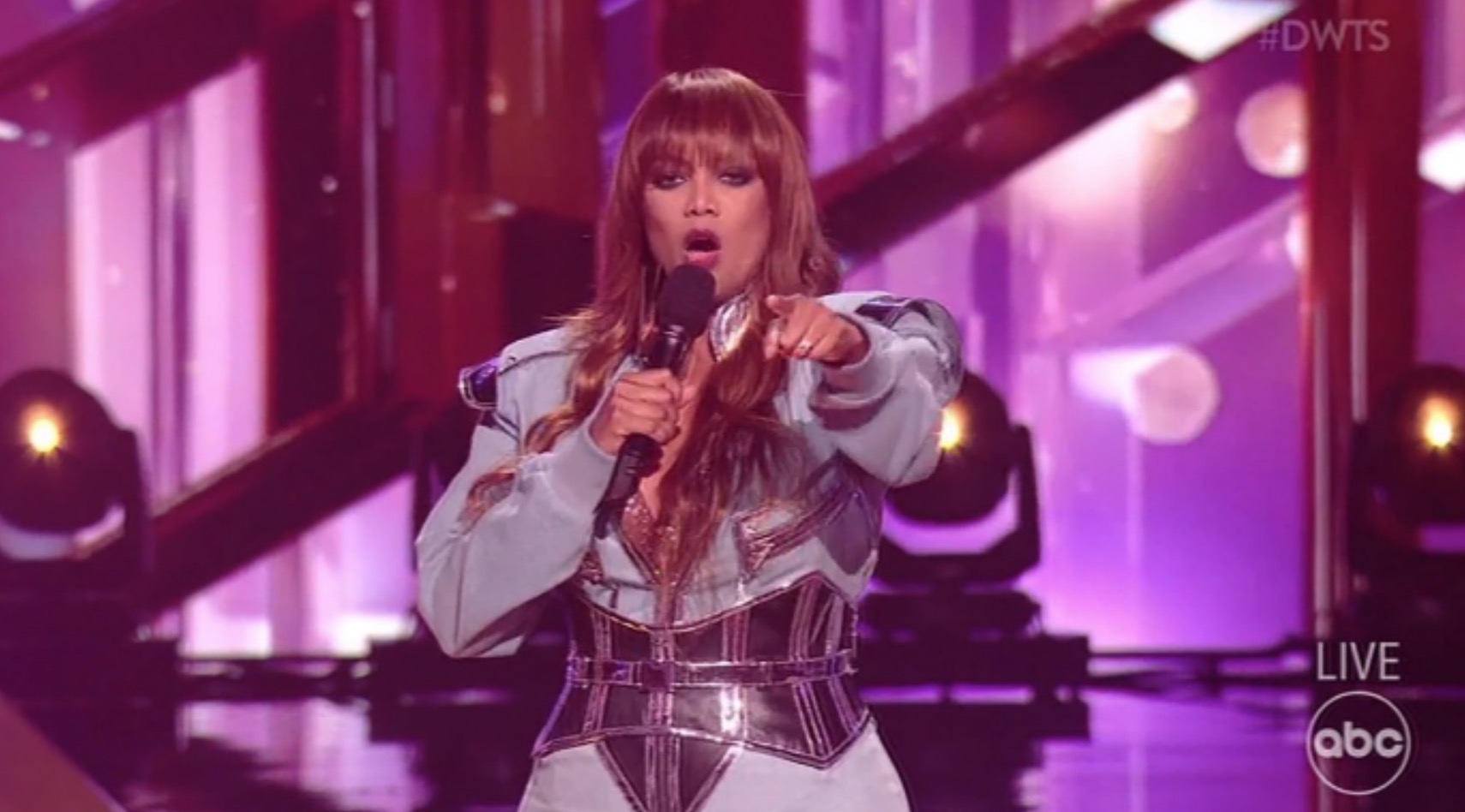 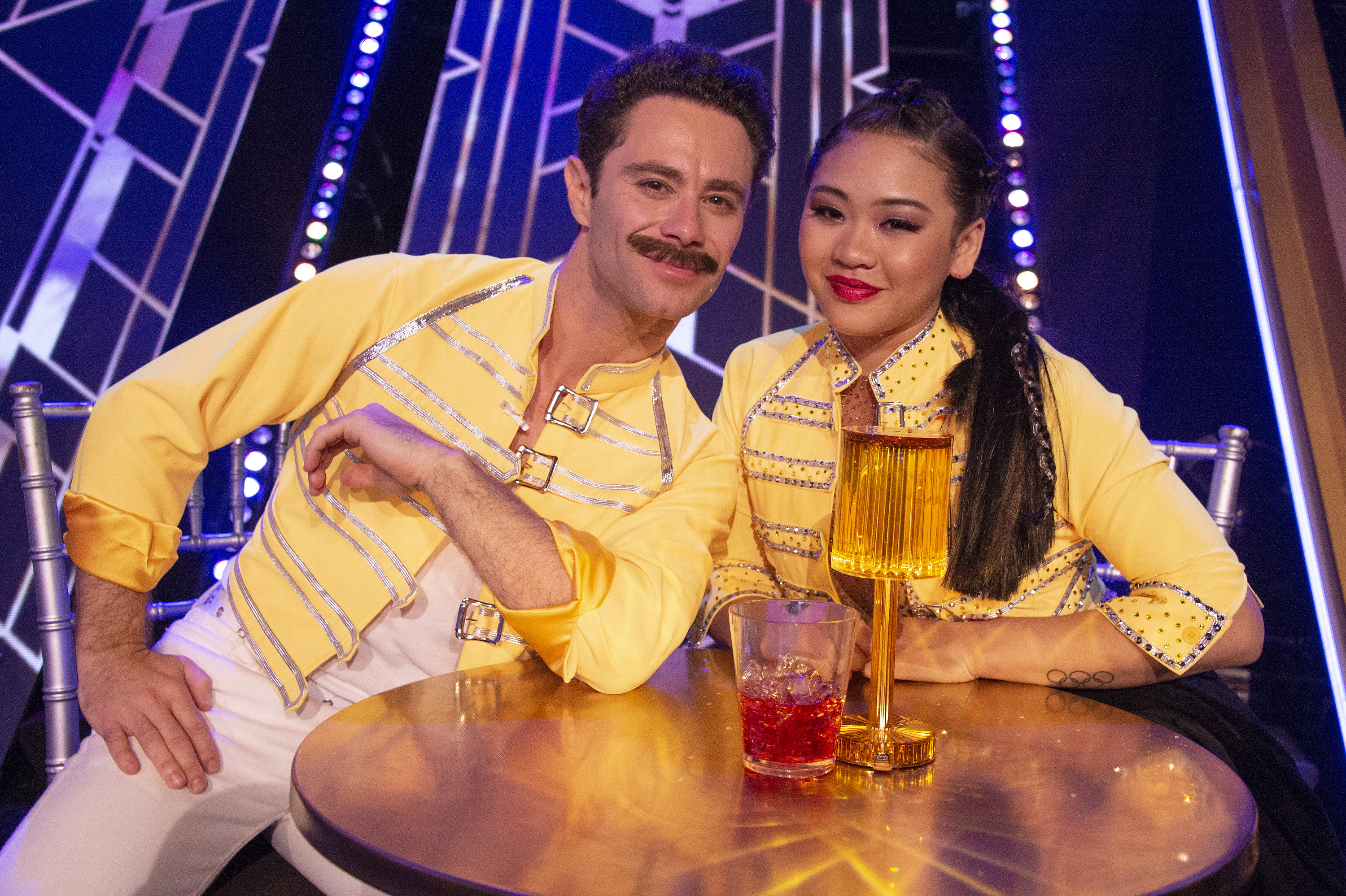 DWTS had its cast perform to the most iconic songs from the band Queen, and Suni and her partner Sasha Farber decided to dance the Paso Doble to We Will Rock You.

However, after the routine, Suni was seen immediately running off stage, which led the former America's Next Top Model host to explain the situation.

Despite the moment, judges still gave the 18-year-old scores of three eights and a nine and commended her for performing while ill.

Suni would return to the stage for the relay dances, but Tyra once again focusedon the awkward moment.

Tyra, 47, told the athlete: "Suni, I got to ask you. I know you've been struggling all day and, like, dude is like, you're throwing up. This is live TV and you ran off!”

Suni responded: "… It's very scary because it's like, I've never done that before so I was kind of embarrassed and I knew that if I didn't come out here I'd be very disappointed in myself."

Fans were not happy at all with how Tyra handled the situation, taking to Twitter to react.

TYRA GETS THE FANS' WRATH

One person wrote: "Tyra should be fired for putting Suni on the spot. She should know better."

Another responded: "Tyra always asks/addresses the most random or at times inappropriate things."

A frustrated user chimed in: "Tyra telling all of Suni’s business. 'Her tummy,' She’s running to the bathroom.' Like ok sis, just say she is ill."

While one person said: "You could see Suni was obviously very uncomfortable and didn’t want to talk about it but Tyra wouldn’t let it go."

One also reacted: "Let's not forget using the word 'throwing up' how many times! How embarrassing for Suni. Tyra is an embarrassment to the show and herself."

'NOT FEELING MY BEST'

Suni made it clear she wasn't feeling too hot earlier in the day, as she tweeted: "hey guys ! not feeling my best tonight but I will still be dancing for queen night!

"Make sure you guys vote for me and Sash! Each week is getting scarier & intense !! love you all."

The night ended with pro wrestler and TV star Mike "The Miz" Mizanin being eliminated.

This is not the only time that Tyra has seen backlash for some of her hosting moments, as she has been called out for fumbling over her words, asking not-so-engaging questions, and even making a frequent habit of messing up the script.

The model's outfit decisions have also been ripped, as viewers have accused her of being "extra."

During the ABC show's Disney night, the TV personality chose to wear a patterned tan and brown gown that was decorated with fur.

She also wore a Jurassic Park dress, which fans also decided to harshly react to on social media. 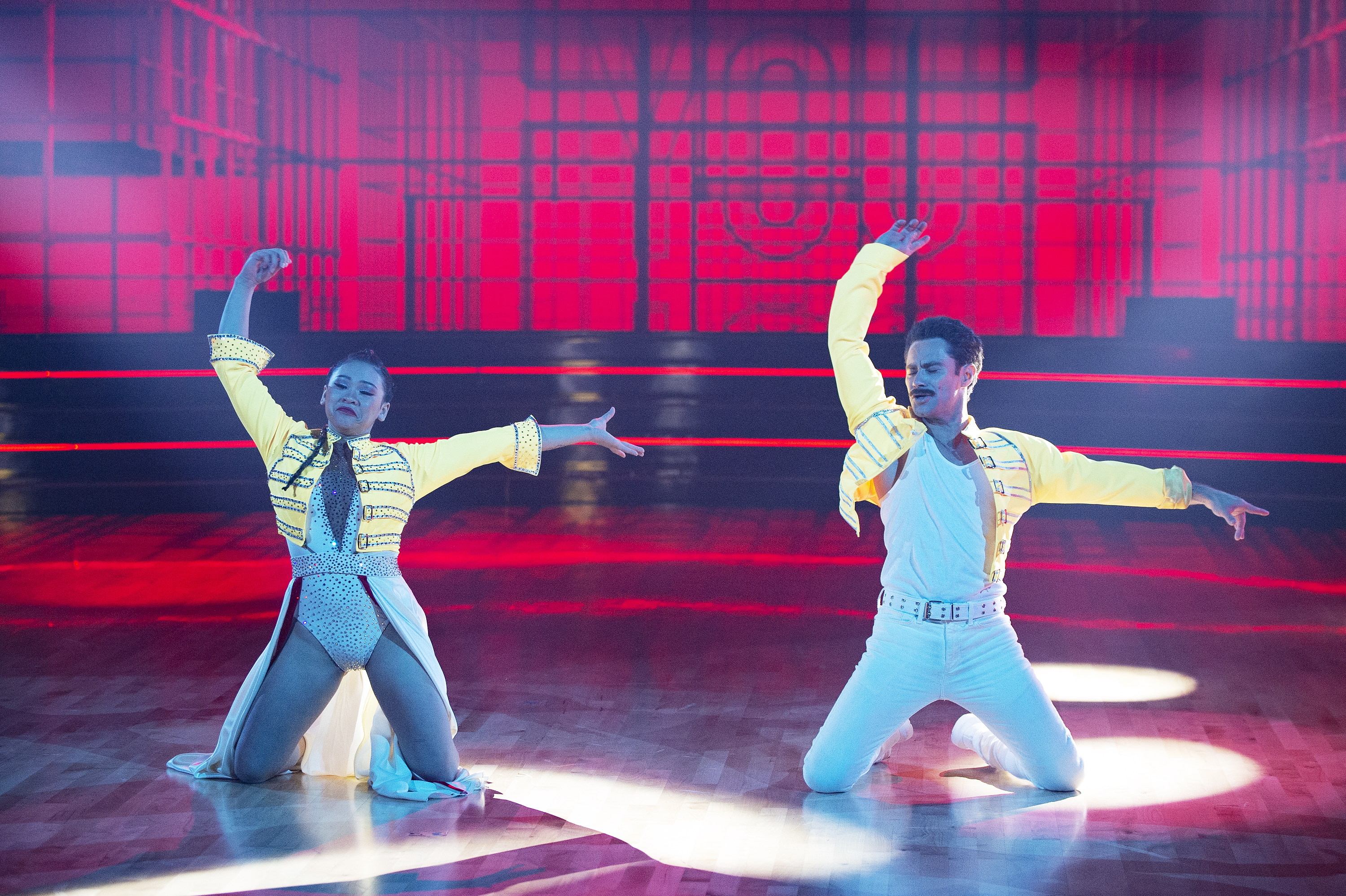 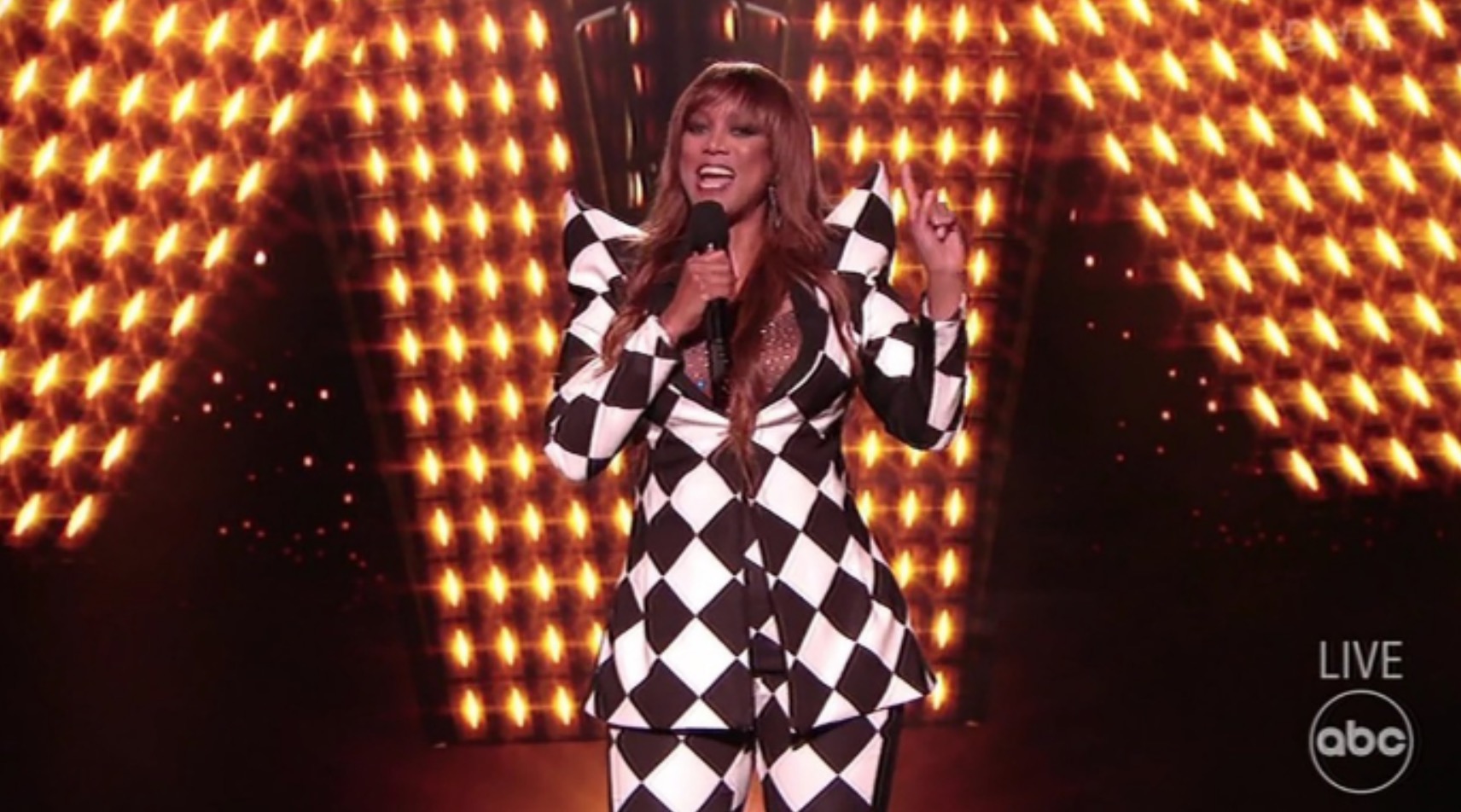 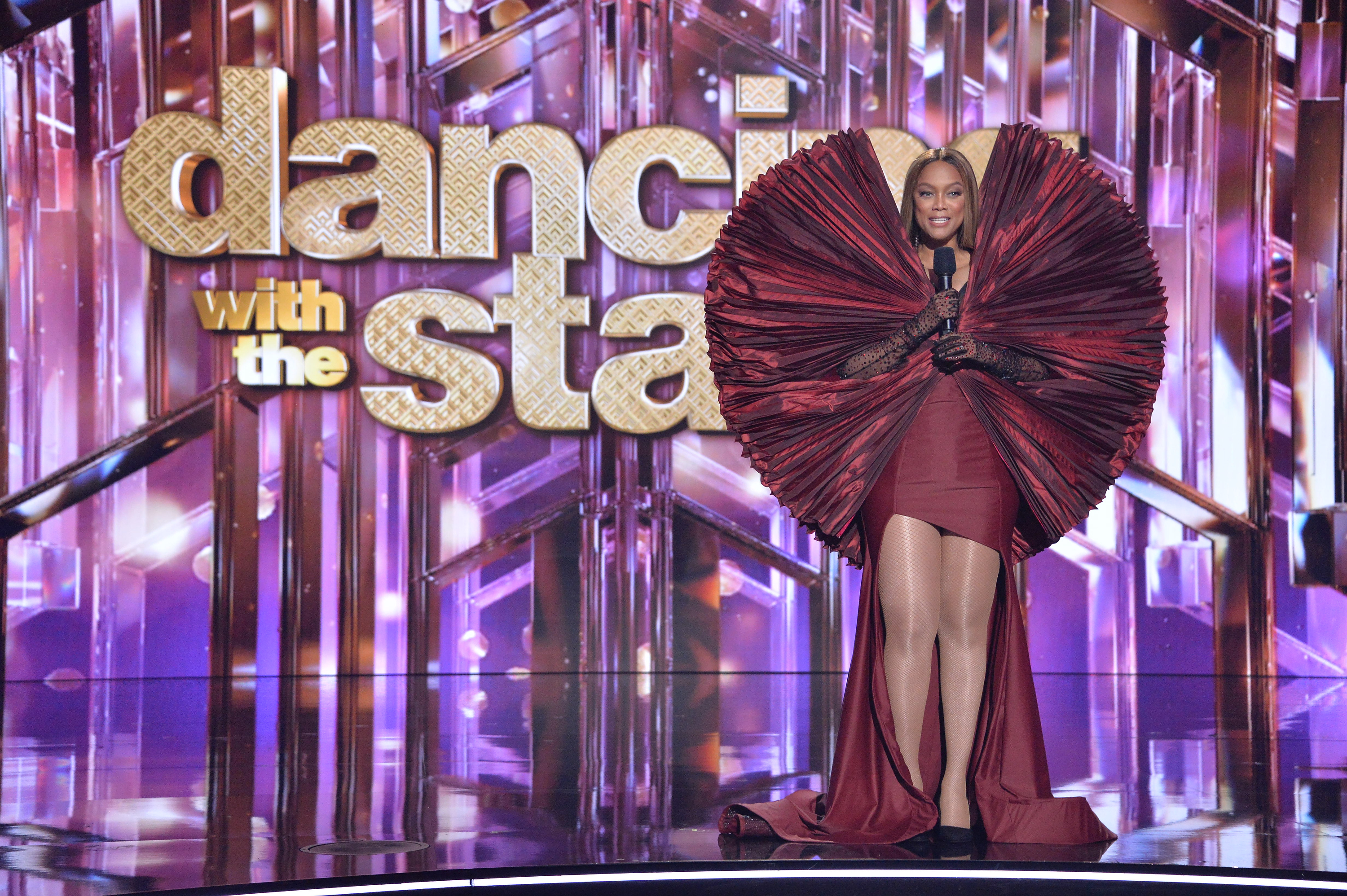