DANCING With the Stars executives are worried and disappointed by the reality competition show’s low ratings this season, a source tells The Sun.

JoJo Siwa and Lori Loughlin’s daughter Olivia Jade were hoped to bring in big viewership numbers, but they have yet to deliver. 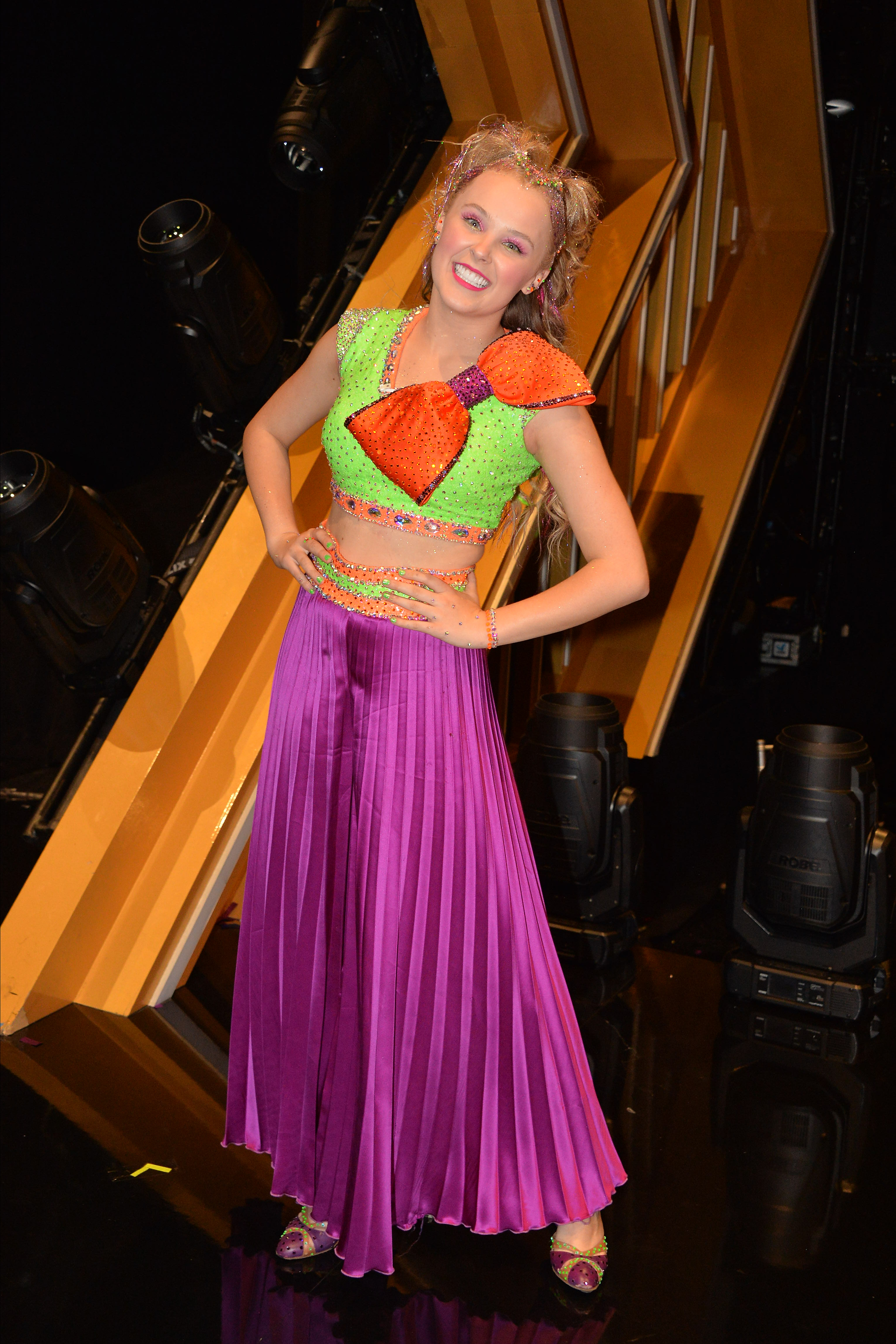 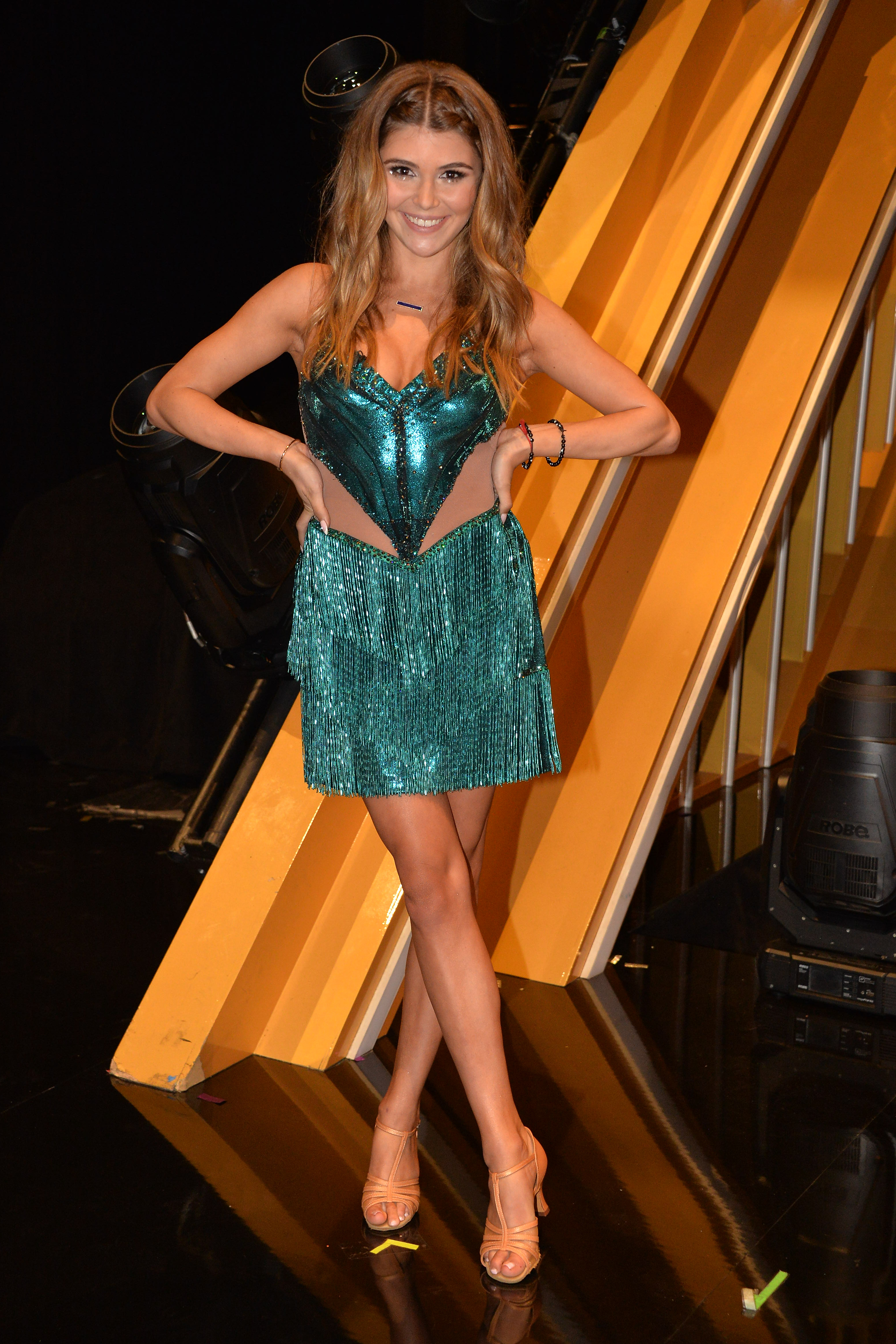 Both JoJo and Olivia made headlines when they joined the cast of the series, though execs are reportedly upset that the news never translated into ratings.

The Nickelodeon star got fans talking as she became the first DWTS contestant to have a same-sex dance partner, while the YouTuber stirred things up due to her and her mom’s connection with the college admissions scandal.

The DWTS insider told The Sun: “The ratings matter is of concern for executives,” adding that they’re associating this “initial [ratings] low” to the “stars not quite generating the same buzz as in the past.”

“Sure headline makers are in there, but it just hasn't as yet captured the public,” the source continued. “Sometimes these things take time and other times the contestants do not resonate or connect to audiences.”

The disappointed executives are said to be in the “process of working through that” and trying to find a way to bring the ratings back up.

ABC did not respond to The Sun’s request for comment.

The insider added: ”While Olivia Jade, JoJo Siwa, Matt James and Amanda Kloots were thought to generate coverage and interest, the reaction has been a little tepid.

“To be honest, Tyra [Banks] is the one making the headlines – good or bad – and that at least means that the show is in people's minds.

“No one wants negative coverage, but there is confidence that she can turn it around.”

Ever since Tyra's debut as host last season, DWTS viewers haven't been kind to the model.

Most recently, fans slammed Tyra for wearing Britney Spears-inspired costumes during an episode dedicated to the 39-year-old singer.

Outside of her elaborate outfits, others have slammed Tyra for asking boring questions and making a frequent habit of messing up the script.

Throughout season 29, Tyra received heavy criticism from fans as they slammed her for "not preparing" for the role.

While fan reactions haven’t been so positive for Tyra, executives are reportedly just happy that there’s talk around the show at all from fans.

Though execs are overall “concerned” about the “low ratings,” the source added: “The panic button has not been hit yet. But the network is aware of the challenge.” 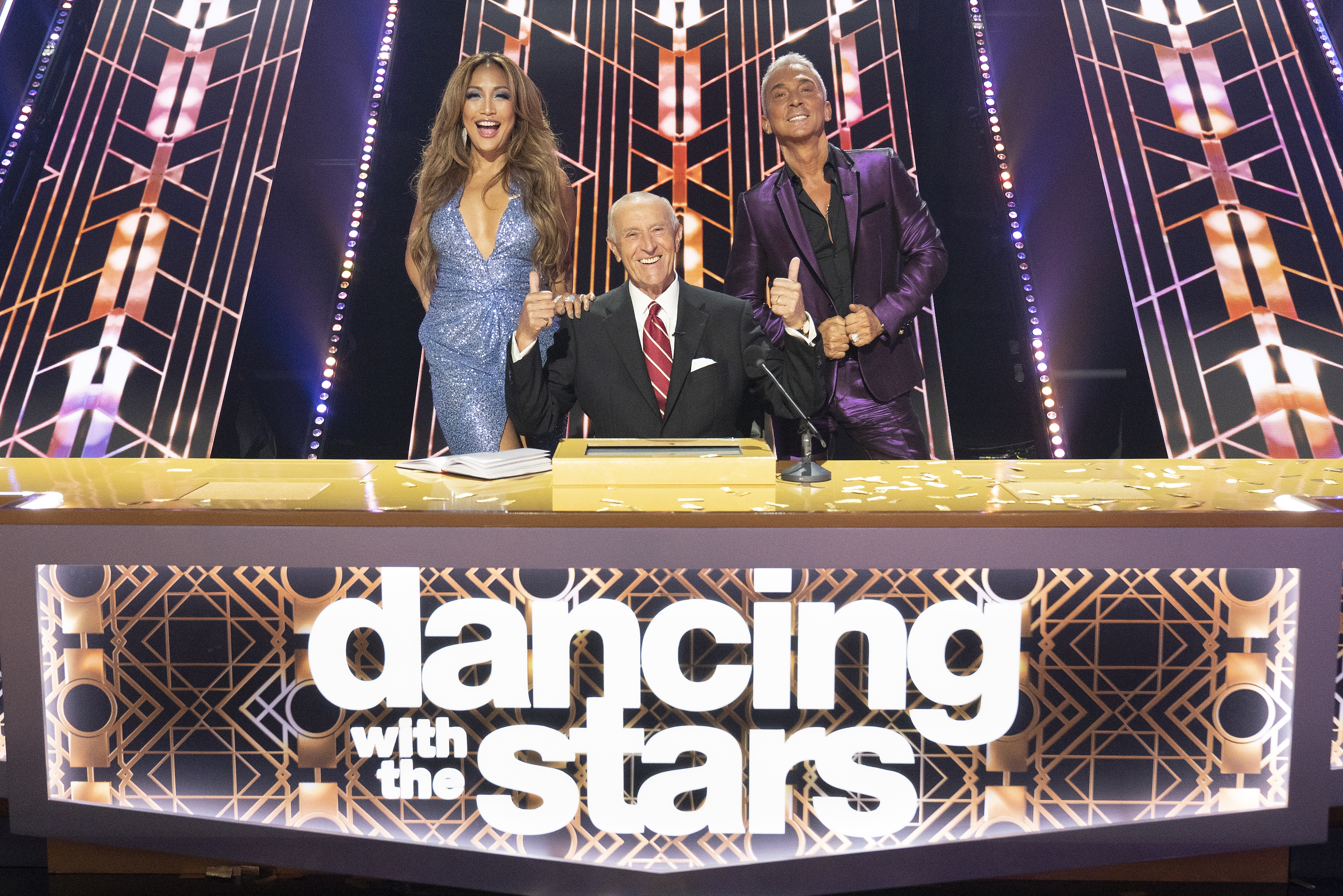 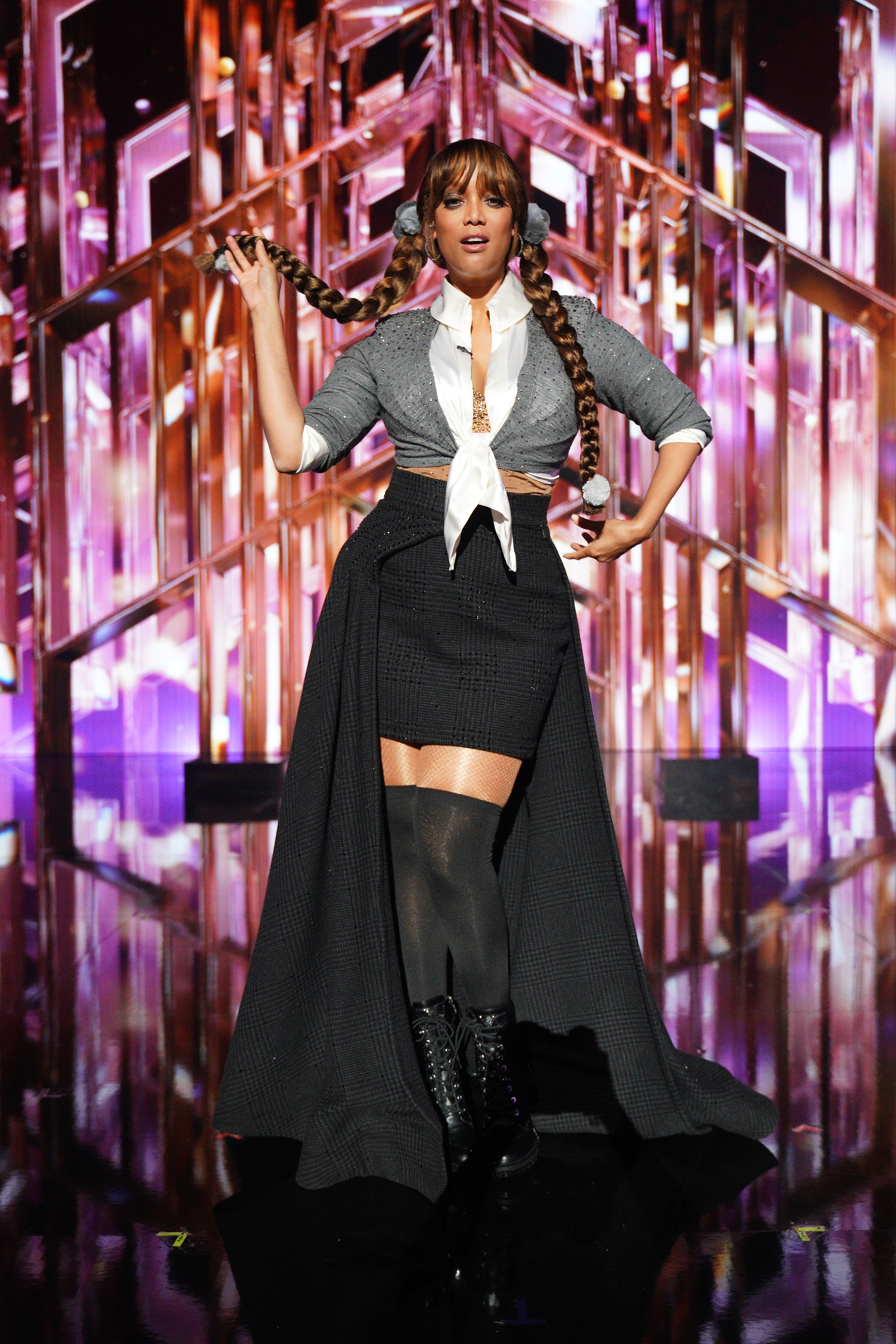