A CYCLIST behind the "world's loudest bicycle horn" who was rejected from Dragon's Den has raked in £3million after the show.

Tom de Pelet was sent home from the TV show emptyhanded in 2013 after pitching his invention – the Hornit – to the Dragons. 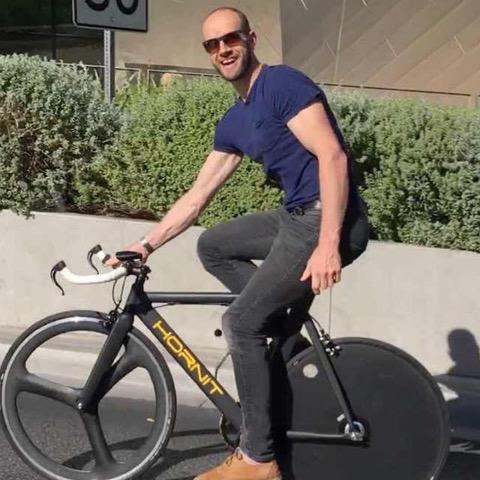 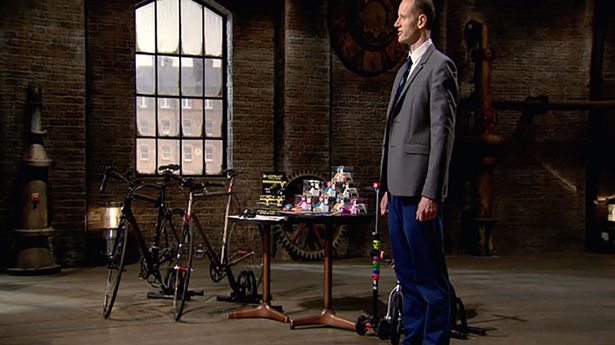 But despite facing rejection from the panel, who refused to invest in his product, he has since banked a huge £3million for his product.

After walking away without an offer, the Exeter native saw his business grow rapidly, and he turned over £2.1million last year alone.

On the show, Tom revealed how he was inspired to design the super-loud horn after seven years of commuting on his bike in London.

He launched the product in 2011 – the dB140 – which allowed cyclists to alert drivers blasting their music with the world's loudest bike horn.

Blasting at 140 decibels of sound, the Hornit can be heard over the radio, through closed windows and the sounds of the bustling city.

The business didn't get off to a flying start when the first production of horns ran late, and 80 per cent of the 3,000 horns were found to be faulty.

By the time the new units arrived a year later, Tom had little money left and therefore took to Dragon's Den for backing.

He spent an hour and a half being drilled on his product by the experts, despite only ten minutes of deliberation shown on television.

Tom already had an £80,000 order from Walmart for the Hornit as he tried to get backing from the Dragon's, but they weren't interested.

Luckily for Tom, an external investor decided to put £100,000 into the business after his appearance on the BBC One series.

Slowly over the years, the Hornit gained traction and during lockdown, where people were cycling more, he saw a boom in product sales.

He made £1million in sales after breaking into the Australian market alone, and is set for a £3million turnover for this year. 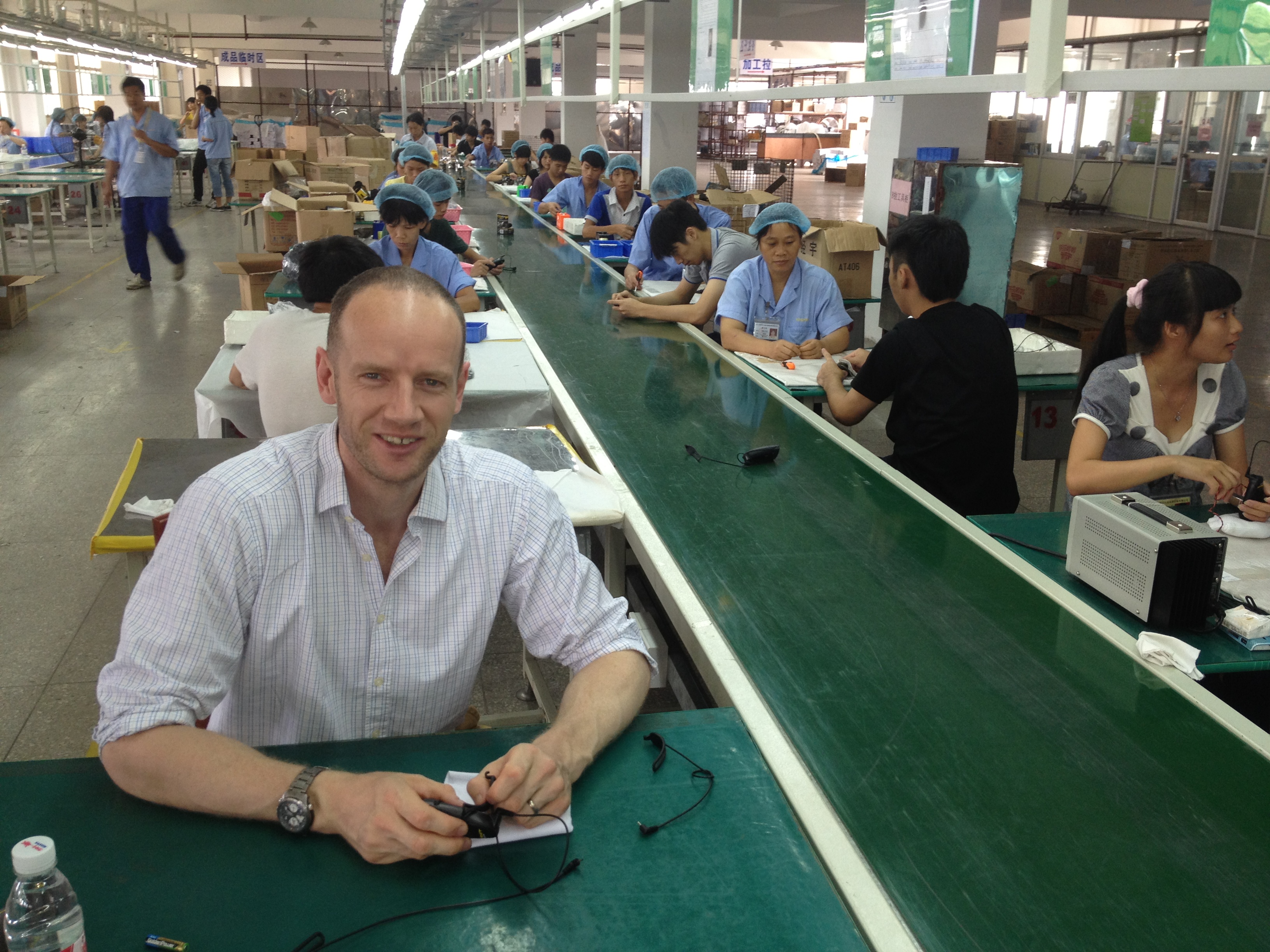