DOGS Behaving Very Badly viewers were left frustrated by its most recent episode after owners failed to control their pooches at home. 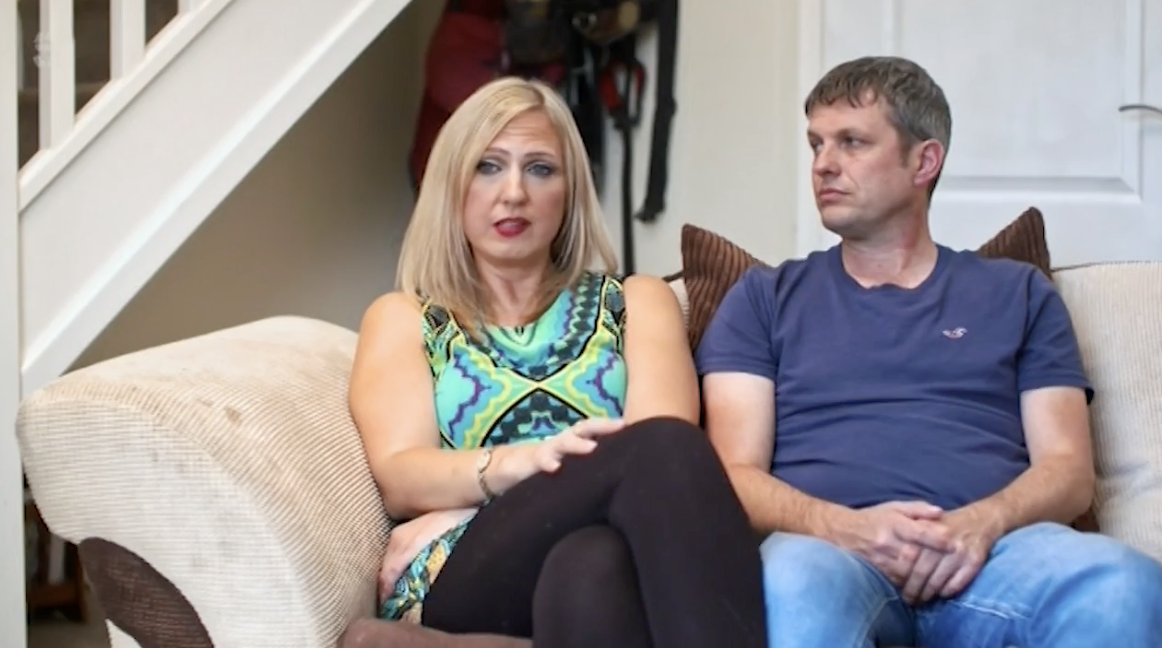 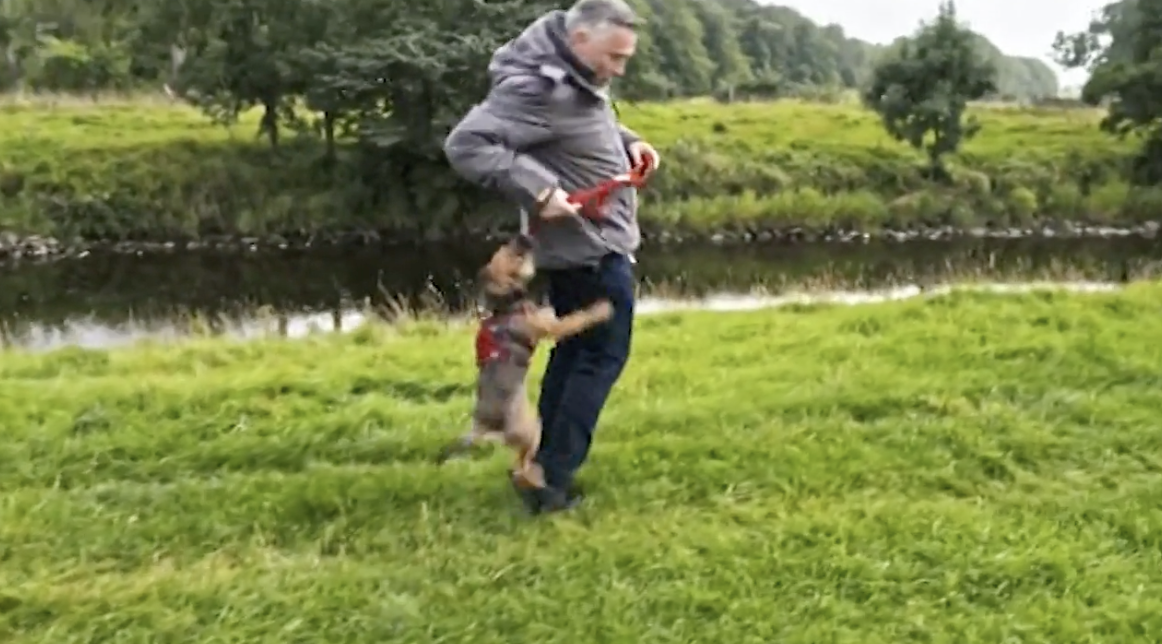 On Tuesday night's episode, Graeme helped dogs Jake, Bonzo, and Buster change their naughty habits around their homes, but viewers all had the same opinion when it came to the owners' actions.

Graeme first visited Danielle and her German Shephard Jake, who had an issue when it came to barking throughout the night and not listening to simple commands.

Danielle explained Jake would bark and scratch at the door, but once let outside, wouldn't come back in unless given a treat.

Working out what had happened, Graeme told Danielle that Jake had worked out that if he disobeyed her long enough, he would be rewarded for that behaviour.

However, viewers were annoyed by the way the dog was being pampered and treated beforehand and took to Twitter to express their thoughts.

Alongside an emoji of an angry face, one viewer vented: "They shouldn't call this Dogs Behaving Very Badly it should be 'Owners Behaving Badly' since it's always the owner's fault, it seems."

Echoing their comments, someone else said: "Most of these problemson Dogs Behaving Very Badly are created by the owners."

A third person agreed and added: "I really believe all potential dog owners should have to undertake a test before being allowed a dog."

The second pup Graeme visited was Bonzo, who had an issue with bullying one of his owners, which was putting a wedge in between the relationship. 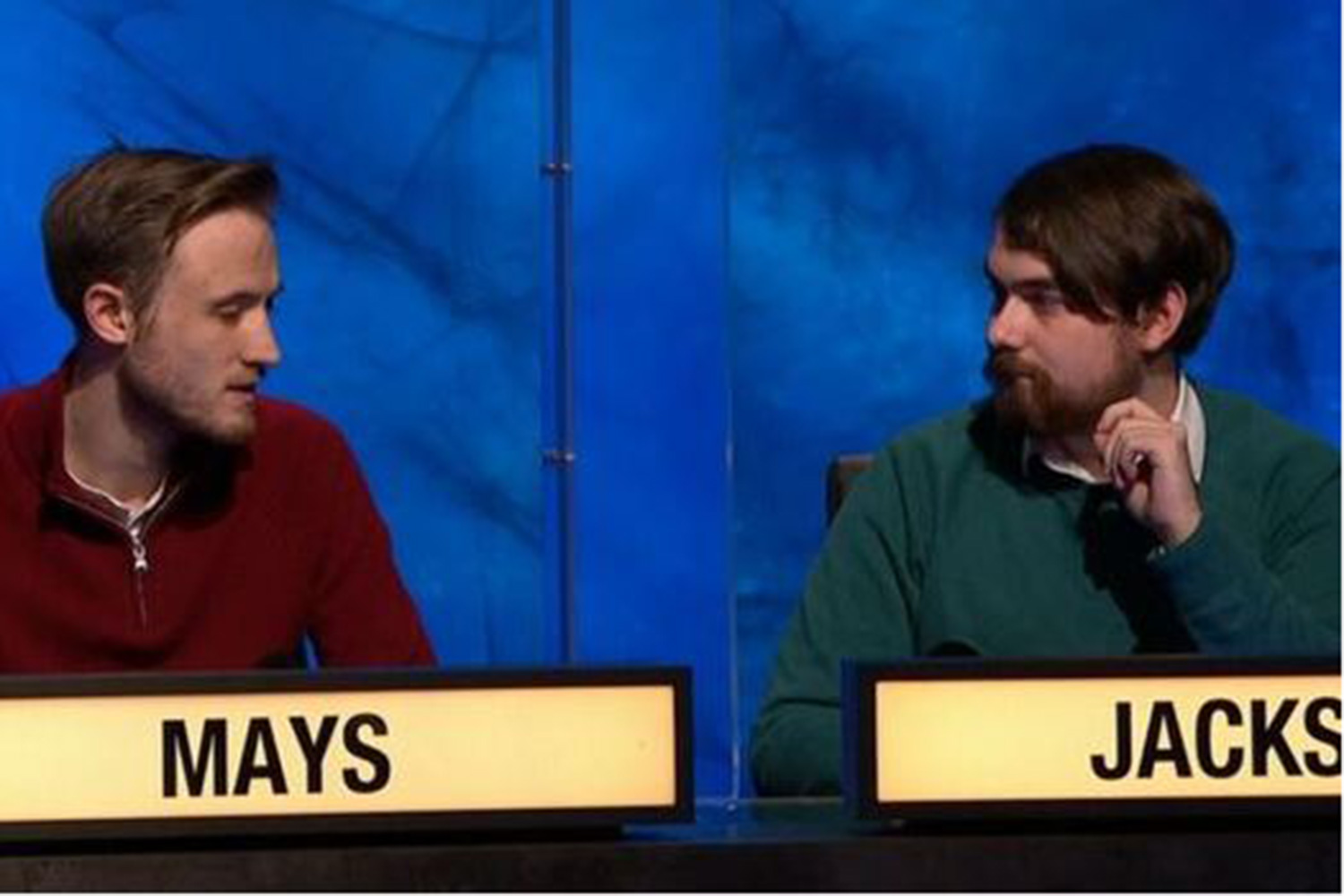 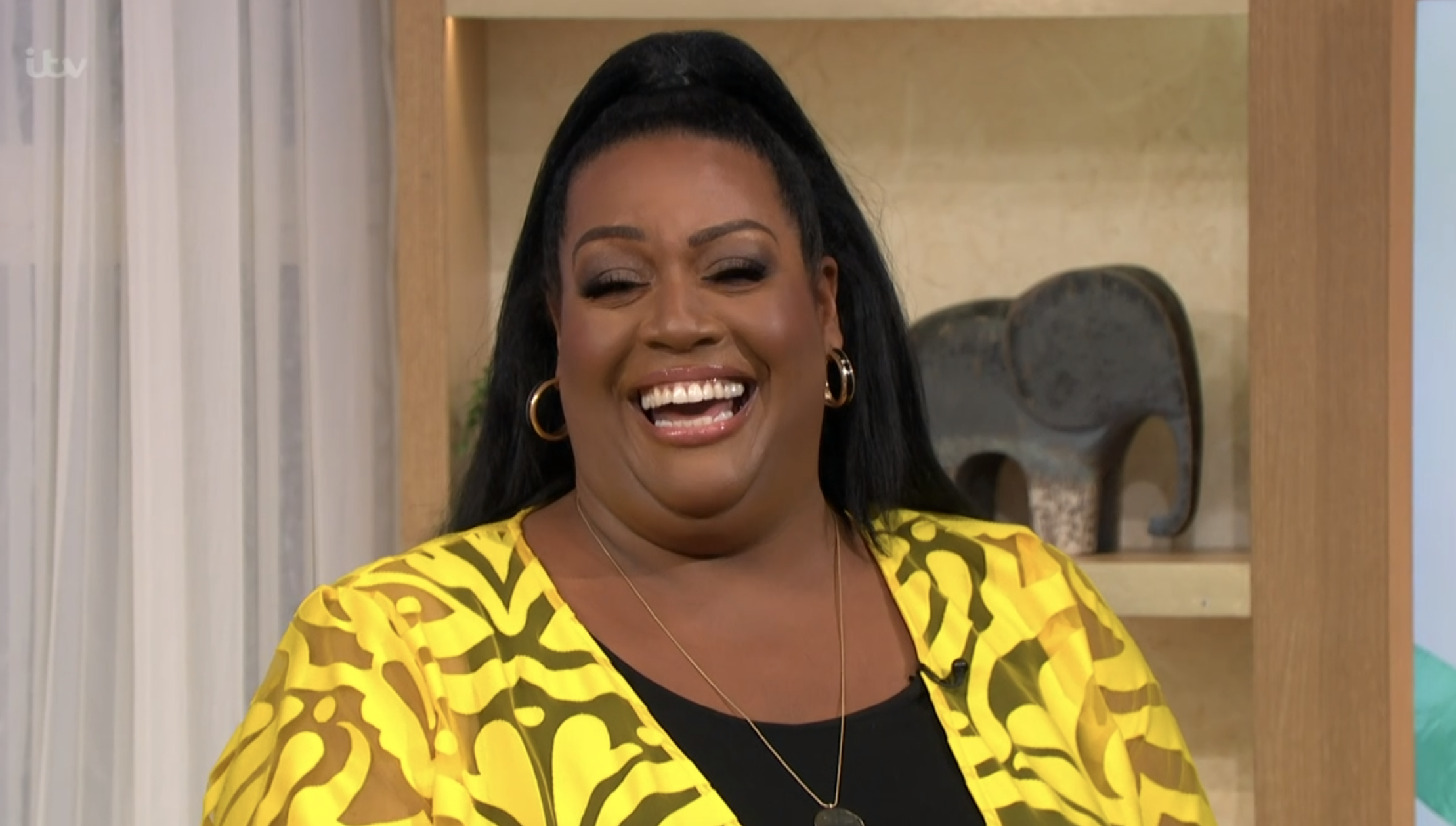 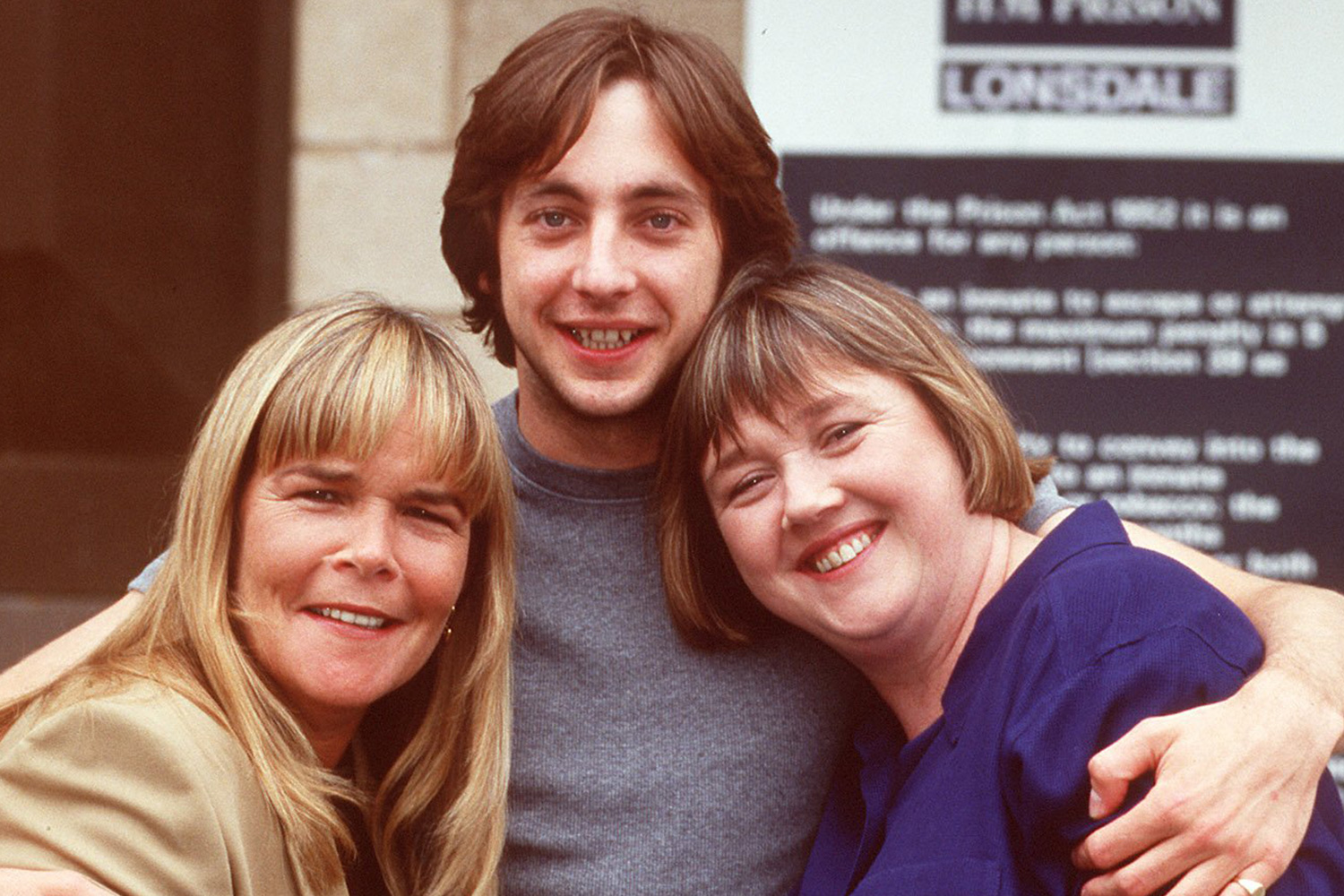 Jason and Rosa's relationship was under pressure after Bonzo constantly attacked Jason but was always calm when Rosa was around.

Again, Graeme identified it was the constant recognition of his bad behaviour that spurred on his attacks and simply told her also to stand her ground. 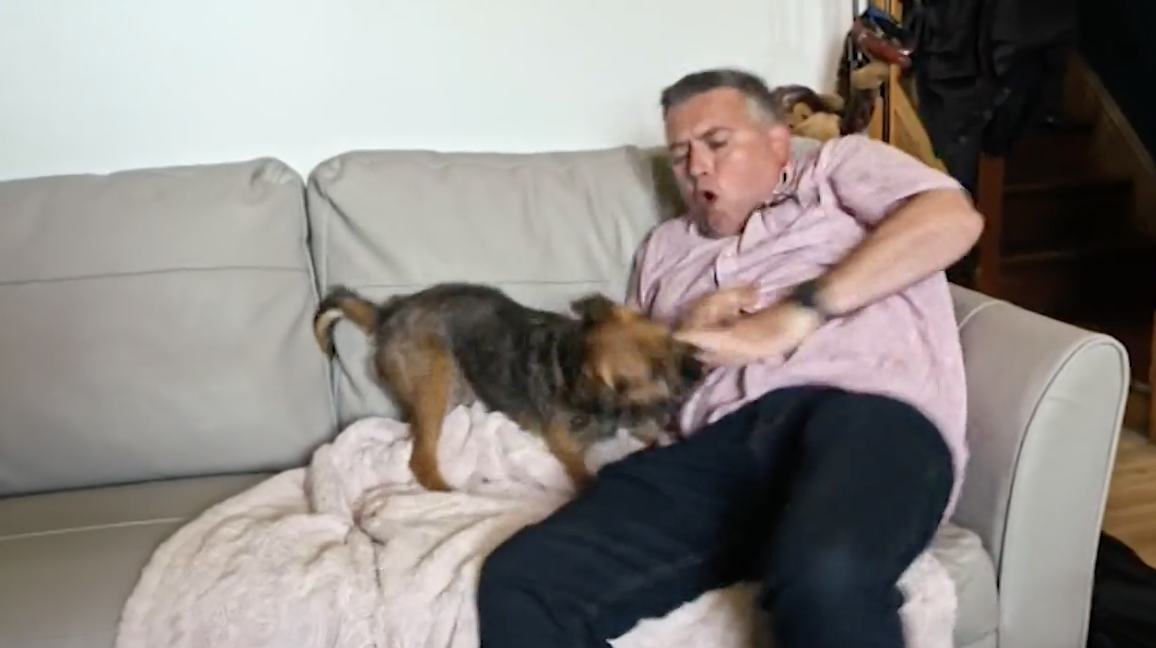