Doctor Who: John Barrowman says Olly Alexander should get role

Christopher Eccleston made his mark on the Doctor Who universe as the Ninth Doctor when the series was reprised in 2005. Now an icon of the series, he believes parts of the show need an update and the series has seen enough male villains. Christopher suggested Cyberwomen should be introduced instead.

The 57-year-old actor said: “I think it’s time for the Doctor to meet the Cyberwomen in the 21st century. We’ve had enough Cybermen.”

He also gave his view about good storylines he’d like to see in the new series.

“I would very much like the Doctor to meet Emily Davison who threw herself in front of the Derby winner and was one of the forerunners of the feminist movement and a martyr for it,” he added.

“I think that’d be extraordinary for him to mix with Emily Davidson and Pankhurst and explore that.” 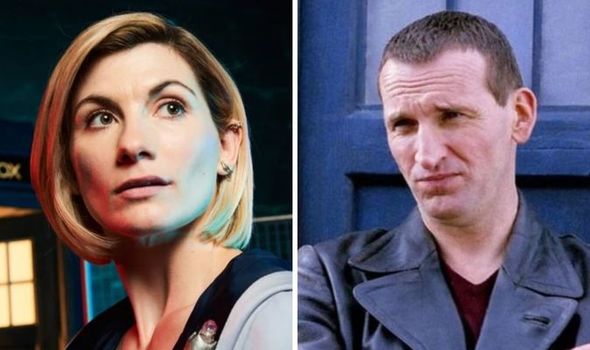 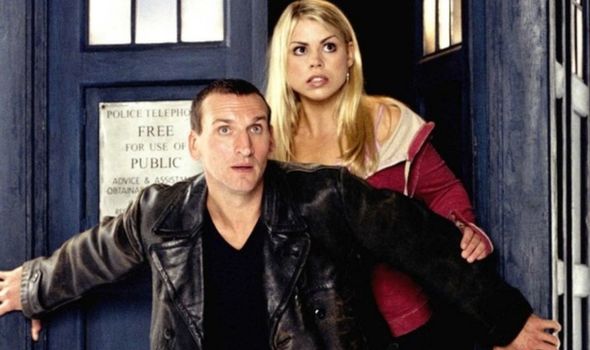 Christopher said the Doctor is drawn to the feminine, and it’s great to see a female Doctor with Jodie Whittaker currently at the helm.

Speaking Den of Geek, he explained: “I think that it’s great that we now have a female Doctor, and I think we should take that further in the way that we look at history and look at it through a female lens.

“I think the [Ninth] Doctor would respond very well to that.”

Luckily for fans, Christopher will be returning as the ninth Doctor for an audio series with Big Finish. 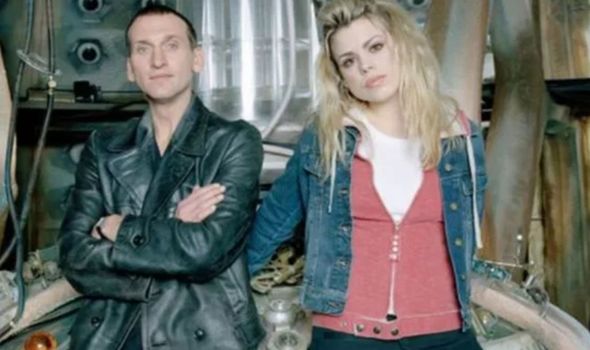 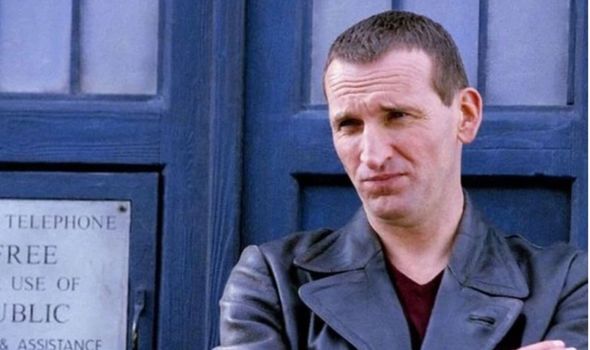 His companion, Rose Tyler (played by Billie Piper) will also be returning to the franchise with her own audio adventures.

Fans will remember Rose was last seen in the Doctor Who world in 2013 when she appeared in The Day of the Doctor, a special episode marking the 50th anniversary of the hit sci-fi series.

The end of her time as a key character saw her trapped in a parallel dimension with a double of the tenth Doctor (David Tennant).

But according to Comic Book Resources, an alternative version of the character is how Rose will make a comeback for an audio series.

Meanwhile, as rumours continue to circulate that Jodie will be stepping down from her role as Time Lord, it’s been suggested Kelly Macdonald could take over.

Bookmakers Ladbrokes have priced up the actors they think are likely to replace Jodie and Kelly Macdonald’s Line of Duty stint has catapulted her into the running.

The former Trainspotting star is just 12/1 to take on the iconic role having starred in season six of Line of Duty.

Kris Marshall and May Destroy You’s Michaela Coel continue to head the betting at 6/1 apiece while Richard Ayoade is close behind at 7/1.

Michael Sheen is also in the running to become the next Time Lord and is priced by Ladbrokes at 12/1.

Ladbrokes’ Alex Apati commented: “The race to replace Jodie Whittaker is more wide-open than it’s ever been and Line Of Duty fans will be pleased to see Kelly Macdonald’s odds have tumbled substantially over the past few weeks.”

Jodie reportedly told BBC bosses that she won’t be returning to the series when the upcoming season 13 comes to an end, but nothing has been confirmed or announced yet.

At this point, the actress would have starred in Doctor Who for three seasons.